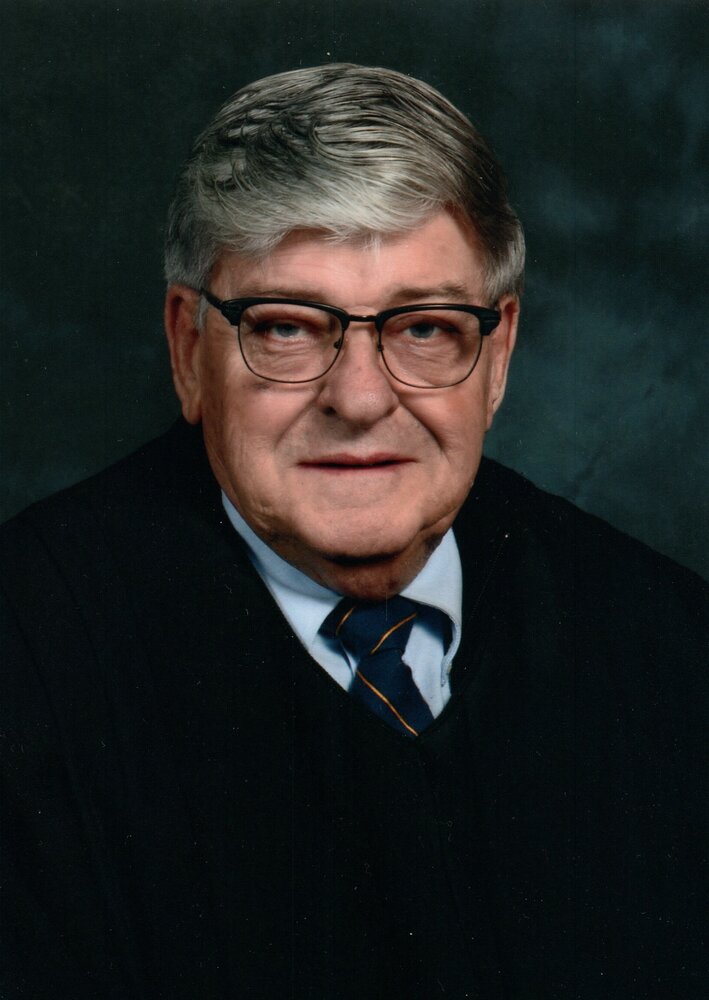 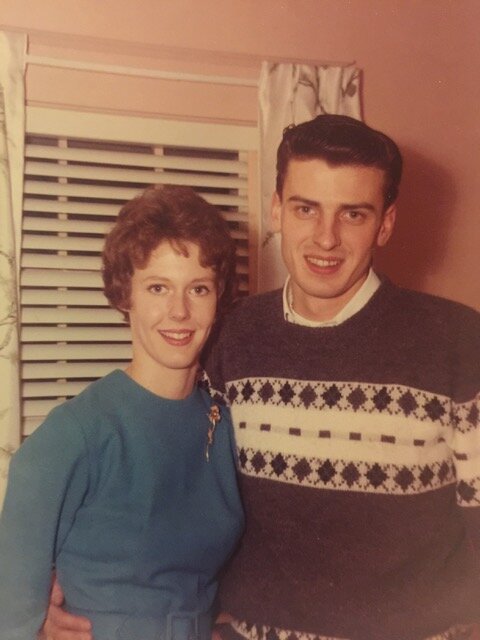 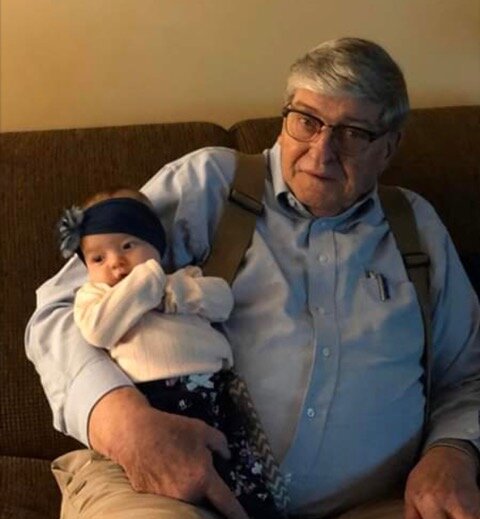 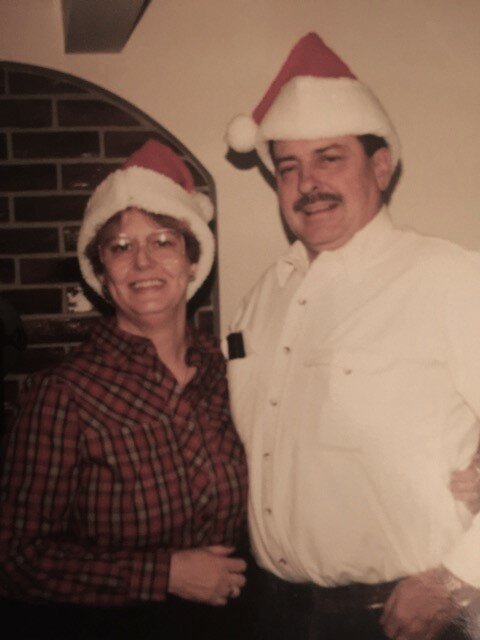 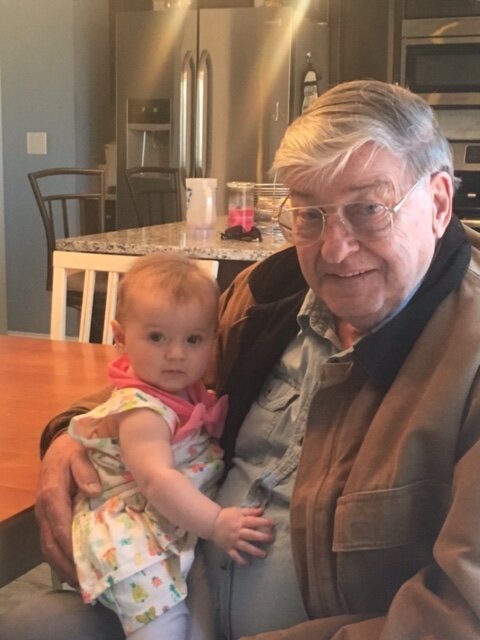 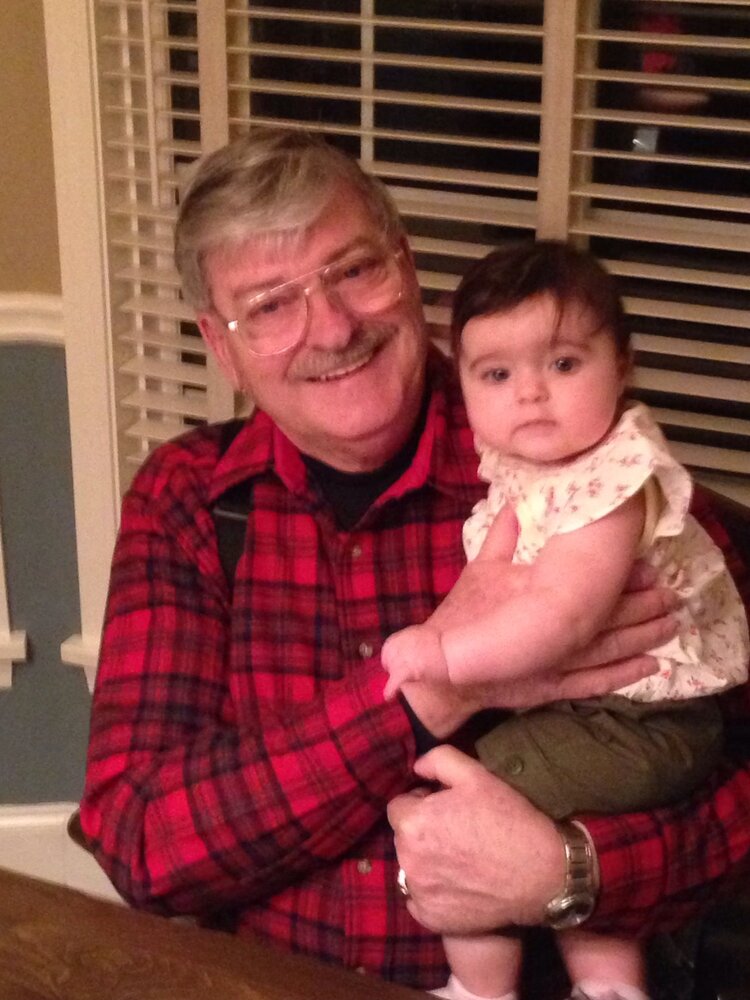 Hilton - Richard W. Moffett passed away on Sunday, October 23, 2022 at the age of 81. He was predeceased by his parents, Richard P. Moffett and Edna Genrich Moffett; his wife, Virginia Mills Moffett; and his sister-in-law, Veronica Moffett. He is survived by his brother, Douglas Moffett; his children, Kristen (Joseph) Curley and Tory (Holly) Moffett; his grandchildren, Nathan, Avery, Stella and Logan; and his nieces and nephews.

Richard was a Sergeant in the Monroe County Sheriff's Office from 1966 through 1997. He started as a deputy and was part of the Mounted Patrol. He went on to become a Sergeant in the C Zone and was head of the K-9 Unit. He was an Instructor for Canine groups around the country. He finished out his service at the airport with a drug dog. Richard served as Hamlin Town Justice from 2002 through 2018, where he was also treasurer for the Monroe County Magistrates Association and a member of the NYSMA. He spent many years involved with the Spencerport American Legion Ferris Goodrich Post. He was a long standing member of the National Police Bloodhound Association and Old Dominion Search and Rescue K-9 Group, where he would instruct other handlers at their annual seminars. He had many friends throughout his career that he maintained through the years. In his retirement, he enjoyed going for long drives. He loved spending time with his family and he especially loved being a grandfather. He will be deeply missed.

In lieu of flowers, donations can be made to the Craig A. Goodrich Dog Shelter, 80 Railroad Ave Hamlin, NY 14464, to Palliative Care Program, University of Rochester Medical Center, 601 Elmwood Avenue, Box 687, Rochester, NY 14642, or to the Old Dominion K-9 , C/O Suzy Perry, 1036 Emerald Valley Drive, Castalian Springs, TN 37031 in Richard's memory. (To donate to the Uof R online, click on the charity name)

Share Your Memory of
Richard
Upload Your Memory View All Memories
Be the first to upload a memory!
Share A Memory
Send Flowers
Plant a Tree