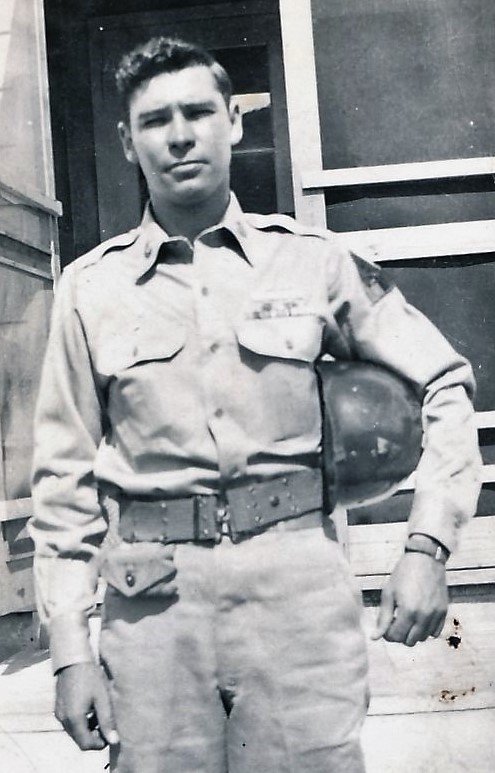 Bill was born May 6, 1926, entered the US Army in 1944, during WWII, then was sent to Korea to continue his service.  He lost his life in The Chosin Reservoir Battle in the Korean War, November 28, 1950.  He has remained missing since then.

Early in 2017, his body was discovered, and arrangements were made to bring him back to the United States.  He arrived in Rochester, New York and was escorted to the Thomas E. Burger Funeral Home on Thursday, September 21, 2017, accompanied by the Patriot 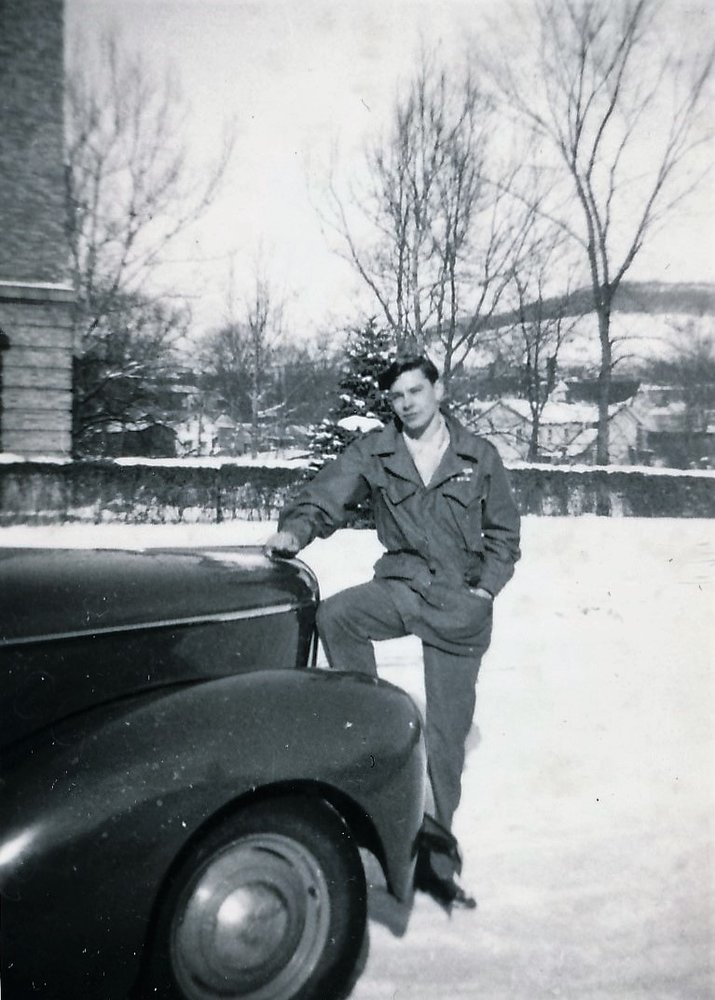 Guard, many volunteers from several Veterans' organizations, and his loving family.  On Saturday, September 23, 2017 his body continued the journey home to Ulysses Cemetery in Pennsylvania where he was laid to rest with his parents and siblings.  This was a very impressive, well deserved tribute to the man who gave his life for his country so many years ago. 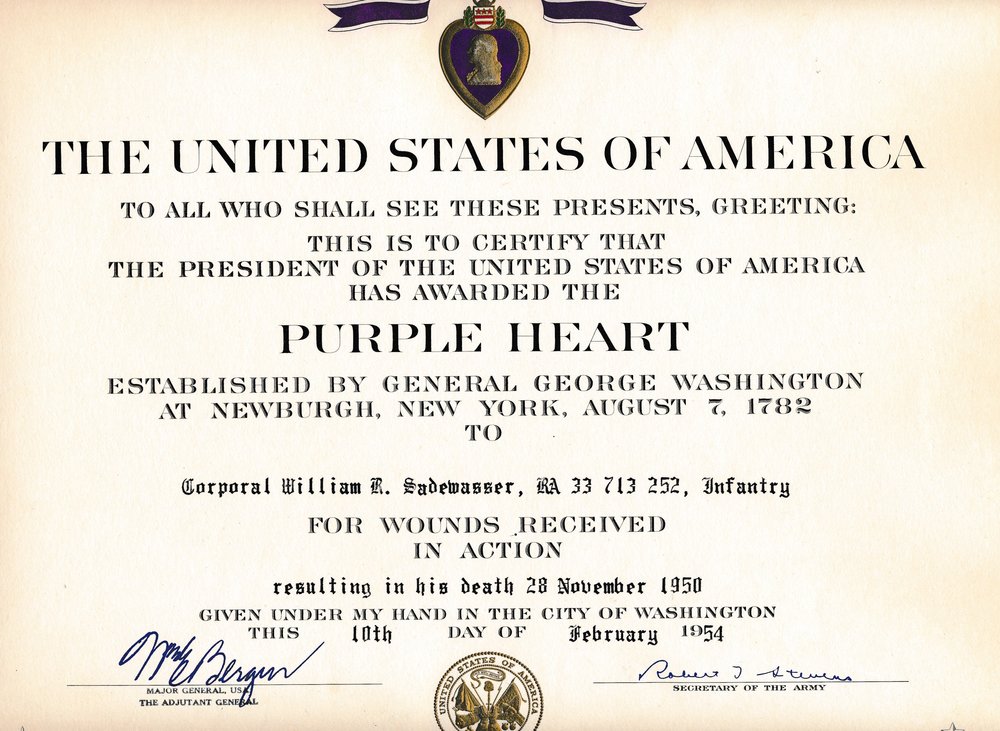 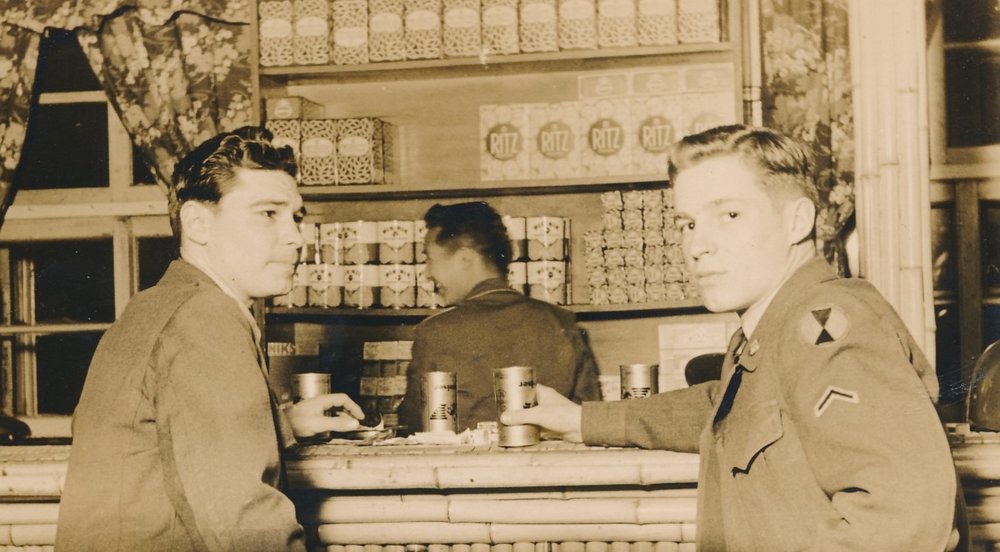 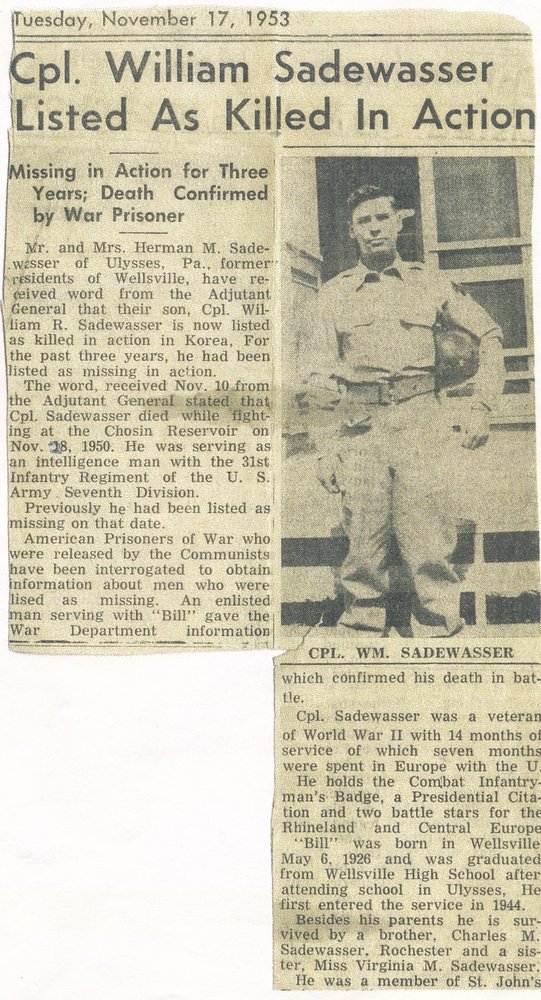 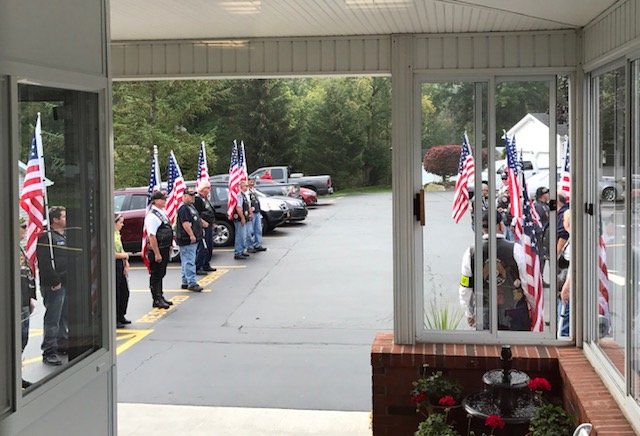 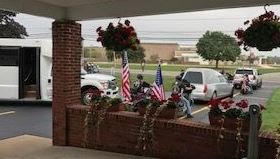 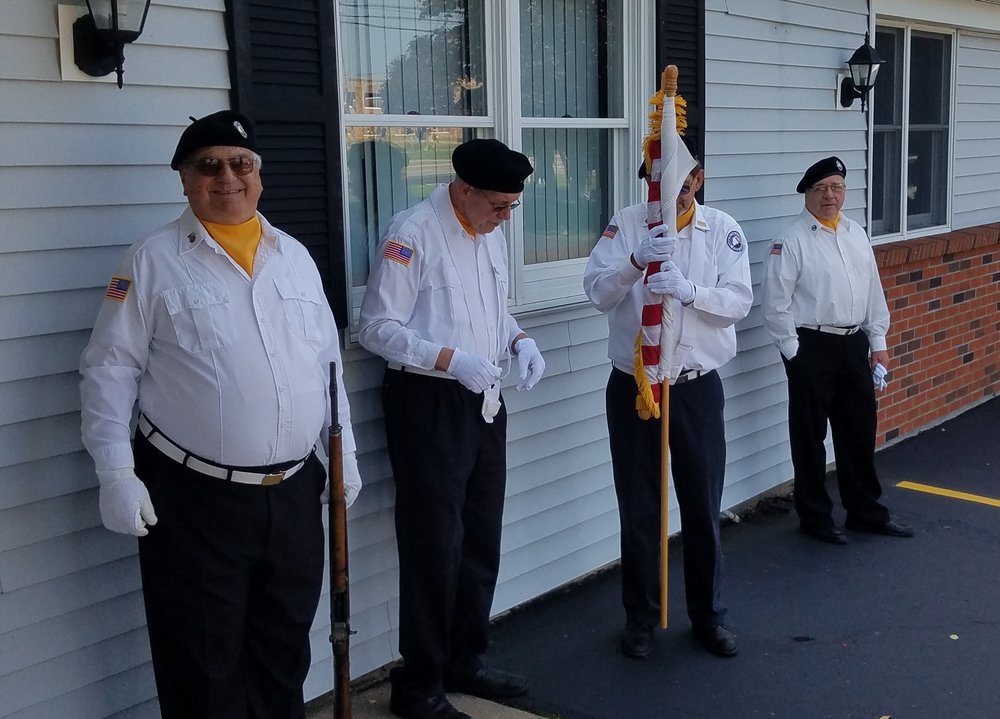 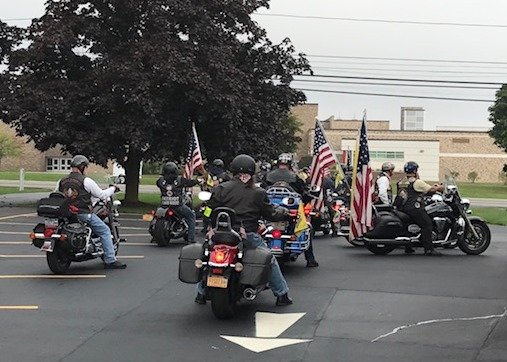 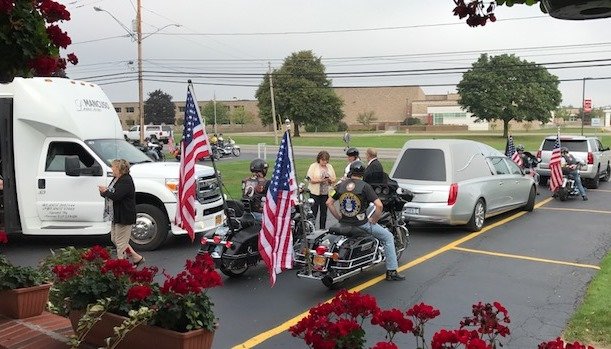 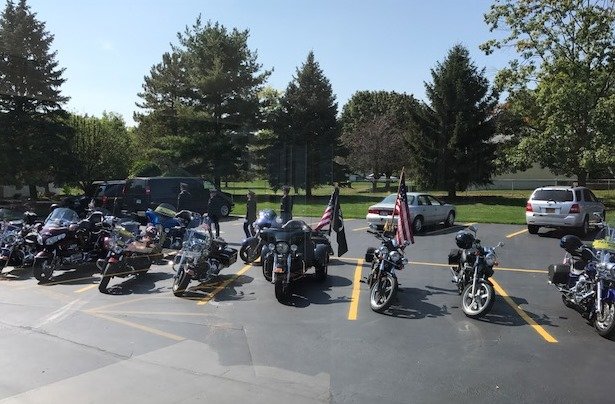 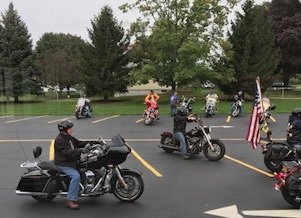 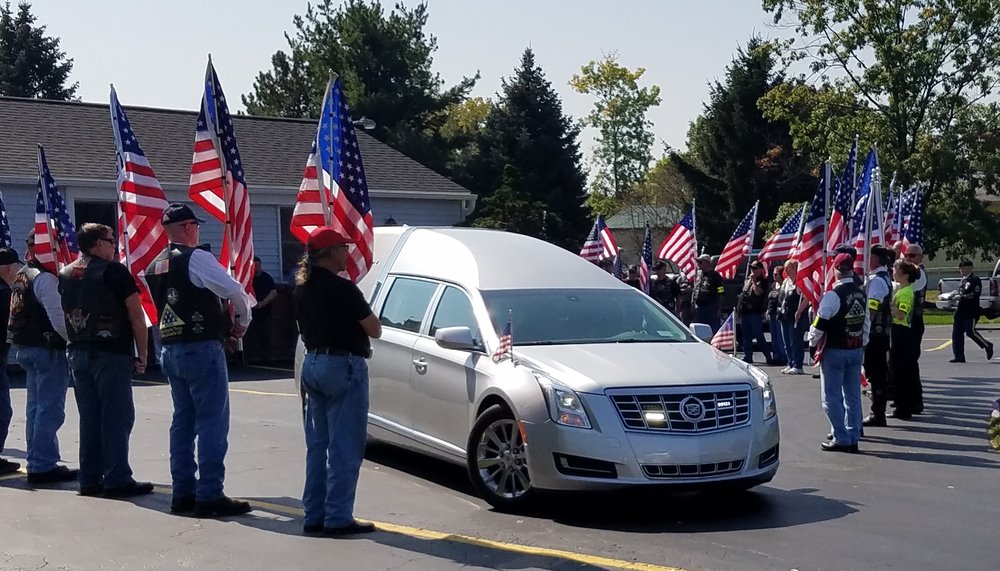 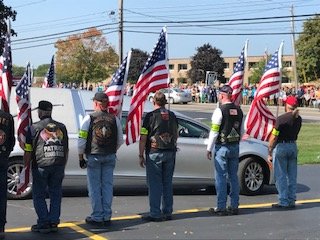 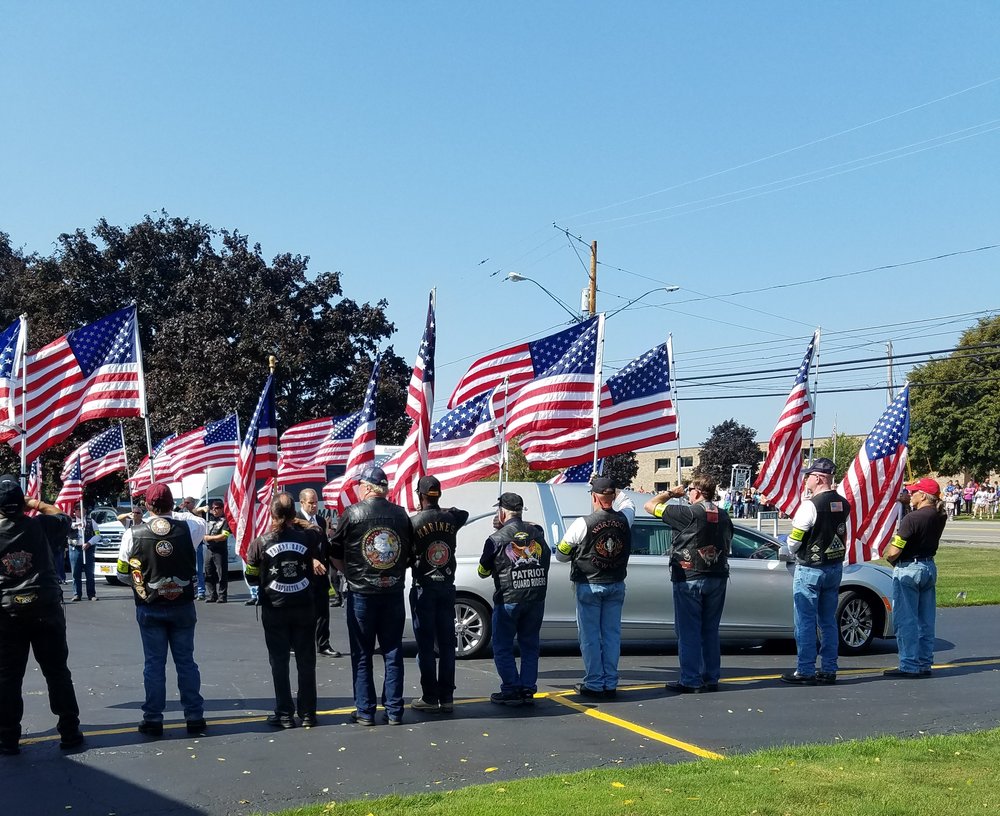 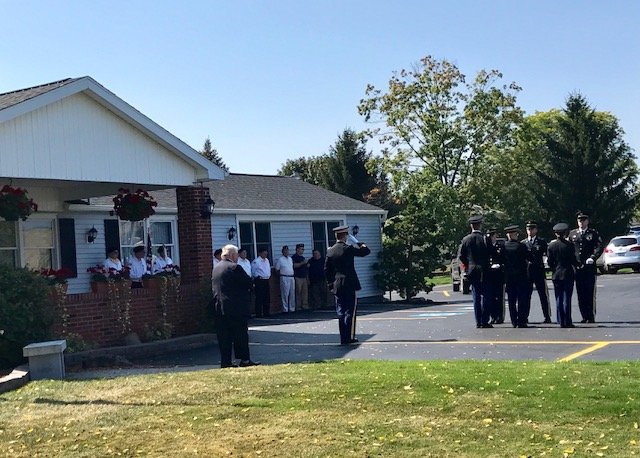 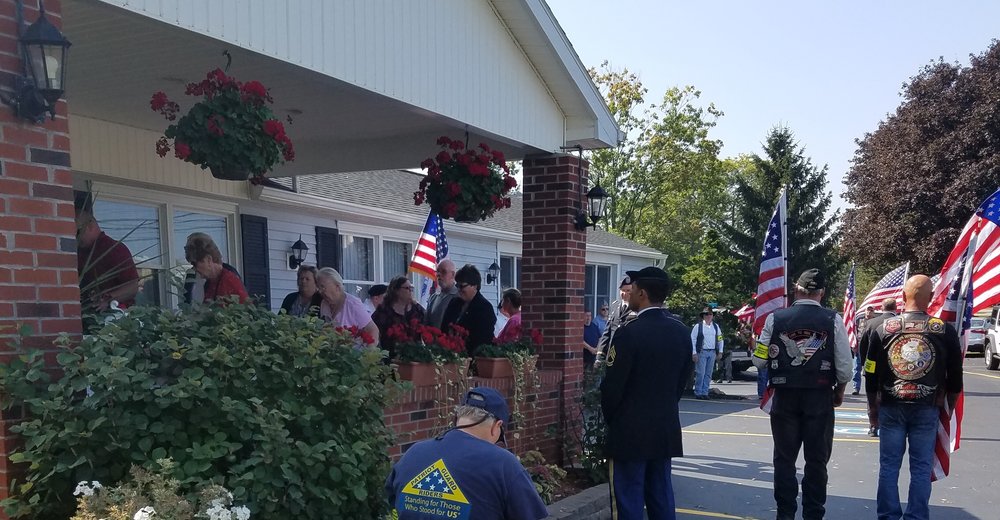 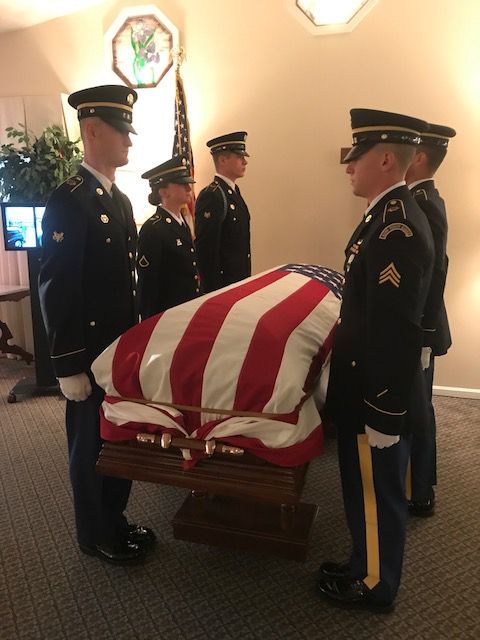 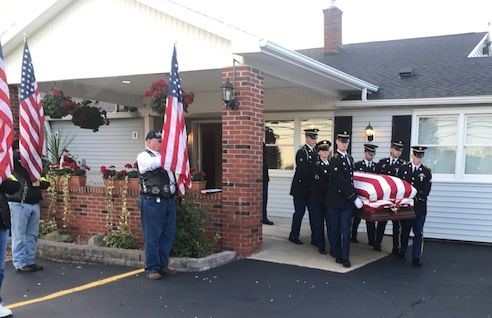 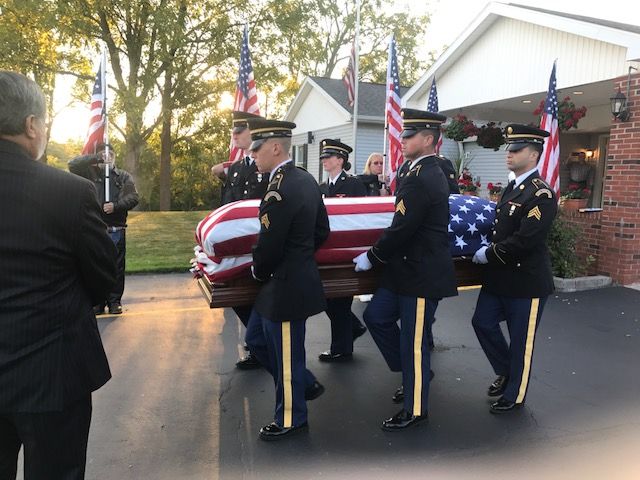 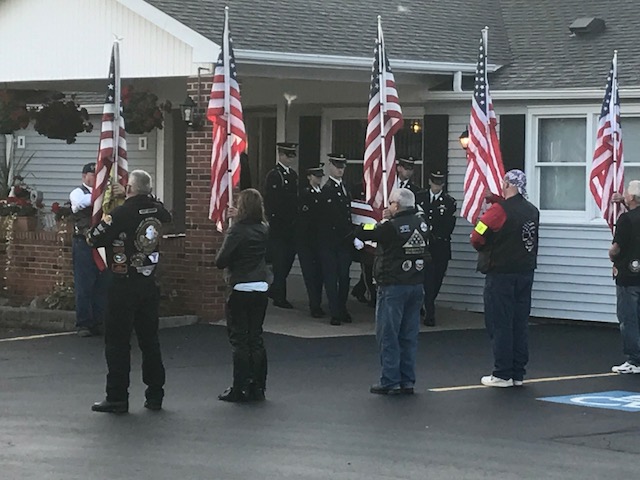 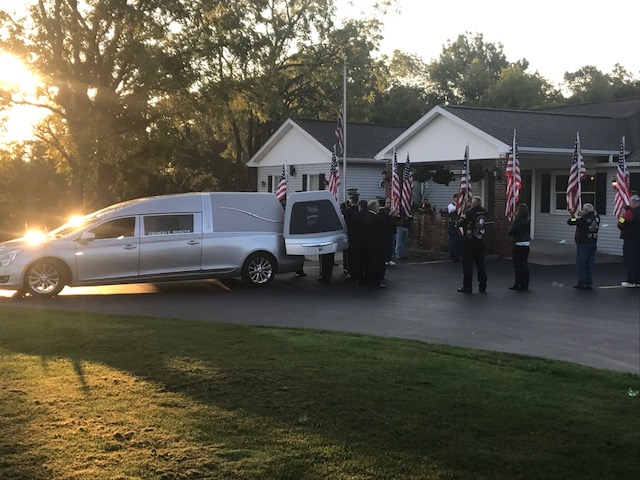 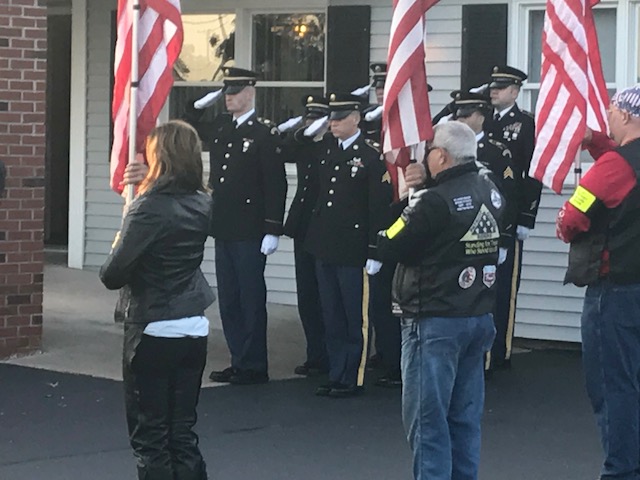 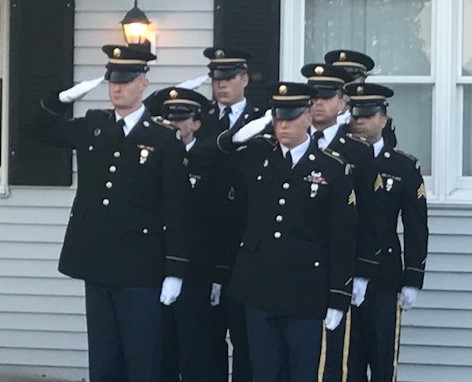