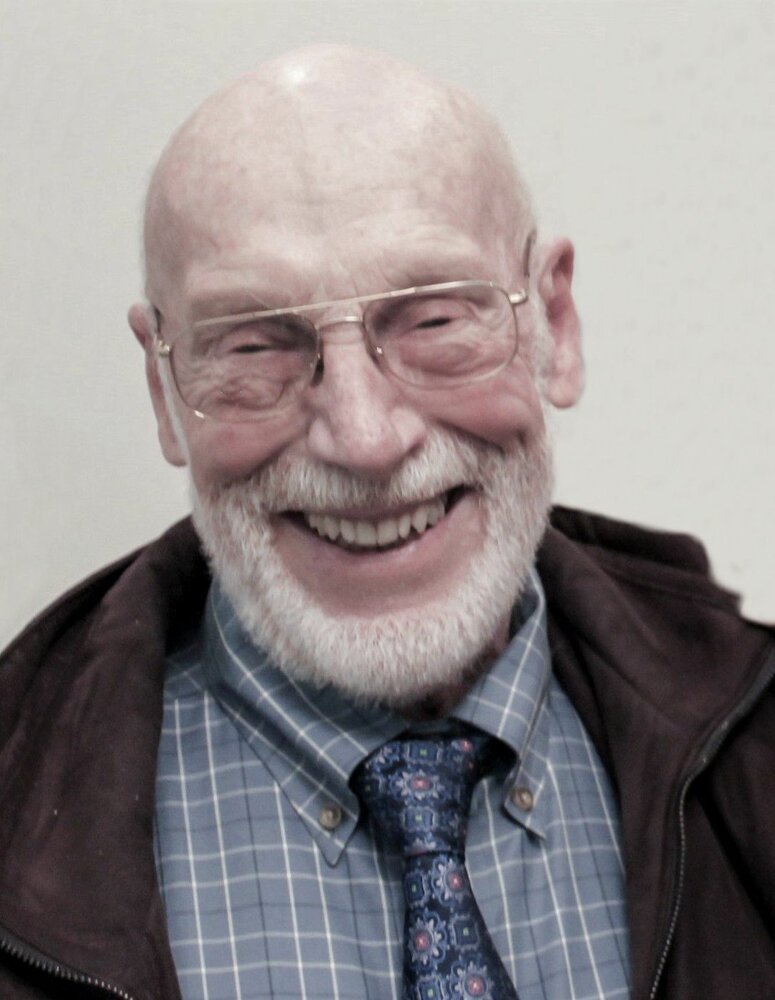 Please share a memory of Kenneth to include in a keepsake book for family and friends.
View Tribute Book

Rochester, NY:  Kenneth R. Gill passed away at the Jewish Home of Rochester on Tuesday, January 11 with family by his side.

Born to the late Dewey and Muriel Gill on January 10, 1934, he was the oldest of 7 children – Clayton, Leo, Marvin, Muriel “Rusty”, Bruce and David.

After high school, Ken enlisted in the Marines and served several years of reserve and active duty.

In 1959, he met and married his wife of 60 years, Gail Harper Gill. Together they raised four children: Gary, Mark, Bret and Gaye.

Ken was a long-time employee and retiree of Eastman Kodak Company where he was a Master Plummer/Pipefitter. He also spent time working for Monroe County.

He was always working on a project. Whether it was fixing something for someone, learning how to do something or just keeping up with work around his own home. His special talents included his ability to repair almost anything that had a motor and to figure out how to build or install almost anything. He also loved woodworking as was evidenced by the numerous gifts he made for friends and family.

Ken will be remembered as a strong, hard-working and dependable person who generously gave his time and talents to anyone in need.

He always had a large and abundant vegetable garden. He loved camping and fishing including outings with his family in the Adirondacks and canoe trips in Canada with his friends.

Ken was a longtime member of Lakeview Community Church. The time and effort that he devoted to church projects and maintenance will be greatly missed.

In his later years he was devoted to taking care of Gail as her health began to decline.

A memorial service for Kenneth will be held on Saturday, January 29, 2022 at 10:00 AM at Lakeview Community Church, 30 Long Pond Road in Greece.

Donations may be made in his honor to Lakeview Community Church, 30 Long Pond Road, Rochester, NY 14612.

Share Your Memory of
Kenneth
Upload Your Memory View All Memories
Be the first to upload a memory!
Share A Memory
Send Flowers
Plant a Tree