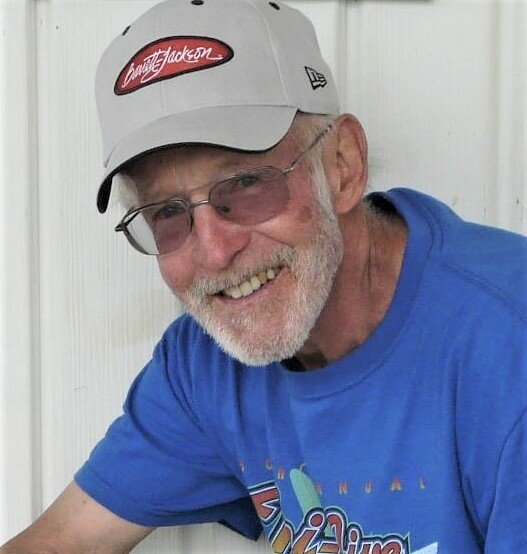 Hilton - William E. "Bill" Iveson passed away on November 11, 2021, from injuries due to a fall.  He was 81 years old.  He was predeceased by his parents, Robert & Helen Iveson, and his brother, Robert Iveson Jr.  He is survived by his sisters, Susan (Neal) Cotton, Nancy (Martin) Arcaro, and Joan (William) Grossman; his sister-in-law, Jean Iveson; several nieces and nephews; and many friends.

Bill was born on Long Island.  He was a Veteran of the United States Navy. He served for 2 years aboard the USS Oxford in Africa and Vietnam. He lived in SanAntonio, Hilton, Brockport and then Hilton again. He was a Teacher in the Hilton Central School District. Throughout his career he received many awards. In 1982 he was named "Outstanding Elementary Classroom Teacher" by the New York State Council for Social Studies, he was the recipient of the "1984 Outstanding Elementary Social Studies Teacher" from the National Council for Social Studies, and he was also named "Teacher of the Year" in 1994 in Hilton. Bill worked for 1 year as an exchange teacher in Austrailia. He retired in 1998 after 35 years, but continued to work as a substitute up until his injury.

Bill started running in 1980 and throughout his running career he ran over 25,000 miles - the distance of running around the world.  In his leisure he enjoyed skiing and golf. He enjoyed story telling with his collection of license plates. He also liked attending car shows with his 1957 Chevy.

Family and friends are invited to call on Wednesday, November 17, 2021 from 4:00 - 7:00 pm at the Thomas E. Burger Funeral Home, 735 East Avenue, Hilton, where his Memorial Service will be at 7:00 pm. Interment will be in Parma Union Cemetery at the convenience of the family.