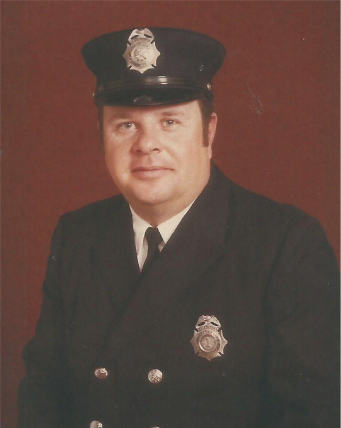 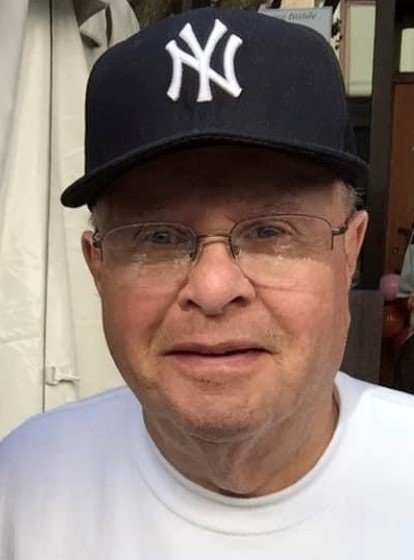 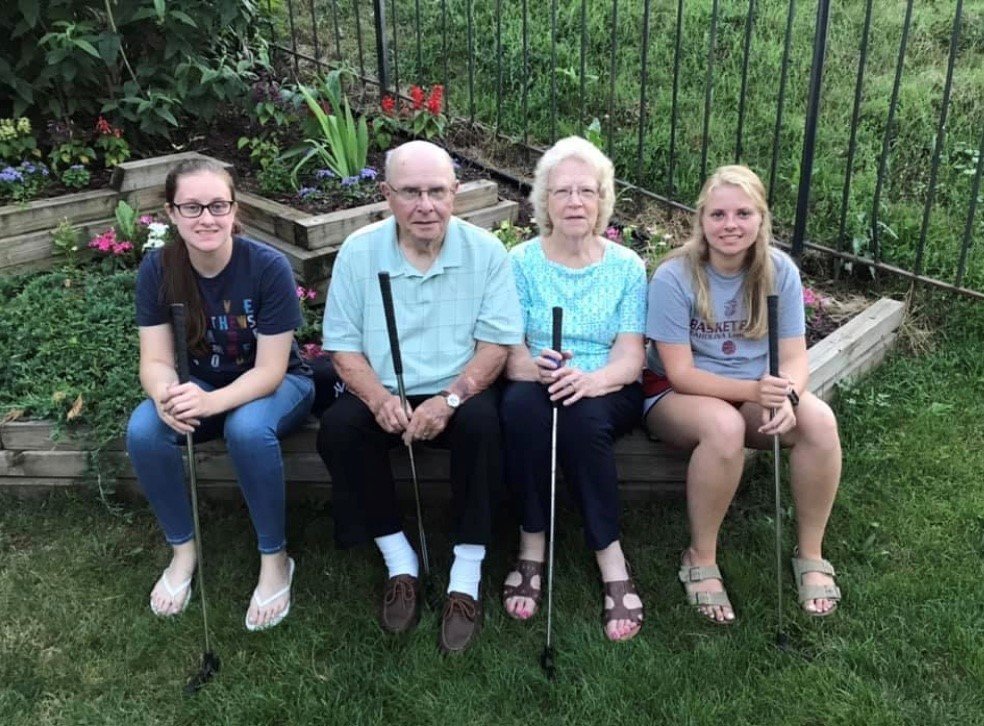 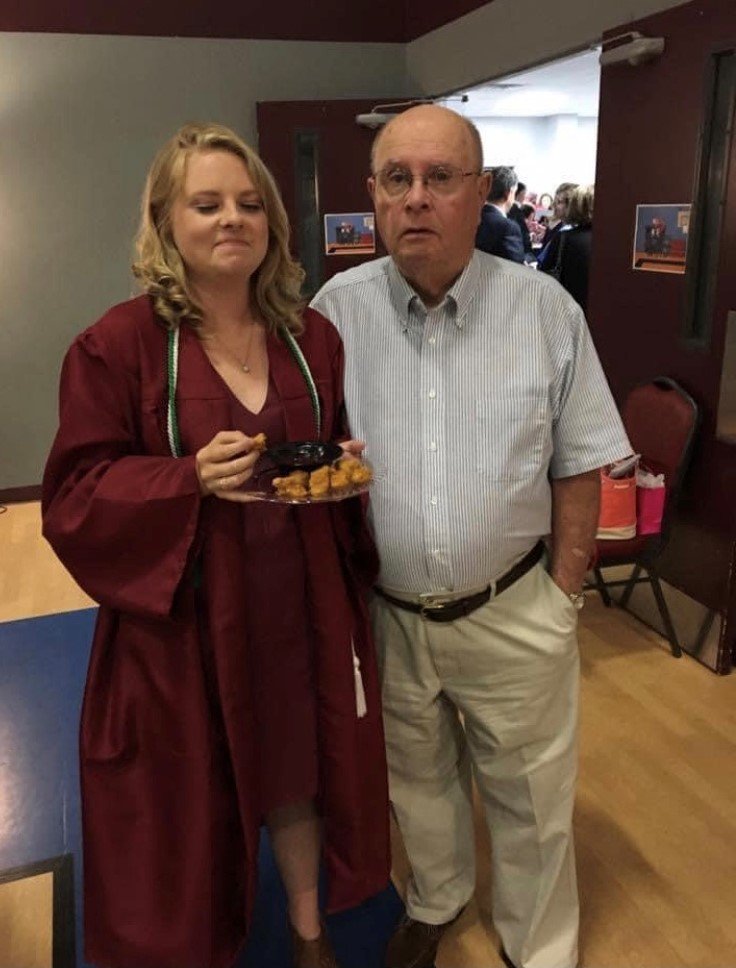 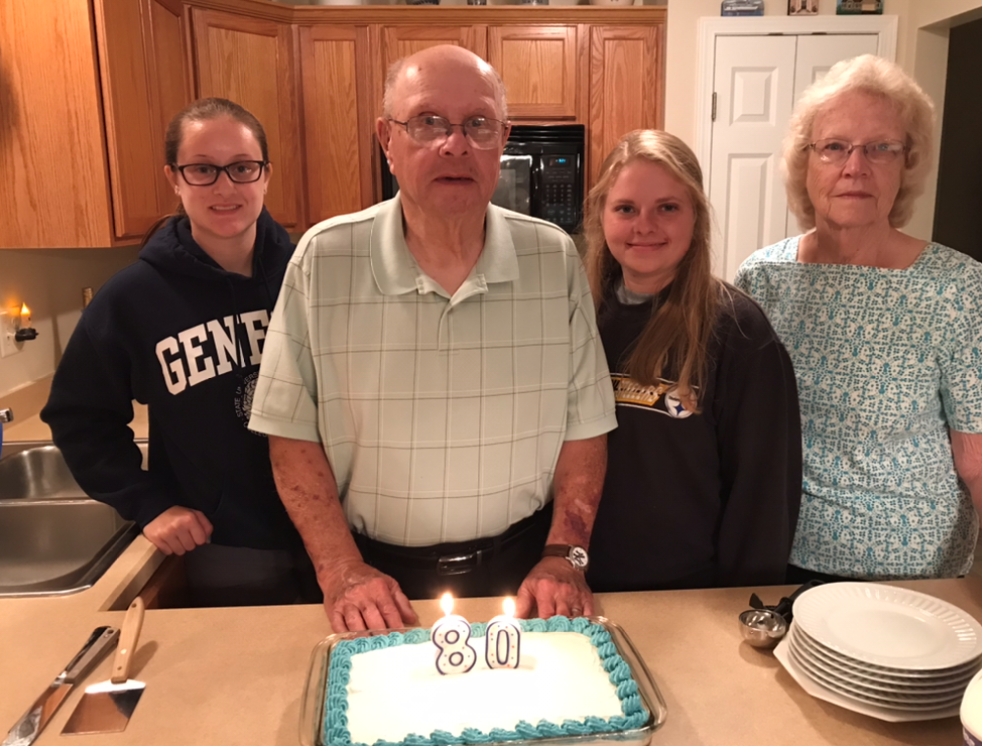 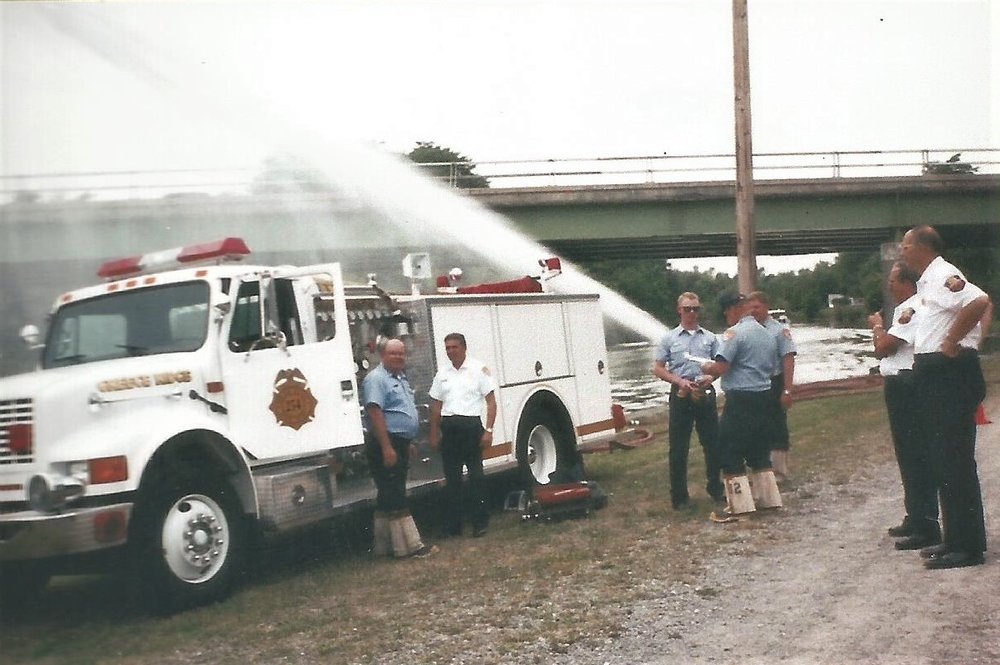 Greece - Herbert E. "Bert" Ottman passed away on December 4, 2020, at the age of 81. He is survived by his wife, Carol; his children, Brinda (Norm) Singleton and Susan Calkins; his grandchildren, Miranda Calkins and Katie Singleton; his sister, Margaret (Richard) Hamlin; his brother-in-law, Len (Shirlene) Gommel; his sister-in-law, Norma Ottman; and his nieces and nephews.  Bert was predeceased by his twin brother, William Ottman.

Bert spent 33 years as a firefighter, first as a volunteer for Lake View Fire Department and then as a career firefighter for the Ridge Road Fire District. From the time he was a young boy, Bert has had many jobs. He was a paper boy, he mowed lawns, he was a bus boy for Johnny Myers Restaurant, he was a stock boy for Wegmans, he spent 5 or so years working as a Deputy Sheriff for Monroe County, he drove a school bus, he pumped gas at Kwik Fill, he worked with his twin brother Bill at National Ambulance in the 1970's, he did deliveries for Wehner Mower and on his days off from the fire house, he worked for Brinks Armored Car Service for 22 years. In his leisure he enjoyed watching the NY Yankees, golfing, bowling and spending time with his family and friends.

A private graveside service, following CDC guidelines, will be held at the convenience of the family.

Donations may be made to the Uof R Pulmonary Fibrosis Foundation Care Center, 601 Elmwood Avenue, Rochester, NY 14642 in Bert's memory.

Share Your Memory of
Herbert
Upload Your Memory View All Memories
Be the first to upload a memory!
Share A Memory
Send Flowers