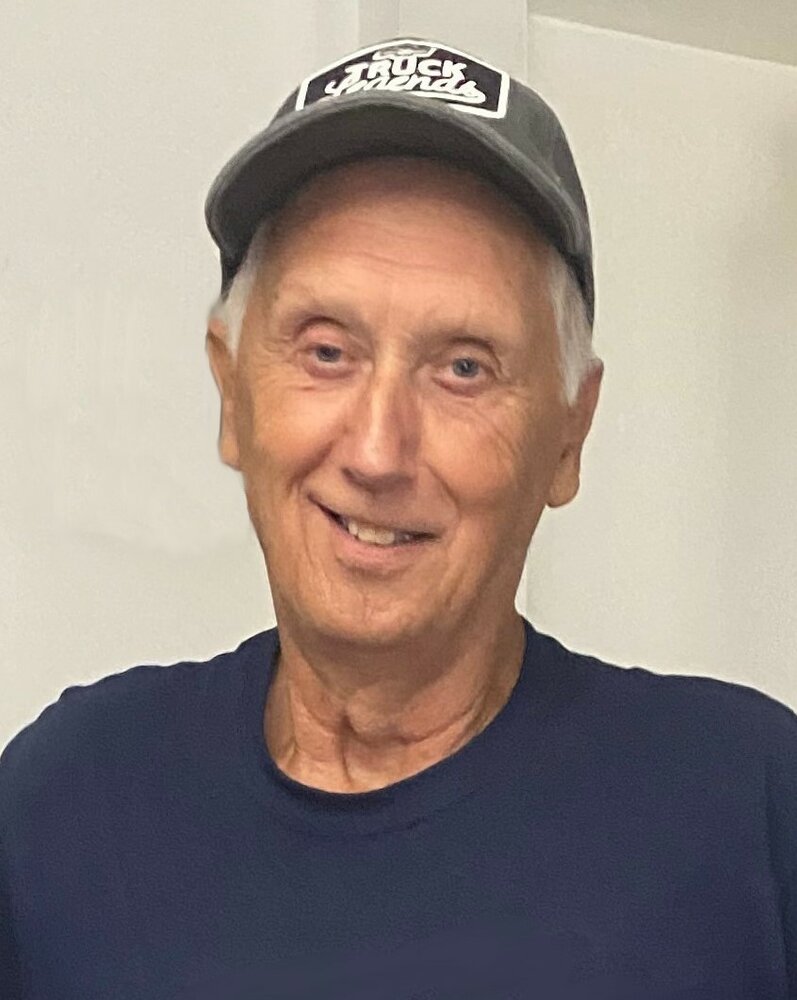 Richard Mrugalski, of Cheektowaga, passed away in Rochester, NY on Saturday, December 17, 2022 at the age of 81. He was predeceased by his parents, Florian and Anastasi Mrugalski. He is survived by his loving wife, Judy "Wrigley" Mrugalski; his children, Lori Mrugalski, Jodi (Matthew) Zurowski, Richard (Kim) Mrugalski, Jesse (Jenna) Mrugalski, and Michael Mrugalski; his grandchildren, Shauna, April, Ashley, Richard, Dylan, Ethan, Ryan, Avery, Lucas, and Madisyn; his brother, Floyd (predeceased wife, Joyce) Mrugalski; his sister, Joanne (Tony) Molino; and many other relatives and friends.

Richard enjoyed many activities including riding horses and motorcycles, watching old Western movies, shooting guns, and listening to country music, as well as spending time with his family who will miss him deeply.

Richard's Funeral Mass will be held at the Blessed Mother Teresa of Calcutta Parish at St. James Catholic Church, 496 Terrace Blvd., Depew, NY 14043 on Saturday, January 14, 2023 at 9:30 AM. Interment will take place in Stanislaus Cemetery in Buffalo at the convenience of the family.

Donations can be made in memory of Richard to Oieshi Children's Hospital, 818 Ellicott Street, Buffalo, NY 14203 (click on the charity name to link directly to their donations website)