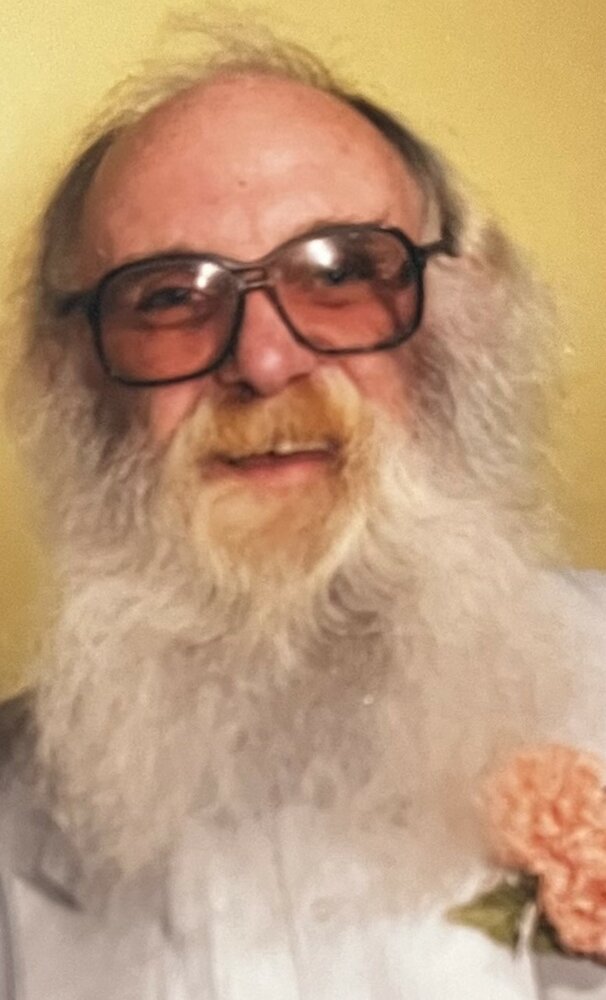 Please share a memory of Ronald to include in a keepsake book for family and friends.
View Tribute Book

Ronald was a Veteran of the United States Airforce and served during the Korean War.  He was retired from the Town of Greece Department of Public Works where he was employed as a carpenter.