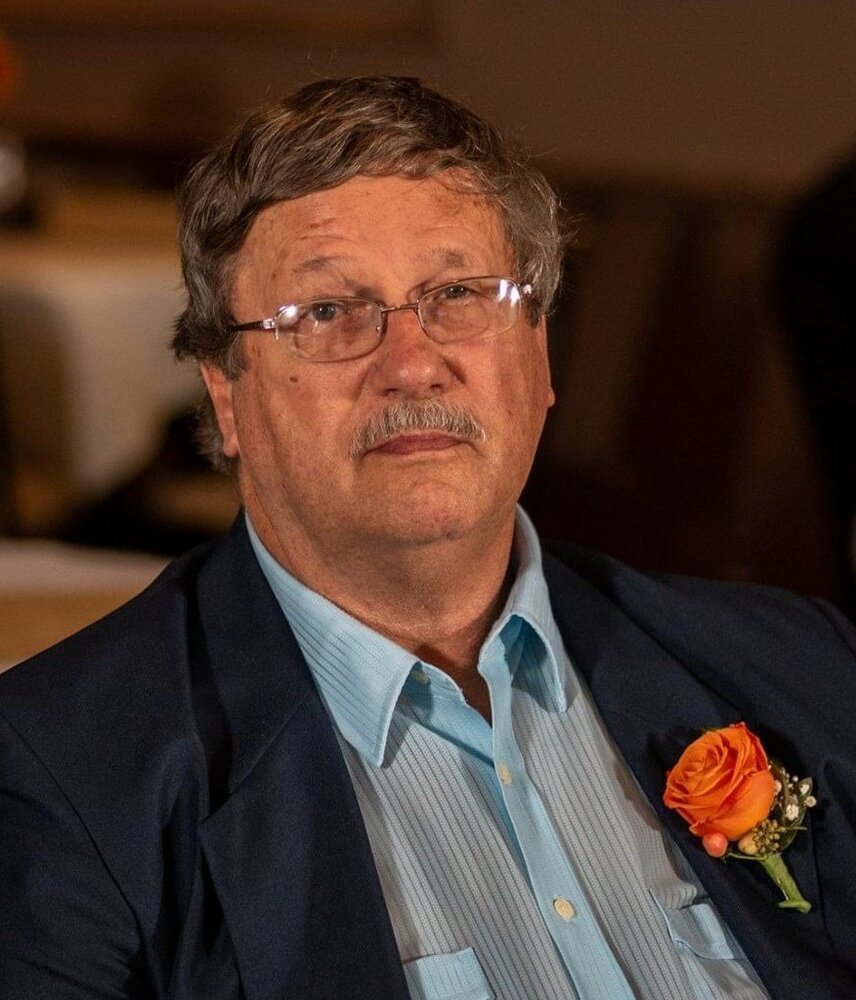 Please share a memory of Gary to include in a keepsake book for family and friends.
View Tribute Book

Gary was employed by Olin Chemical for many years. In his leisure, Gary enjoyed playing golf, euchre and poker as well as doing puzzles.

Friends and family are invited to call on Thursday, August 11th from 2 - 3 pm at the Hilton Exempt Club, 137 South Avenue in Hilton, where a Memorial Service will be held at 3:00 pm.

Contributions can be made in memory of Gary to Veteran's Outreach Center, 447 South Ave, Rochester, NY 14620. (click on the charity name to link to the donation website)