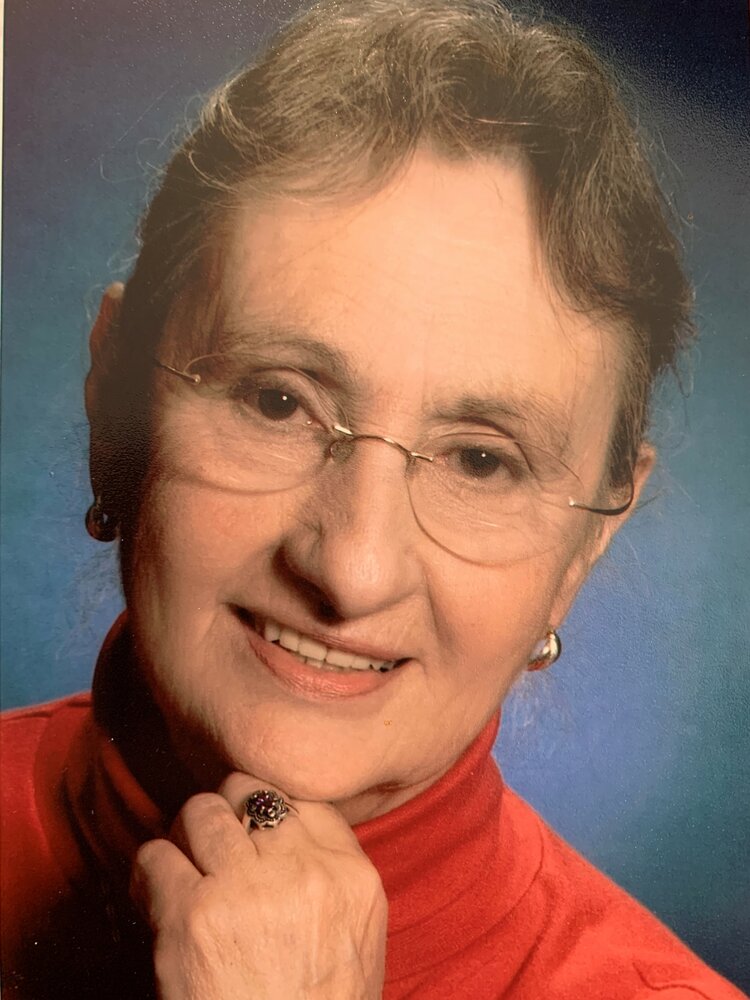 Obituary of Maureen A. Sarsfield

Please share a memory of Maureen to include in a keepsake book for family and friends.
View Tribute Book

Watertown – Ms. Maureen A. Sarsfield, 82, affectionately known as, “Gunkee” to her family and “Renie” to her friends, passed away on Thursday, June 2, 2022 after a short illness.

Maureen was born on December 31, 1939 in Ogdensburg, New York, the daughter of Harry John and Mary Ellen (Gruber) McCarthy. The youngest of five children – Richard, Edward, George, and Wilma. Sadly, she lost her mother to illness at age 12. Maureen was a 1957 graduate of Ogdensburg Free Academy.

After high school, Maureen worked as a secretary for The Division of Veterans’ Affairs, supporting our local veterans. On December 23, 1961, she married Terrence M. Sarsfield. Her career with the State of New York continued when she transferred to join the St Lawrence Psychiatric Center in the role of Recreation Therapist. Her career continued for 37 years, retiring at age 55. After retirement, she was employed as an in-home personal caregiver to her beloved “ladies”, a job she immensely enjoyed.

Maureen spent many hours with her sister-in-law, Rita McCarthy, and Mary Brenno playing cards or traveling to the local casino. She relished working in her flower garden, birdwatching, and crocheting/knitting. Above all, she adored spending time with her family. A birthday never passed in her family without receiving a personally sung “Happy Birthday” phone call and a specially chosen card from our Gunk. She was very proud to be confirmed into the Catholic Church.

She is predeceased by her parents; stepparent, Dorothy; brothers, Edward, George, and Richard; and sister-in-law, Stephanie Field.

Per her wishes, there will be no calling hours. There will be a Funeral Mass at Holy Family Church, Watertown, NY on Wednesday, June 8, 2022 at 11:00 am followed by family gathering at Savory Downtown, Watertown, NY.  Private burial at a later date.

Share Your Memory of
Maureen
Upload Your Memory View All Memories
Be the first to upload a memory!
Share A Memory
Send Flowers
Plant a Tree