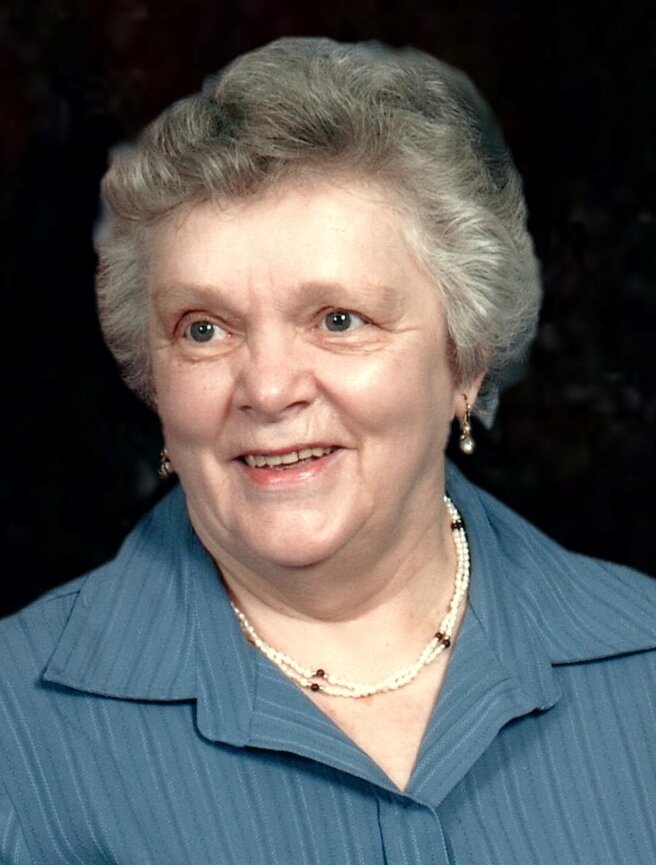 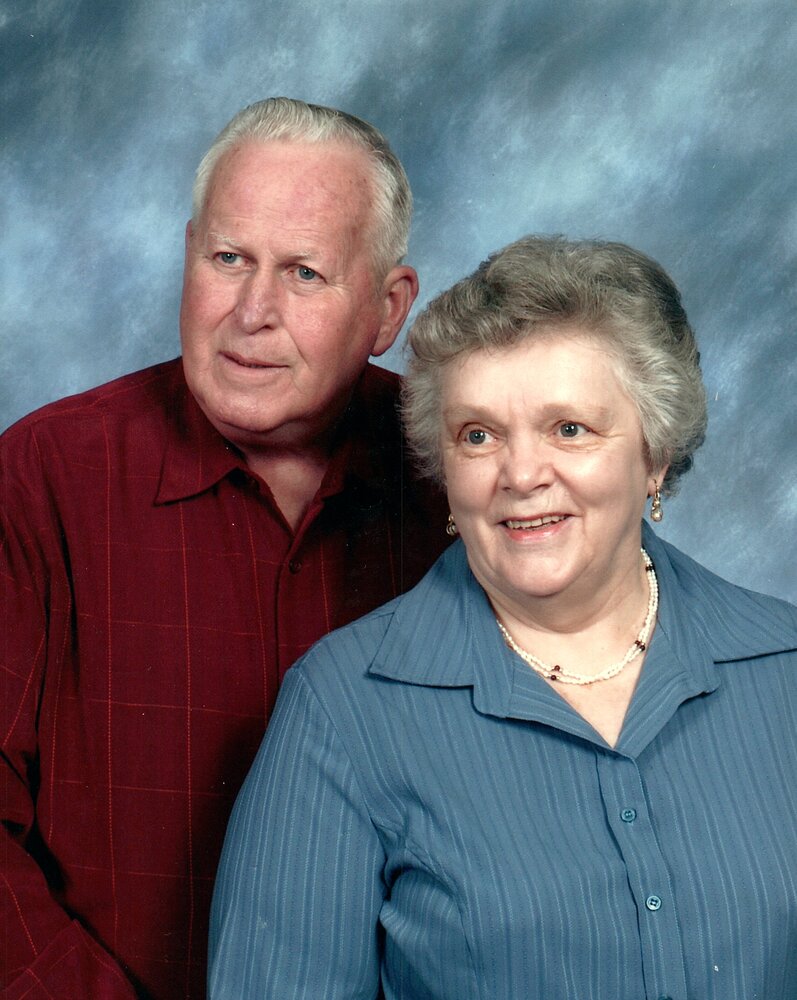 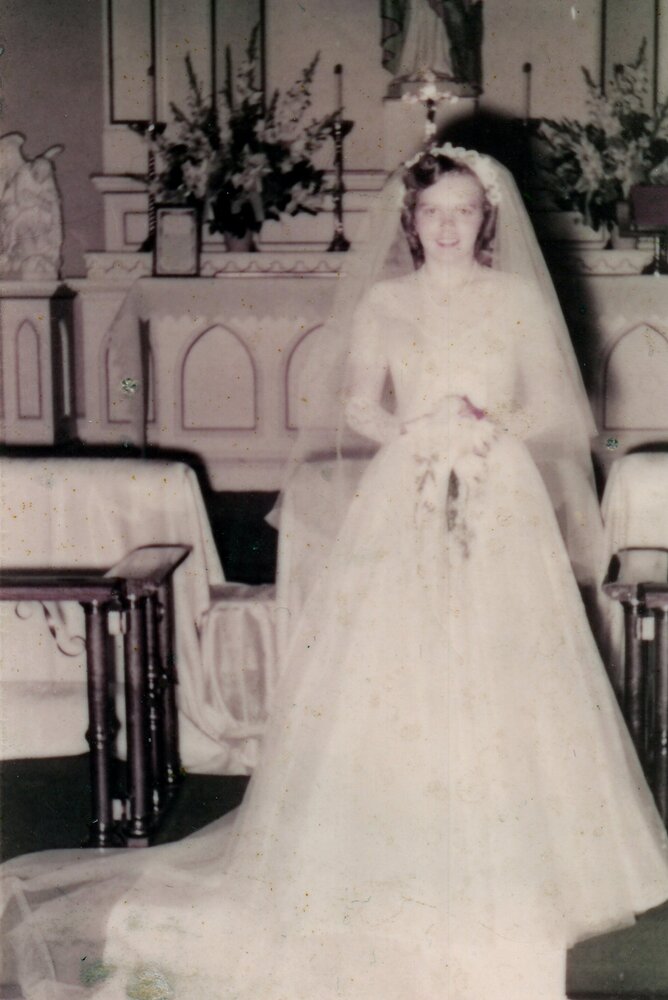 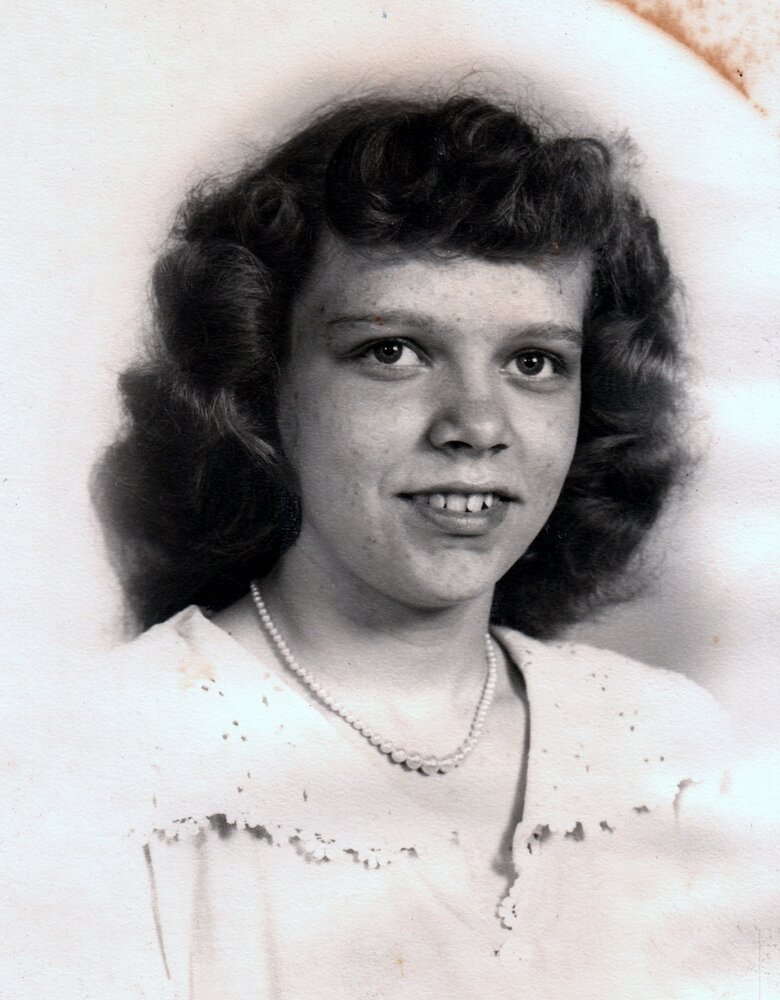 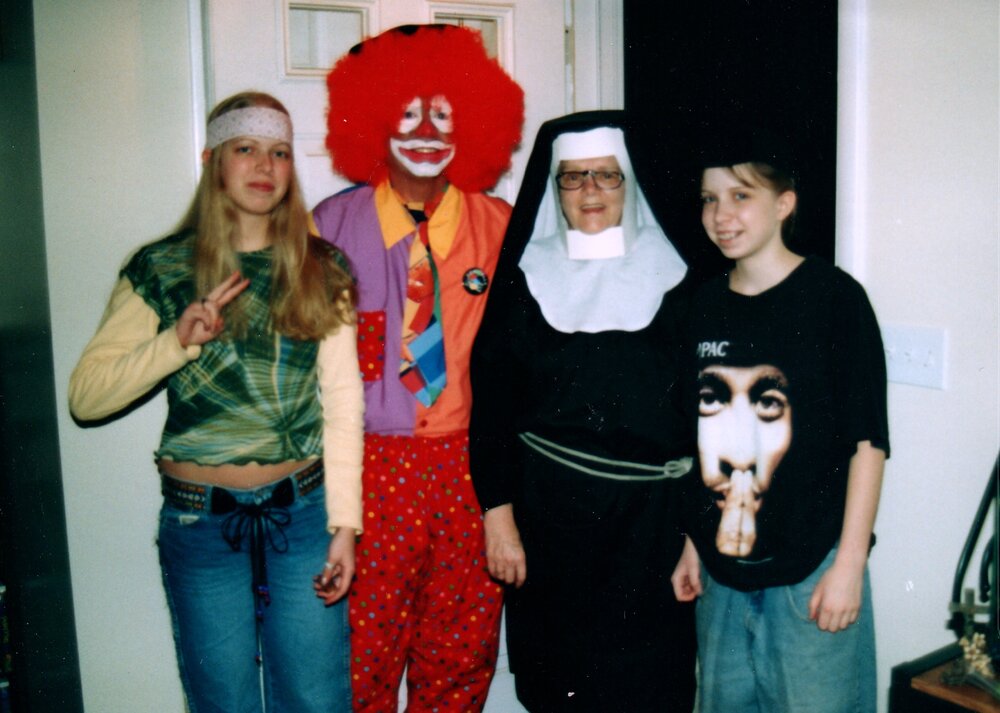 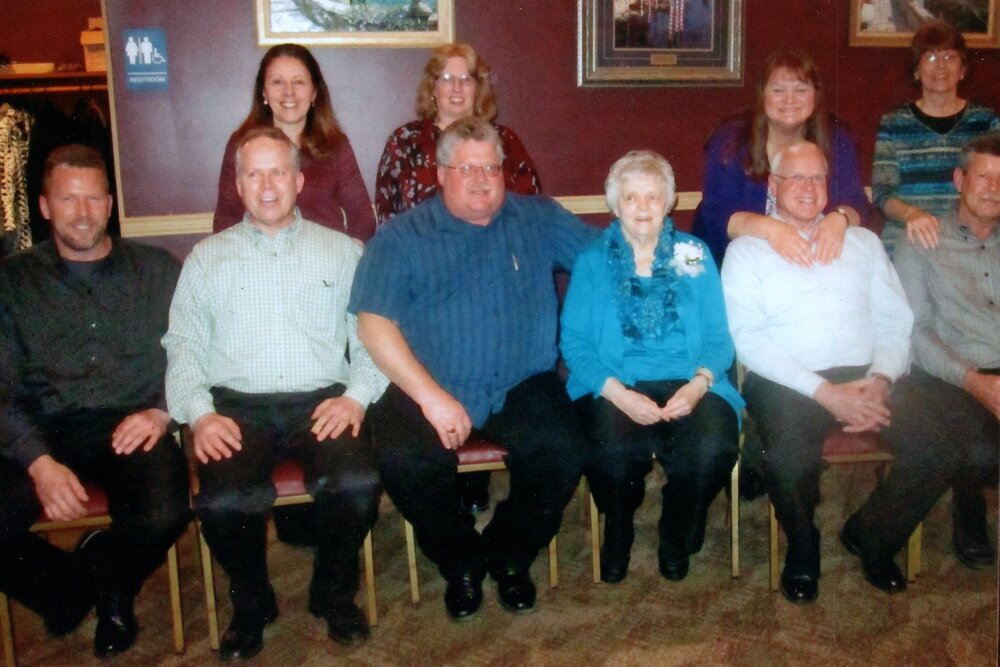 Please share a memory of Norene to include in a keepsake book for family and friends.
View Tribute Book

Norene was a member of the Rosary Society of St. Leo's Church in Hilton. In her younger years, she worked at McCurdy's department store. She enjoyed gardening as well as canoeing and camping.

Donations can be made in memory of Norene to St. Jude Children's Research Hospital, 501 St. Jude Place, Memphis, TN 38105. (click on the charity name to link to the donation site)

Share Your Memory of
Norene
Upload Your Memory View All Memories
Be the first to upload a memory!
Share A Memory
Send Flowers
Plant a Tree