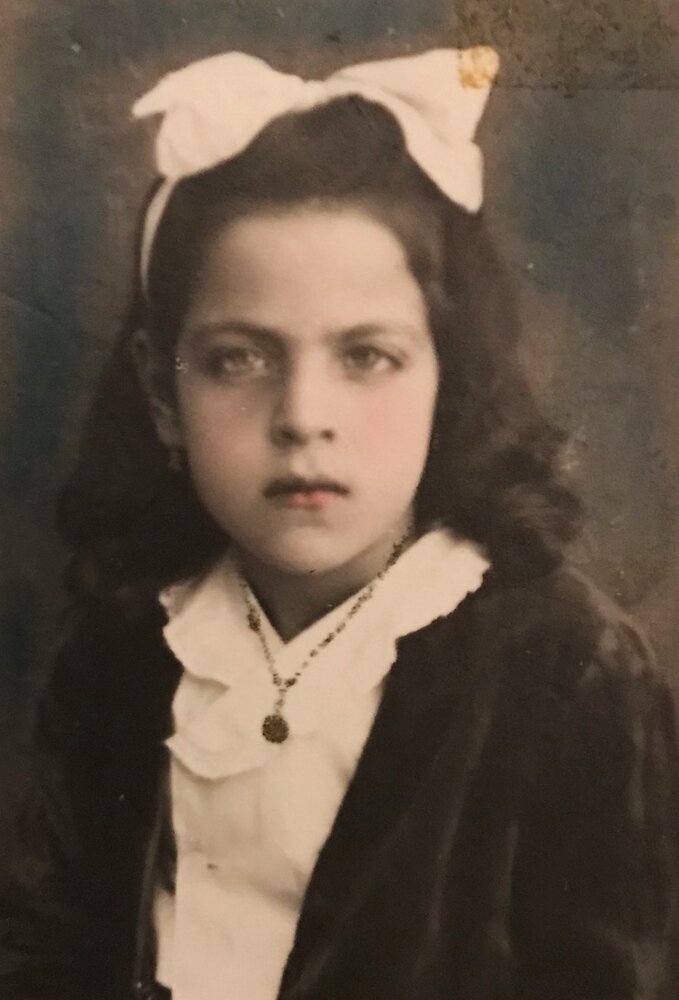 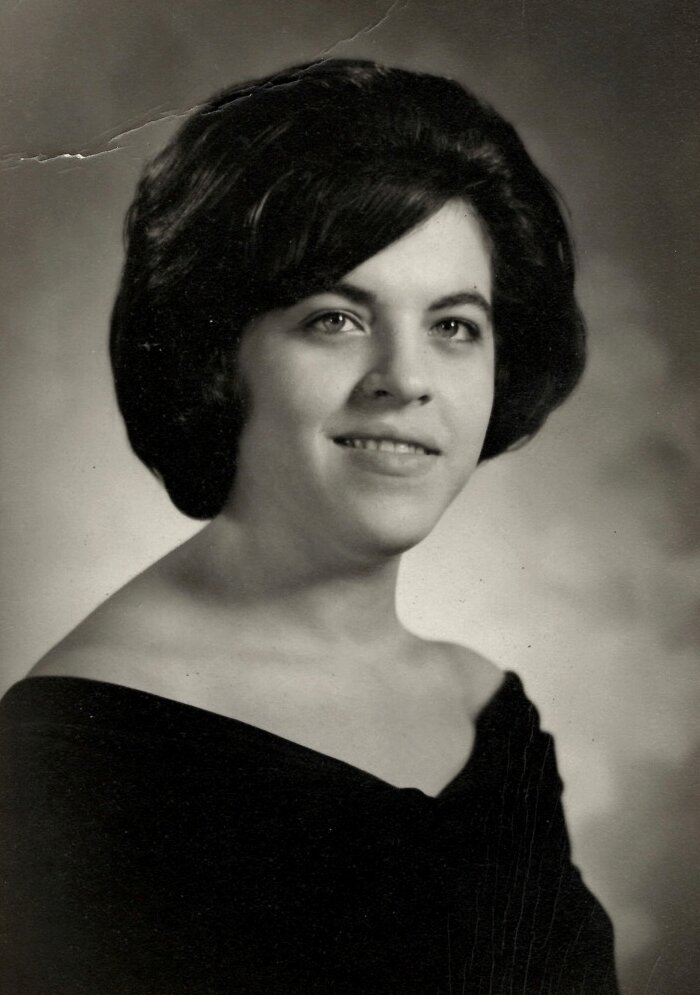 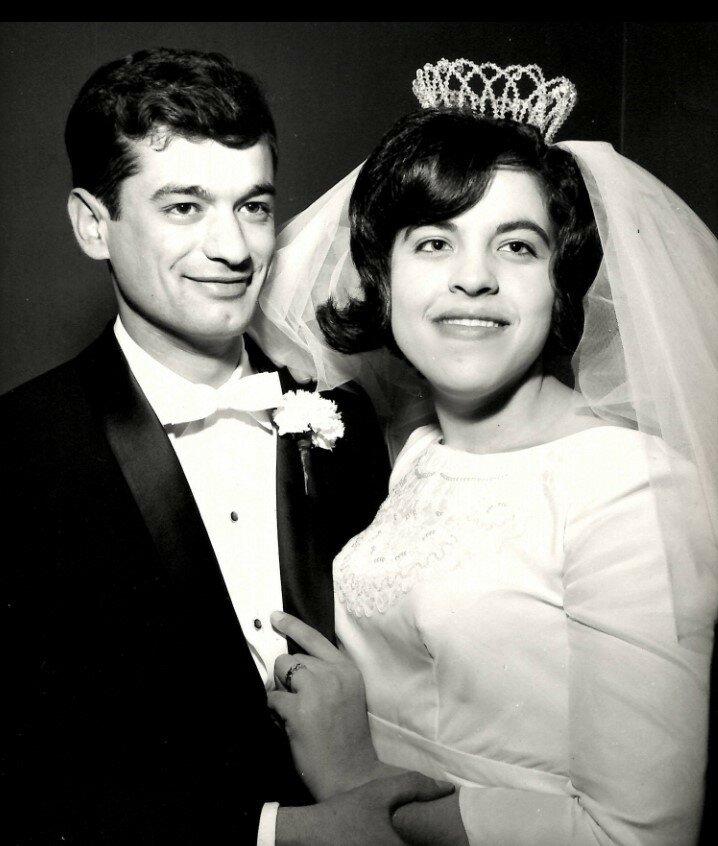 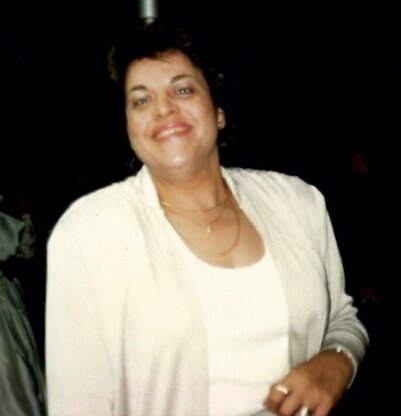 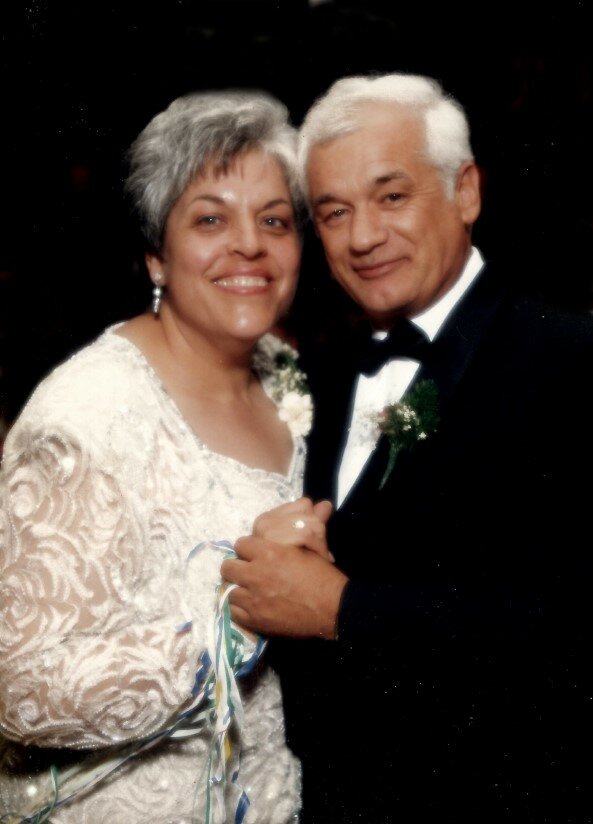 Please share a memory of Joanne to include in a keepsake book for family and friends.
View Tribute Book

Our Good Lord called Joanne home on March 12, 2022, at the age of 77. She is predeceased by her husband, Rosario “Russell” Vancheri: her parents, Angelo and Maria Platano, and her brothers, Joseph & Salvatore Platano.

Giovanna Platano was born in Serra Di Falco, Sicily on January 16, 1945. She emigrated from Sicily to Ontario, Canada at 7 years old. She and her family settled in Brantford, Ontario, where she adopted her English name, Joanne. She attended high school at St. Basil's Academy. After graduating she continued on to achieve her Associates degree in accounting. When Joanne was 19 the Platano family moved to Rochester, NY.  She was employed by McCurdy's department store in the accounting department, where she worked for some time. Joanne also volunteered in the Rochester chapter of the Robert Kennedy Campaign.

Joanne met her darling Russell in the Fall of 1964 and was married on January 23, 1965; just one week after her 20th birthday. Together they raised 4 children, owned several businesses, and loved the adventure of travel.  Joanne worked closely with Russell in running the business while raising her family. Their sense of adventure even included owning and operating a fully functional farm and building and restoring several houses. All while managing to have countless gatherings with family and friends. She especially loved visiting with the kids. She would often say, "Children are my favorite kind of people!".

Joanne loved to travel with her husband, and also enjoyed cooking and baking (and she was very good at both!). She loved electronic gadgets and technology, which she credited to the days of her childhood, when she read Dick Tracey comic books to learn English. She was also a devout Catholic and said the Rosary daily with her prayers. She encouraged whomever she could to pray the Rosary and let everyone know that there are Guardian Angels watching out for each of us. Joanne truly loved being with and taking care of her family, and loved ones. Everyone in Joanne's family was important to her; especially her grandchildren. Her truest joy was to tell all who she met about her gorgeous grandchildren, who she called Nonna's "peanuts". She will be greatly missed by all her family and loved ones.

Donations may be made in memory of Joanne to St. Jude Children's Research Hospital, 501 St. Jude Place, Memphis, TN 38105. (click on the charity name to link directly to their donation site)