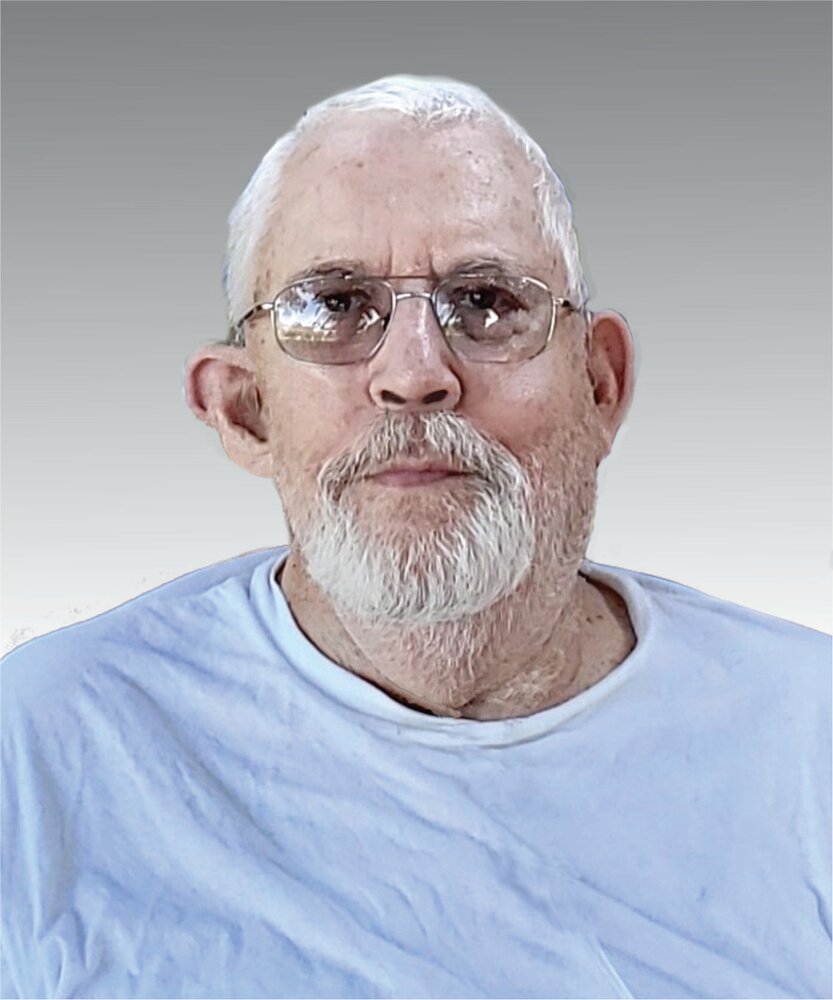 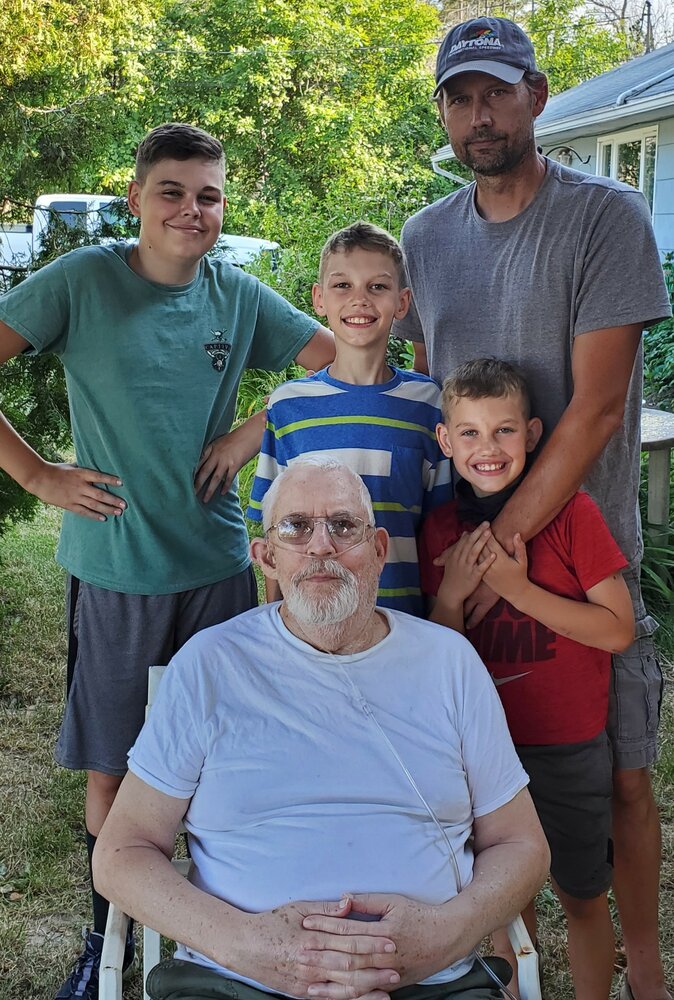 Please share a memory of Leslie to include in a keepsake book for family and friends.
View Tribute Book

Hilton - Leslie W. Ames passed away on Saturday, February 26, 2022 at the age of 77. He is survived by his children, Deborah (Leo) Starowitz, Rebecca Ames and Jeff (Erica Jacobs) Ames; his daughter-in-law, Christy Ames; his sister, Nancy Chapman; his grandchildren, Daniel and Timothy Starowitz, Joshua (Kaitlyn) Harris, Clark, Liam and Ethan Ames; his great-grandchildren, Braiden and Braxton; his former wife, Sue (Mason) Ames; and several nieces and nephews. He was predeceased by predeceased by his parents, John Ames and Eunice (Goodliff) Ames, and his sisters, Ann Kelsey and Carole Zeigler.

Les graduated from Elba High School in 1962 and from Alfred State University in 1964. He served in the US Army Reserves from 1965-1971. He moved to Hilton in 1974.  Les was a Foreman for Dover Elevators for many years, as well as helping with the family car dealership.  He enjoyed hunting, being at camp in the Adirondacks and spending time with his friends, family and grandchildren.

A private Graveside Service will be held in North Byron Cemetery at the convenience of the family.

Contributions can be made in memory of Leslie to a charity of your choice.

Share Your Memory of
Leslie
Upload Your Memory View All Memories
Be the first to upload a memory!
Share A Memory
Send Flowers
Plant a Tree