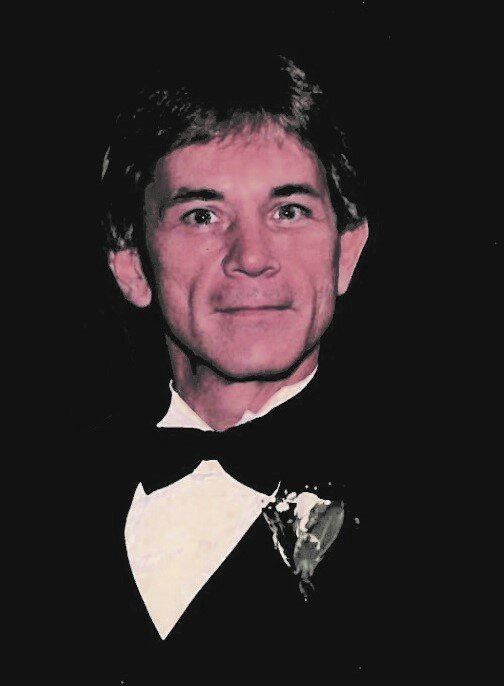 Hilton - Ernest C. "Ernie" Brongo passed away on December 4, 2021 at the age of 67. He is survived by his wife, Cherie; his son, Ernest Brongo II; his daughter, Lisa Brongo; his grandchildren, Madeline, Mitchel and Marshall Brongo; and his sisters, Tammy Fiege and Charlene Maynard. He was predeceased by his parents, Charlie and Alice Brongo and his brothers, Gary, Chuckie and Jeff Brongo.

Ernie was self employed as a Seller of Collectibles. Some of his favorite collectibles were Star Trek, Aurora Model Kits and Lost in Space. Ernie's last family photo was taken with William Shatner, "Captain Kirk" from Star Trek. A favorite memory of Ernie's was when he honeymooned in Los Angelas on the 10th Anniversary of Star Wars. He will be greatly missed.

No formal services are planned.

In lieu of flowers, donations can be made to the American Heart Association, National Center, 7272 Greenville Avenue, Dallas, TX 75231 in memory of Ernie.

A Memorial Tree was planted for Ernest
We are deeply sorry for your loss ~ the staff at Thomas E. Burger Funeral Home, Inc.
Join in honoring their life - plant a memorial tree
Print
Share A Memory
Send Flowers
Plant a Tree