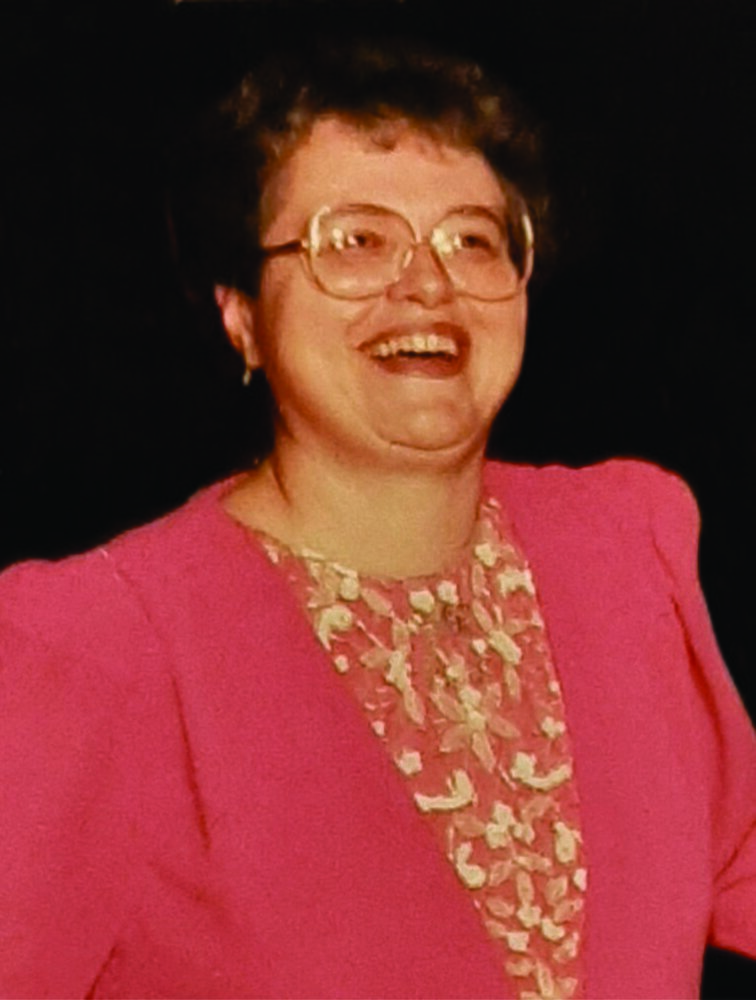 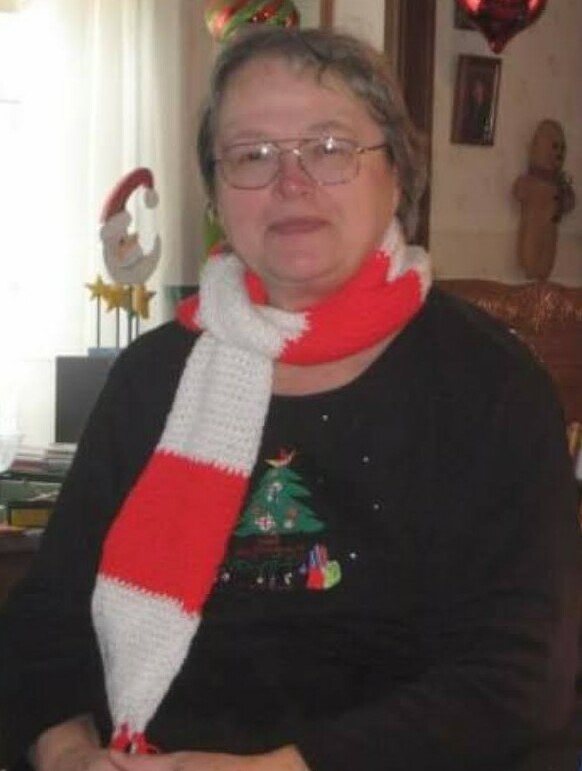 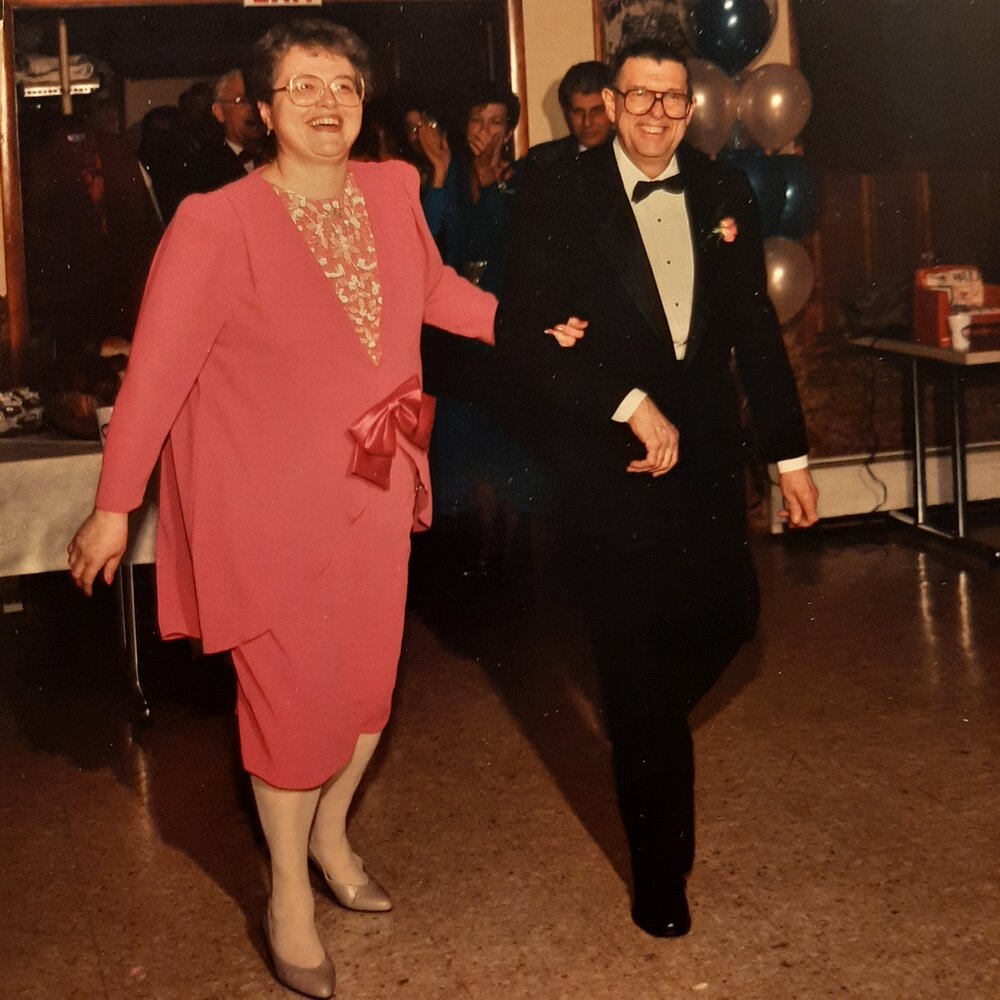 Please share a memory of Mary to include in a keepsake book for family and friends.
View Tribute Book

Hilton - Mary Lou Babcock passed away on September 1, 2021, at the age of 83.  She was predeceased by her parents, Elizabeth (Nichols) Daly and Frank Duel; her husband, Howard Babcock in 2013; her sister, Peg Harrington and her brother, Roger Daly.  She is survived by her children, Mike (Kim) Babcock, Becky Babcock, and Nancy (Steve) Spring; her 9 grandchildren and her 5 great-grandchildren; her brothers, Guy Duel, Jerry Duel and Ike Duel; her sisters, Pat Wagner, Kathleen Edwards, Darlene Helstrom, and Lindy Jenkins; and her nieces and nephews.

Mary Lou was a United States Navy Veteran Nurse.  After faithfully serving her country, she continued in a career as a Registered Nurse at Lakeside Hospital in Brockport, NY, earning an award for excellency in nursing.  Following retirement, she enjoyed reading, painting, crafting, baking, cake decorating, and spoiling her grandchildren.  She will be greatly missed.

Memorial donations can be made to Operation Christmas Child, Samaritan’s Purse, PO Box 3000,
Boone, NC 28607, in memory of Mary Lou.  Click on the name of the charity to donate online.

A Memorial Tree was planted for Mary
We are deeply sorry for your loss ~ the staff at Thomas E. Burger Funeral Home, Inc.
Join in honoring their life - plant a memorial tree