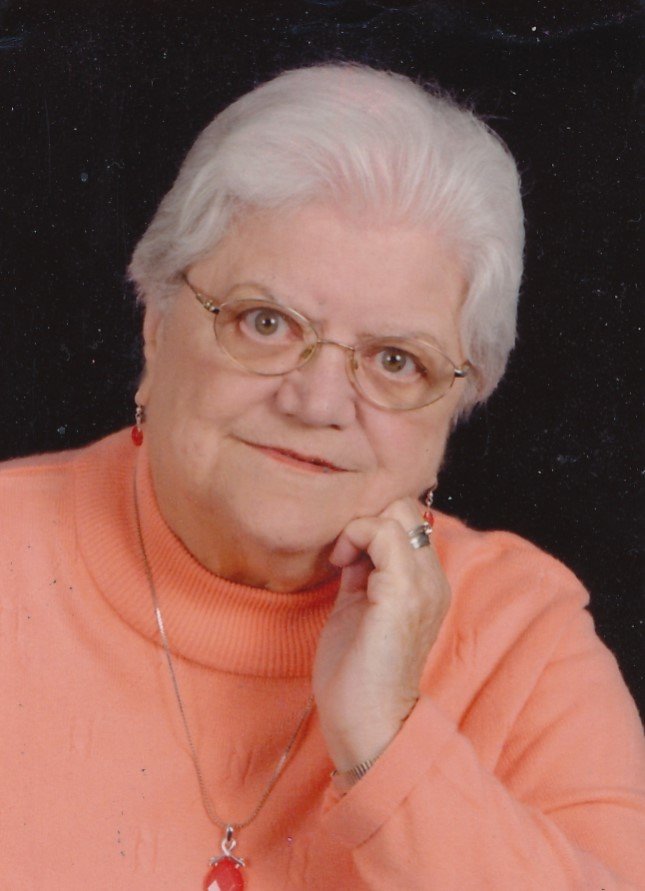 Obituary of Angela A. Popowich

Greece: Angela A. Popowich passed away on Saturday, October 10, 2020 at the age of 94. She was predeceased by her parents, Carl and Theresa Arcara; her husband, George (2000); her siblings, Gloria Meli, Grace McCue and Philip Arcara.

She loved to play cards, particularly pinochle, playing bingo and going to the casino, and she enjoyed watching sports. She loved spending time with her family and making her spaghetti & meatballs.

Friends and family are invited to call, following CDC guidelines for health safety, on Thursday, October 15th from 11 AM to 1 PM at the Thomas E. Burger Funeral Home, Inc. at 735 East Avenue in Hilton where her Funeral Service will take place at 1 PM. Interment will be held in Parma Union Cemetery.

In memory of Angela, donations can be made to the Leukemia & Lymphoma Society, Western & Central New York Chapter, 4043 Maple Road, Suite 105, Amherst, NY 14226. (click on the charity to link to the donation website)

Share Your Memory of
Angela
Upload Your Memory View All Memories
Be the first to upload a memory!
Share A Memory
Send Flowers