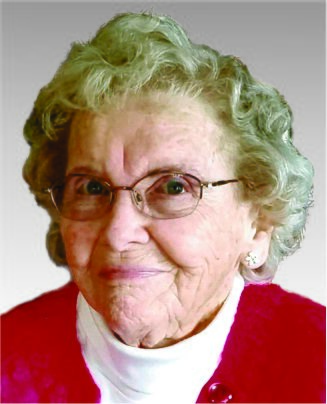 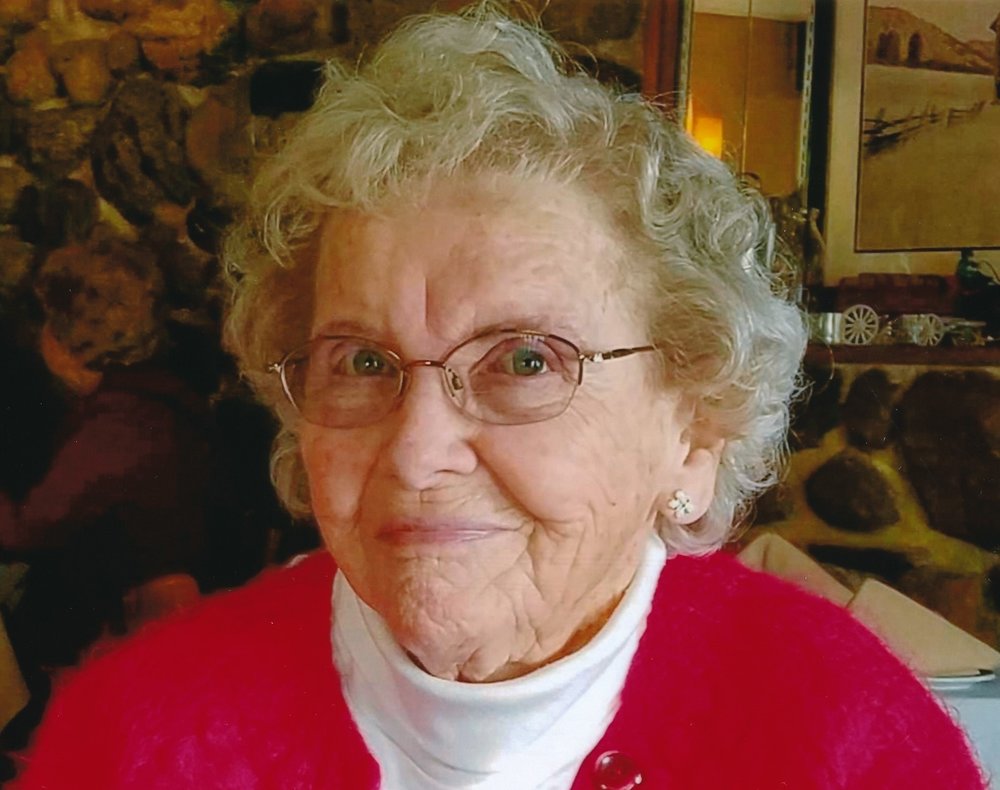 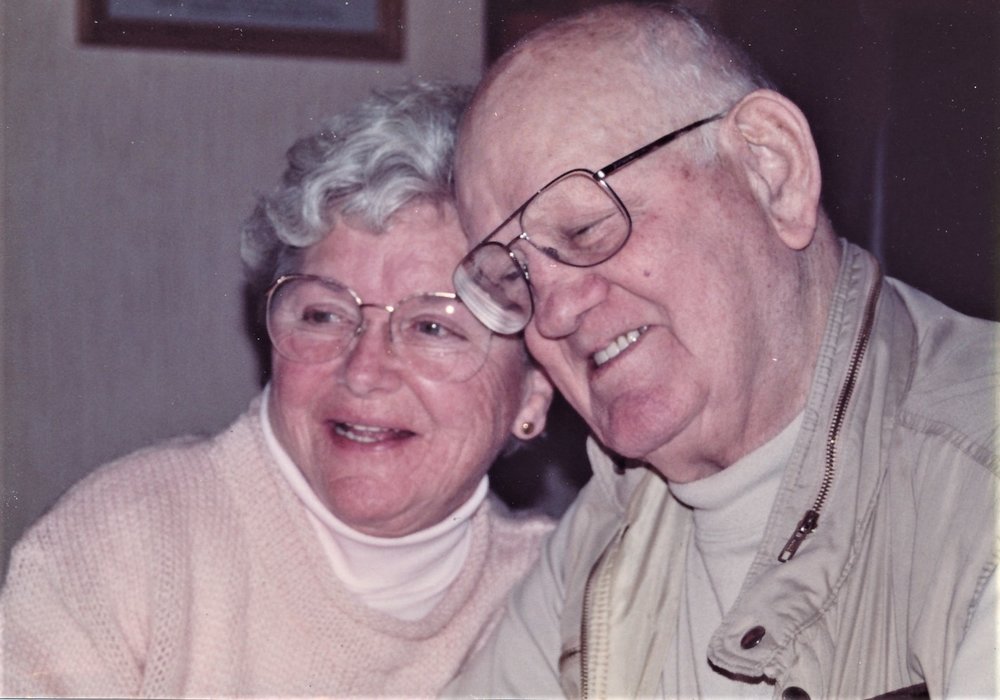 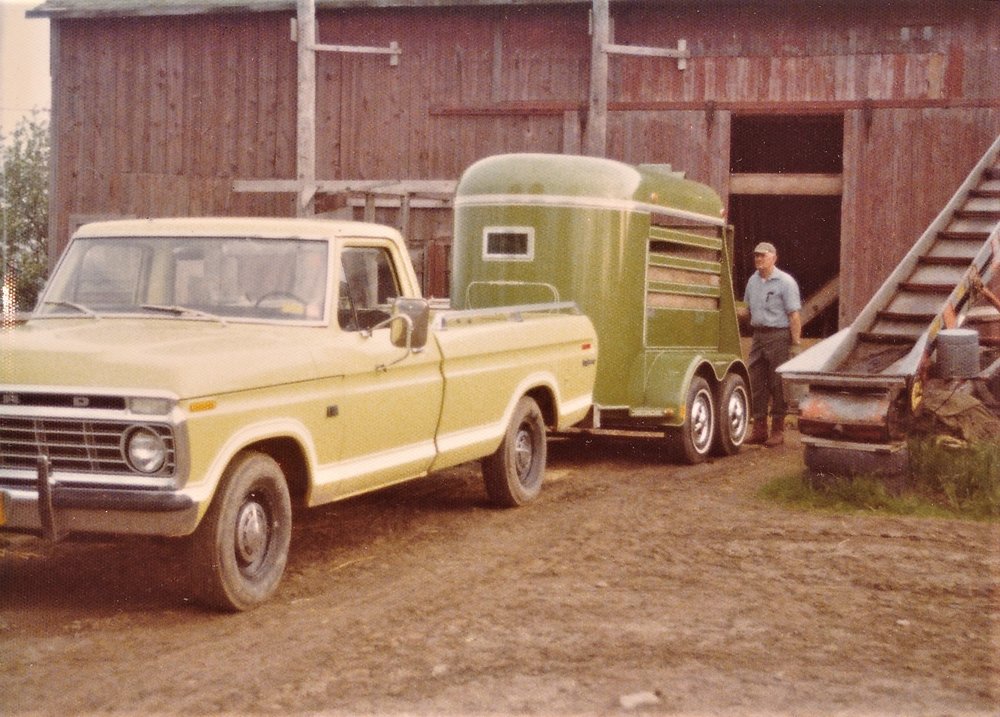 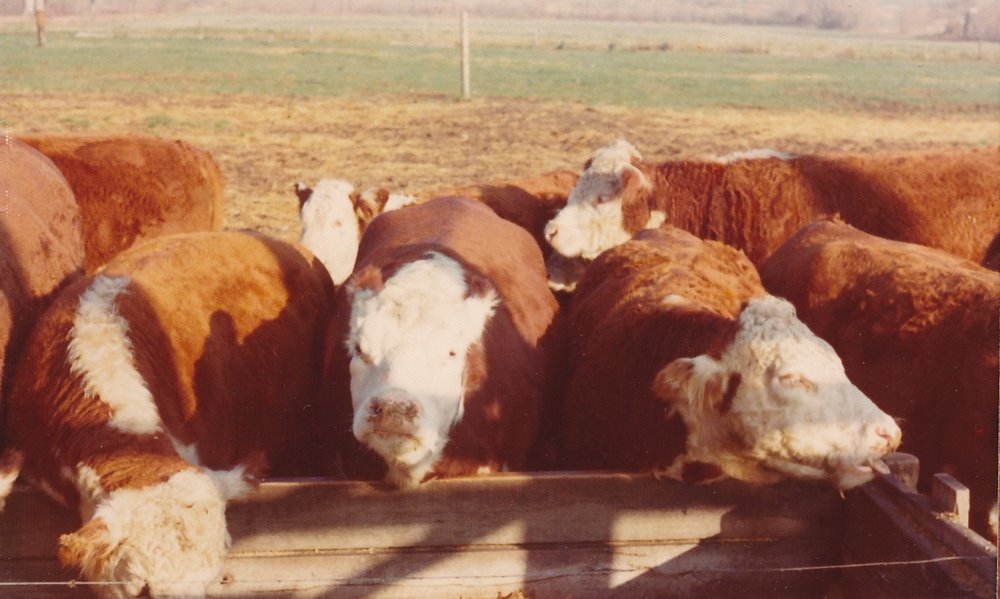 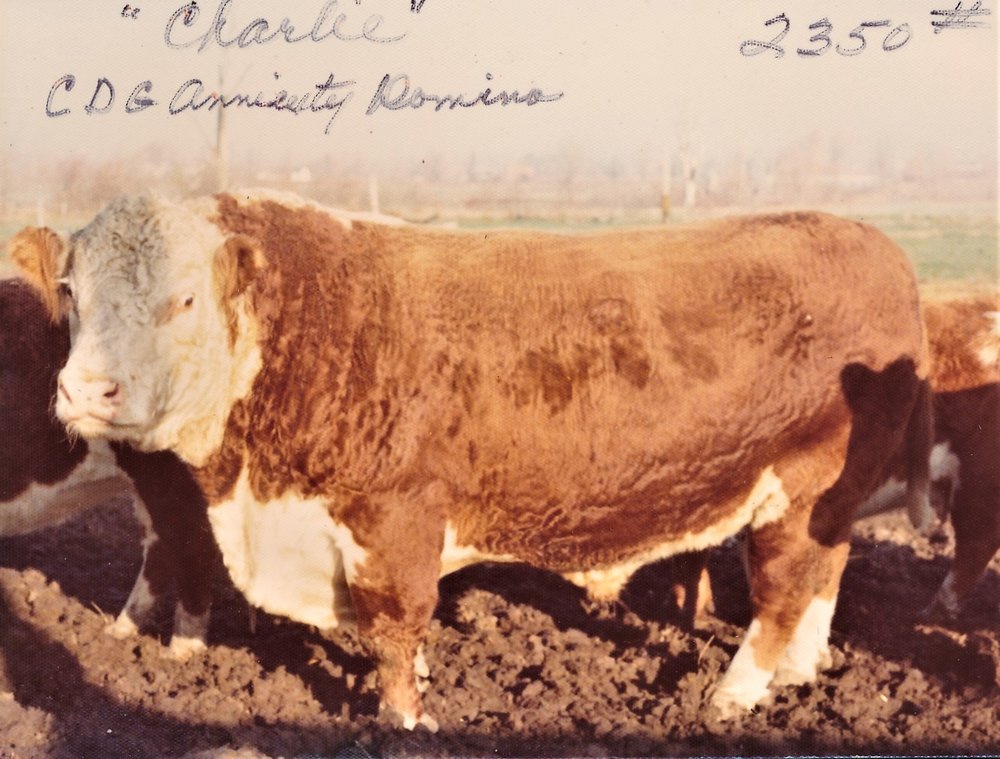 Hilton - Joyce Eugenia Howie (Williams) passed away peacefully on September 9th, 2020, at the age of 98.

Joyce was born October 20th, 1921 to Vida and Francis Williams. She is predeceased by her husband of 57 years, Gordon R. Howie Sr., and her sister Ruth Gillette.

After graduating from Hilton High School in 1940 Joyce worked at the Taylor Instrument Company in Rochester.  One of her favorite memories from that time was making and selling ice cream on Sundays to the steady stream of people going by their farm on their way to Manitou Beach.  Gordon and Joyce were married in 1944.  His 20-year Air Force career moved them all over the country.  Upon retirement in 1963 they returned to Hilton, NY and began a second 20-year career raising white face Hereford beef cattle.  Joyce enjoyed reading, sewing, singing along with her favorite music, and listening to Paul Harvey.  She traced her ancestry to a soldier that served under George Washington and became a member of the Daughters of American Revolution.  Joyce was an active member of the Order of the Eastern Star for 50 years!  During the 1960’s she was a surgical technician at Strong Memorial Hospital.

Joyce loved cats!  For 45 years her much anticipated Christmas letter always included a story or anecdote about cats.  She had many cats over the years, beloved pets and feral cats that probably wouldn’t have survived without her.  She took care of them in a way no one else probably would.

Joyce lived a full life, nearly a century long, and witnessed the many astounding changes along with generations of family and friends.

In lieu of flowers please consider a donation to the Kathleen Anne Tenny Animal Shelter at 62 Gorton Ave. Hilton, NY 14468, in Joyce's memory.