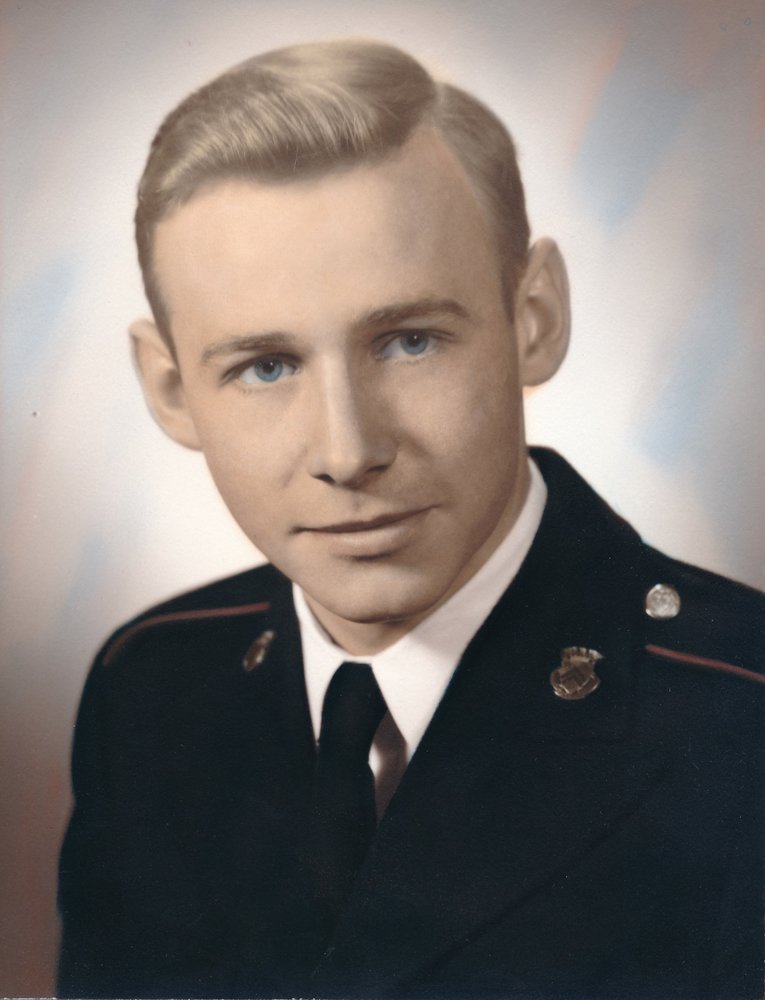 Obituary of Roger A. Hilfiker

Hilton - Roger Hilfiker was called to the Lord Saturday, December 28, 2019 at the age of 86.  He was predeceased by his father, Harold; his mother, Hilda Lehmkuhl and his step-father, Henry Lehmkuhl.  He is survived by his sister, Patricia Arieno; his nephews, Tom Arieno and Tim (Debbie) Arieno; his nieces, Rosanne (Mark) Sauer, Bridgett (Rick) Hibbs, Beth (Keith) Simpson and several grand-nieces and nephews.

Roger was a graduate of Manlius Military Academy, served in the US Army and earned his degree from Alfred State College.  Roger had a career in banking, eventually retiring as bank manager from First Federal Bank to pursue his life-long passions: traveling the world, experiencing different cultures, skiing high peaks, sailing and living by the water.  Roger was devoted to his Catholic faith and regularly attended services at St. Leo's in Hilton.

All are invited to attend his Funeral Mass on Saturday, January 4, 2020 at 10 AM at St. Leo the Great Church in Hilton.  Roger's Interment will be held in the spring at Holy Sepulchre Cemetery.

In lieu of flowers, those wishing may contribute to Maryknoll Missions, P.O. Box 302, Maryknoll, NY 10545 in his memory (click on charity for link).

Share Your Memory of
Roger
Upload Your Memory View All Memories
Be the first to upload a memory!
Share A Memory
Send Flowers