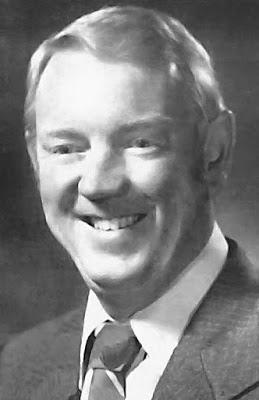 Obituary of Donald A. Wulf

Please share a memory of Donald to include in a keepsake book for family and friends.
View Tribute Book
Don Wulf, 73, died peacefully July 29th at RGH. He was the son of the late Robert and Cora (Smith) Wulf and brother of the late Jack (Kathy) Wulf. He is survived by his wife of 18 years, Darbbie Thomas, nephews Tom (Jackie Williams) Wulf and Mark (Tammy) Wulf, and great niece Traci Wulf. Don was a graduate of Charlotte High School and RIT. He retired from Eastman Kodak in 1991 and enjoyed driving as an independent contractor for various delivery firms until his health declined in August of 2015. Don was an avid sailor and a member of the Genesee Yacht Club where he served as Commodore in 1985 during the construction of GYCâ€™s new clubhouse. He will be interred at Parma Union Cemetery. A celebration of Donâ€™s life will take place at the Genesee Yacht Club on August 27th at 6PM. The family suggests memorial donations be made to Sunset House, 3746 St Paul Blvd, Rochester, NY 14617, or http://www.sunsethouse.info/. Arrangements entrusted to Thomas E. Burger Funeral Home, 735 East Avenue, Hilton, NY. http://www.burgerfuneralhome.com

A Memorial Tree was planted for Donald
We are deeply sorry for your loss ~ the staff at Thomas E. Burger Funeral Home
Join in honoring their life - plant a memorial tree
Print
Online Memory & Photo Sharing Event
Online Event
About this Event