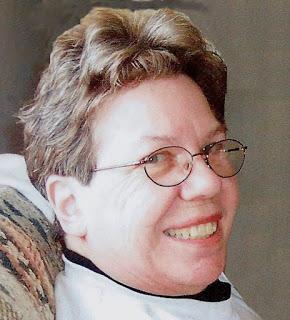 Please share a memory of Shirley to include in a keepsake book for family and friends.
View Tribute Book
Hilton: At age 73, Shirley Gaupp passed peacefully on August 18, 2015, at Sunset House Hospice Care, surrounded by family. She was predeceased by her husband, William Gaupp. Shirley is survived by her sons Carl (Janet) and John (Aida) and grandchildren William and Emma; step-grandchildren, Robert and Aidan Lann. Shirley was born on March 22, 1942. She lost her parents at a very early age and, being the eldest of four children, watched over her brother and two sisters while in a rural New York orphanage. She was later raised by her grandmother in Clyde, NY before moving alone to Rochester at the age of 18. While an employee of Eastman Kodak Company, she met her husband, William Gaupp. Shirley performed the toughest job on earth; raising her two boys as a stay-at-home mom. Her patience and guidance were unmatched. Shirley was a tireless and selfless contributor to her family, community and church. She was an avid euchre player. The family will be holding a private, Graveside Service at Parma Union Cemetery, per Shirleyâ€™s wishes. Those wishing may contribute to St. Paul Lutheran Church (158 East Ave., Hilton, NY 14468) in her name.

A Memorial Tree was planted for Shirley
We are deeply sorry for your loss ~ the staff at Thomas E. Burger Funeral Home
Join in honoring their life - plant a memorial tree
Print
Online Memory & Photo Sharing Event
Online Event
About this Event