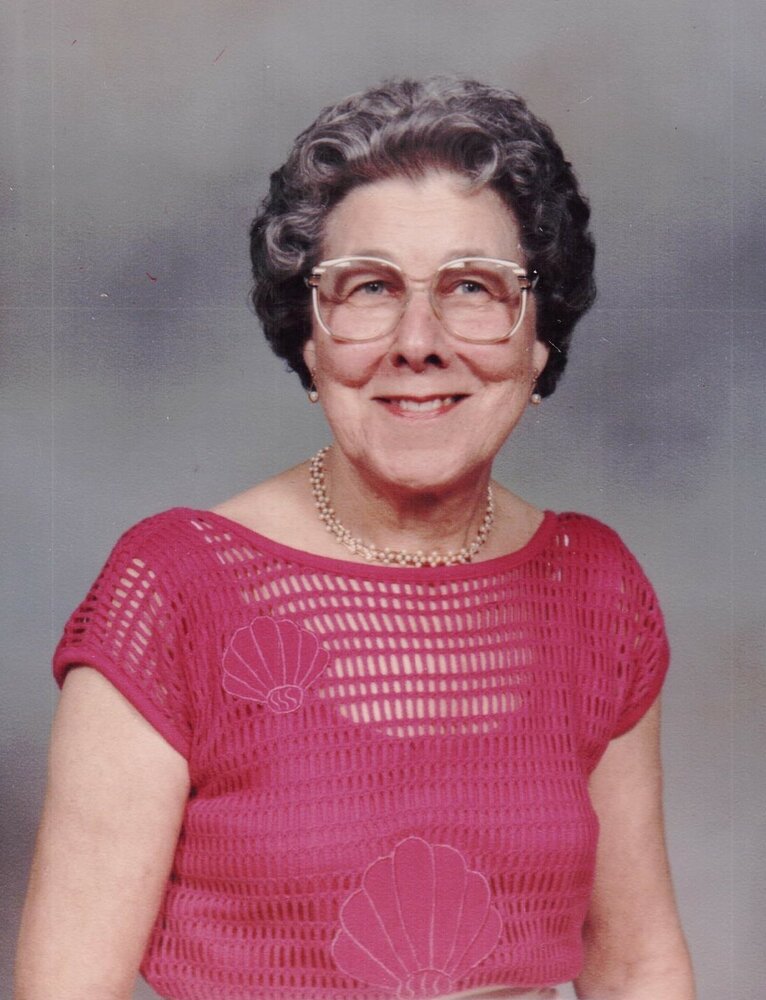 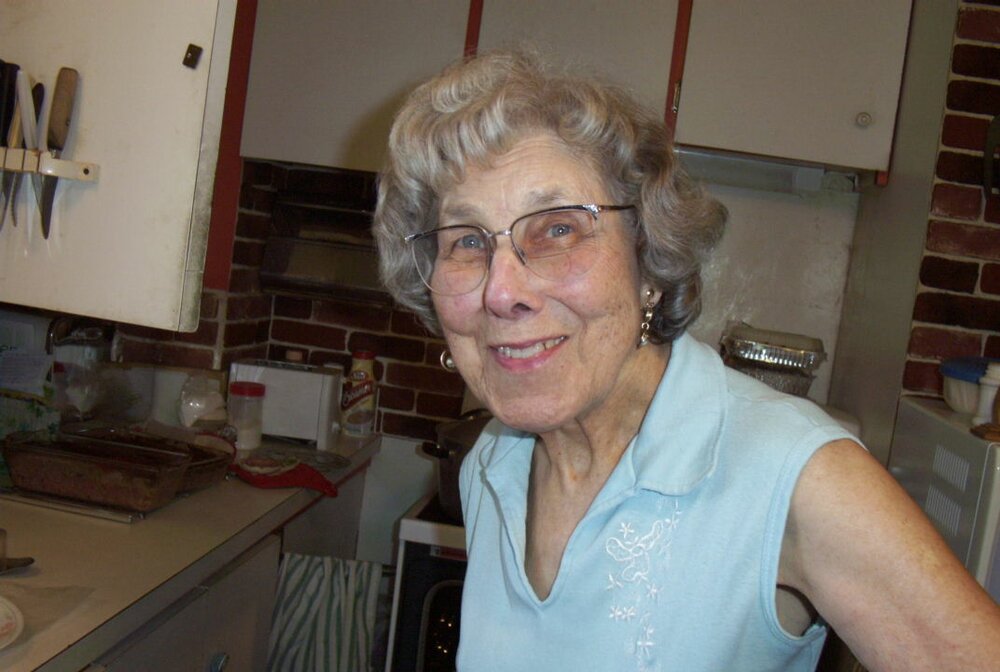 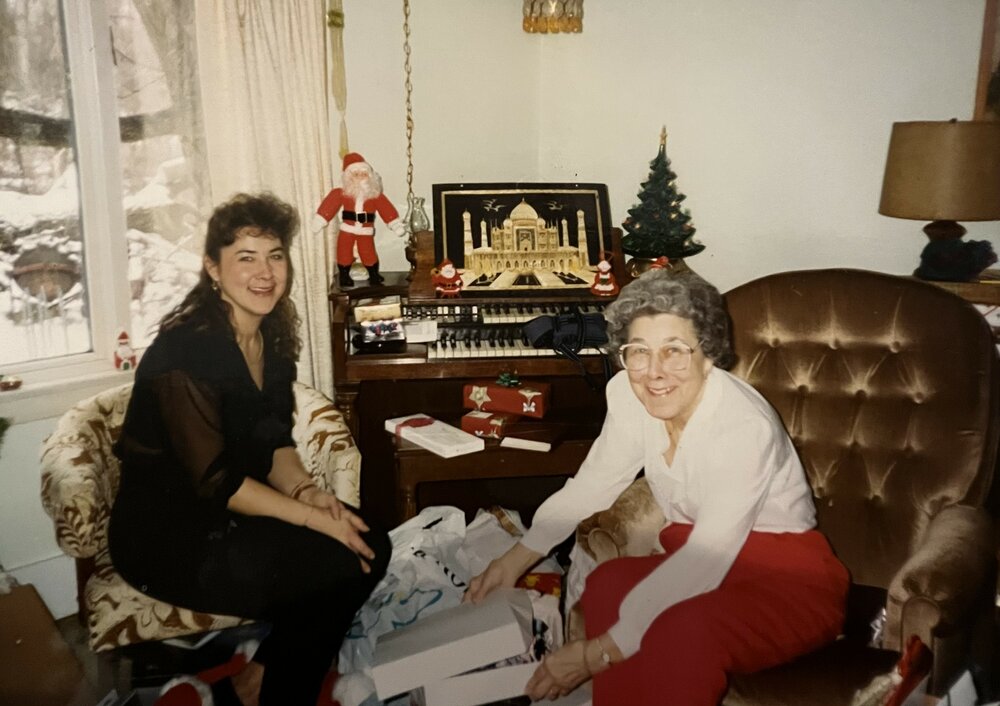 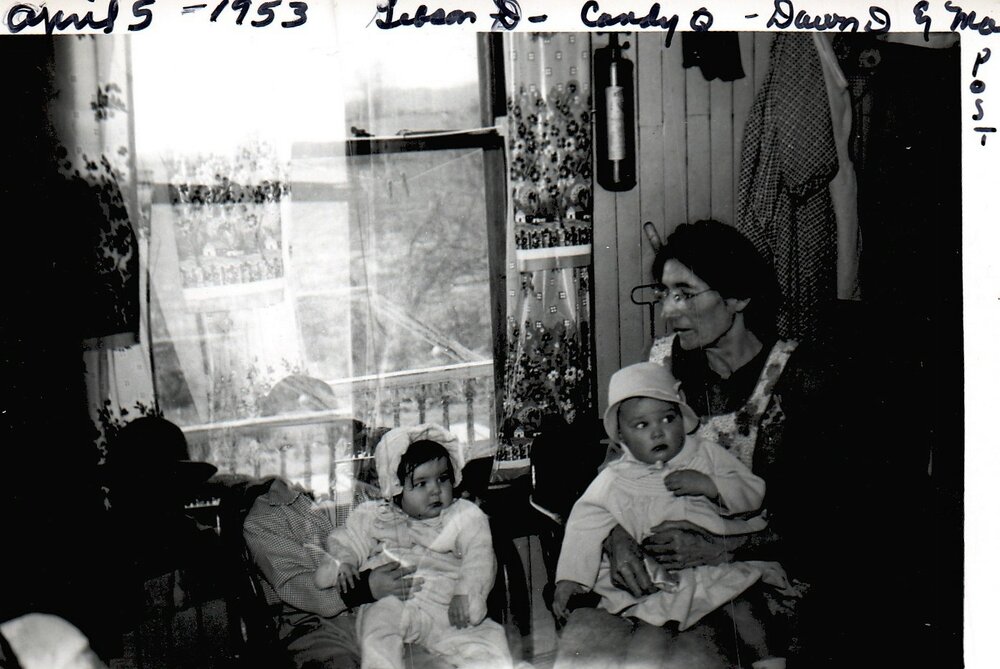 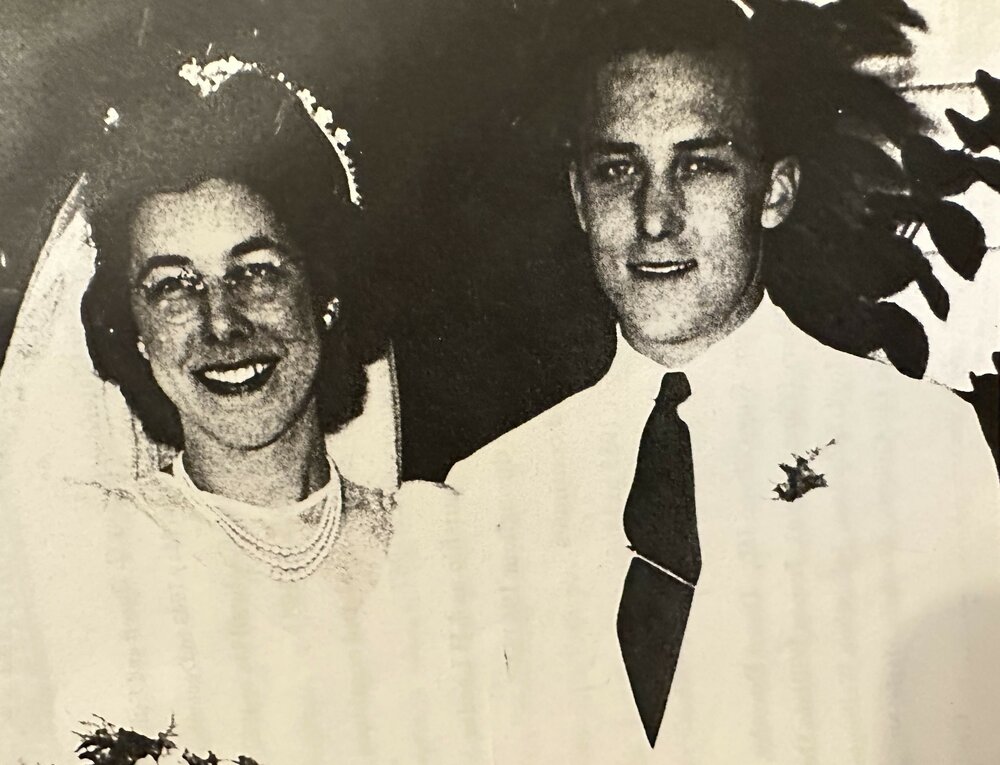 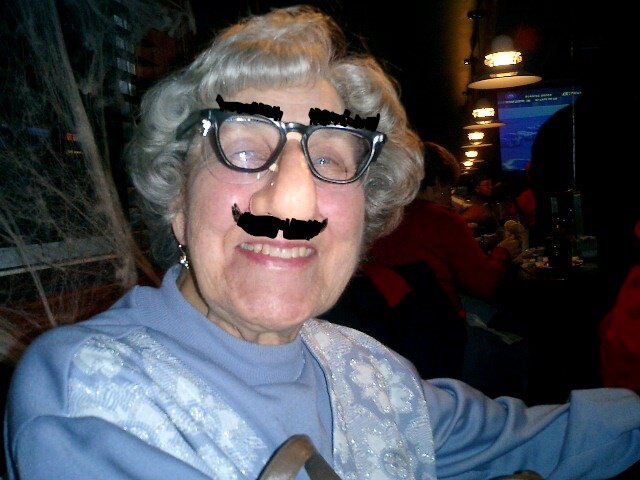 Please share a memory of Dotty to include in a keepsake book for family and friends.
View Tribute Book

Dotty was born in Hilton, New York on September 20, 1922 to Evalyn and Walt Quinn. In 1948 she married Guy Gibson DuSett, Jr. and they moved to the Hamlet of Hindsburg, in Orleans County, where they raised four children who loved their mom's cooking, always politely asking, "who are these for?" before digging into any pies, cakes and cookies when arriving home, after school. Dotty and her husband enjoyed square dancing and swing dancing in their leisure. Dotty was a 4th generation member of 4-H. She was a leader for 4-H of Orleans County and a member for 90 years. She taught sewing, cooking, baking, crafting, parliamentary procedure, public speaking and leadership skills. Dotty was a member of the Civil Air Patrol during World War II. She also always took care of neighbors in crisis.  Dotty reported that she had collected locally for "every darn disease known to man", as she was taught to say, "yes, I can!" to every request for assistance. Dotty retired from Eastman Kodak Company. She was the church secretary/clerk for Murray Baptist Church, where she donated much of her time. She was a charter member of the International Exchange of Foreign Youth and taught genealogy at Cornell University. She was a life-long member of Parma Greece United Church of Christ. She was a literacy volunteer and a member of the Grange. She enjoyed putting on monologues. She delivered for Meals on Wheels, and received a community award from JC Penney for her volunteer work. She also won an Office of the Aging volunteer award. She will be deeply missed by all who knew her.

In lieu of flowers, donations can be made to Orleans County Cornell Cooperative Extension 4-H, 12690 State Route 31, Albion, New York 14411 in Dotty's memory. To donate online, click on the charity name.