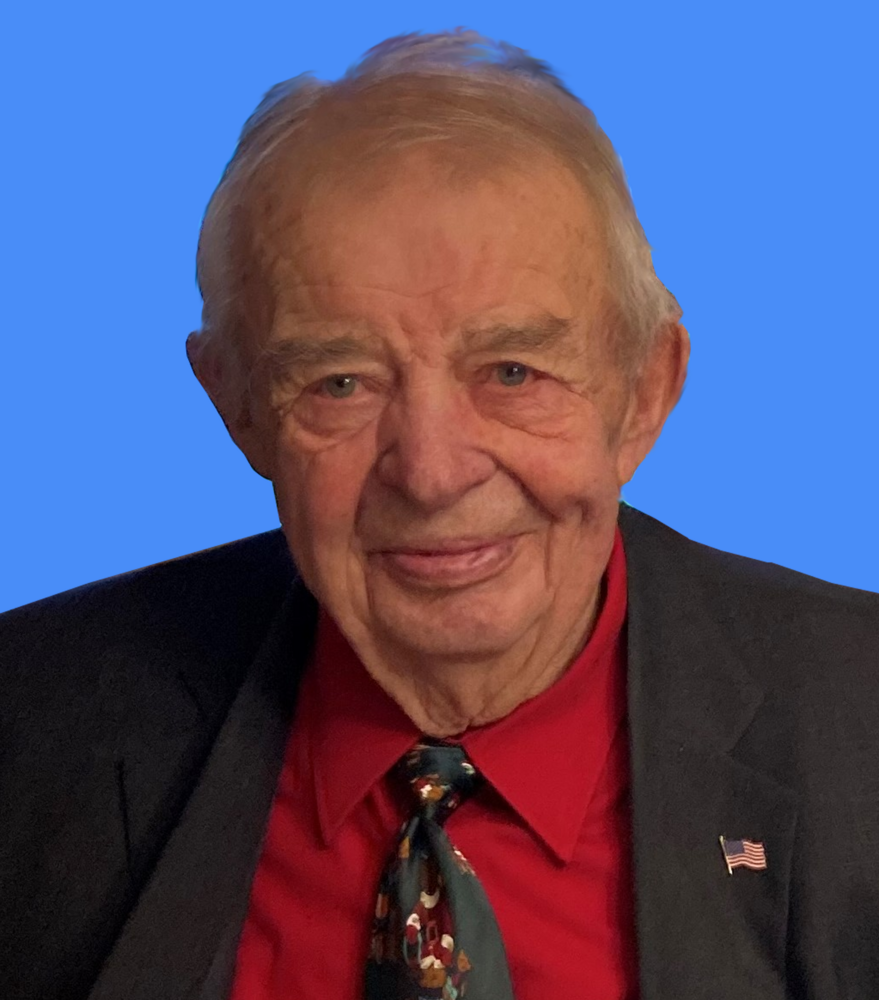 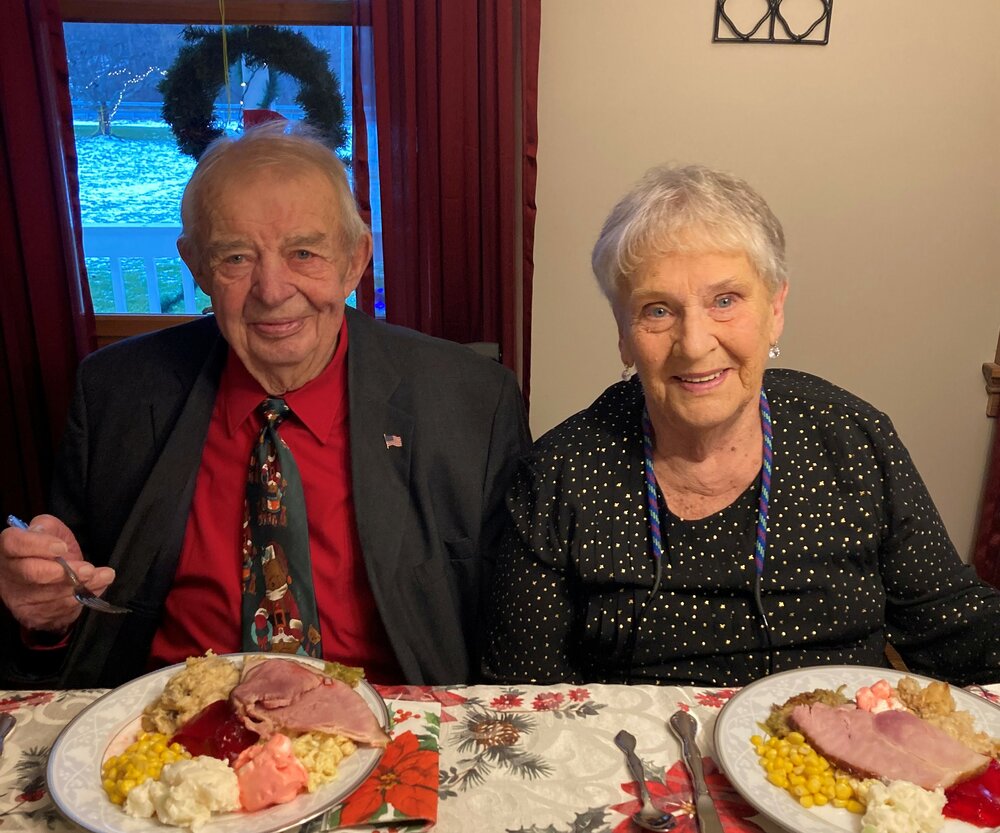 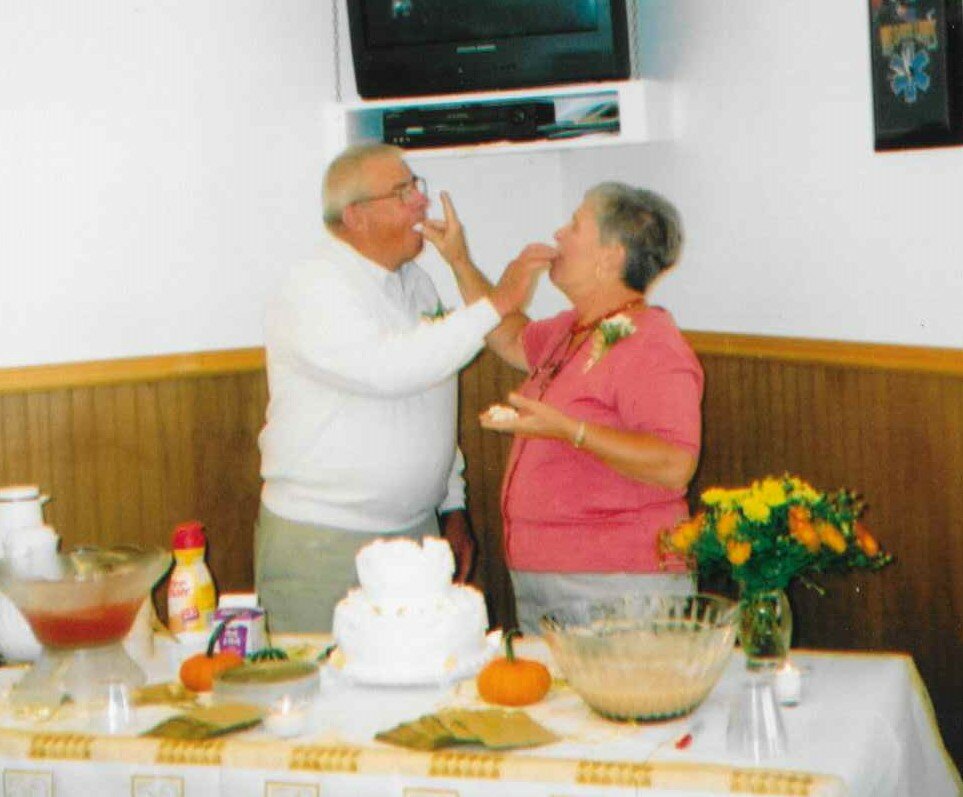 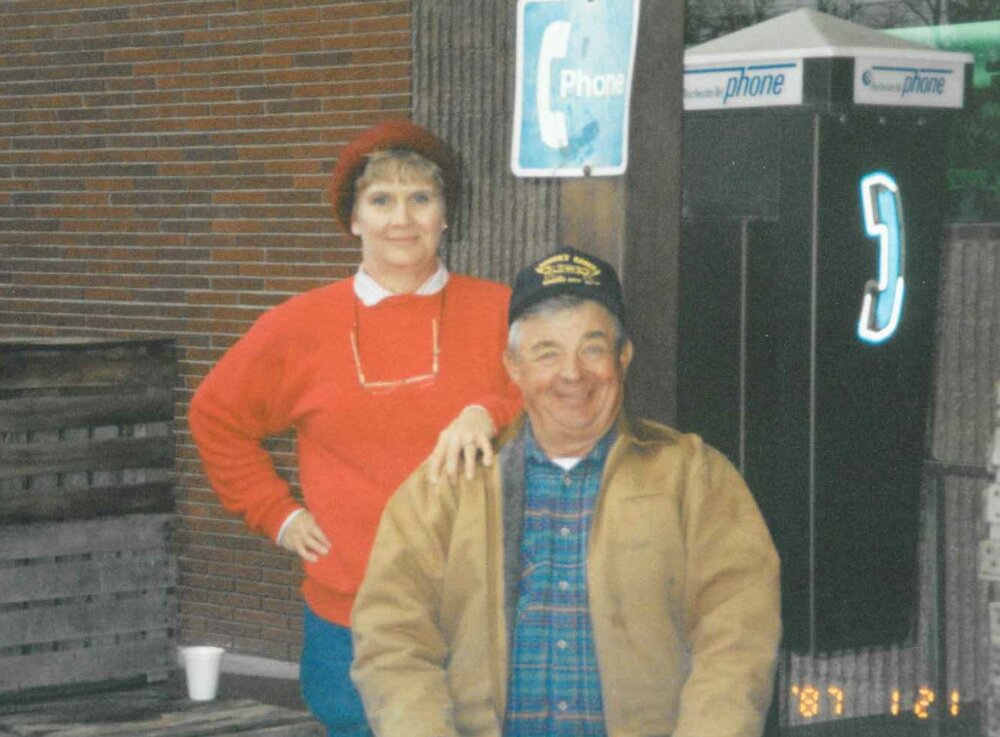 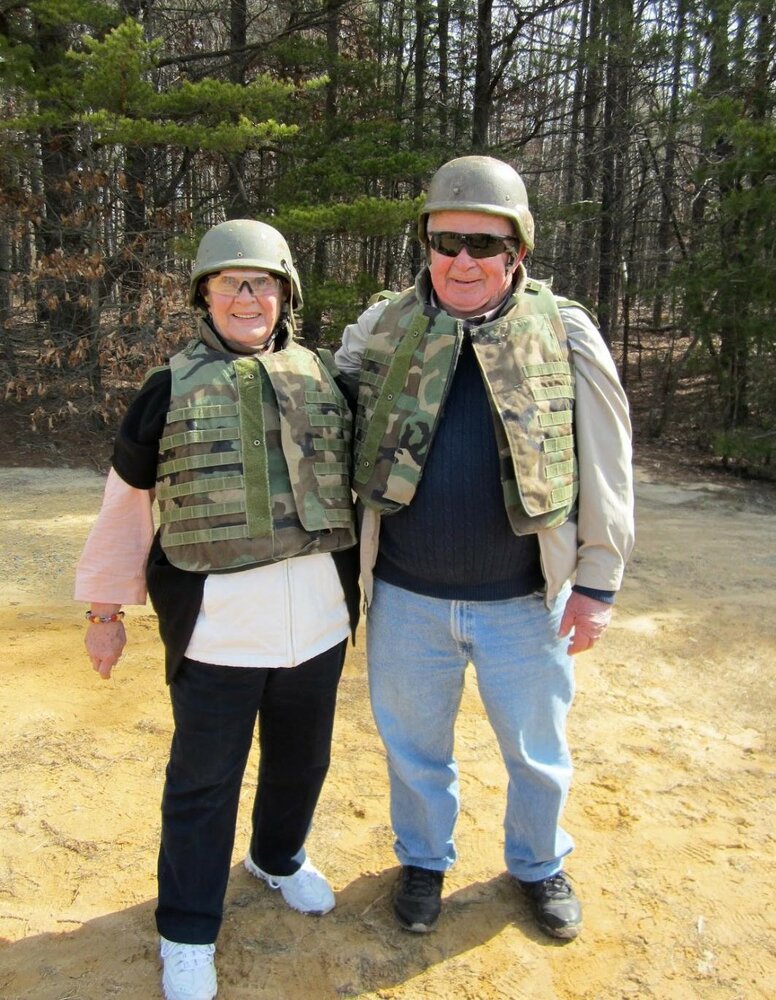 Please share a memory of Roger to include in a keepsake book for family and friends.
View Tribute Book

Hilton/Kendall - Roger Joseph Herman died peacefully at the age of 96 on January 20, 2023, with his wife and best friend, Joanie, of 68 years, and family members at his side.

Roger was a devoted son, husband, father, grandfather, great-grandfather and uncle. He was a dedicated member of Concordia Lutheran Church since his baptism and served as a church council member. A farmer by trade, Roger had a passion for making things grow and was a member of the Orleans County Farm Bureau and the Western New York Apple Growers Association. He was also a proud member of the Kendall Fire Department and served as a past Chief and Commissioner. He loved the game of baseball and refinishing furniture.

Lovingly known as Dad, Grandpa and Jaja, Roger’s dedication to family was known by all. He cherished his time with his eight grandchildren and ten great-grandchildren. He was deeply loved by his family, and he enjoyed attending their activities, especially baseball and other events.

Friends and family are invited to celebrate Roger’s life with his family at a Memorial Service at the Kendall Lutheran Church, 1769 Kendall Road, Kendall, New York, on Saturday, January 28th at 11:00 am. The family will receive friends and family following the service.

In lieu of flowers, donations may be made to Concordia Lutheran Church, 1769 Kendall Road, Kendall, NY 14476 or to the Kendall Fire Department, 1875 Kendall Road, Kendall, NY 14476 or to Supportive Care of Orleans,Inc. - Donations, 14080 Route 31 West, Albion, NY 14411 in Roger’s memory. (you may click on Supportive Care of Orleans to link directly to their donation website)