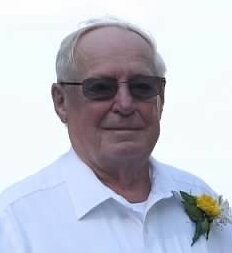 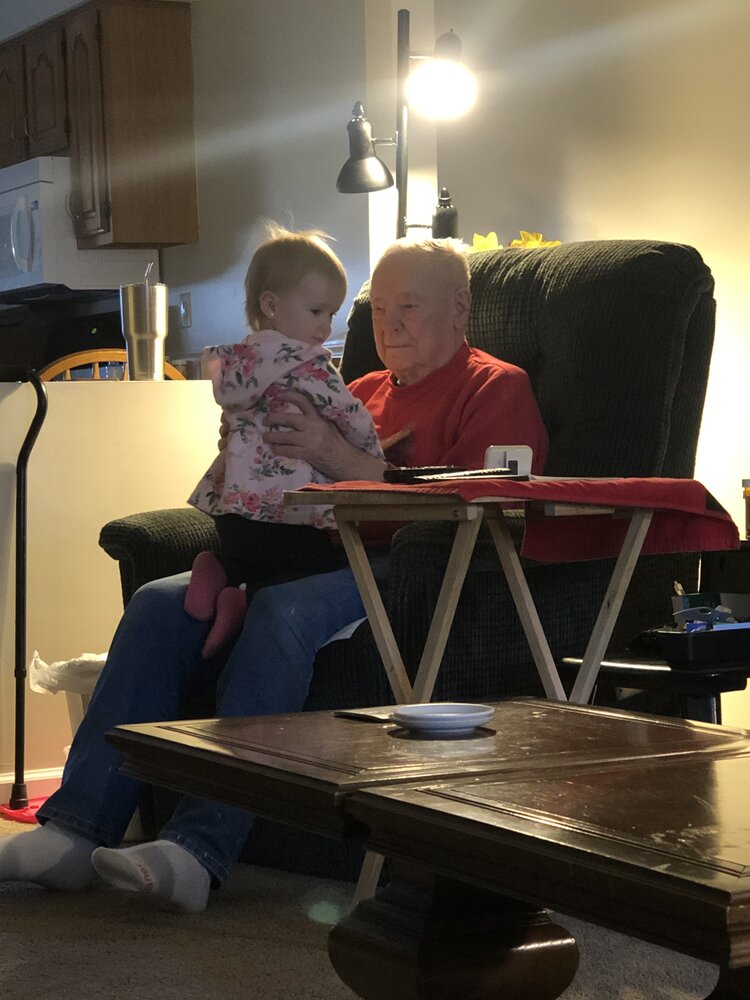 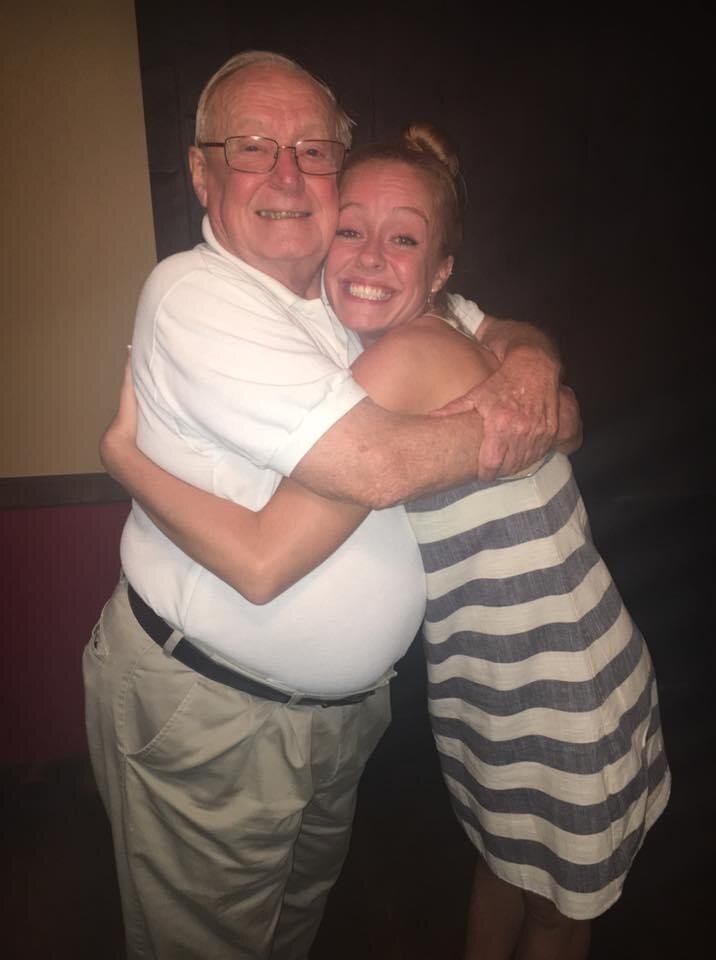 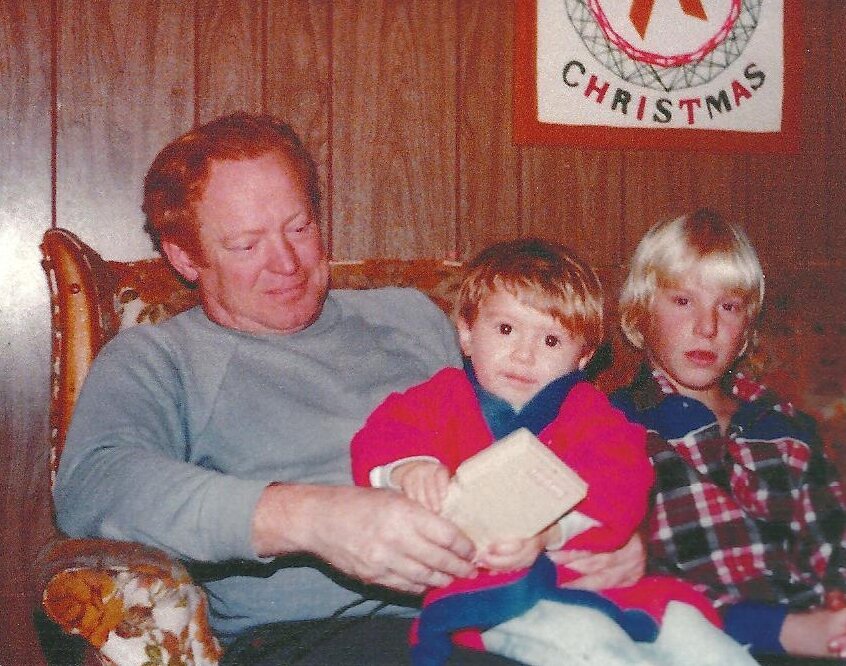 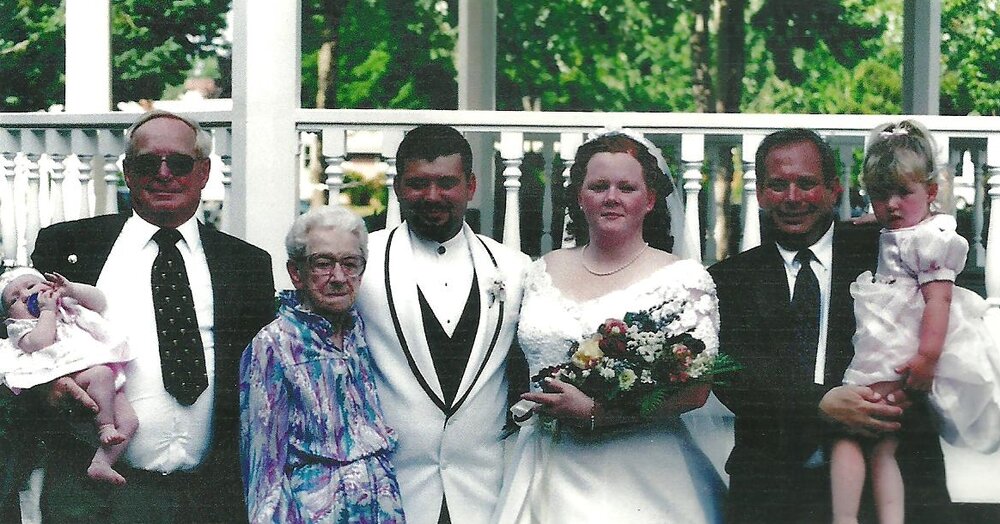 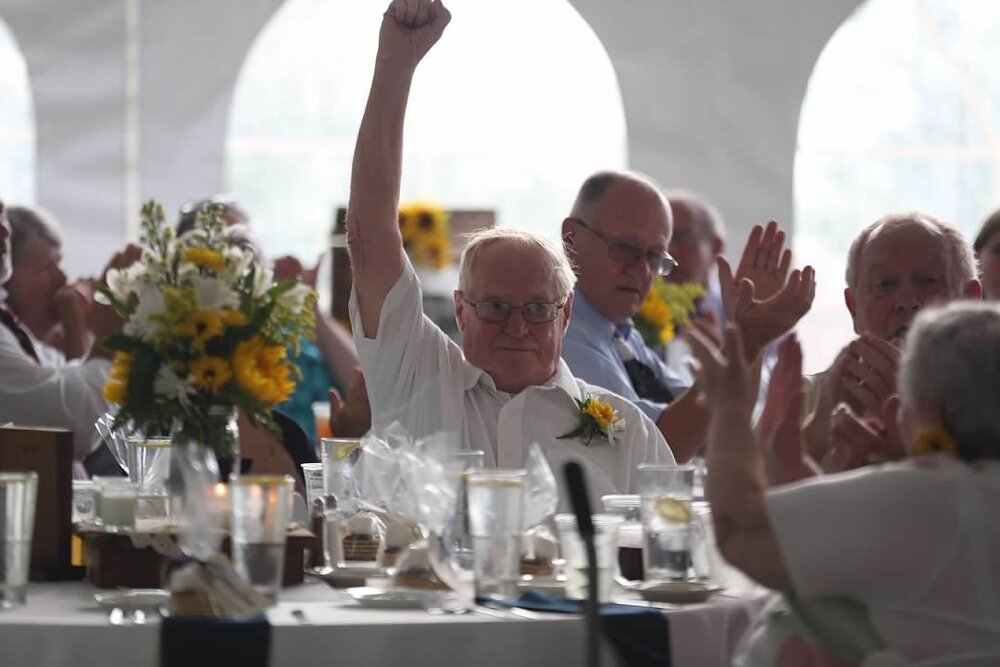 Obituary of Edward A. Tobey

Please share a memory of Edward to include in a keepsake book for family and friends.
View Tribute Book

He also leaves his brother, Fred Tobey; and his sister, Katherine Dart;

Ed was a veteran of the US Army, having served from 1953 - 1962. He became an electrician for Eastman Kodak for many years, having graduated with his electrical skills from Hudson Valley Community College. He enjoyed tent camping with friends and family. He took an eventful cross country trip with his wife and mother-in-law and 5 children. Ed was diligent about attending as many as possible of his grandchildren's sporting and dancing activities. He was very involved with the Hilton Volunteer Fire Department, and held the position of Deputy Chief of the Fire Department. He served for many years on the Hilton Carnival Committee. In his later years, he acquired a sweet tooth, particularly for pies. He will be greatly missed by all his family and friends.

Visitation hours will be held on Thursday, April 28, 2022 from 4 - 7 PM at the Thomas E. Burger Funeral Home, Inc., 735 East Avenue in Hilton where his Funeral Service will take place on Friday, April 29th at 10 AM. Ed will be laid to rest in Parma Union Cemetery.

Contributions can be made in memory of Ed to the Hilton Volunteer Fire Department, 120 Old Hojack Lane, Hilton, NY 14468.