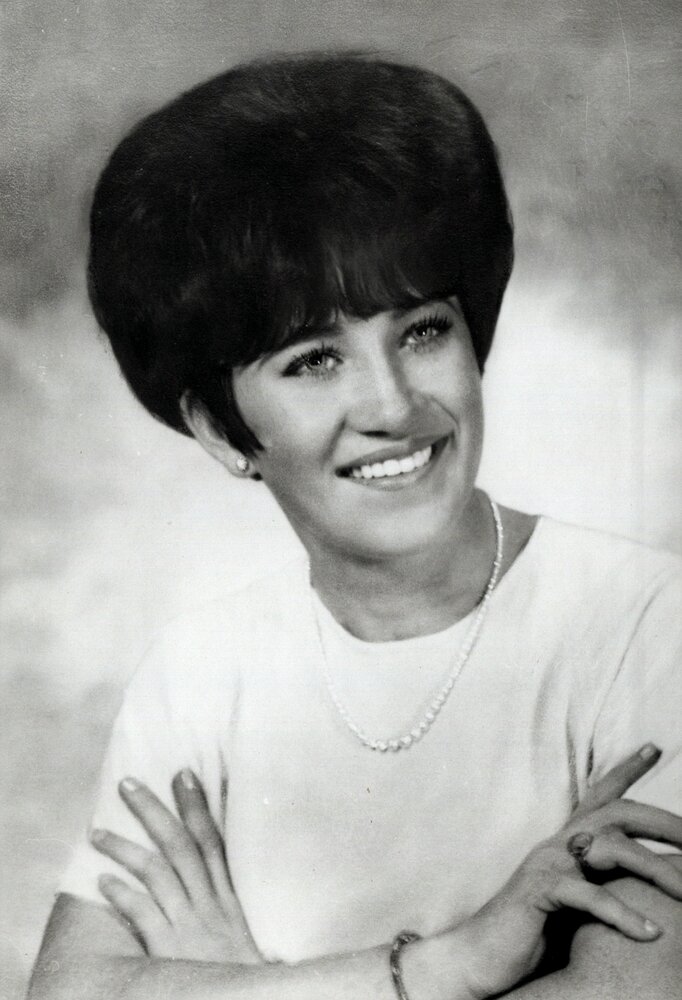 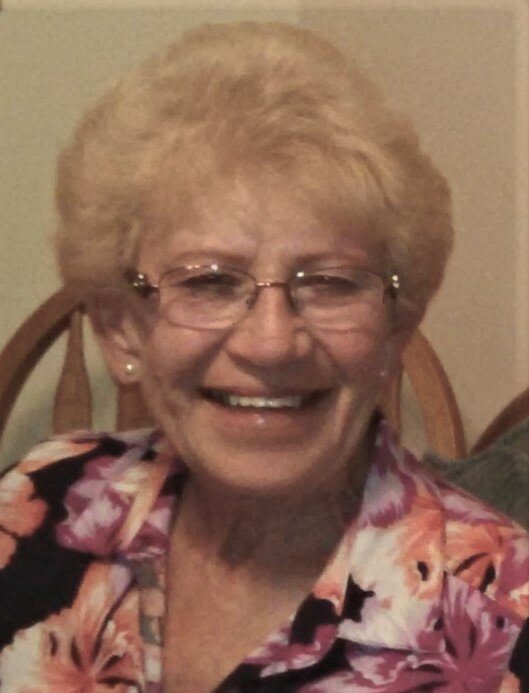 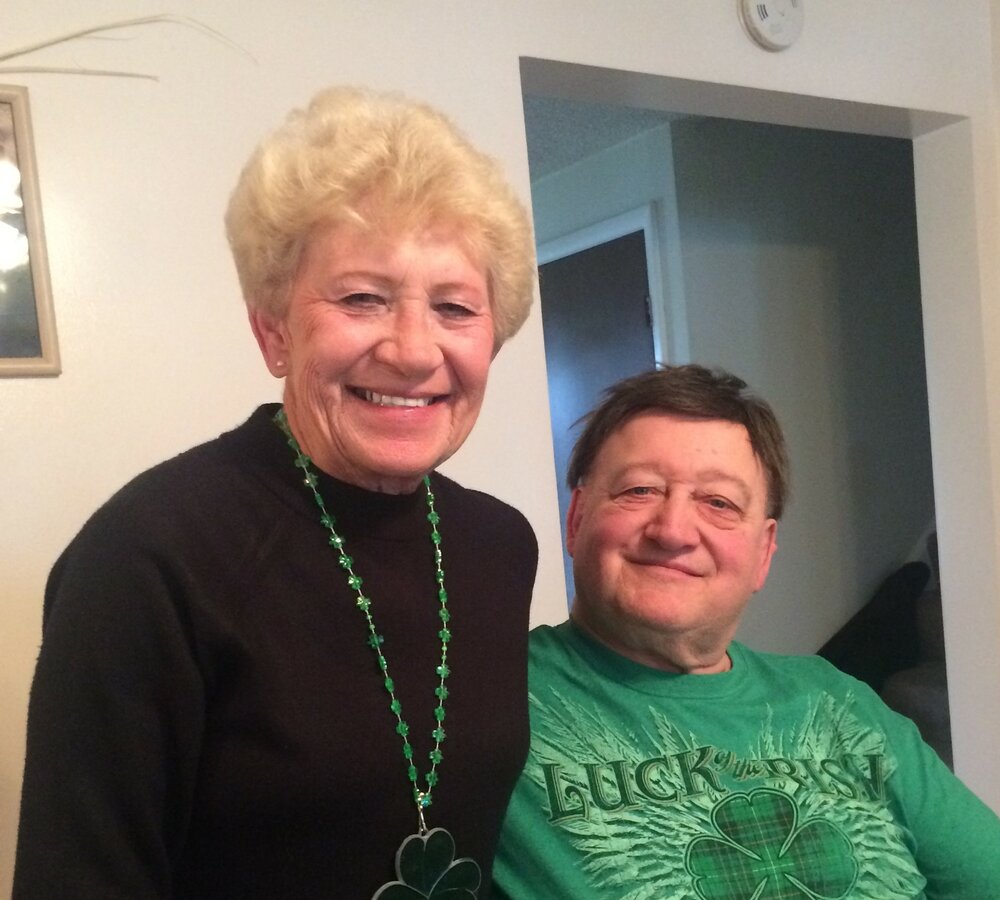 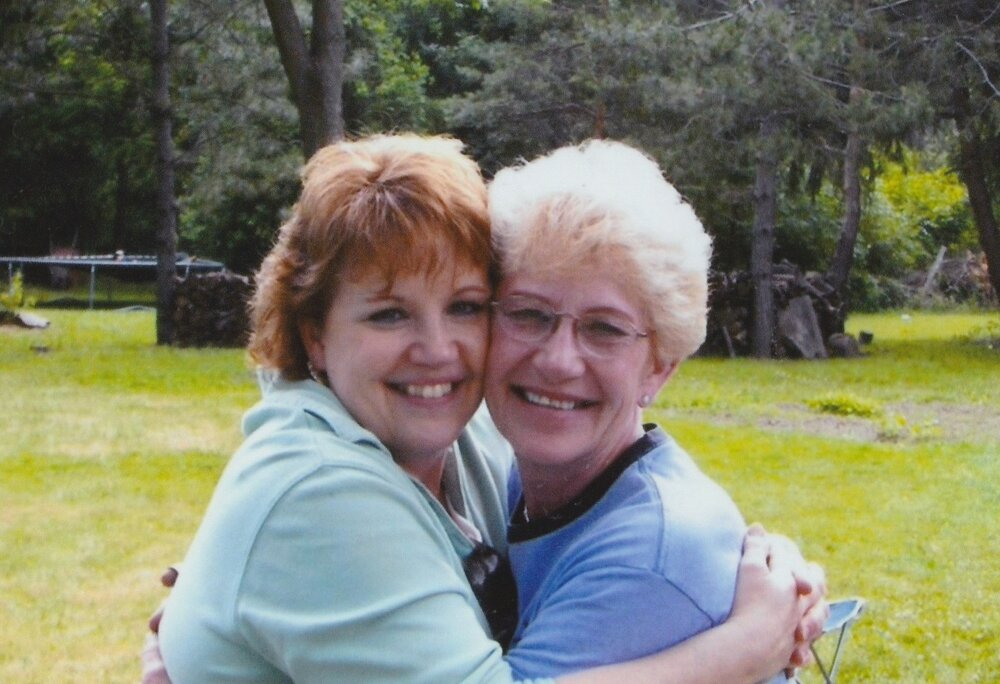 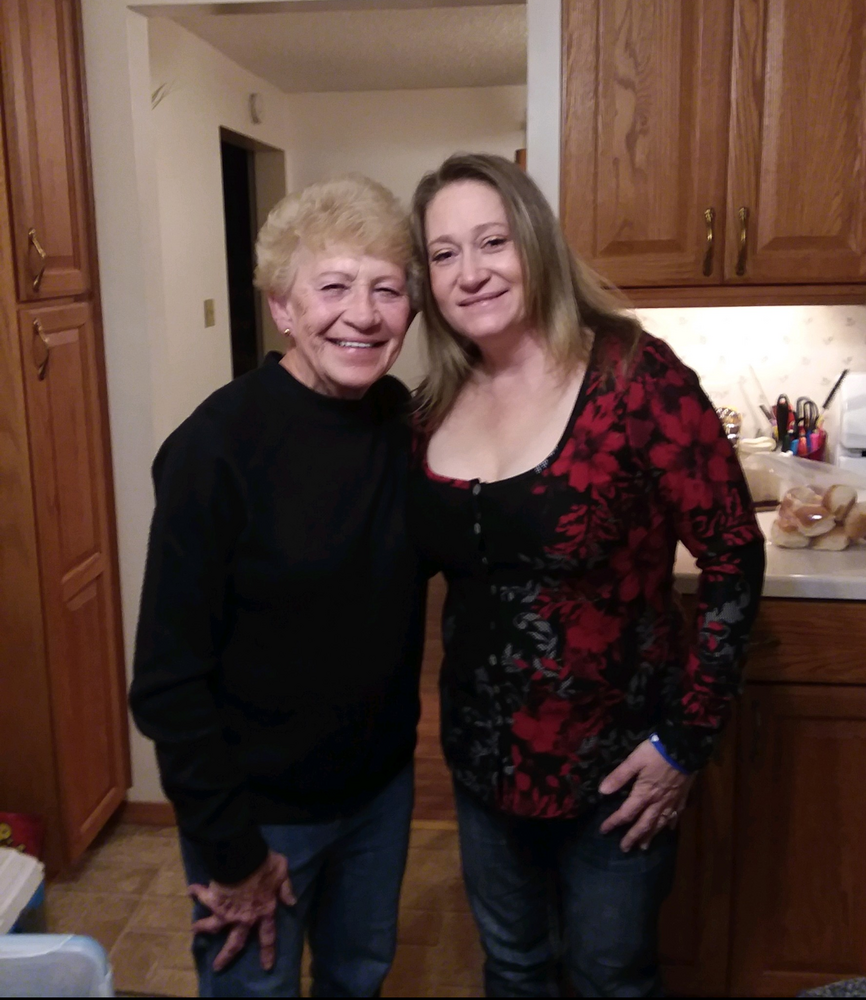 Please share a memory of Sue to include in a keepsake book for family and friends.
View Tribute Book

Sue attended Holy Cross and Mother of Sorrows grammar schools and graduated from Hilton Central High School.  She was employed by Eastman Kodak Co., Klock Oil Co. and Rochester Cassette.  After raising her children, Sue renewed her secretarial and business courses and then trained and became an EMT-D with Greece Volunteer Ambulance and the Hilton Fire Department.  Sue enjoyed life to the fullest, participating in sports, the out-doors, gardening, her pursuit of photography, family vacations, her pets and attending the sporting and scholastic events of her children and grandchildren. Sue was a devout Catholic, regularly attending weekly services.