George A. Edelman
In Loving Memory
2019 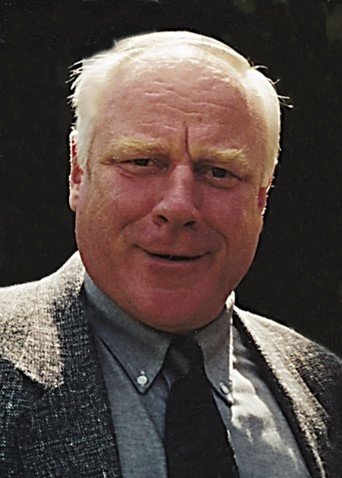 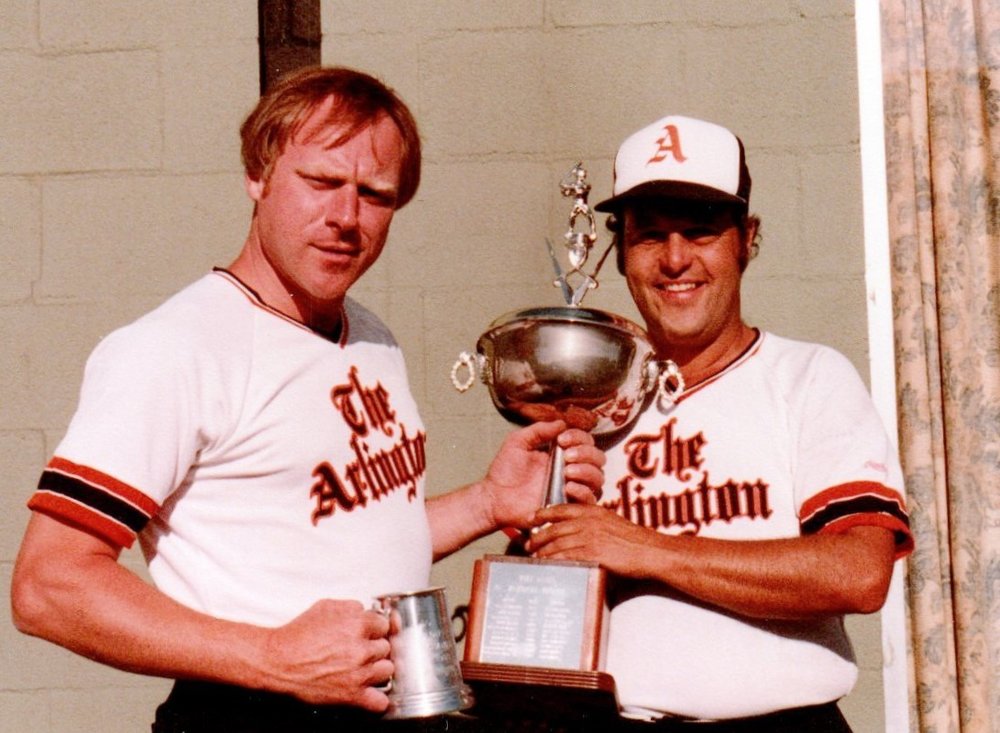 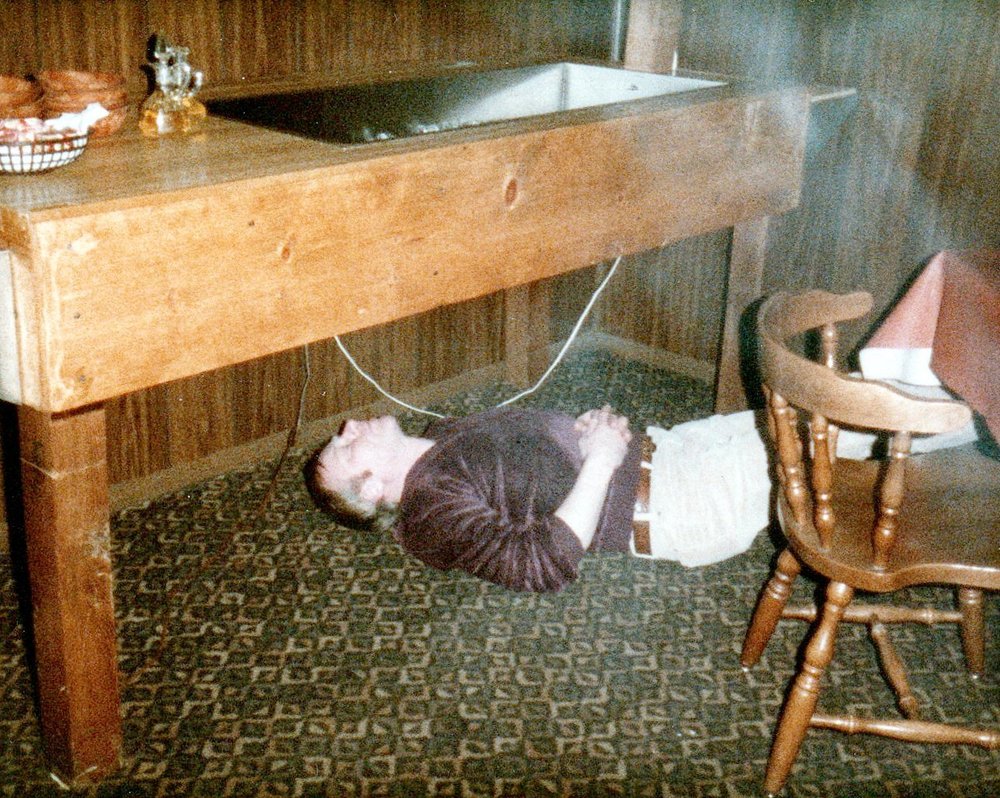 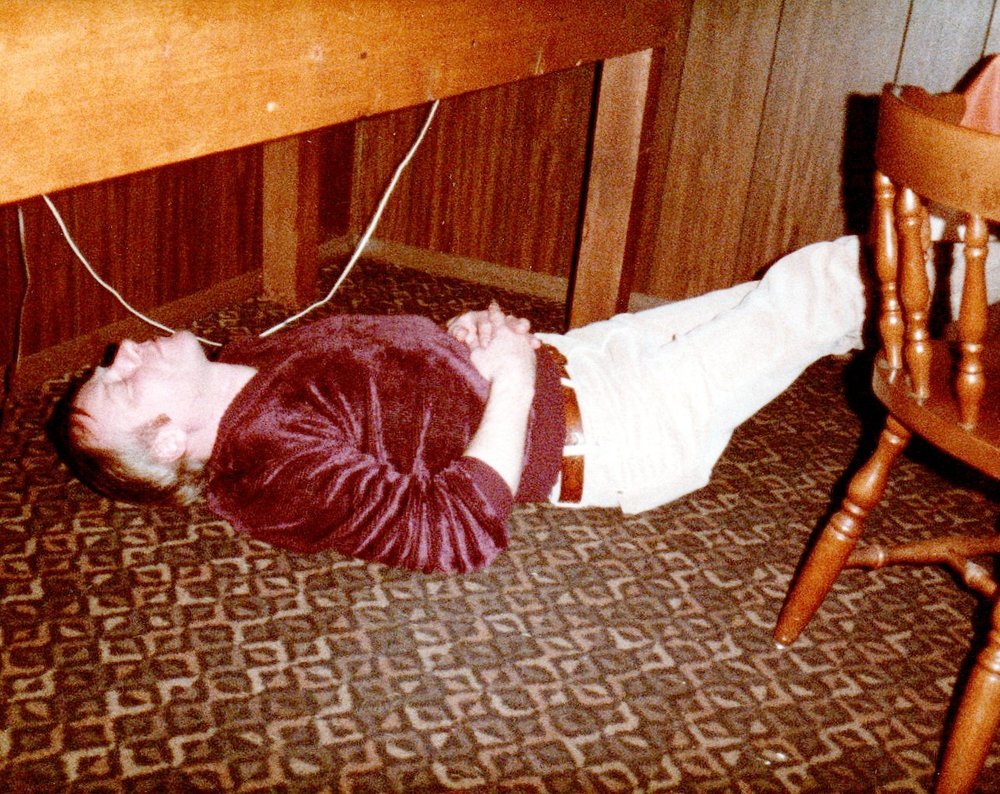 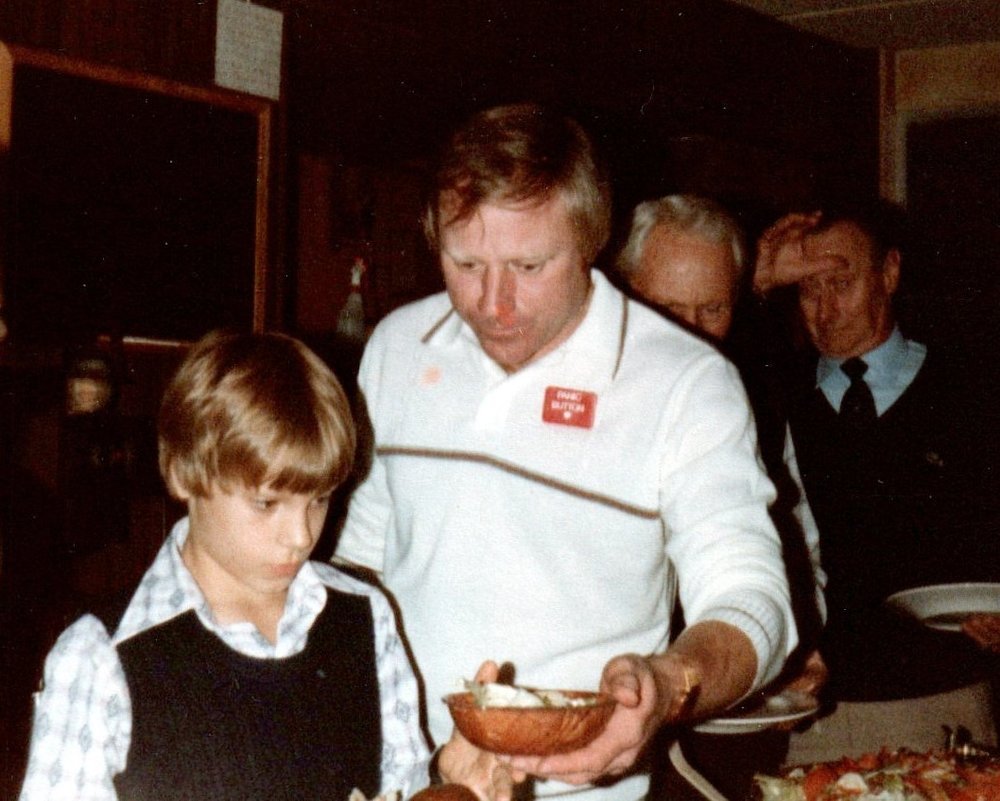 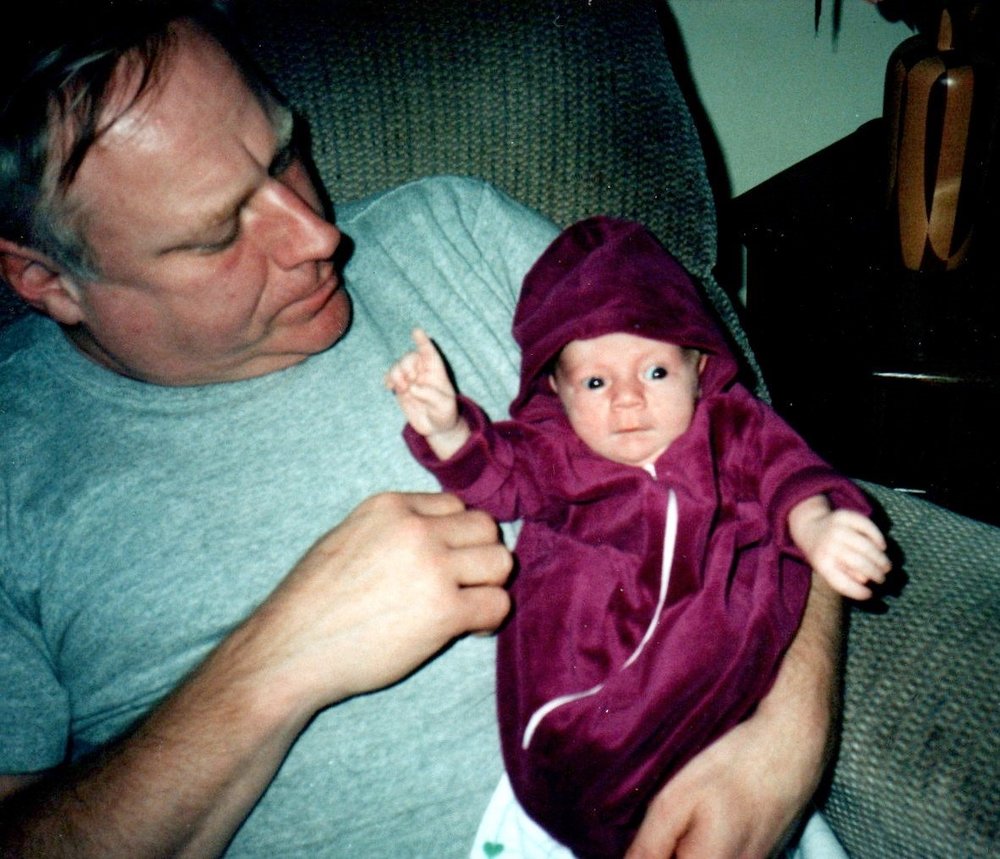 Obituary of George A. Edelman

Family and friends are invited to call on Monday, April 8th from 3-7 pm at the Thomas E. Burger Funeral Home at 735 East Avenue, Hilton.  George's Funeral Mass will be celebrated on Tuesday, April 9th at 10 AM at St. Leo the Great Church, Hilton.  Interment will be held in Parma Union Cemetery.

In lieu of flowers, donations may be made to the Sally Edelman-Harry Gardner CRF, PO Box 97, Hilton, NY 14468 in George's memory.