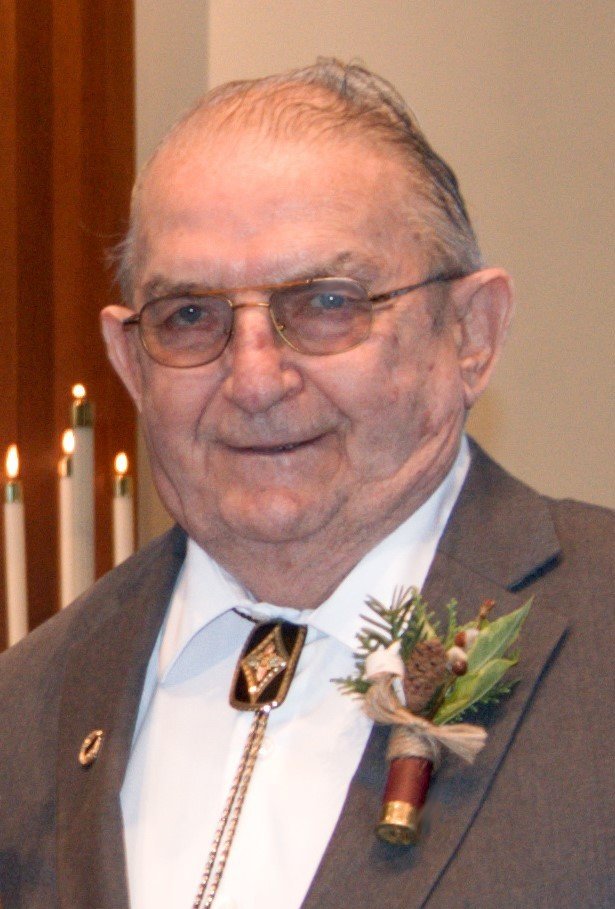 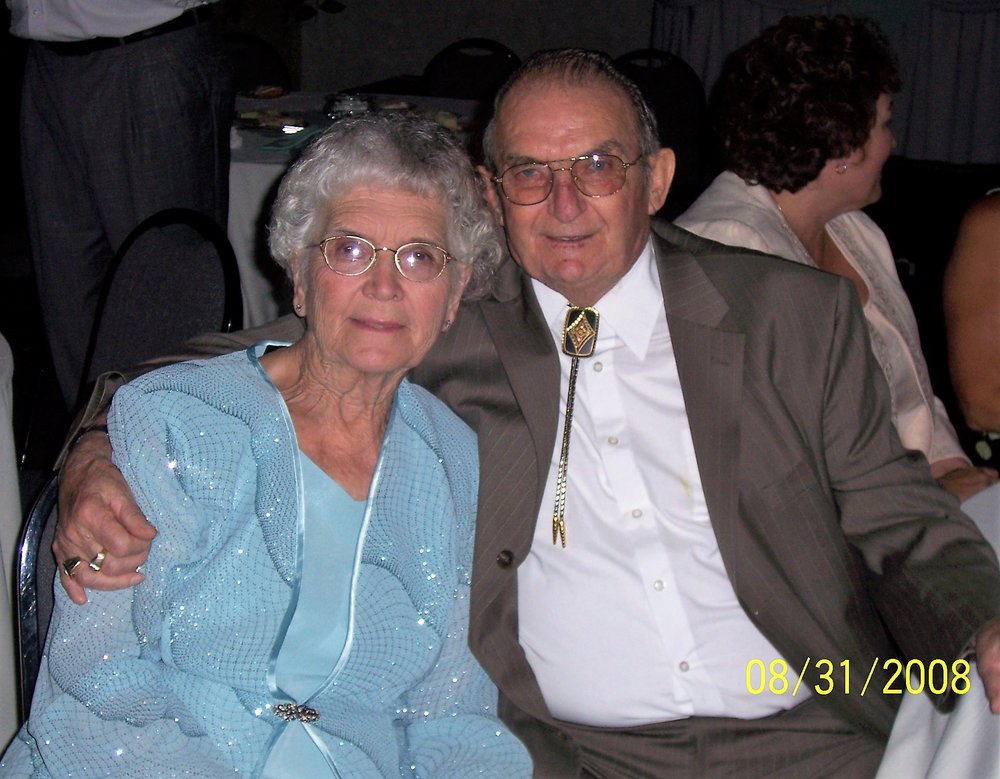 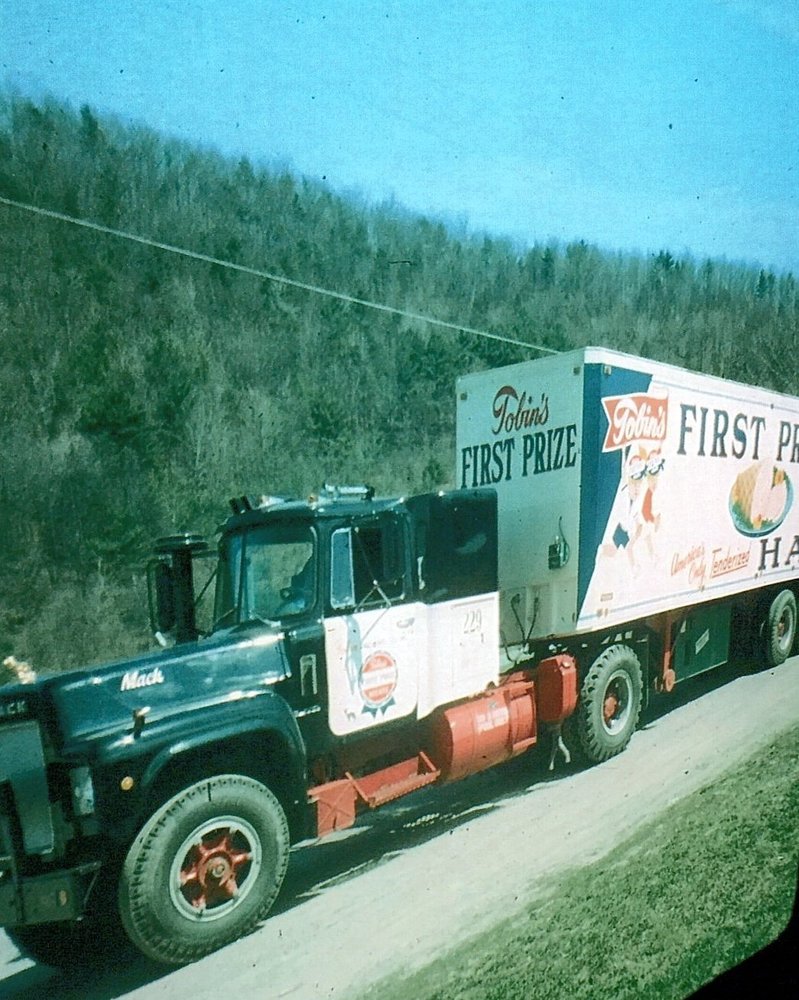 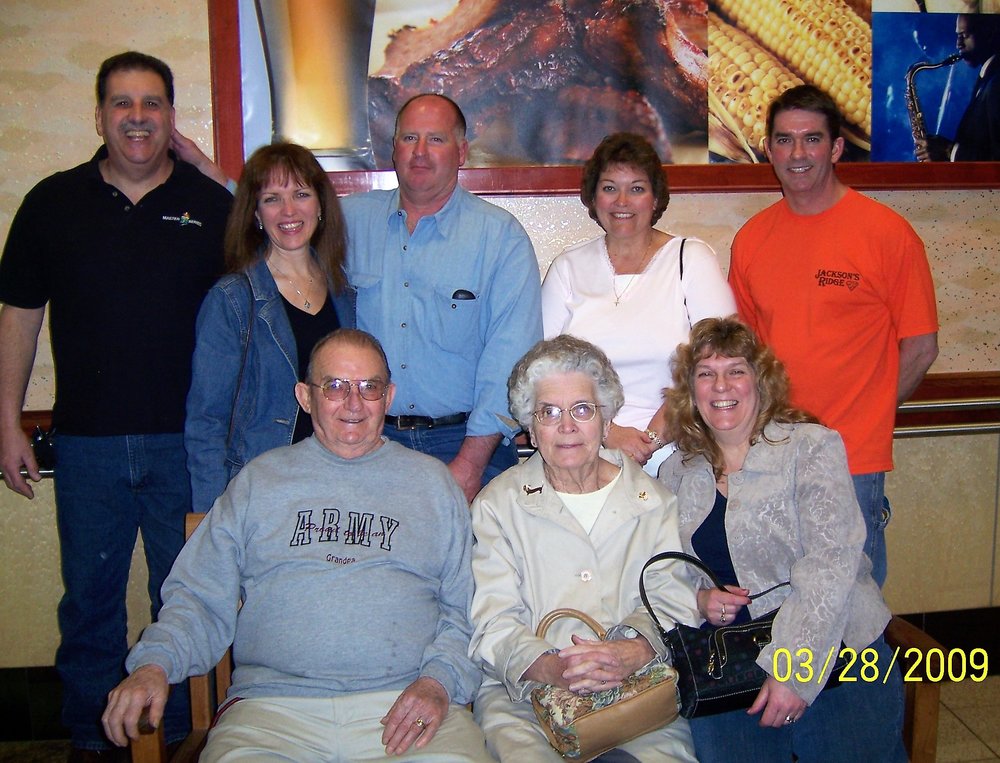 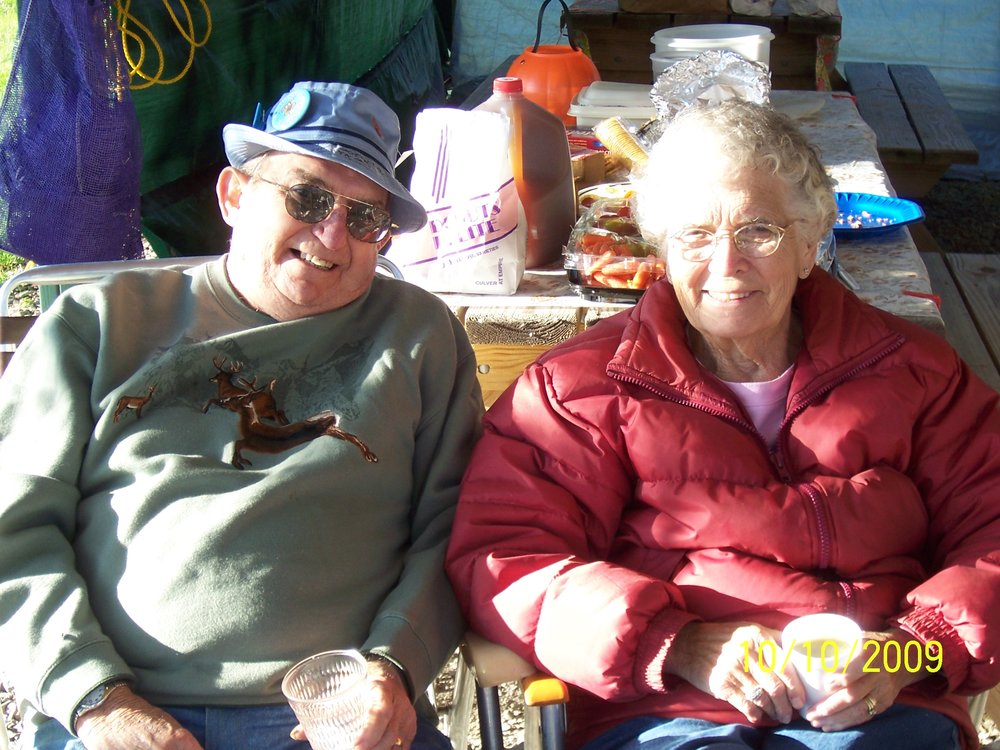 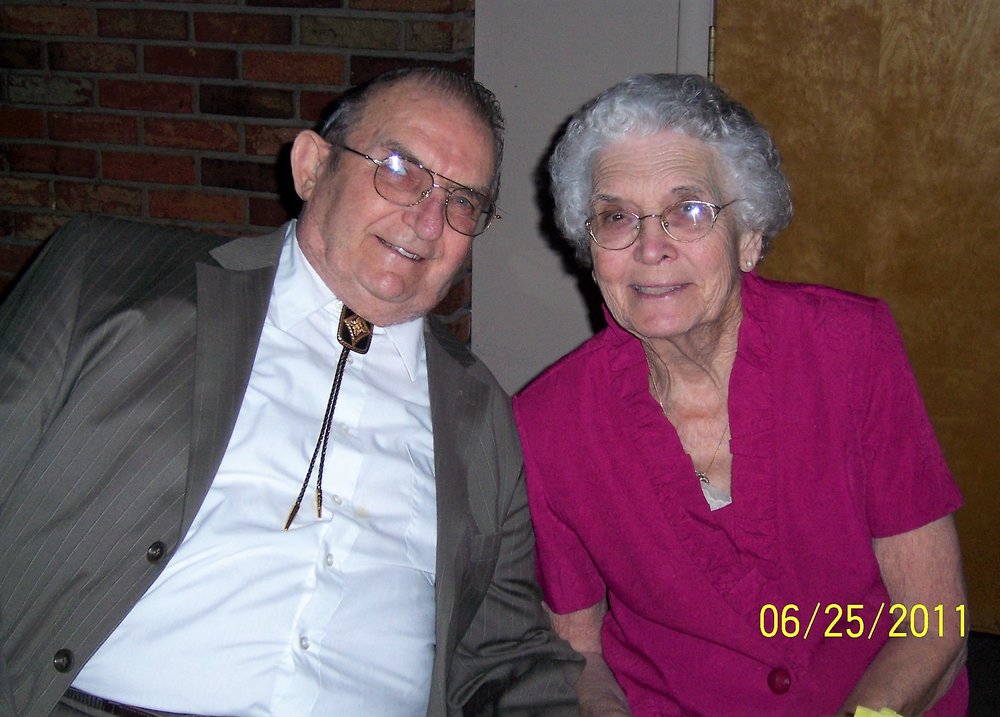 Hilton - John H. "Jack" Lemcke passed away peacefully in his home surrounded by his loving family on Saturday, February 9, 2019 at the age of 92.

Jack is survived by -

his many nieces, nephews and many friends.

Also his faithful furry friend “Gina” who remained by his side until the end.

Jack was the salt of the earth - a very devoted husband to his beautiful wife of 62 years, and his loving family.  He was a US Army Veteran, having served in the Philippines in the Pacific Theatre during WWII (1945-46).  He enjoyed vegetable gardening, deer hunting, “working the carnival” and traveling in his motor home.

We’d like to thank his wonderful nurses at the McCormick Transitional Care Center who took such great care of him while he was there.

Friends may call on Wednesday, February 13th from 3 - 8 p.m. at THOMAS E. BURGER FUNERAL HOME, INC., 735 East Avenue in Hilton, and are invited to attend his Funeral Service on Thursday, February 14th at 11:00 a.m. at St. Paul Lutheran Church in Hilton.

In lieu of flowers, those wishing may contribute to Honor Flight Rochester, Inc., PO Box 23581, Rochester, NY 14692 in Jack's memory.