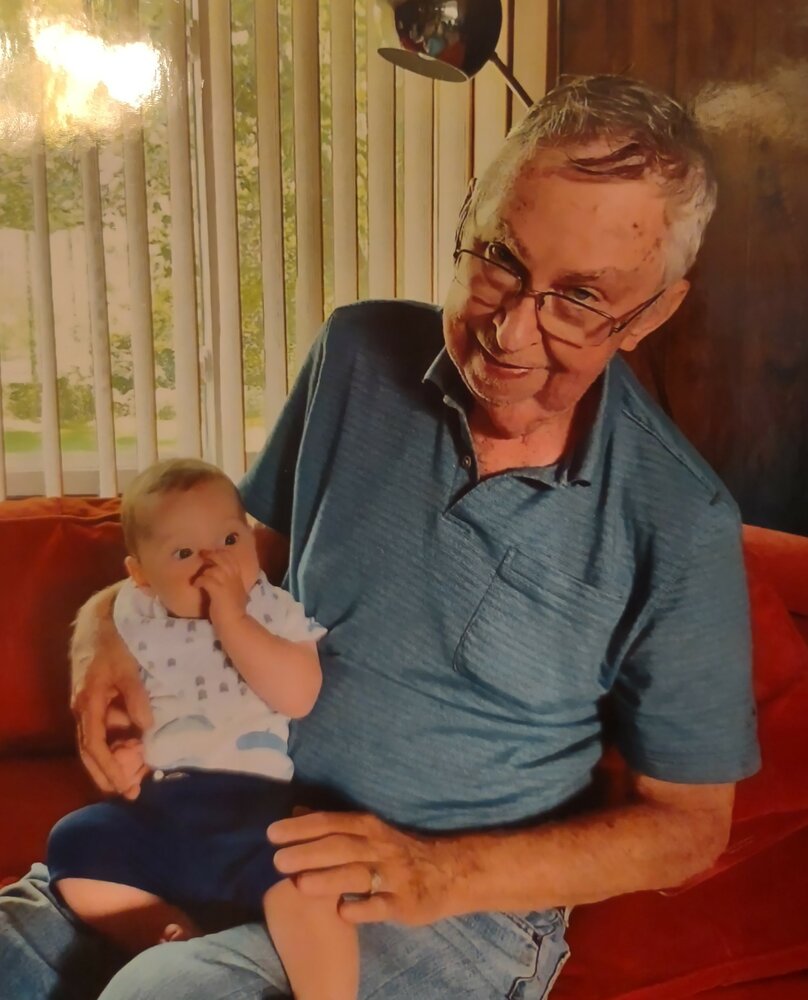 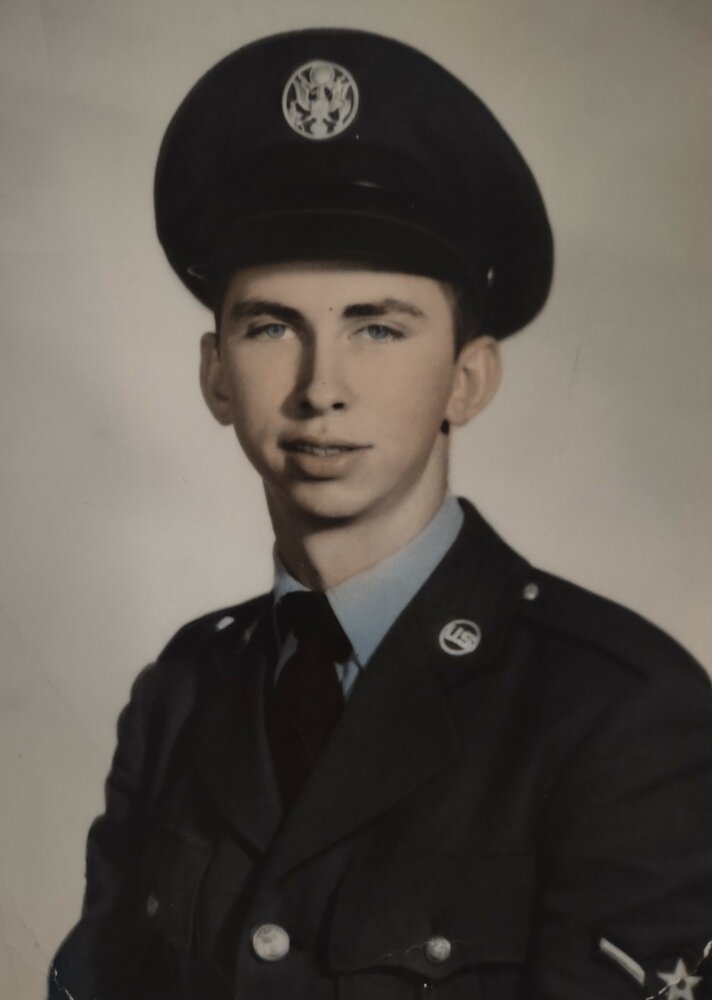 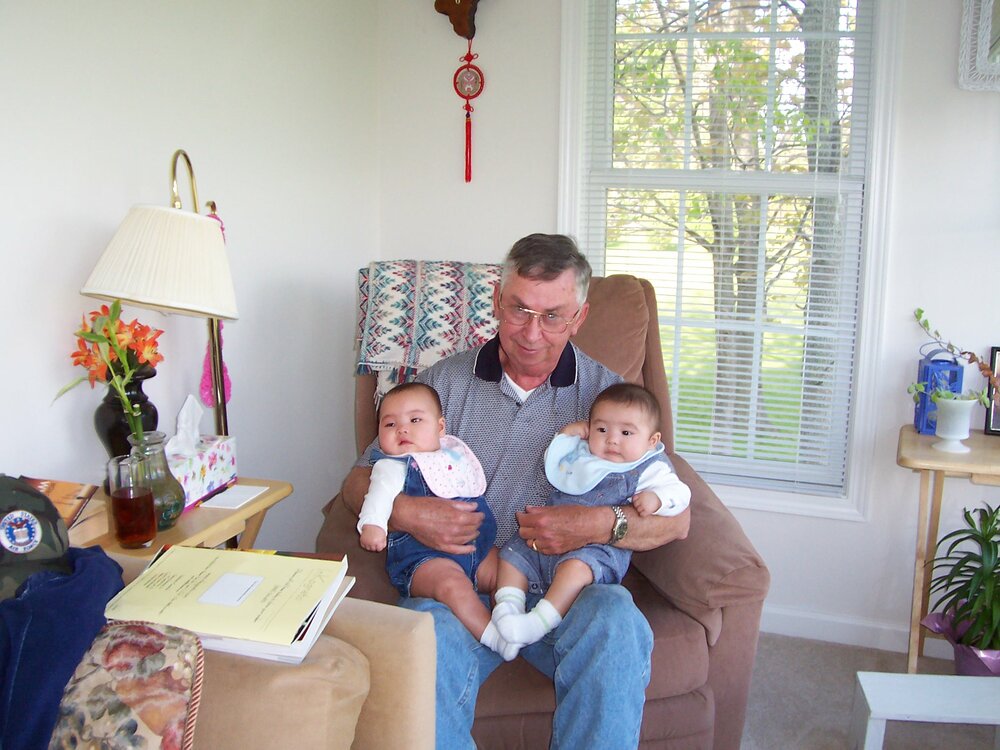 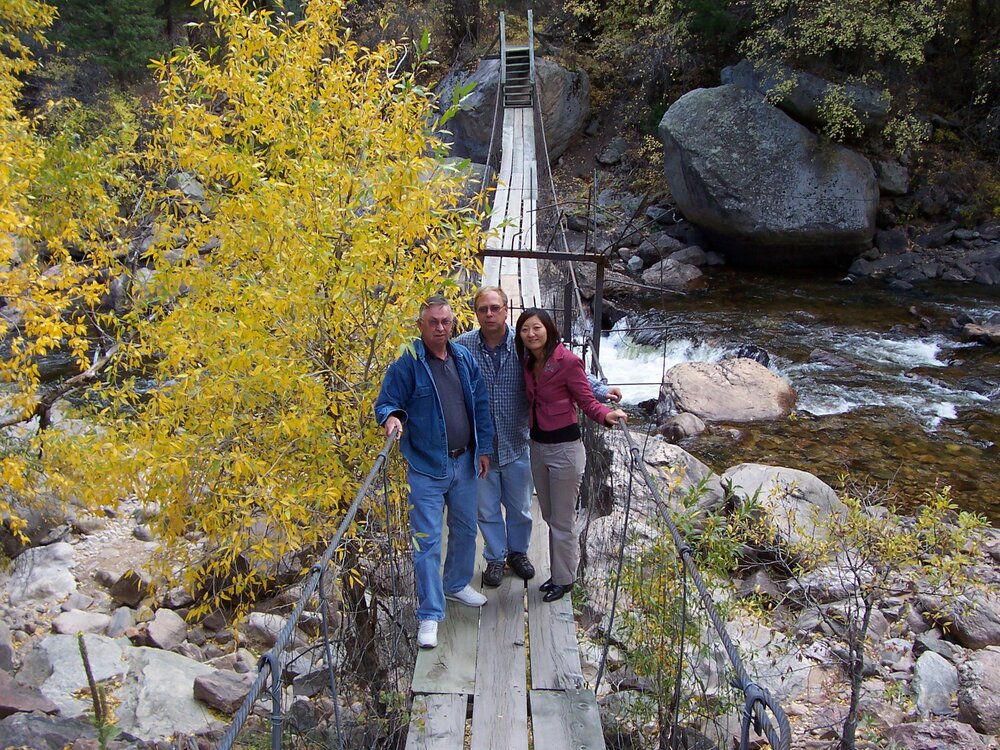 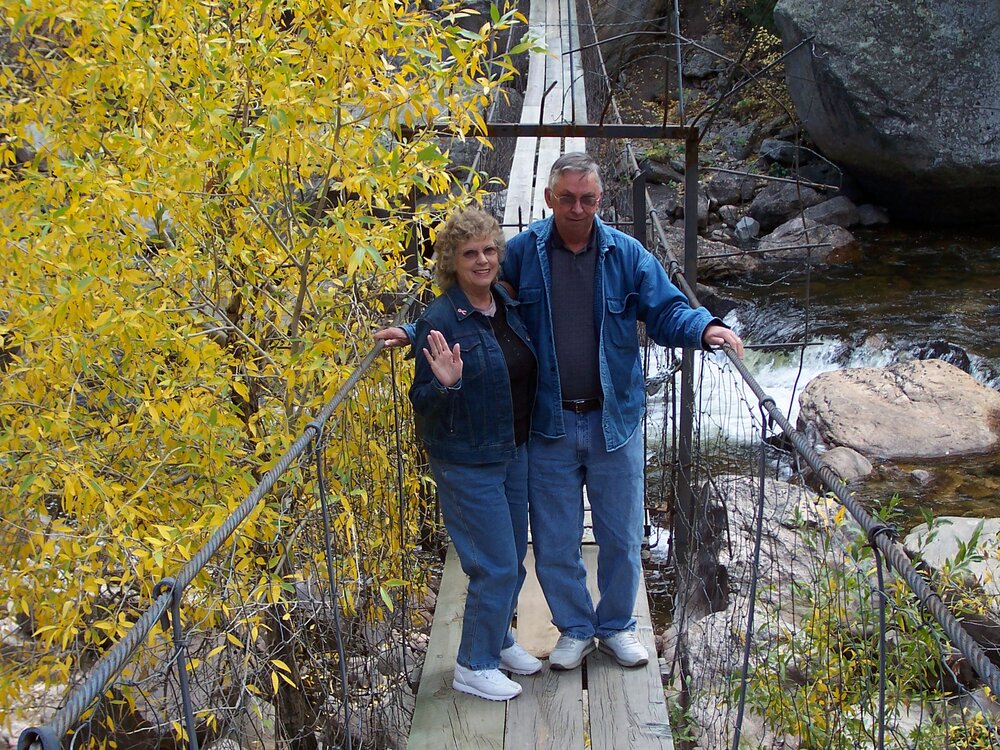 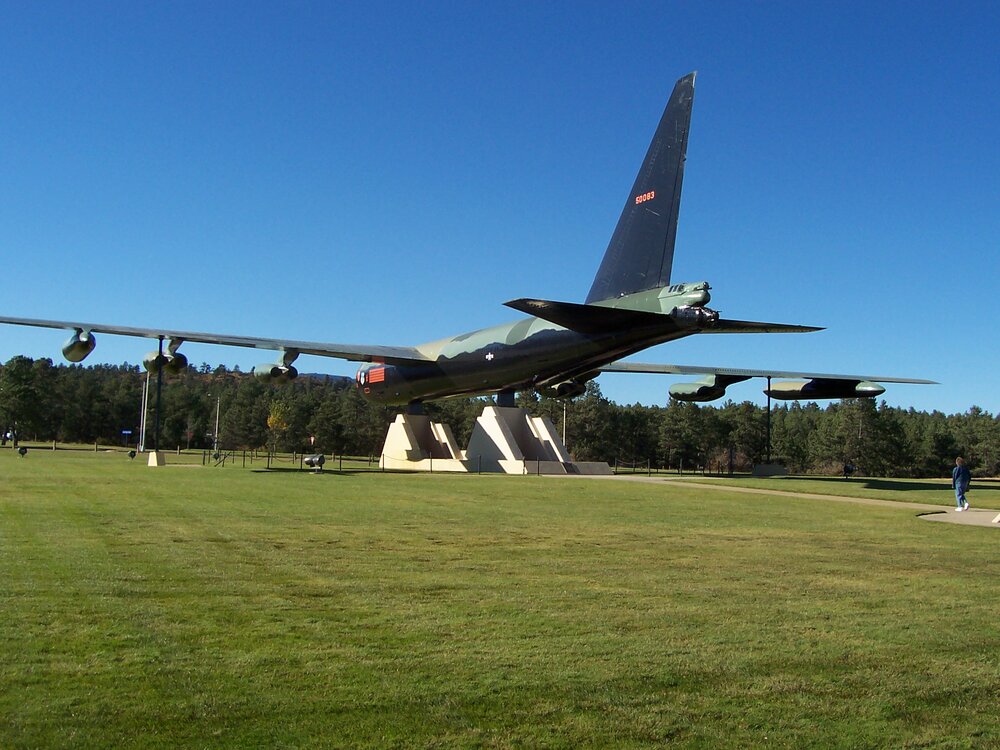 Please share a memory of Donald to include in a keepsake book for family and friends.
View Tribute Book

Hamlin - Donald V. Henshaw Sr. passed away on Tuesday, December 13, 2022 at the age of 85. He was predeceased by his parents, Lester and Eva Henshaw; his grandson, Nickolas Curran; and his brothers, Lester, Gerald "Bud", and Ross Henshaw. He is survived by his loving wife of 65 years, Betty Denny Henshaw; his children, Tammy (John) Vakiener, Donald (Vivian) Henshaw Jr., Debra (Steve) Curran, and Kim Henshaw; his brothers, Mark (Sandy) Henshaw and Richard Henshaw; his grandchildren, Brittany (Bryan) Bouchard, Shelby Vakiener, Jay Vakiener, and Tara (Griffin) Loop; and his great grandchildren, Luke,Tyler, and Aura.

Donald was a United States Air Force Veteran, having served 12 years. He was a retiree of Eastman Kodak. Don enjoyed many activities including RVing, line dancing, hot wheel car races, working on motors, shuffleboard, cruises, his regular coffee club gatherings, as well as crafting and riding his bike for exercise. He enjoyed spending the last 22 winters in Sanford, Florida.

Friends and family are invited to call on Monday, December 19th from 4 - 6 PM at the Thomas E. Burger Funeral Home, Inc., 735 East Avenue in Hilton. Services and burial will be held at the convenience of the family in Garland Cemetery.

Donations can be made in memory of Don to the Parkinson's Foundation Greater Rochester Chapter, 1000 Elmwood Avenue, Rochester, NY 14620 or the American Heart Association, PO Box 840692, Dallas, TX 75284-0692. (click on the charity name to link directly to the donation site)