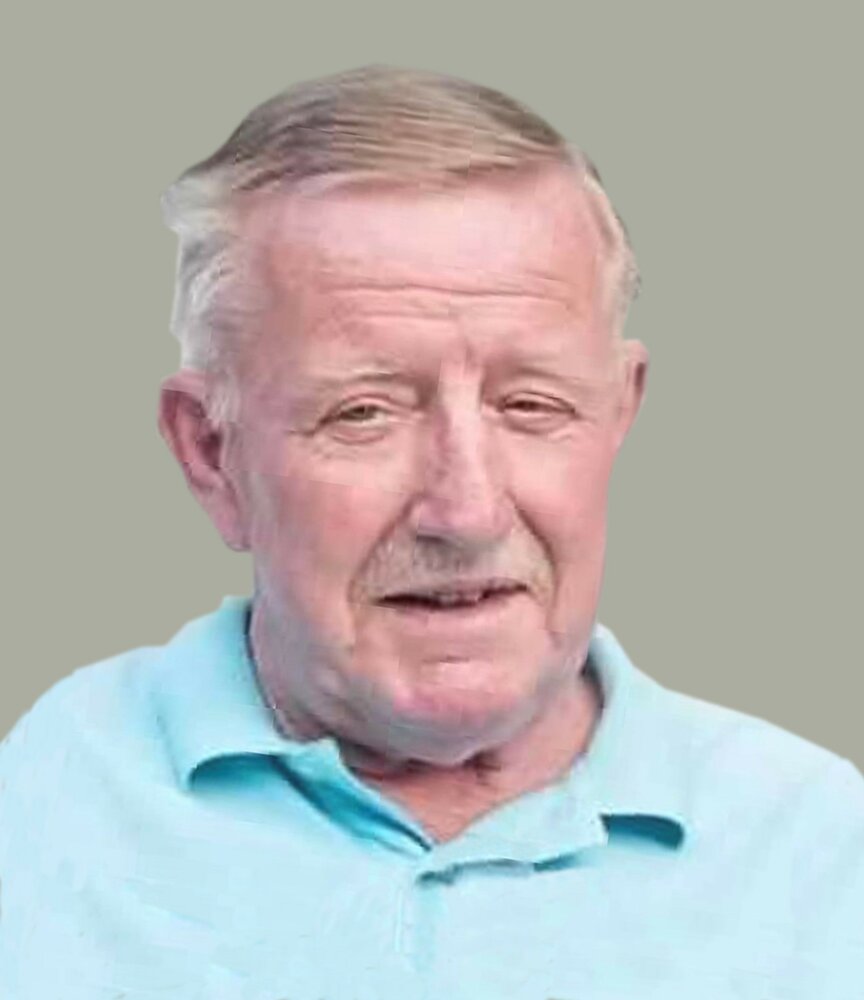 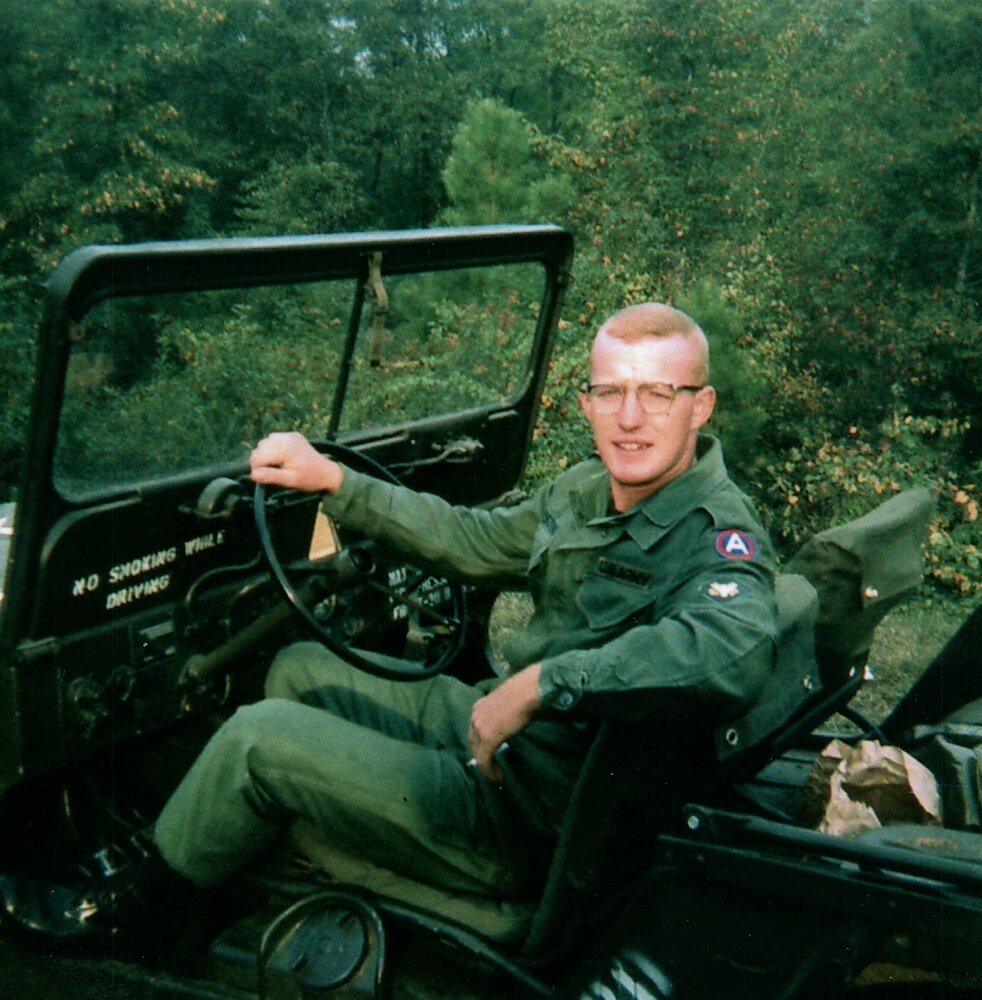 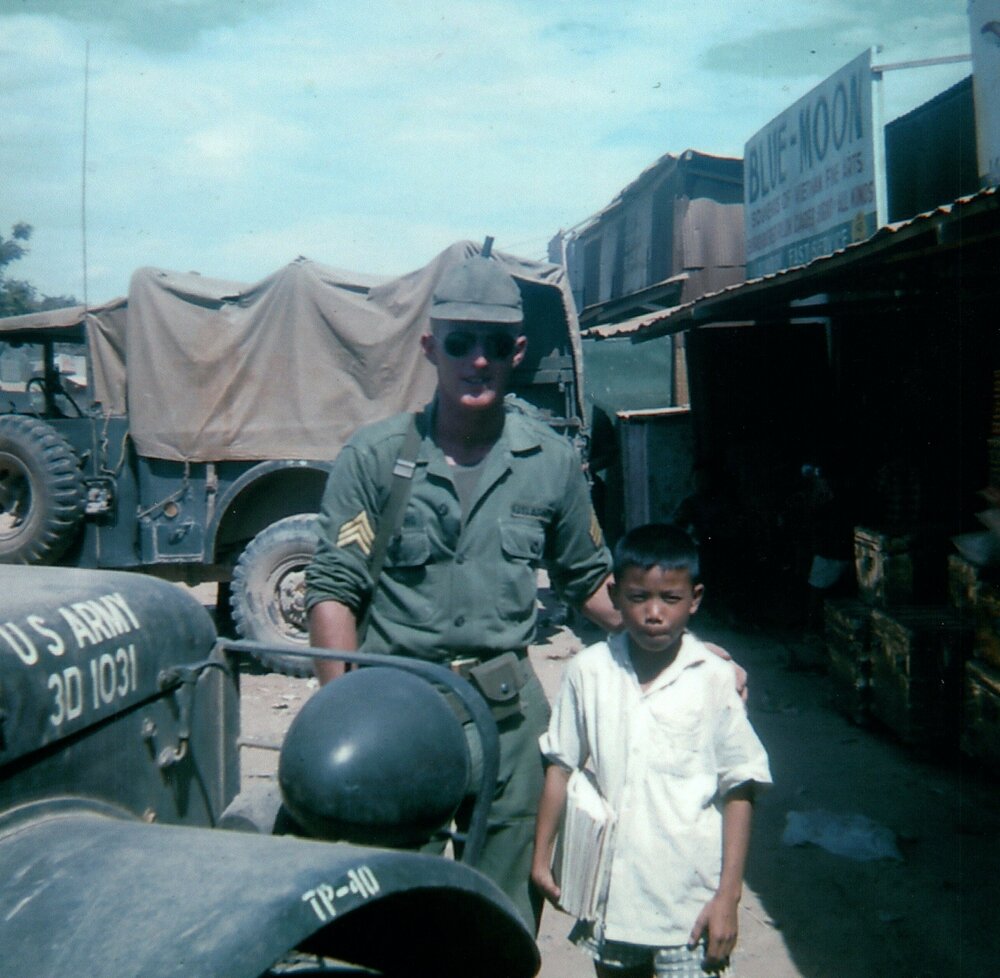 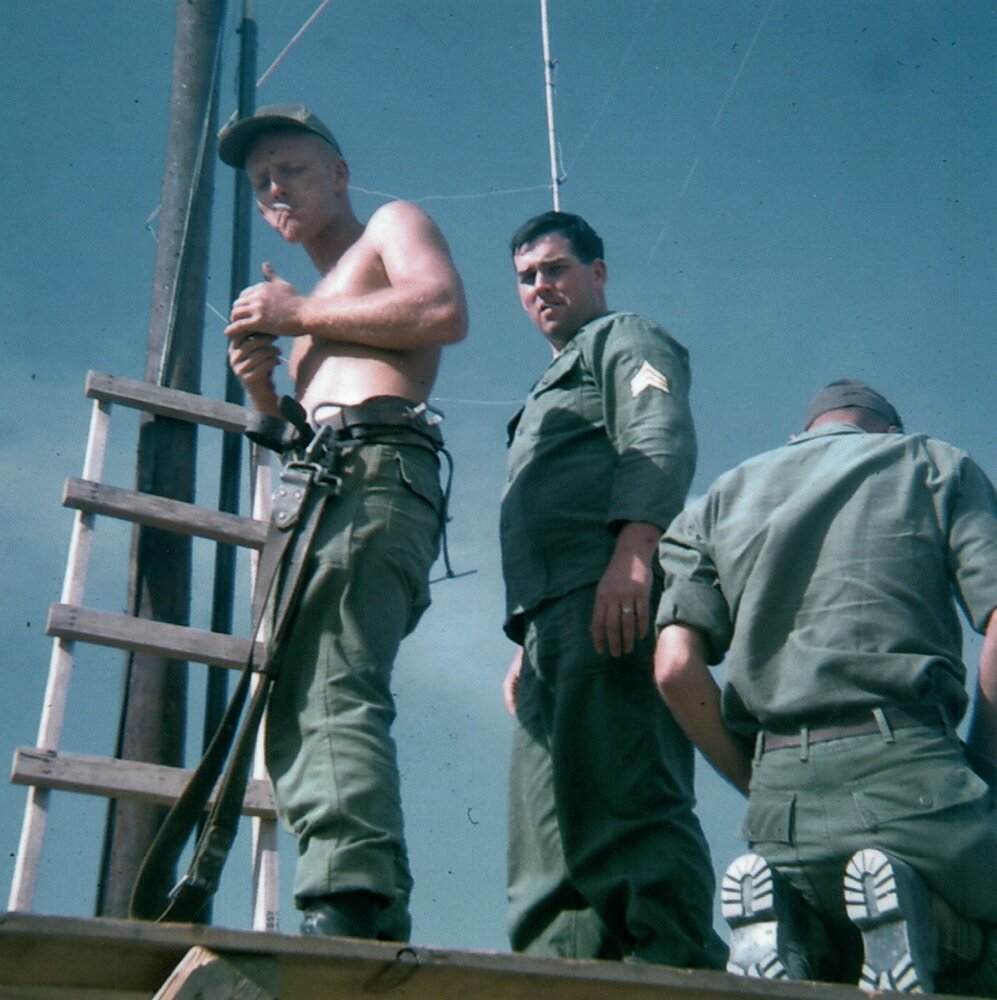 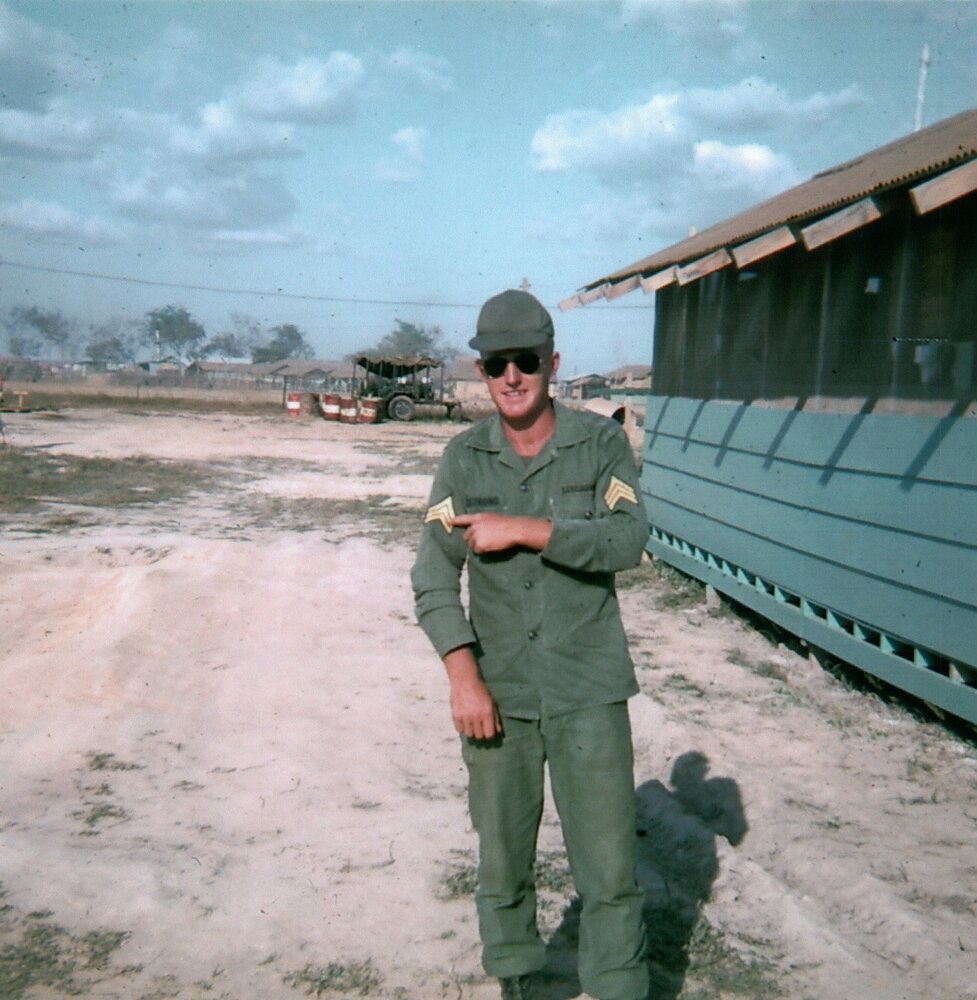 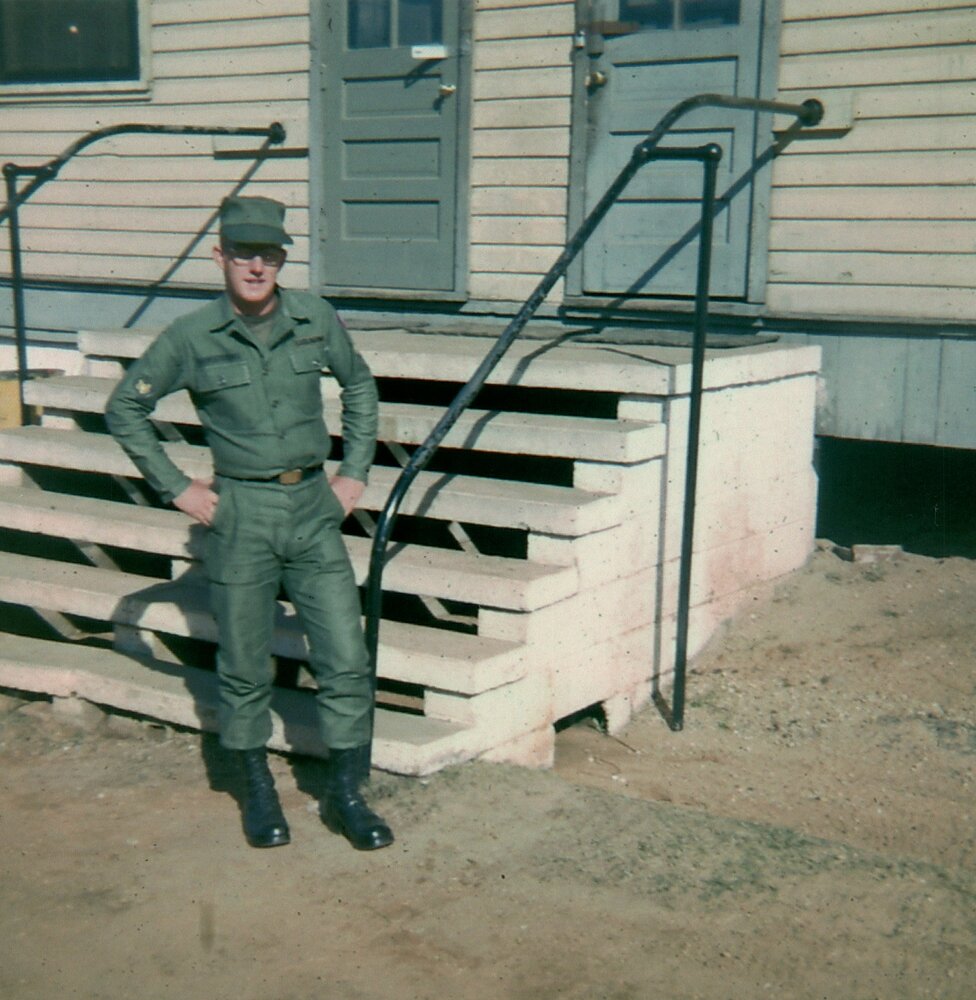 Hilton - Richard "Red" Armstrong passed away on Wednesday, November 16, 2022 at the age of 79. He was predeceased by his parents, Louis and Muriel Armstrong; his sister, Gail Badders; and his brothers-in-law, Vel Badders and Harrison Lowden. Red is survived by his loving wife, JoAnn Keyser Armstrong; his children, Heath (Danielle) Armstrong and Stacy (Stu) Gale; his sister, Lynn Lowden; his grandchildren, Oliva, Jack, Izzy, Emma and Liam; and several nieces and nephews.

Red was a US Army Veteran in Vietnam and a retiree of Eastman Kodak. He was a hard worker with a great sense of humor. He enjoyed traveling, especially cruises, and visited many foreign countries. He enjoyed hunting in the Southern Tier in the Hornell area. Red enjoyed a Manhattan once in a while. He will be missed by his family and many friends.

Visitation will be held on Sunday, November 20th from 1 - 3 PM at the Thomas E. Burger Funeral Home, Inc., 745 East Avenue in Hilton. Interment will be held privately in Parma Union Cemetery.

Donations can be made in memory of Red to the Veterans Outreach Society, 447 South Avenue, Rochester, NY 14620. (click on the charity name to link directly to the donation site)