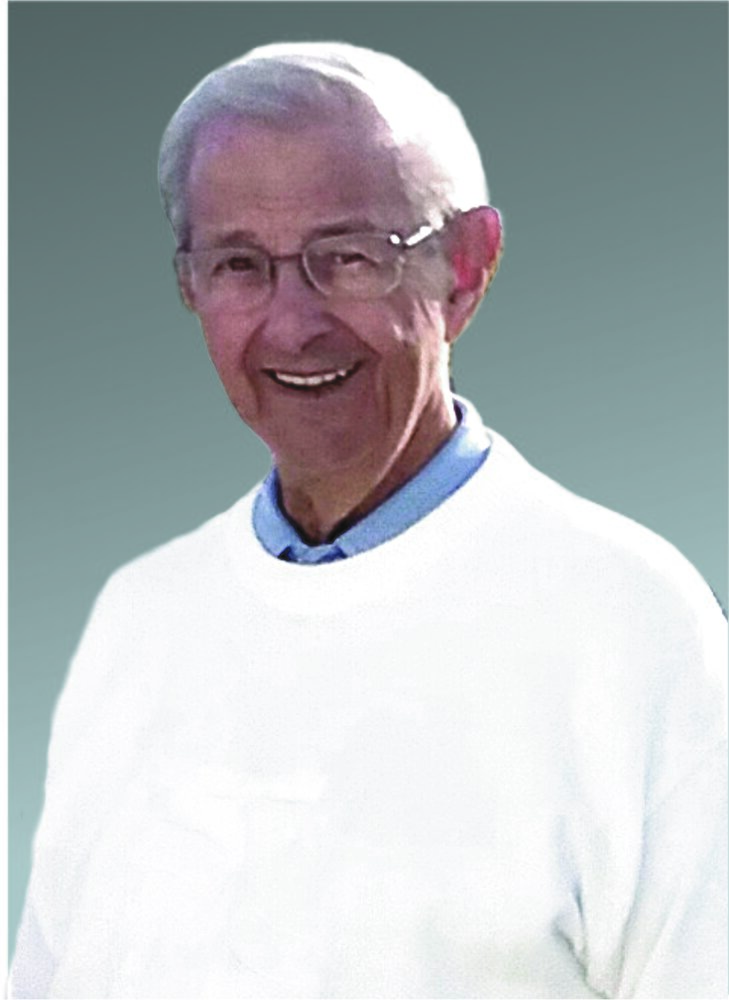 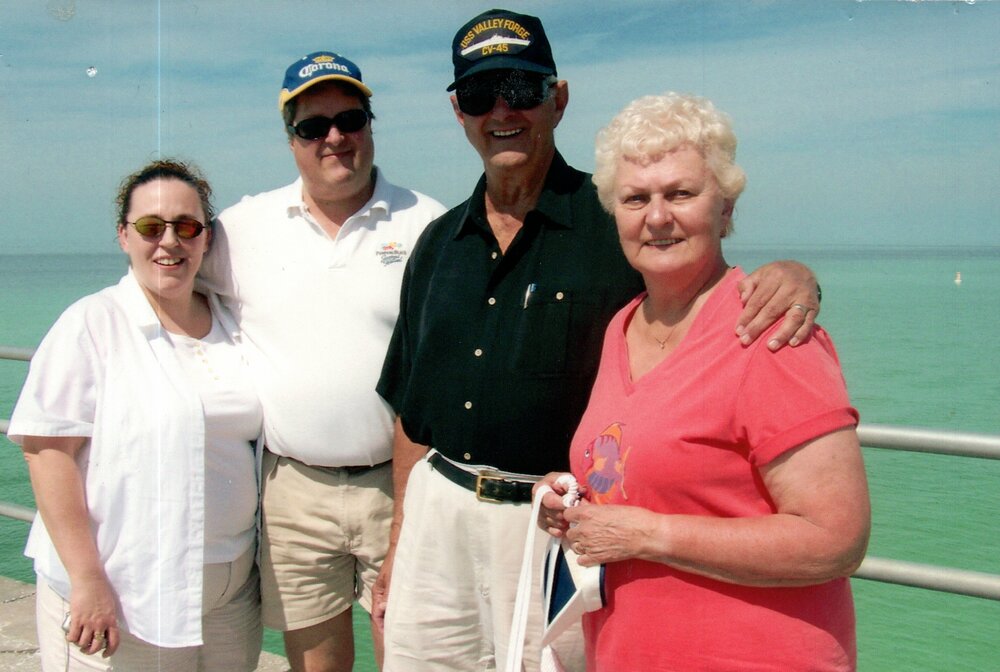 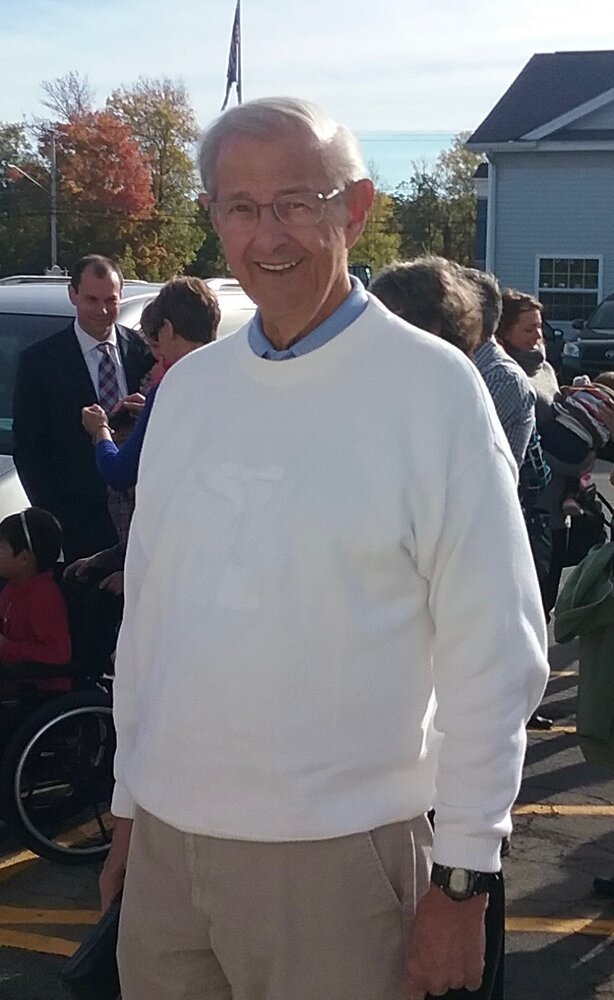 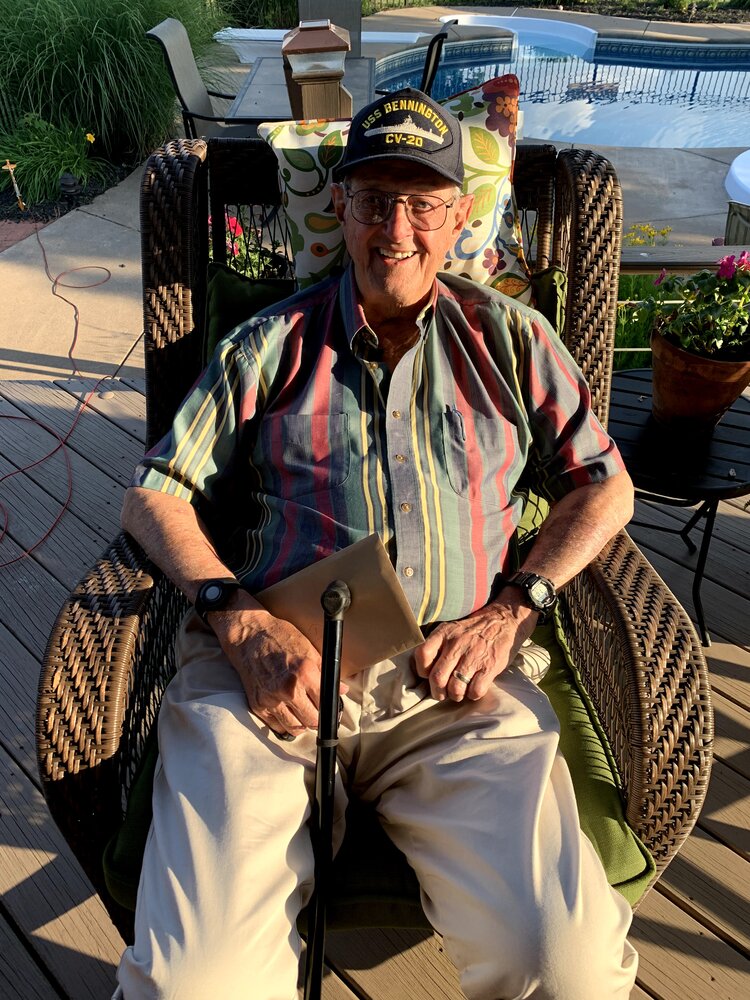 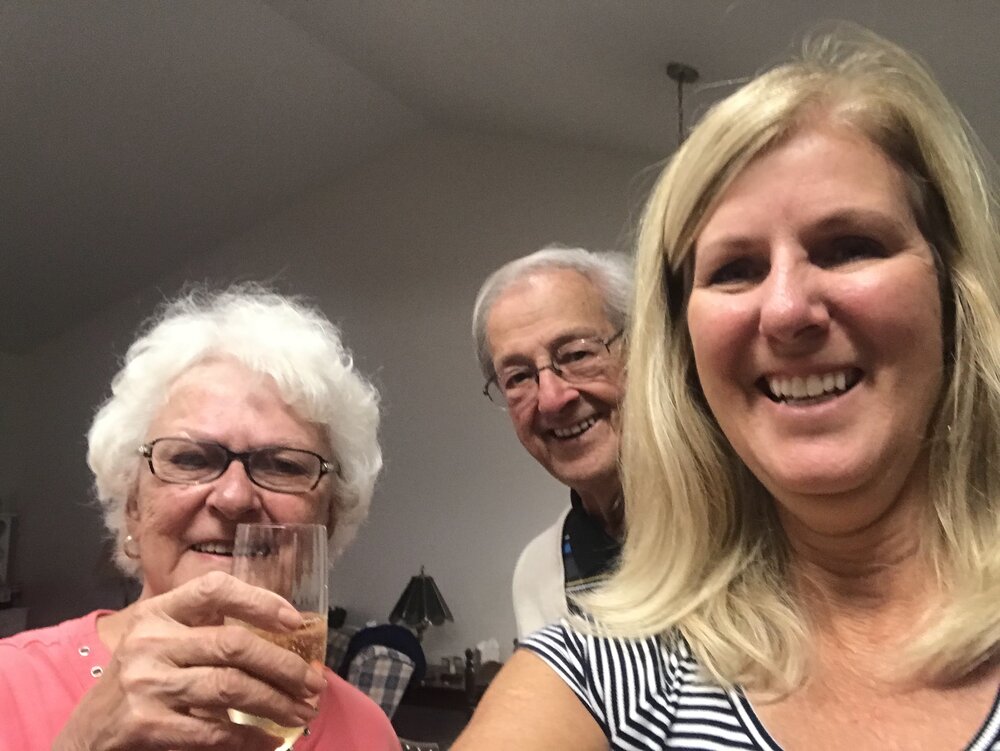 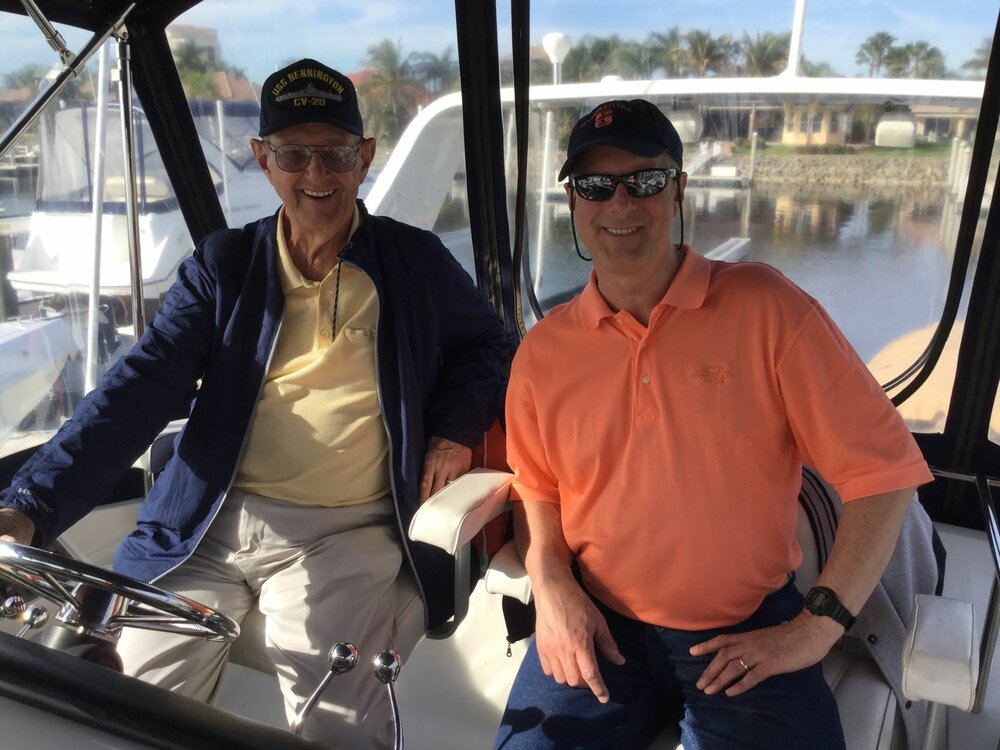 He was a proud veteran who served in the US Navy during the Korean war on the USS Bennington. Walt was a sales professional for a number of companies including Bowes Sealfast Inc. and Brown Security Design.  As a devout Catholic he spent many years serving the Church in several capacities, and he especially enjoyed being a Sacristan. He earned the nickname “Boom-Boom Walt" for his annual 4th of July pyrotechnics show at his home in Hamlin.  His leisure time included playing golf, entertaining friends and family around the pool, and lazing under his large maple tree.   Walt was a nature lover who enjoyed feeding birds, tending his garden, and taking in God’s natural beauty. Post retirement, he and Ruth spent each winter relaxing in Ellenton, Florida. He will be deeply missed by his close friends and family.

In lieu of flowers, donations can be made to Saint Elizabeth Ann Seton Church, 3747 Brick Schoolhouse Rd, Hamlin, NY 14464 or to the Veteran's Outreach Center, 447 South Ave, Rochester, NY 14620 in Walt's memory.