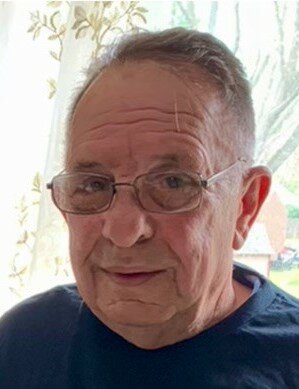 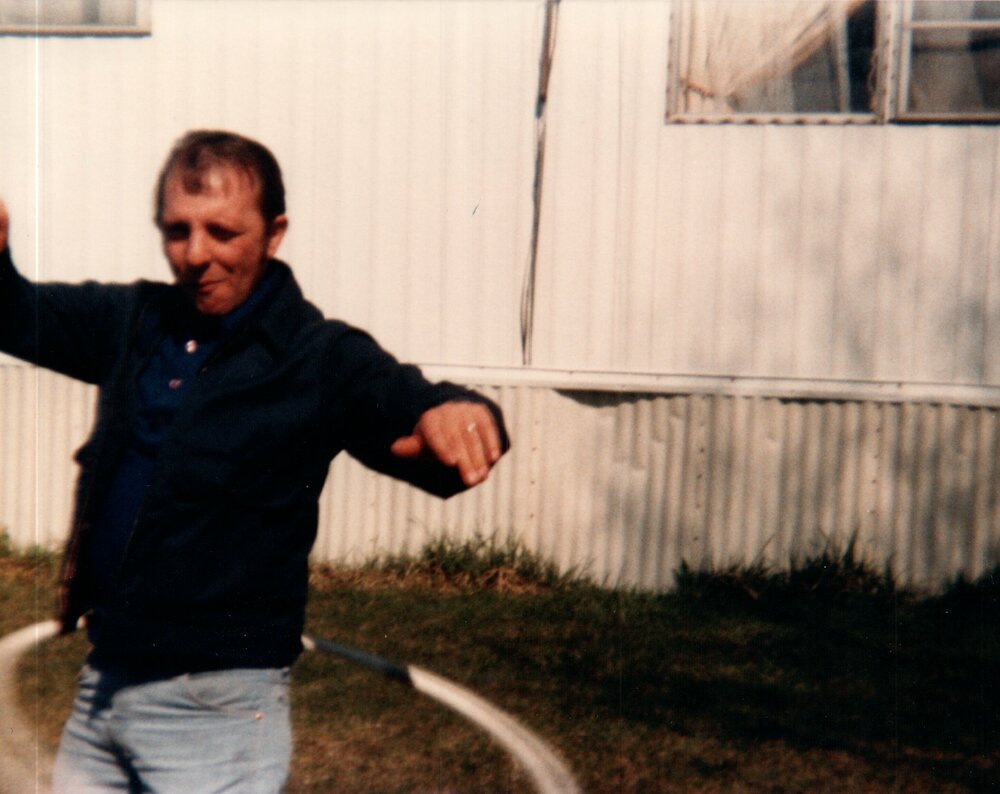 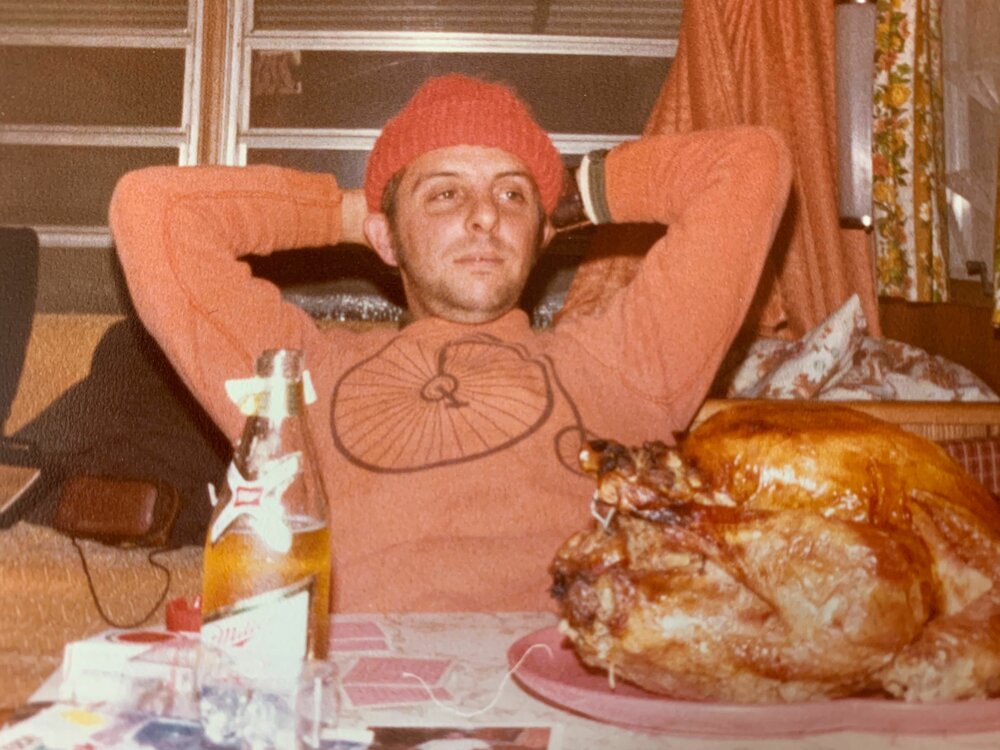 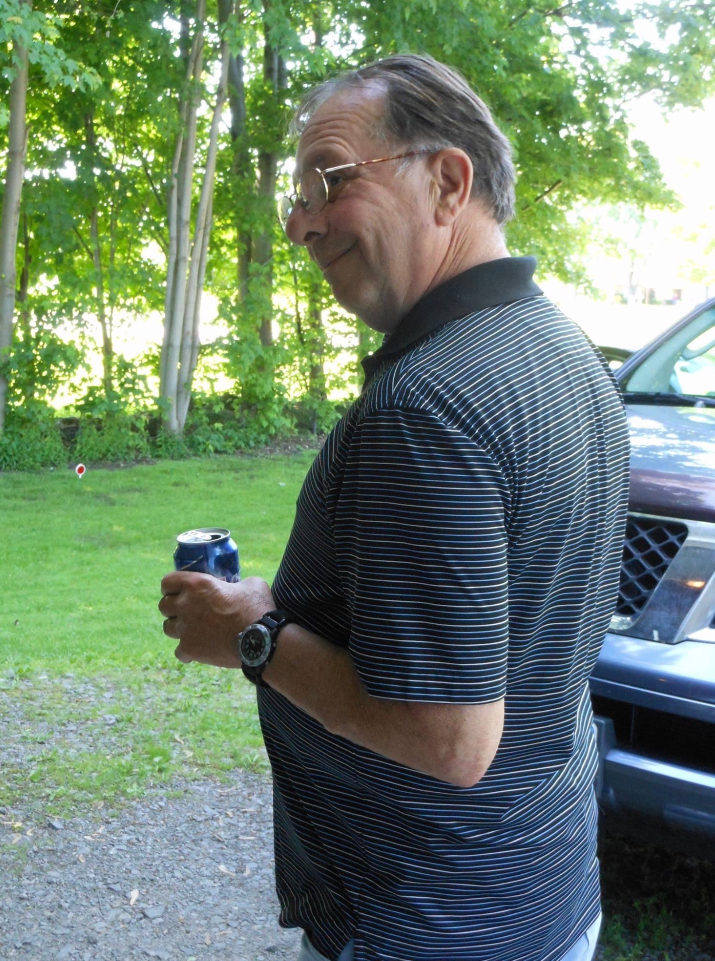 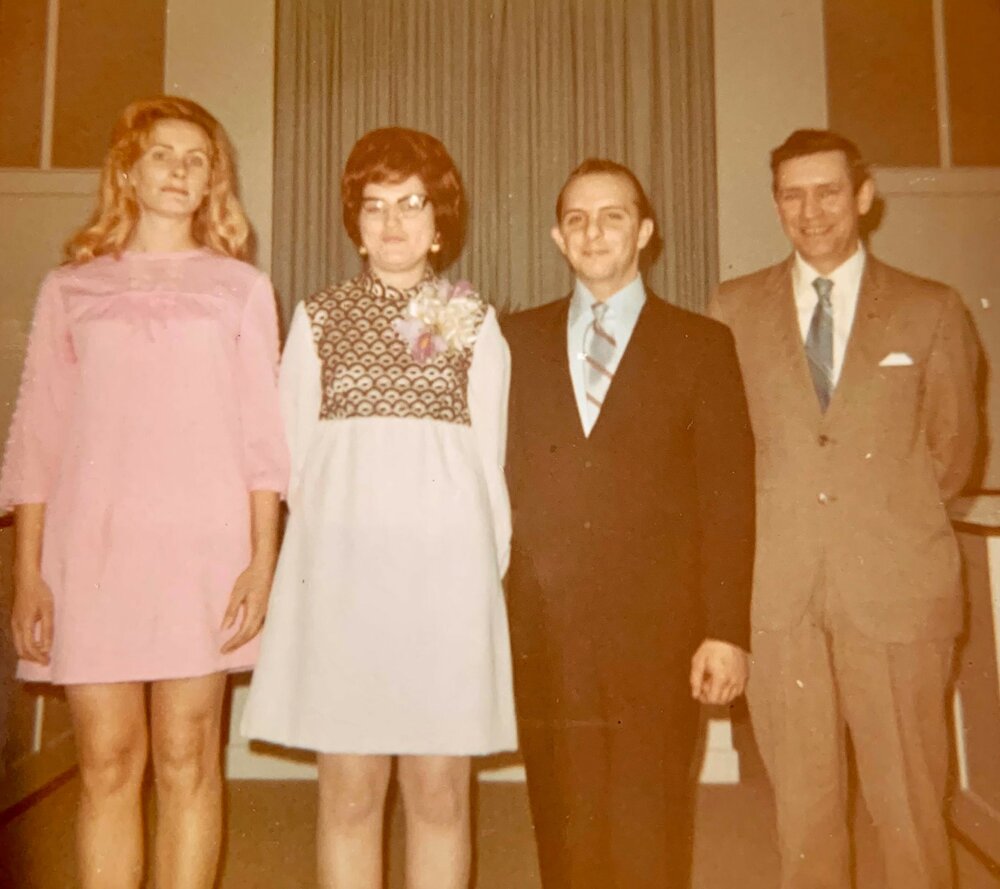 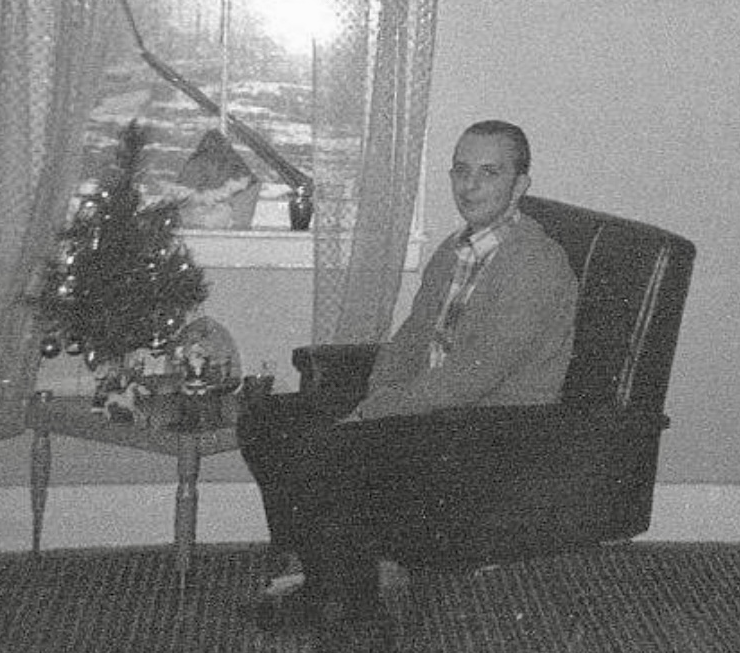 Please share a memory of Henry to include in a keepsake book for family and friends.
View Tribute Book

Henry was a veteran of the US Army and a member of the American Legion Post 330 and the VFW in Hamlin. He enjoyed outdoor activities like hunting, fishing and golfing. He also liked to dance ("Twinkle Toes"). Playing poker and going to the casino were also his pastimes. He will be missed by his family and friends.

All are invited to call on Thursday, October 20th from 4 -7 PM at the Thomas E. Burger Funeral Home, 735 East Avenue in Hilton where his Memorial Service will take place at 7 PM.

Contributions can be made in memory of Henry to Craig A. Goodrich Animal Shelter, 80 Railroad Avenue, Hamlin, NY 14464.