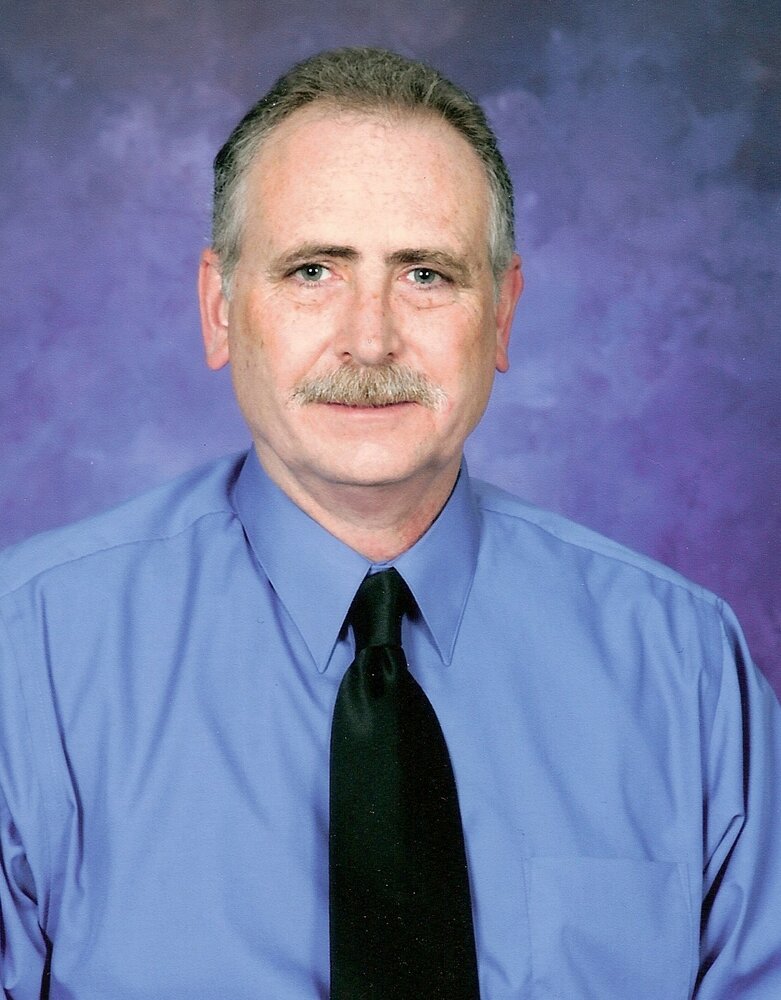 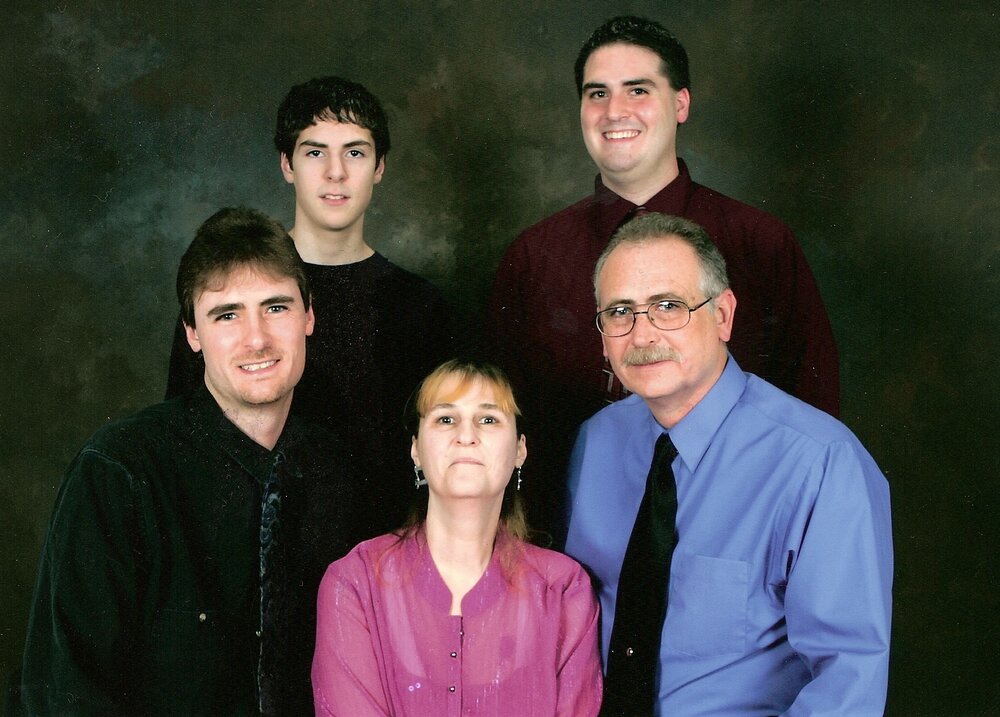 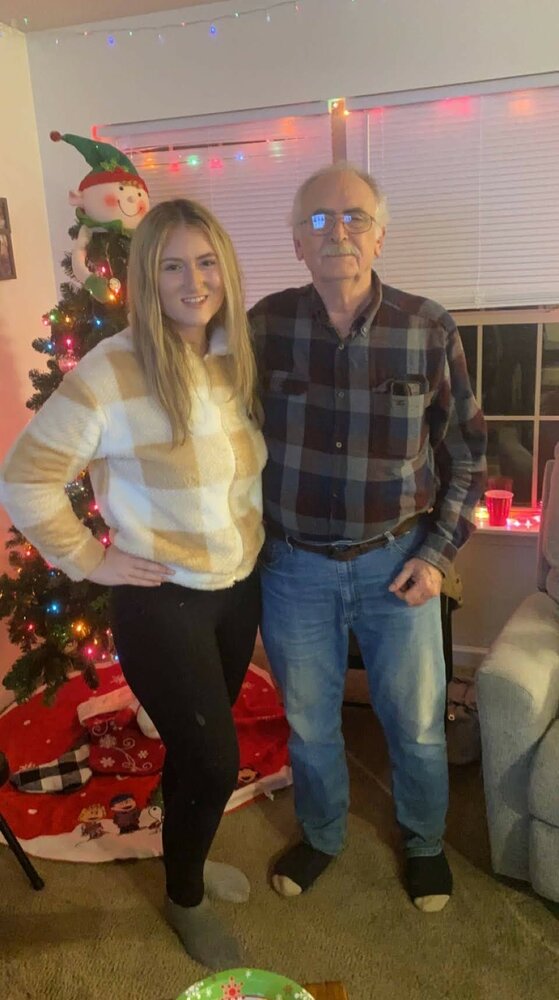 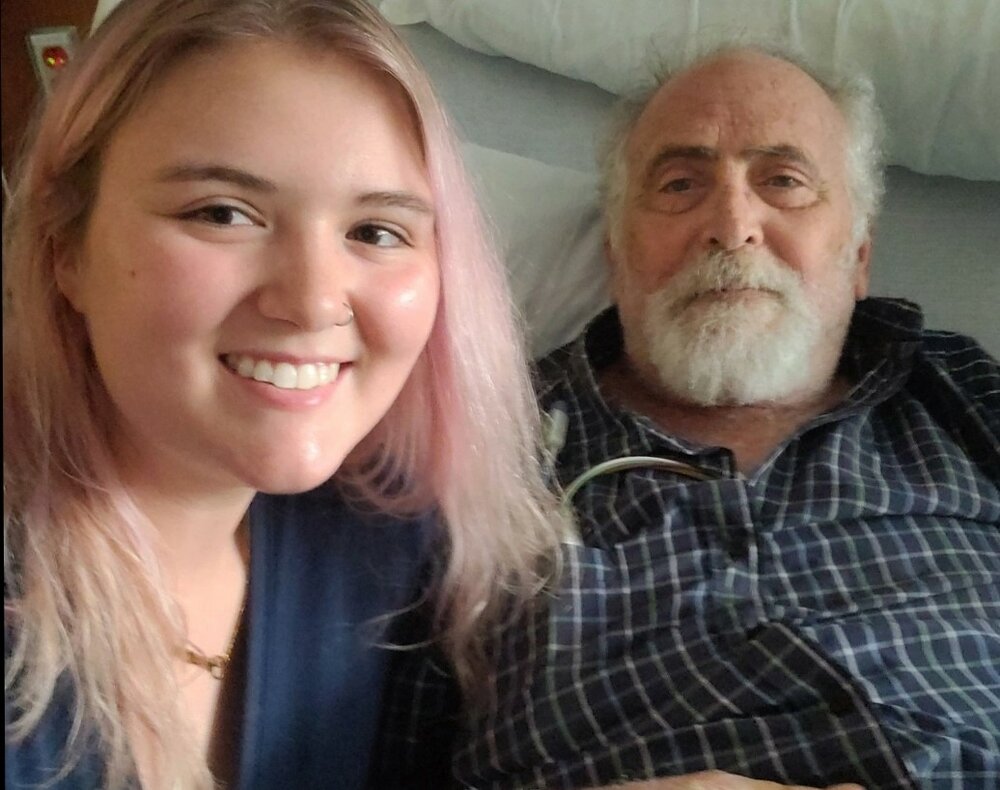 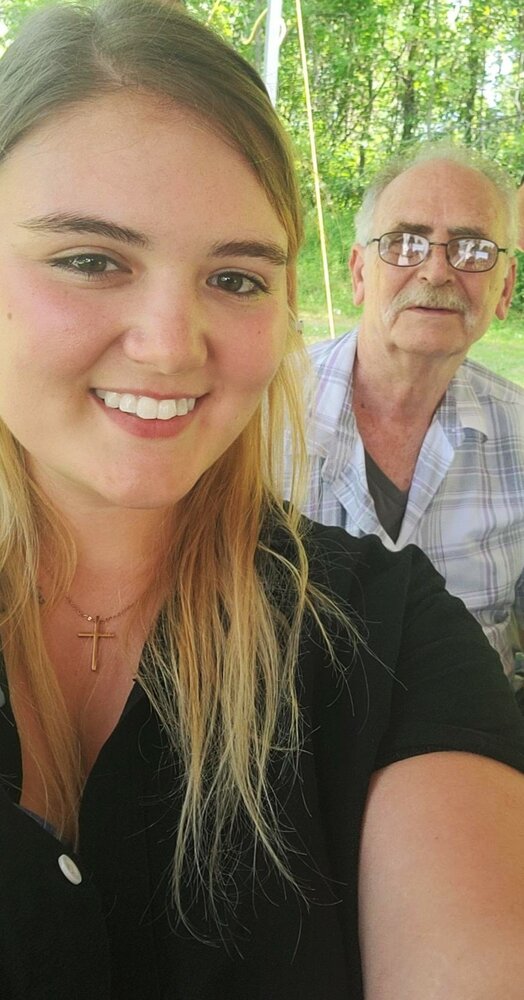 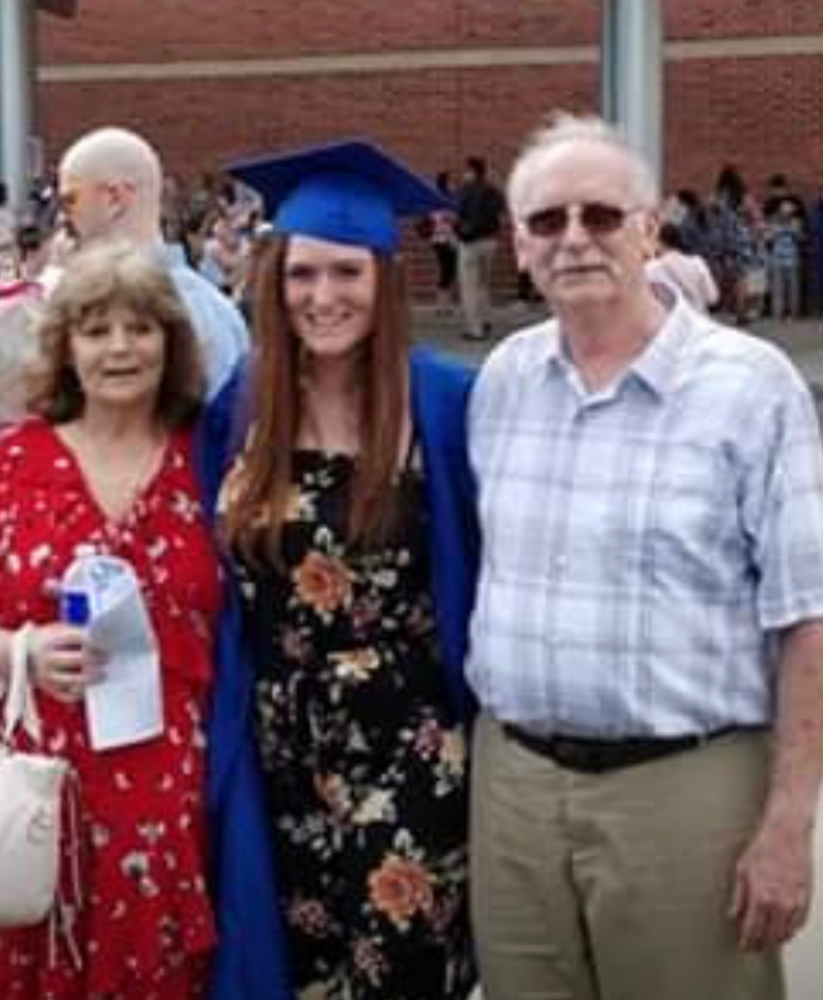 Please share a memory of George to include in a keepsake book for family and friends.
View Tribute Book

George was retired from Monroe Sales as a service tech. He was also an honorable disabled veteran from the United States Air Force. George grew up in many areas but finally settled in Brockport to raise his loving family. George loved many leisure activities including bonfires and family gathering, making gnocchi and chicken french for everyone, and he used to love to play the banjo. He loved sitting in his garage on his Ham radio talking to his buddies. He enjoyed installing radio towers up for all his friends that were on Ham radio, and he was part of the Rochester Amateur Radio association. George's newest activity was riding motor bikes and entering in rides around NY. George touched so many people's lives all over the world; he is going to be greatly missed.
Family and friends are invited to calling hours on Friday, September 9th, 2022, from 4pm to 7pm at the Hilton Exempts Club, 137 South Avenue, Hilton NY 14468. His Memorial Service will be held at the Exempts Club on Saturday, September 10th at 10am. Interment will be held privately in Parma Union Cemetery.
In lieu of flowers, donations can be made to the Tunnel to Towers Foundation, 2361 Hylan Blvd., Staten Island, NY 10306 in George's memory. To donate online click on the charity name.