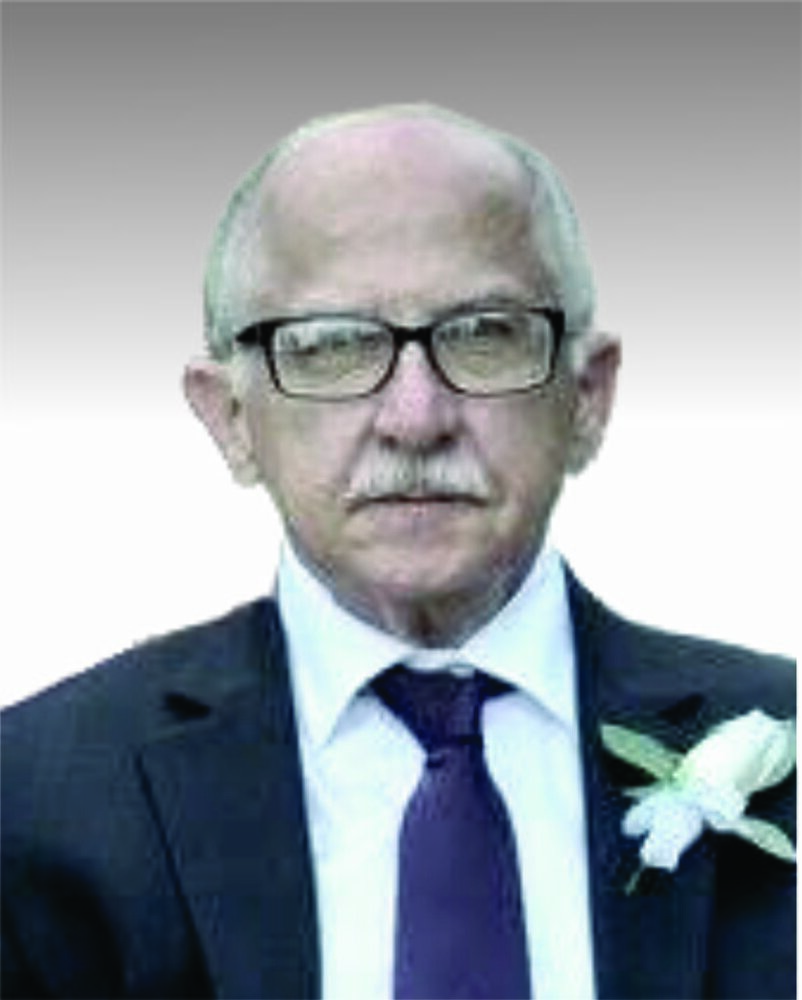 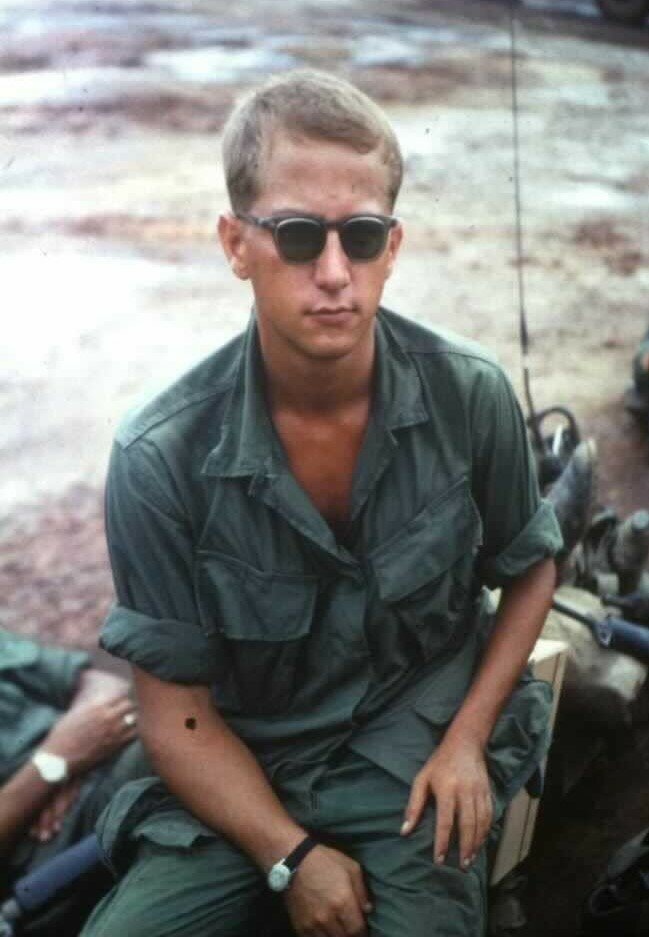 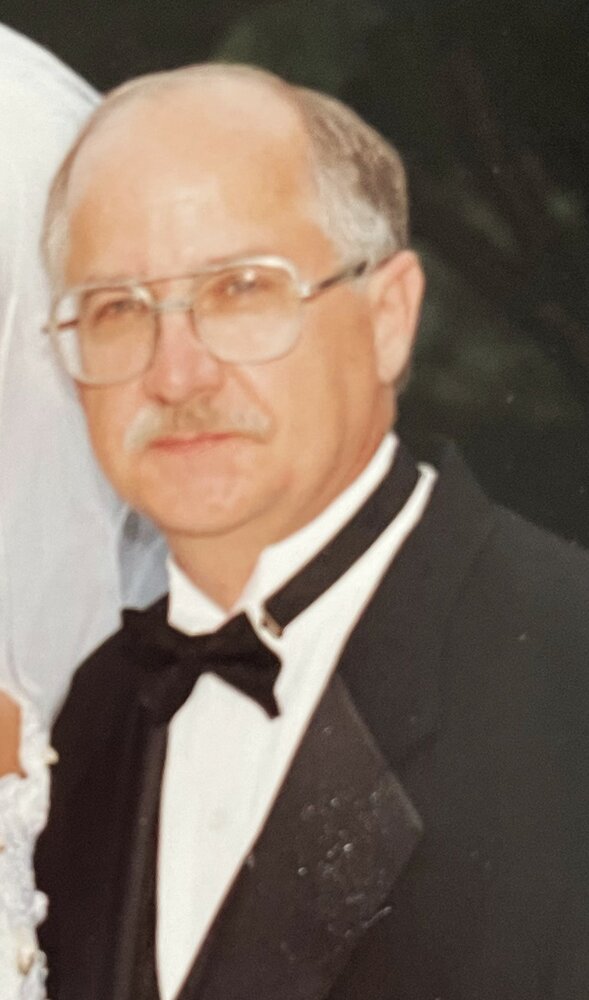 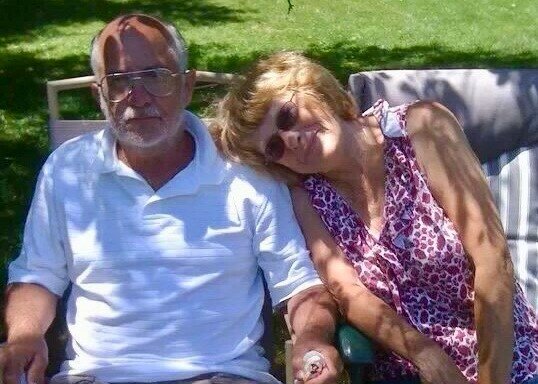 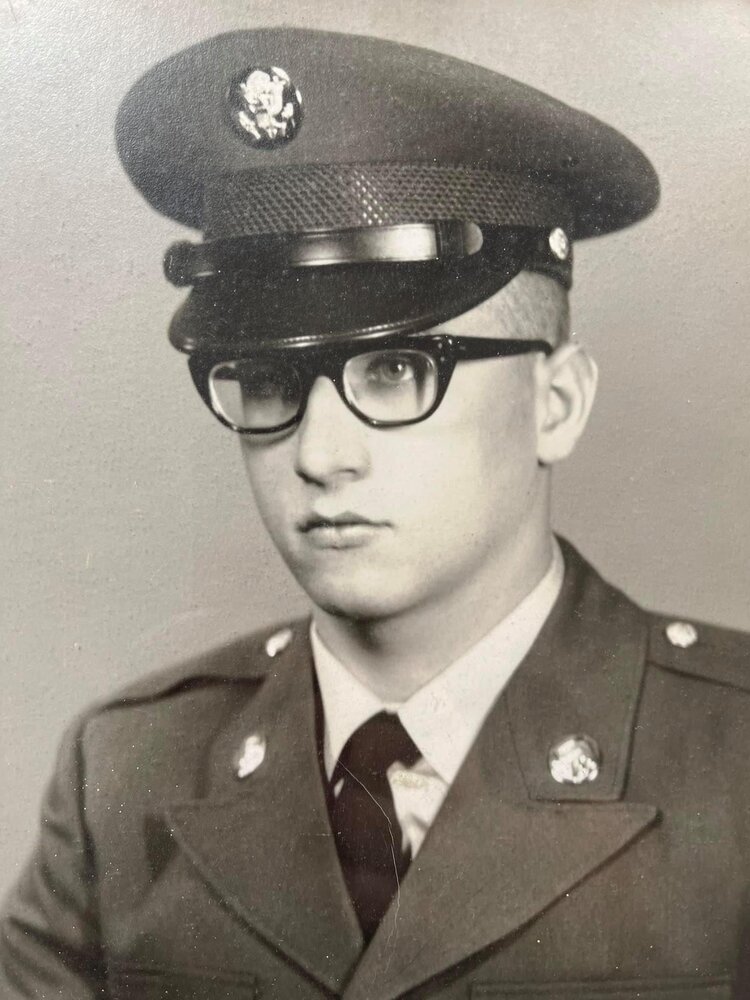 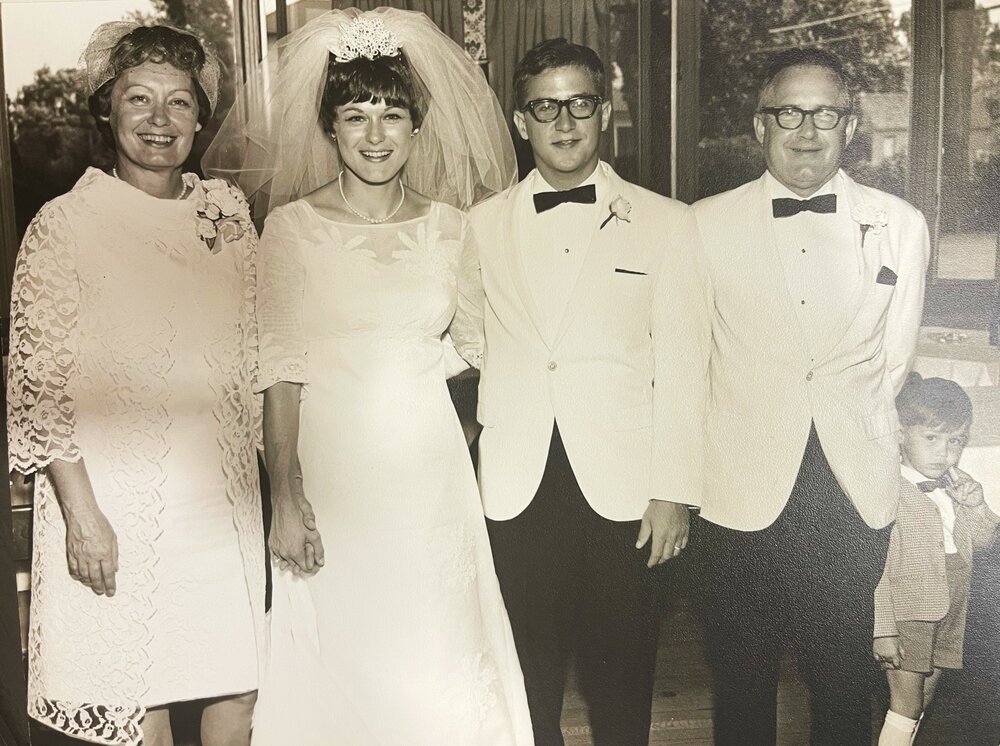 Please share a memory of Stephen to include in a keepsake book for family and friends.
View Tribute Book

Rochester - Stephen W. Merkel passed away on June 12, 2022 at the age of 77. He was predeceased by his parents, Fred and Helen Merkel; his brother, James Merkel; his in-laws, Jack and Phyllis Lindgren; and his brother-in-law, Jackie Lindgren. He is survived by his wife, Jill; his children, Stacy Merkel, Wendy (James) Pinkert, Stephen (Sherry) Merkel Jr. and Christopher (Ashley Carman) Merkel; his grandchildren, Allison, Emily & Cameron Pinkert, Jakob, Halie & Nathaniel Merkel, and Kayden, Skyla & Calee Merkel; his great-grandson, Kyrie Merkel; his siblings, Tom Merkel and Carol (Dan) Strong; his sister-in-law, Diane Merkel; his in-law and best friend, Jerry (Fran) Lindgren and Jeff (Monica) Lindgren; and many cousins, nieces and nephews.

Stephen was a Veteran of the US Army 101st Airborne where he was awarded the Bronze Star Medal for Heroism. He was a retiree of Eastman Kodak Company where he worked as a Pipe Fitter and also worked for Bausch & Lomb.  Stephen was a guy that could fix anything, and he was always tinkering with something. He loved sports and coached both sons in soccer. He was an avid Buffalo Bills, Syracuse basketball, Yankees and Notre Dame football fan. He loved travelling, camping, but most of all spending time with his family. He also enjoyed going to the casino, boating, waterskiing, and took great pride in taking care of his yard. He will be greatly missed.

In lieu of flowers, donations can be made to the Hildebrandt Hospice Care Center, 2652 Ridgeway Ave, Rochester, NY 14626 in Stephen's memory.  To donate online, please click on the charity name.