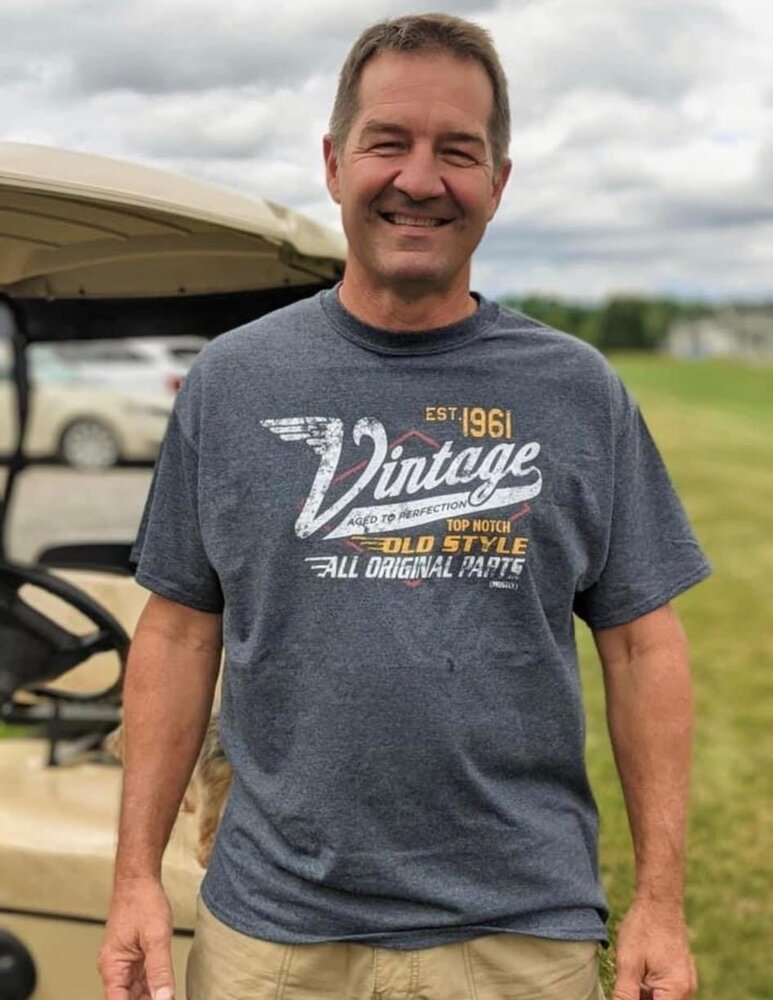 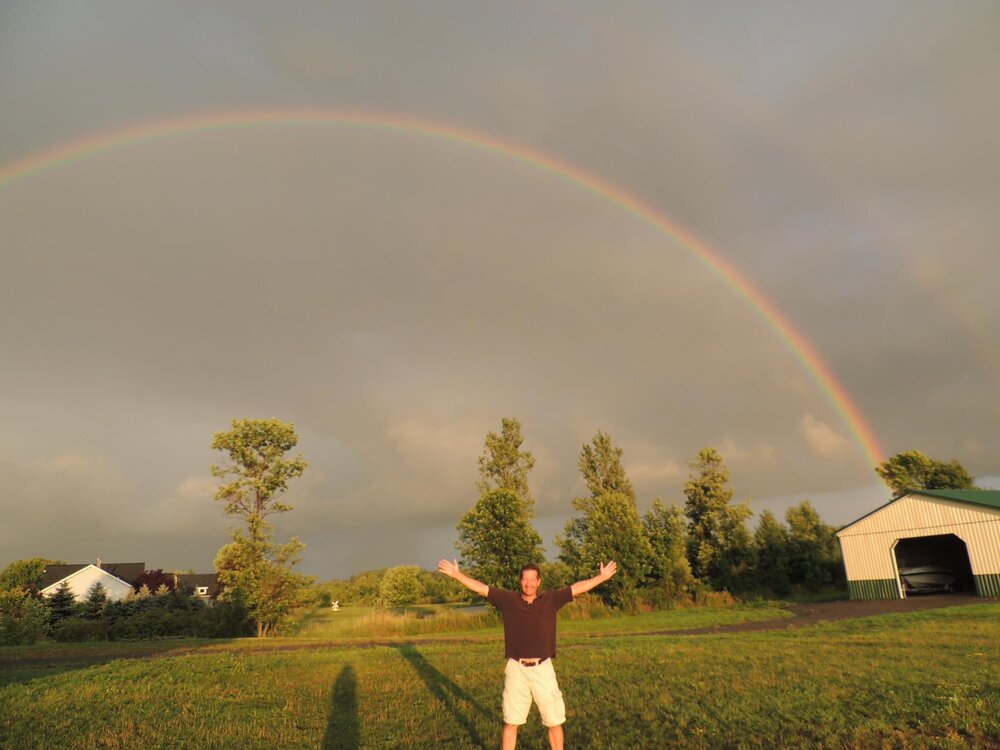 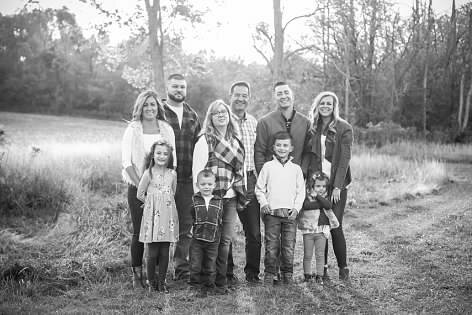 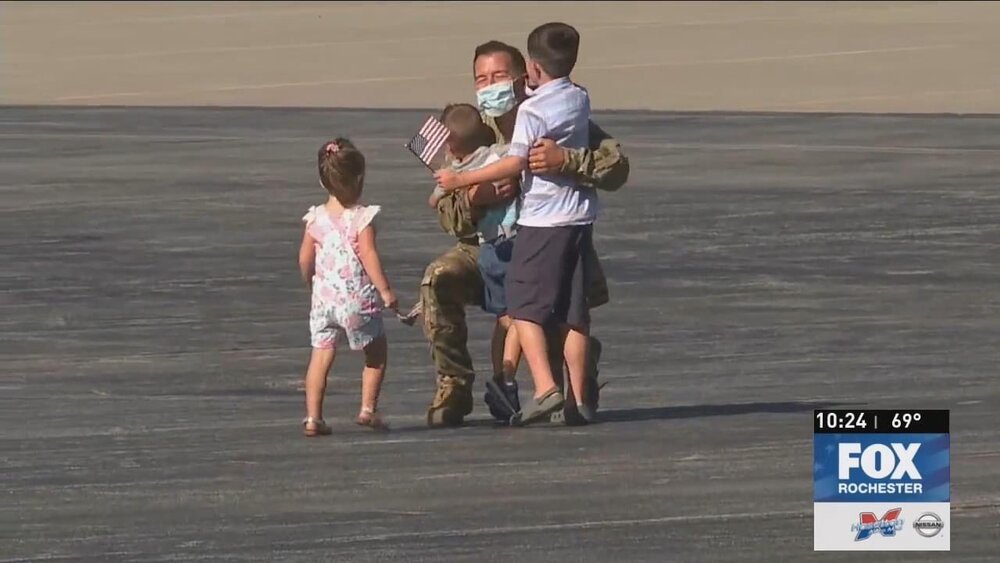 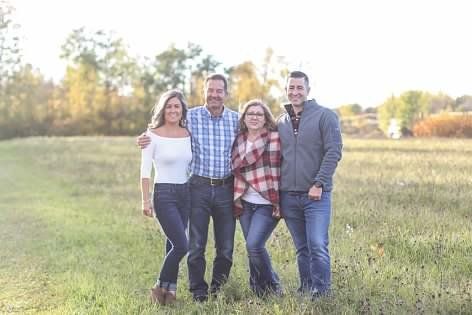 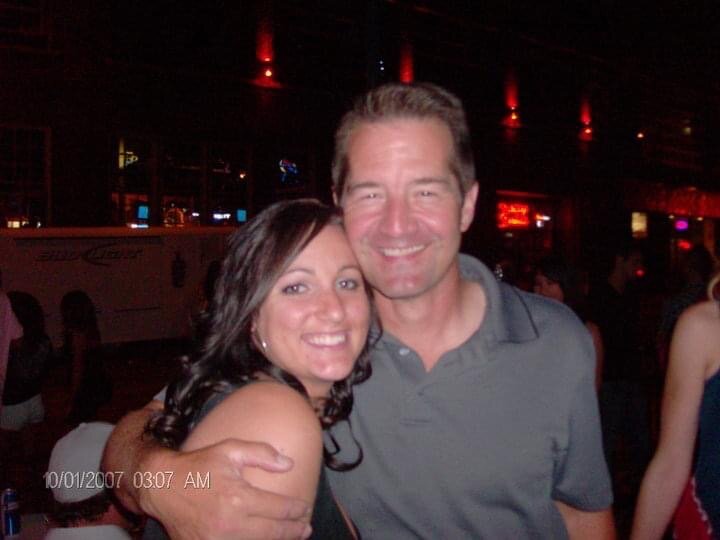 Please share a memory of James to include in a keepsake book for family and friends.
View Tribute Book

Churchville - James E. Sauer passed away suddenly on Tuesday, April 26, 2022 at the age of 60. He was predeceased by his parents, Eugene and Joyce [Lindsay] Sauer. He is survived by his loving wife of 39 years, Marie [Ogden] Sauer; his son, Joshua (Julie) Sauer; his daughter, Laura (Jeff) Ames; his grandchildren, McKaleigh, Kristiana, Jacob, Olivia, Gavin and Grace; his siblings, Karen (Herman) Schultz, Susan (James) Flagg, Shirley (Robert) Vetere and Gerry (Pamela) Sauer; several nieces and nephews; and countless friends and coworkers.

Jim loved his family. He dedicated his life to them as well as serving his country. His career of over 40 years began in 1979 with the United States Army.  He had multiple deployments including Operations Iraqi Freedom, Enduring Freedom, Restore Hope, Desert Storm and others.  In addition to his military service he was a policeman with the Rochester and Holley Police Departments, a Volunteer FireFighter, a pilot with the United States Army National Guard, Bill Law Aviation, American Eagle, and The New York State Police Department. Jim had completed his Bachelors of Organizational Management at Roberts Wesleyan College.

After retiring from the New York State Police and the New York State Army National Guard, Jim started a career with Mercy Flight. His personal life was focused on his faith and family. He was a dedicated member of Open Door Baptist Church, serving through ministry. Along with his co-pilot Marie, he enjoyed farming, and was always eager to try new adventures and businesses. Jim loved his family dearly, and will be missed by them as well as the entire community.

Donations can be made in memory of Jim to the Open Door Baptist Church, 350 Scottsville-Chili Rd, Churchville, NY 14428. (click on the charity name to link directly to the donation site)