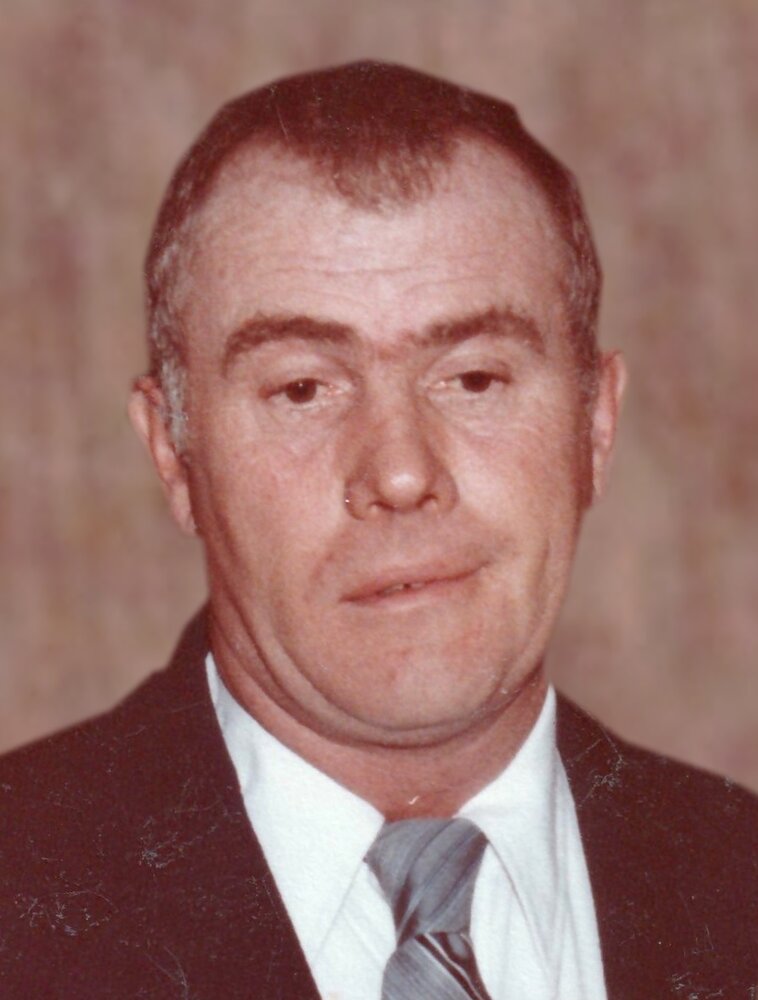 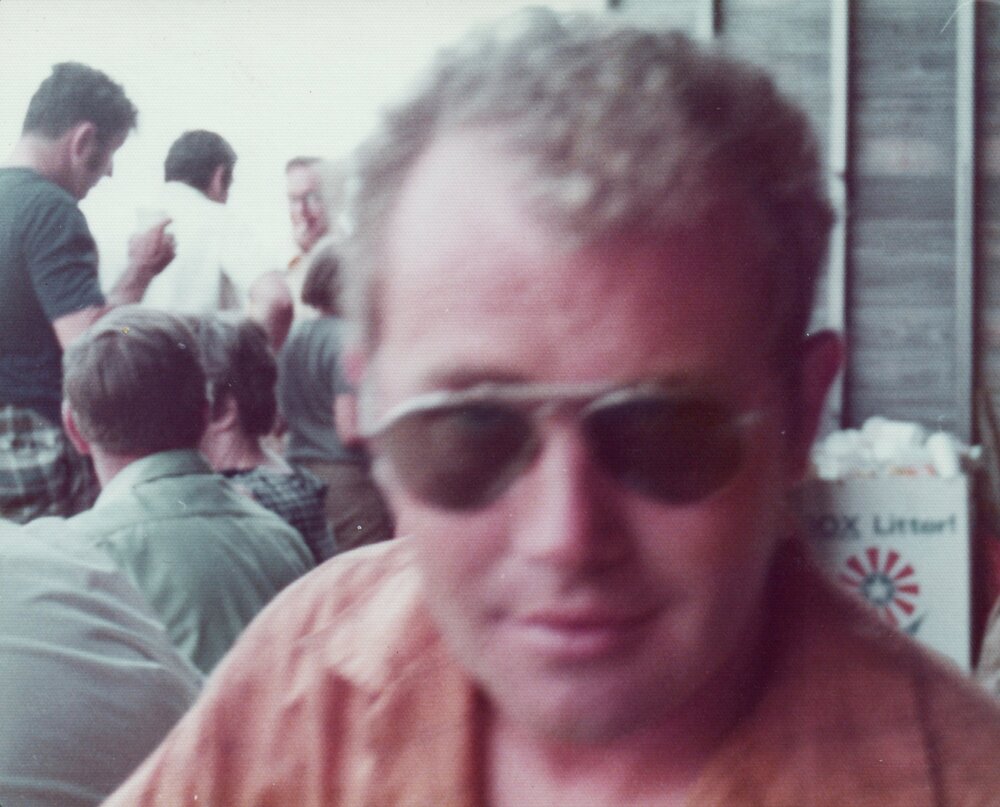 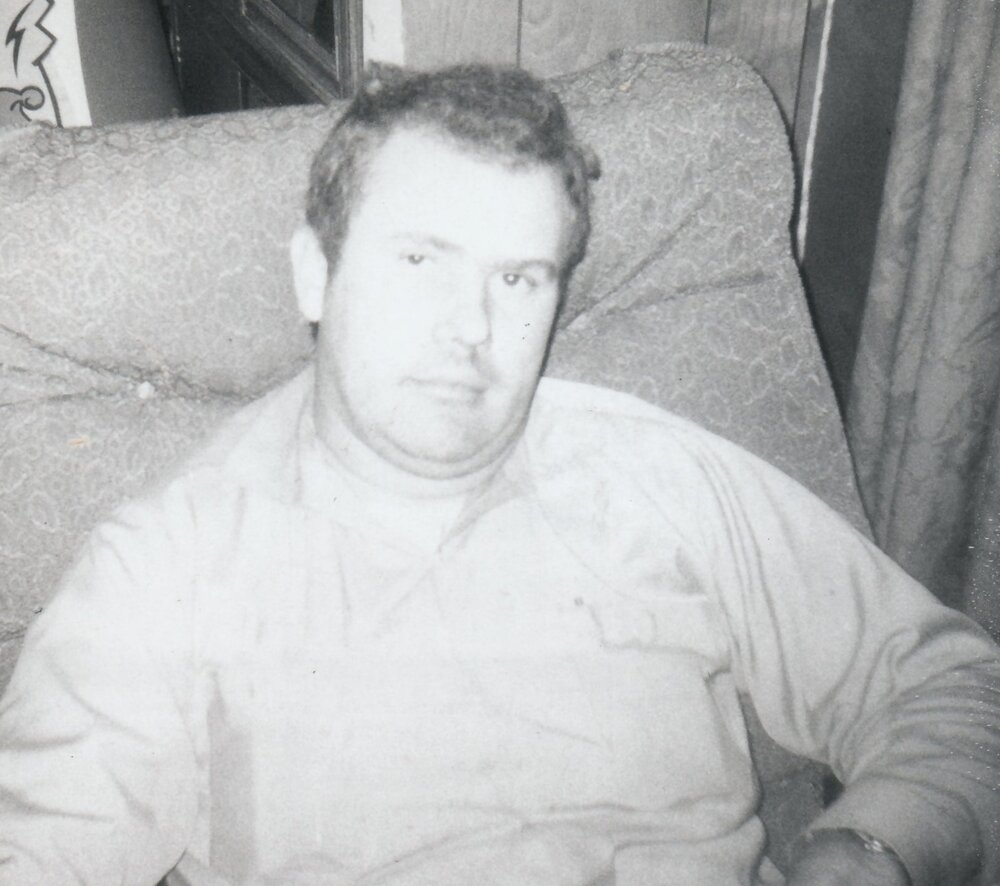 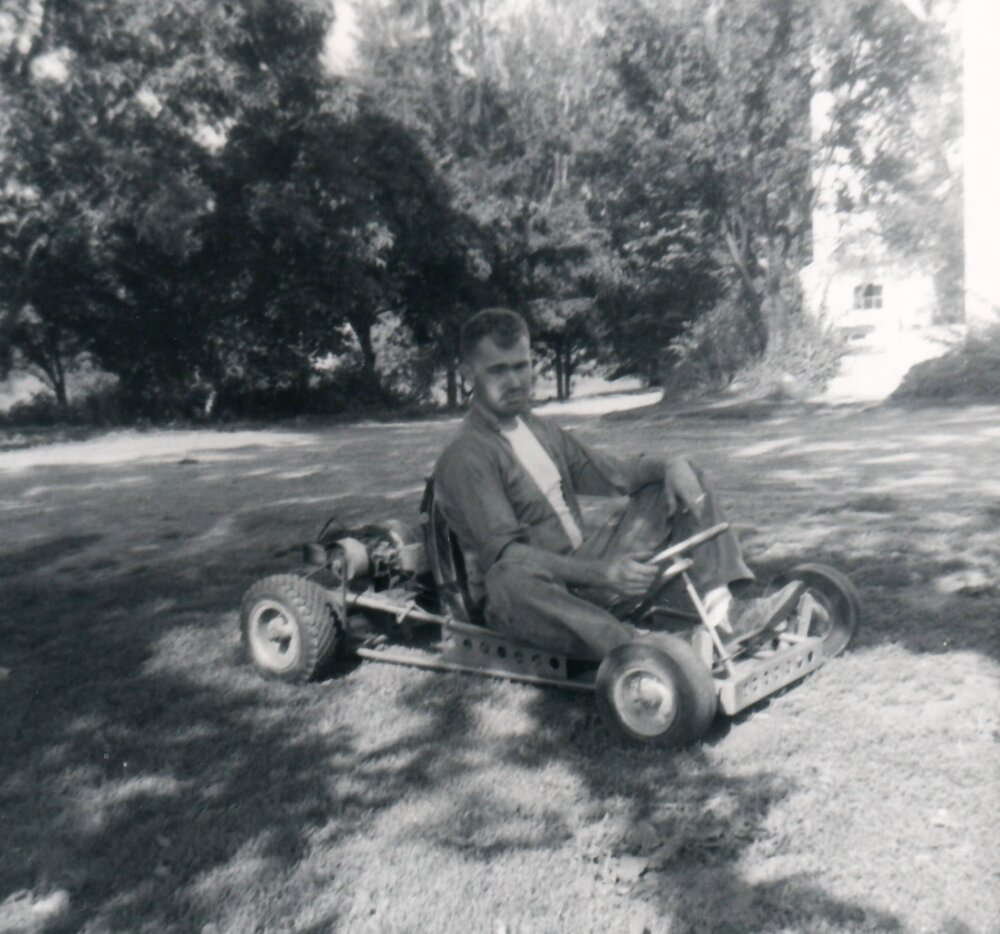 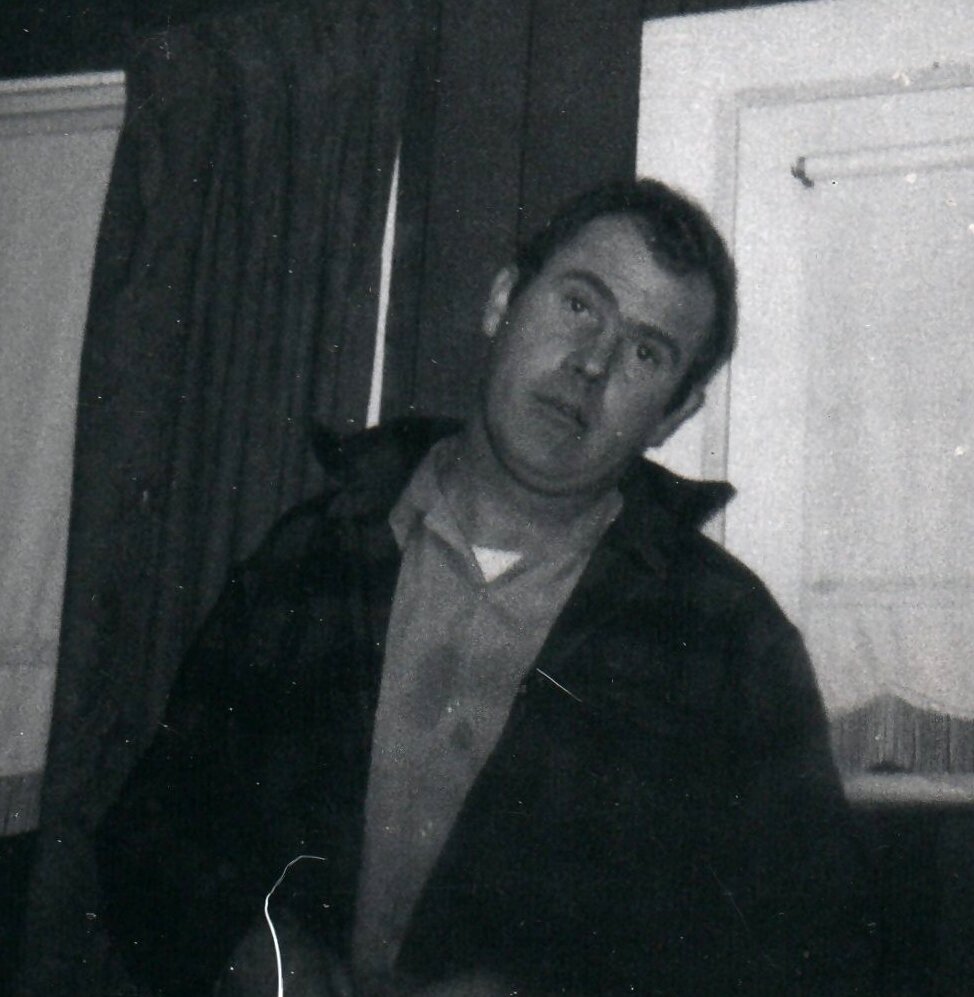 Hilton - Walter J. Delano passed away on Saturday, April 16, 2022 at the age of 80. He is survived by his wife, Barbara (Baker) Delano; his son, James (Brenda) Delano; his grandchildren, Alan (Diane) DeLano and Angelica (James) Dolan; and his great grandsons, Jason and Gabe. He was predeceased by his sisters, Dorothy, Ella Mae and Helen.

Walter had worked for the Town of Parma for many years. His pastimes included fishing, woodworking and tinkering in the garage.

Visitation will be held on Friday, April 22nd from 4 - 7 pm at the Thomas E. Burger Funeral Home in Hilton, where his Funeral Service will take place on Saturday, April 23rd at 10:00 am. Interment will be held in Parma Union Cemetery.

Donations can be made in memory of Walter to the Craig Goodrich Animal Shelter, 80 Railroad Avenue, Hamlin, NY 14464.