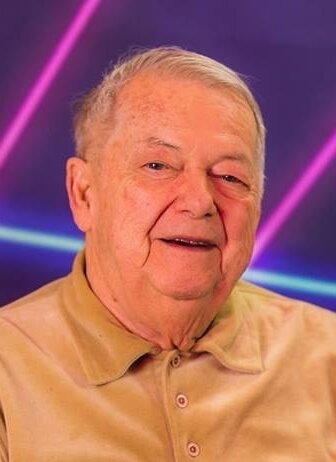 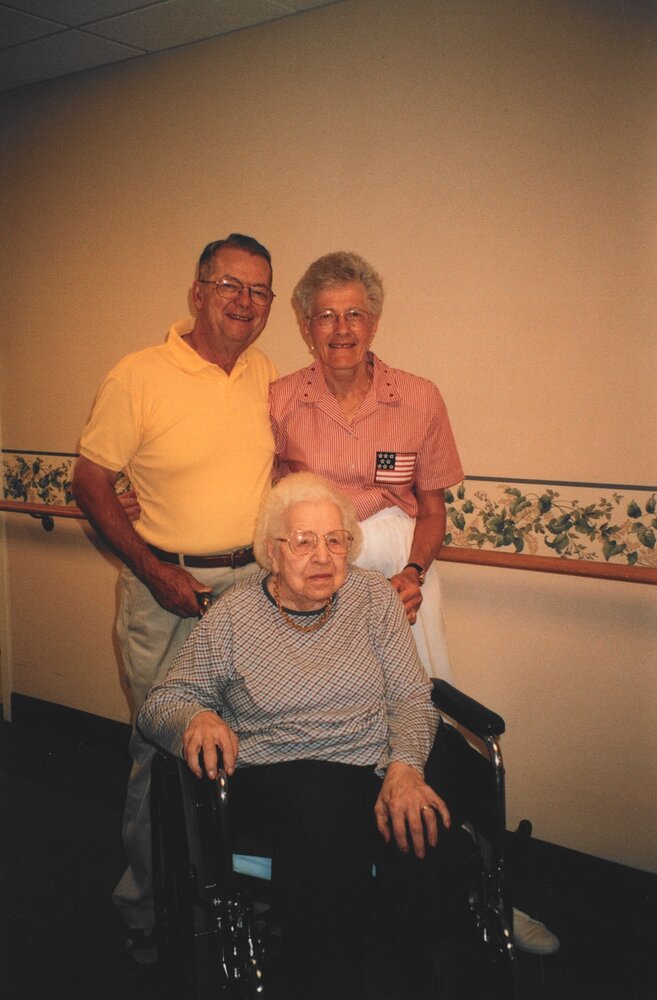 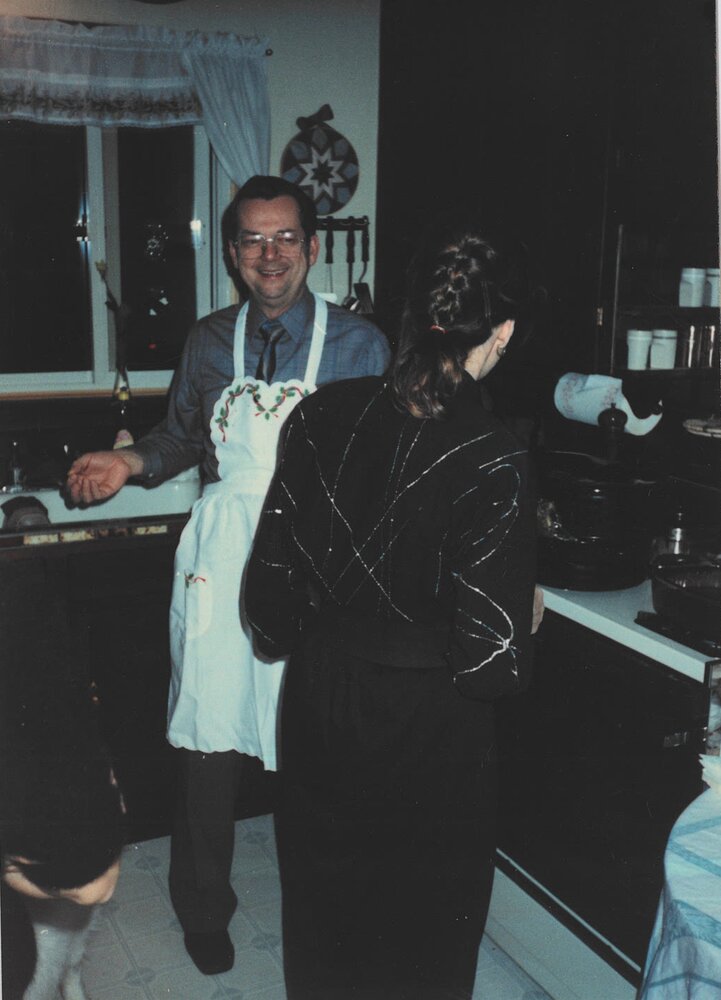 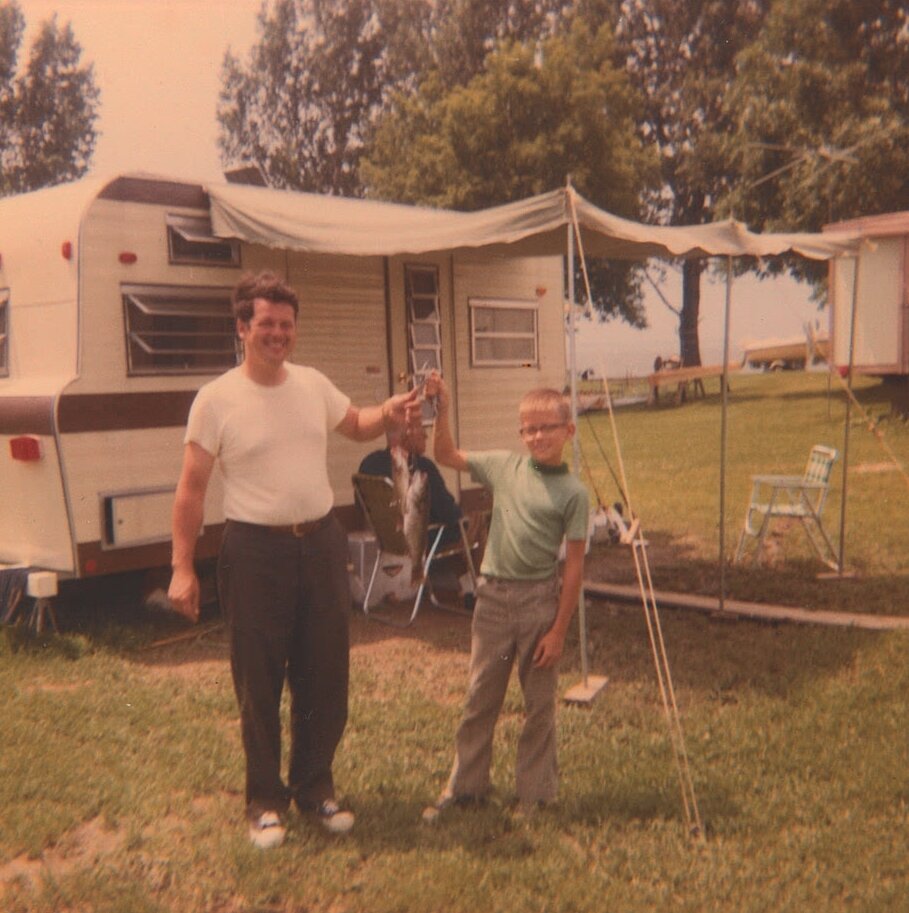 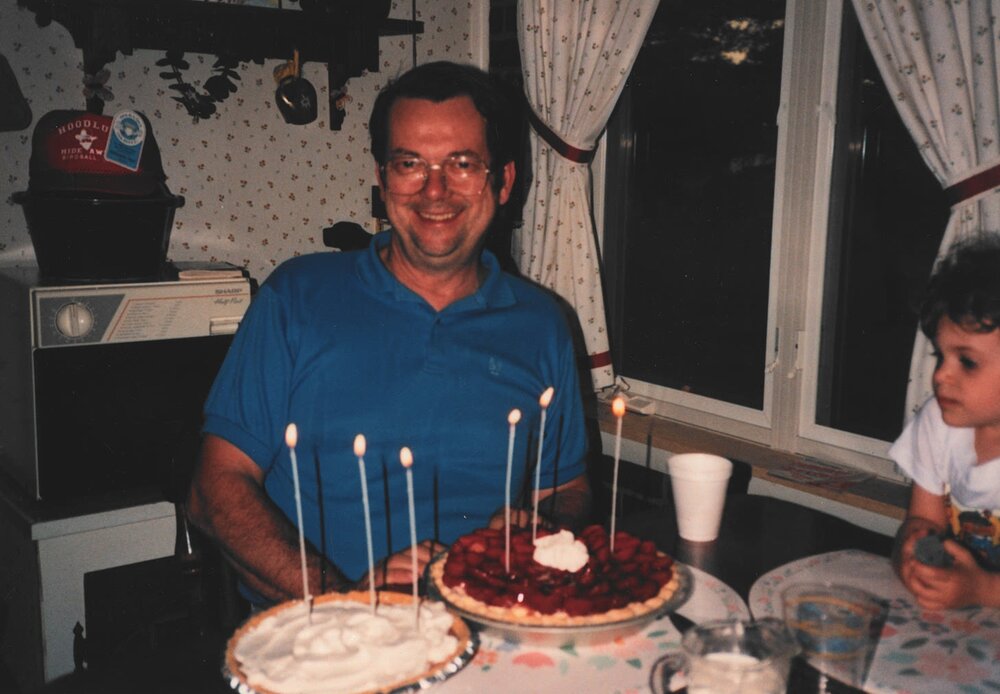 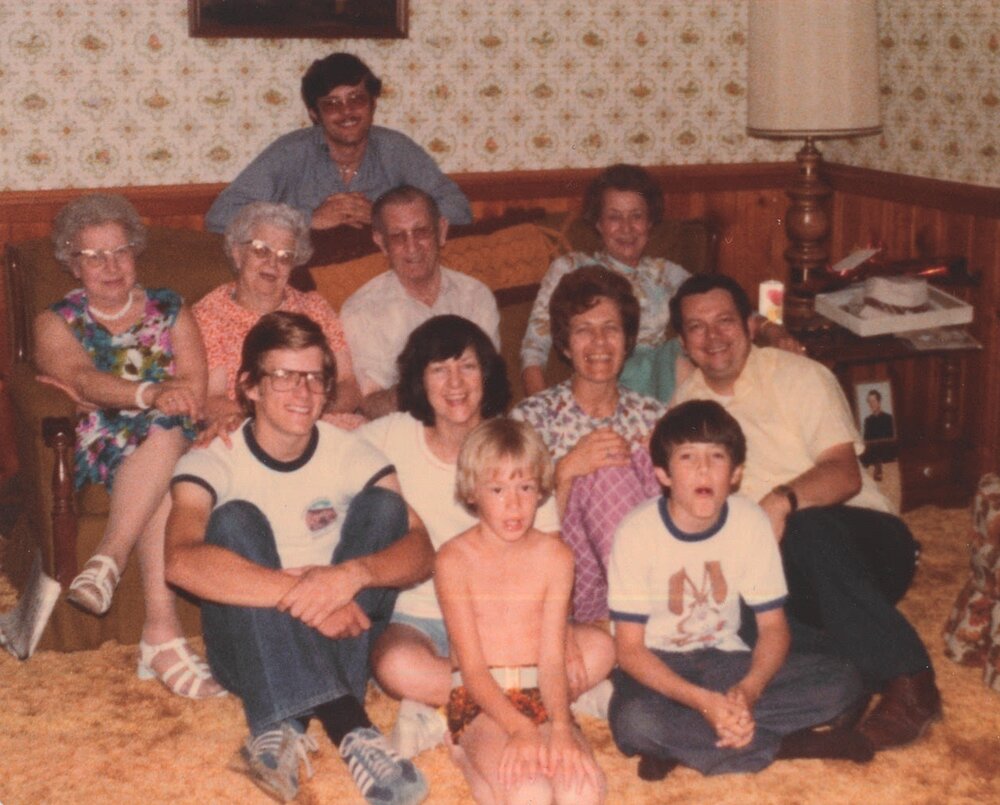 Obituary of Herbert A. Frank

Please share a memory of Herbert to include in a keepsake book for family and friends.
View Tribute Book

Herbert was an Applications Engineer for General Railway Signal for many years. In his retirement, he enjoyed bowling, golf, watching football, especially the Buffalo Bills, and baseball, particularly the NY Yankees. Herbert and his wife were world travelers, having experienced Turkey, Hawaii, Australia, New Zealand, Egypt, Africa and more. He will be greatly missed by family and friends.

Friends and family are invited to call on Monday, April 18th from 4 - 7 pm at Thomas E. Burger Funeral Home, Inc. at 735 East Avenue in Hilton. Herbert's Funeral Service will take place on Tuesday, April 19th at 10 am at St. John the Evangelist Church in Spencerport. Interment will follow at St. John Cemetery in Spencerport.

Donations can be made in memory of Herbert to the School of the Holy Childhood, 100 Groton Parkway, Rochester, NY 14623 (click on the charity name to link directly to the donation website) or Sisters of Mercy Mother House, 1437 Blossom Road, Rochester, NY 14610.