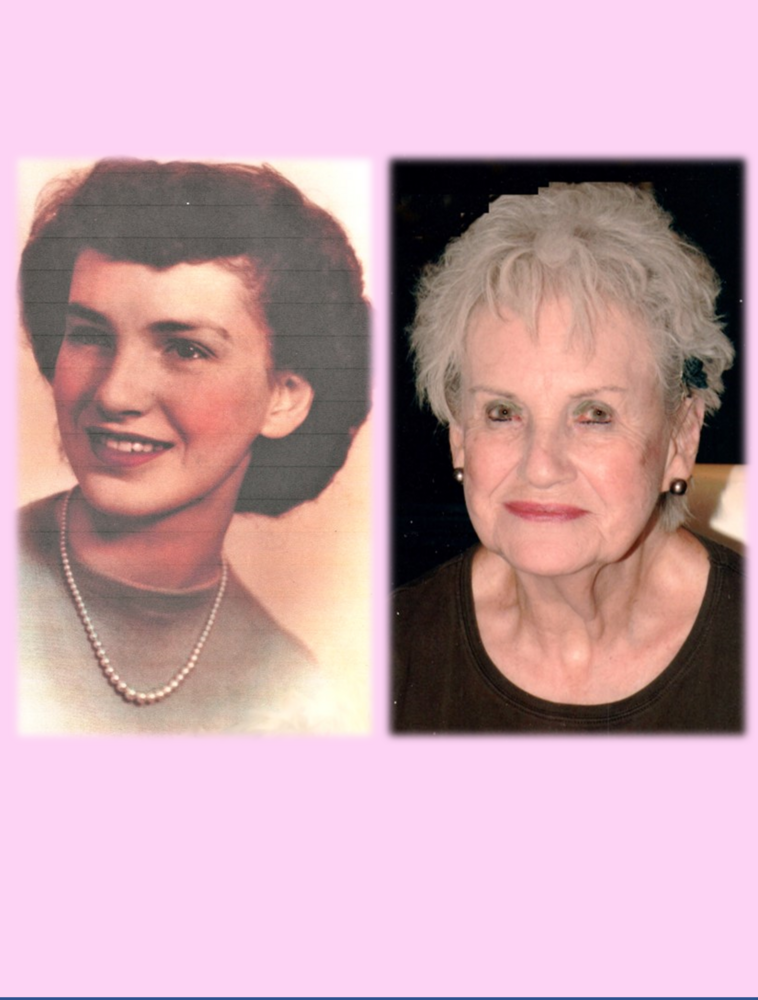 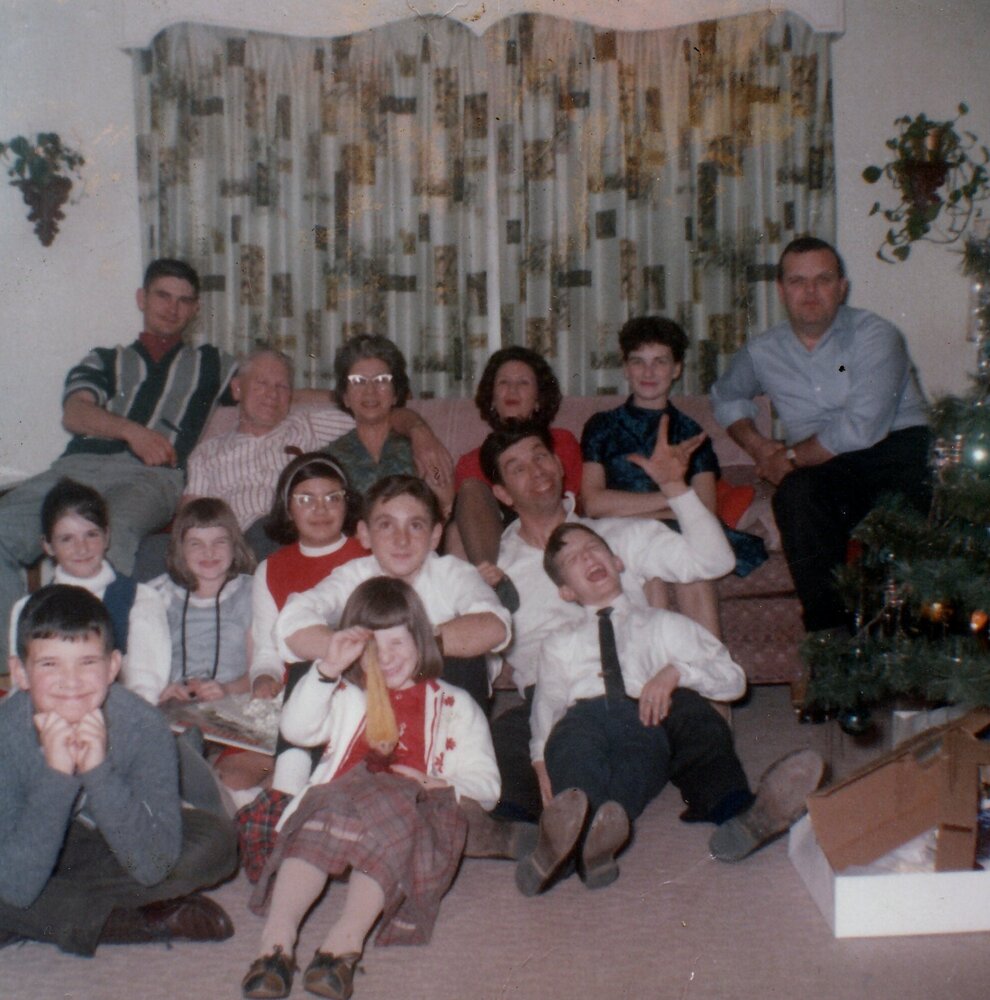 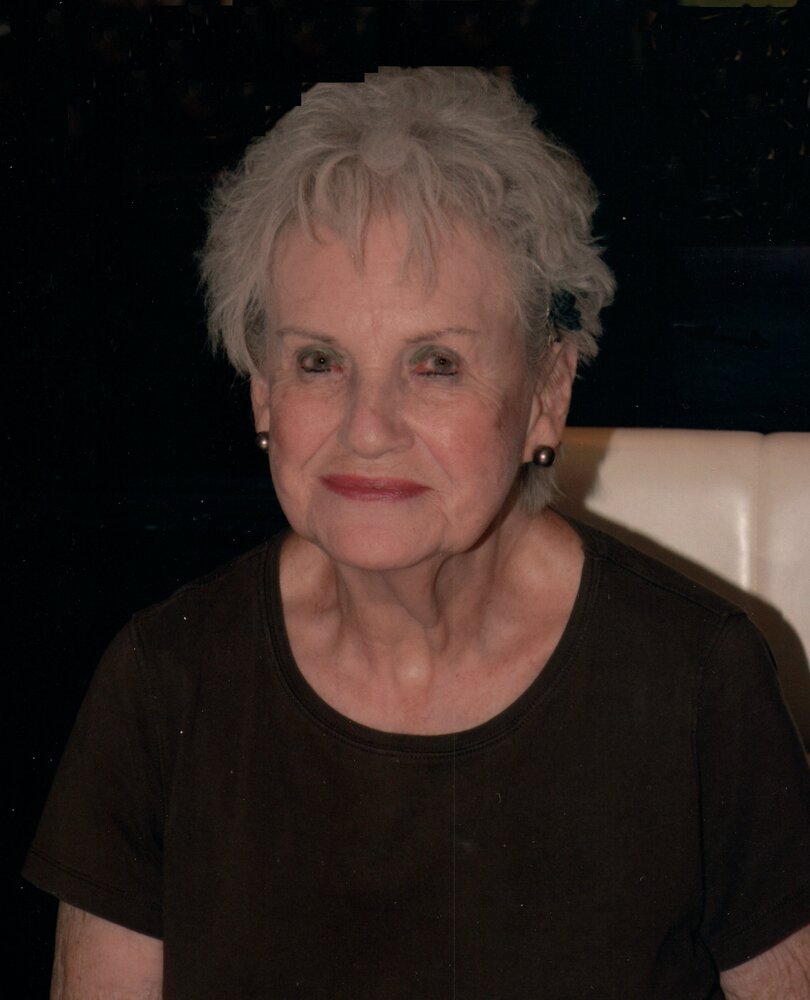 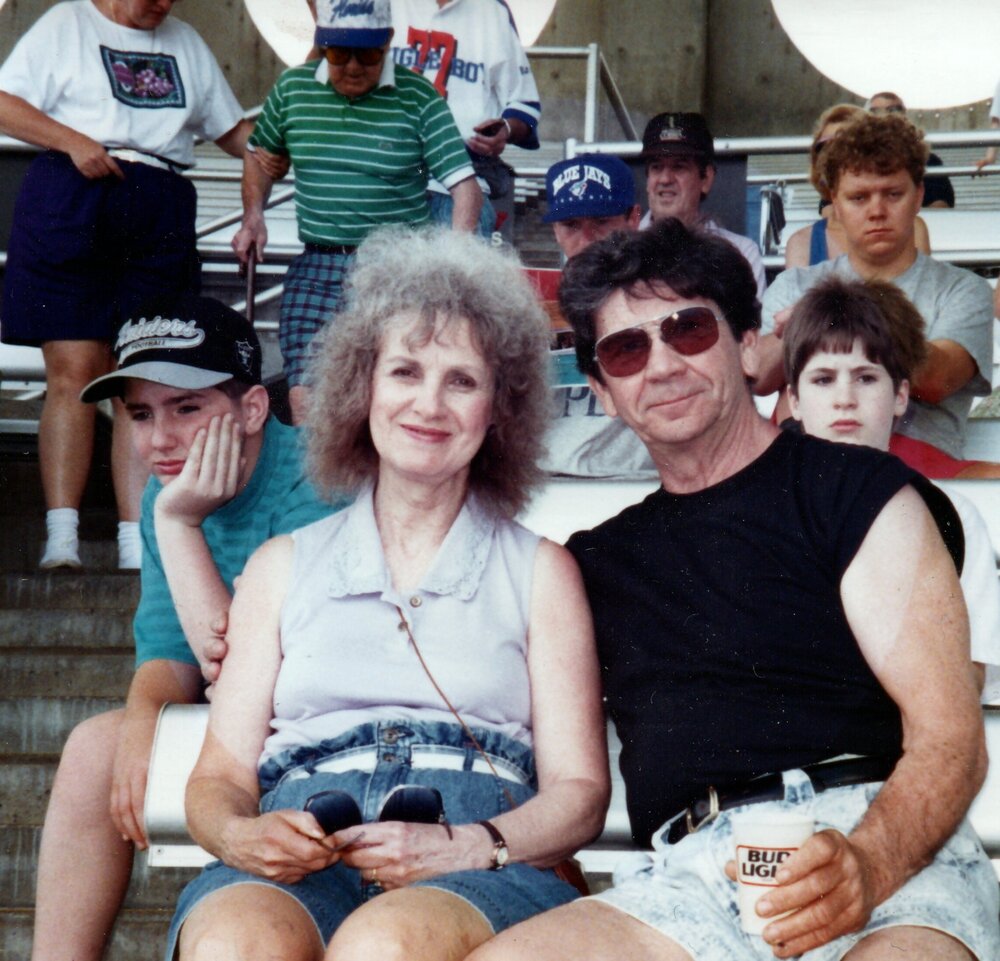 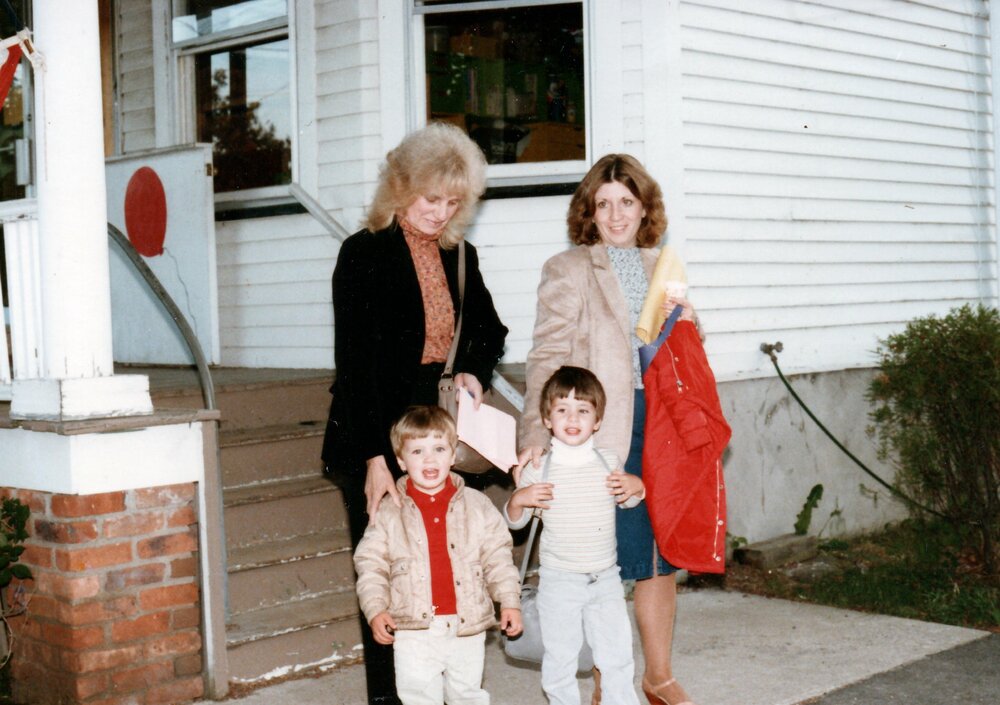 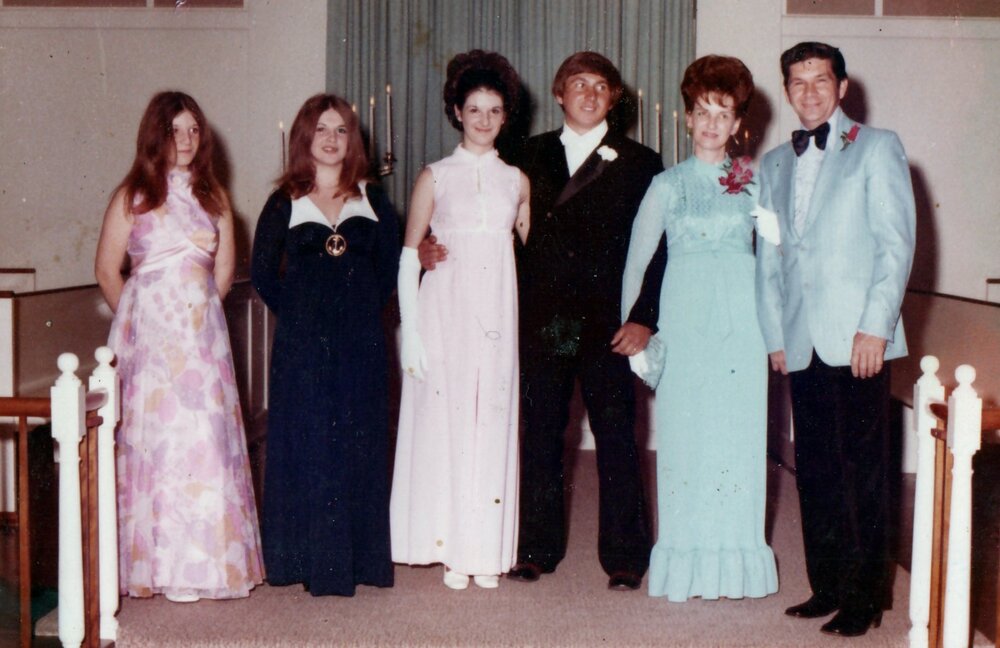 Please share a memory of Carol to include in a keepsake book for family and friends.
View Tribute Book

Carol was born and raised in Whitneyville, Pennsylvania, where she lived an idyllic childhood; growing up in a small town with her three siblings and many cousins.  She moved to Rochester, NY when she was 16 years old and attended John Marshall High School.  Carol soon met Dick, who would become her husband of 45 years, before he passed in 1996.  They raised 4 children, had 9 grandchildren and 11 great-grandchildren.  Carol and Dick enjoyed the country western music scene for decades together; meeting and making such treasured and wonderful friends.  Carol had a knack for, and enjoyed interior design and gardening; but most of all, tending, caring, enjoying and loving her family, especially her grandchildren and great-grandchildren.  She will be so very missed by her family and friends.

Friends and family are invited to call on Wednesday, April 6th from 4 - 7 pm at Thomas E. Burger Funeral Home, 735 East Avenue in Hilton where her Funeral Service will take place at 7 pm. Carol's Graveside Service will be held at the convenience of the family.

In lieu of flowers, contributions can be made in memory of Carol to The Humane Society at Lollipop Farm, 99 Victor Rd., Fairport, NY 14450 (click on the charity name to link to the donation website)