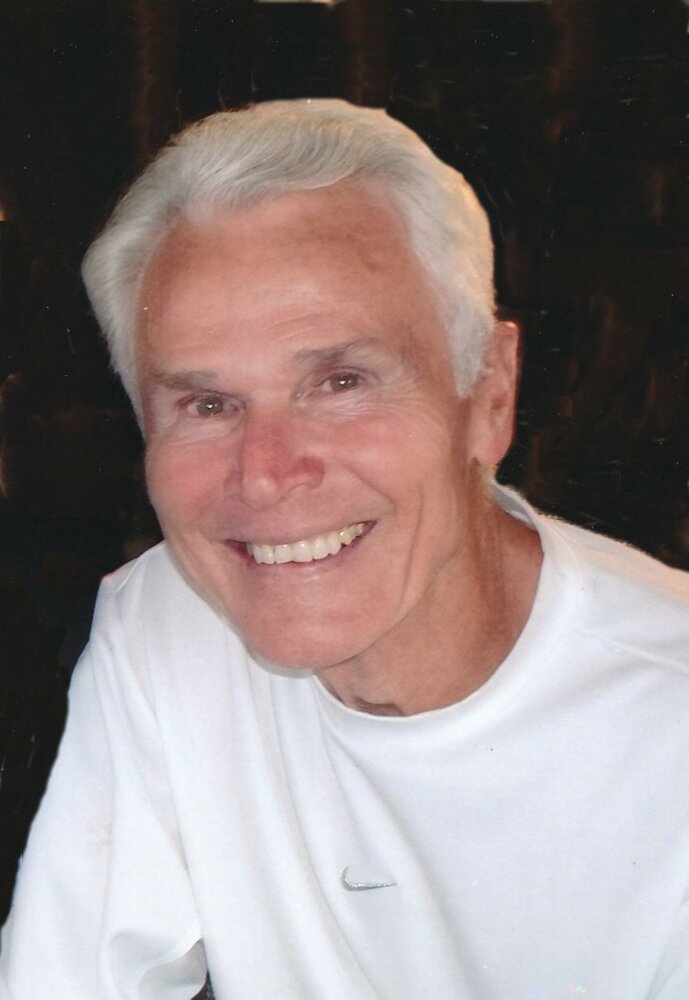 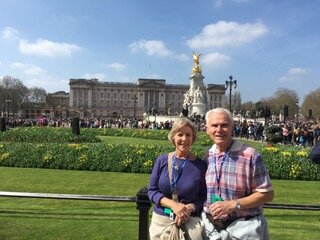 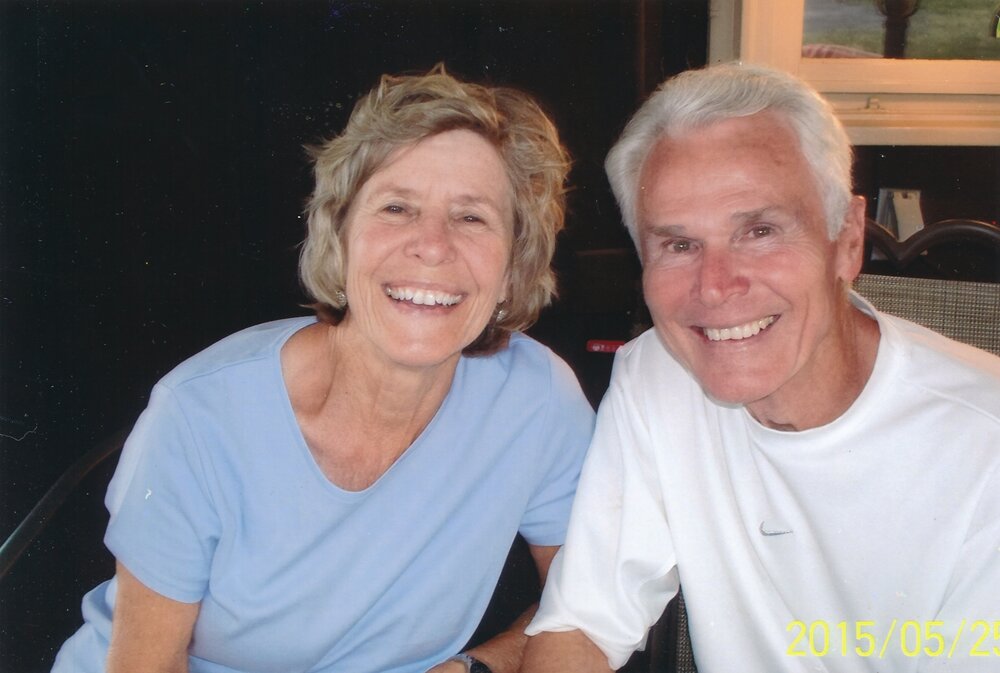 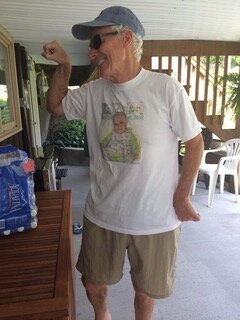 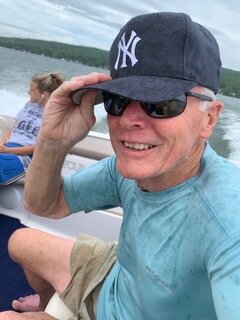 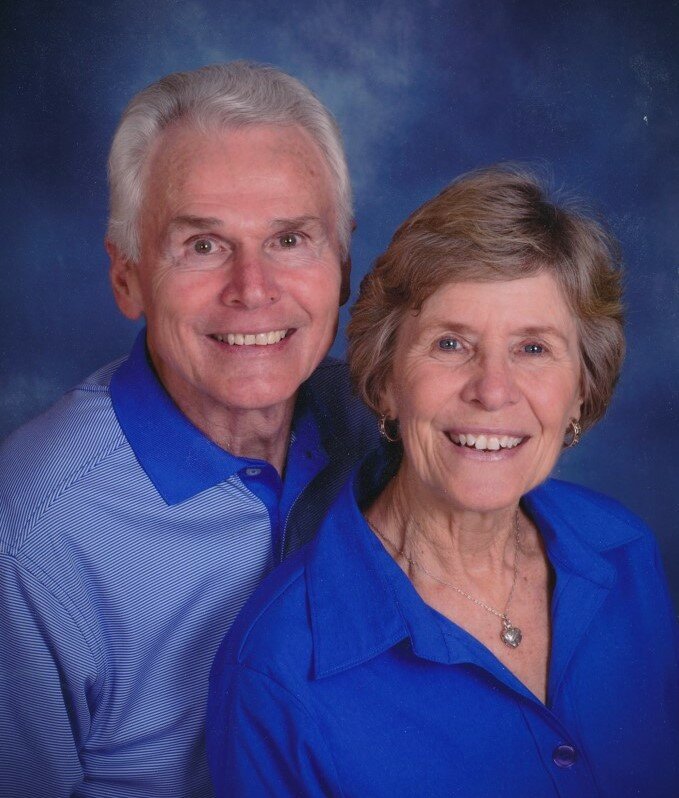 Richard Bruce LeBeau of Conesus, NY passed away peacefully on Saturday, December 11, 2021 at the age of 77. He is survived by his loving wife of 54 years, Lorraine; his three children, Rick (Keri-Lyn) LeBeau, Marc (Melissa) LeBeau, and Tracy (Michael) Morin; and 8 grandchildren, Noelle, Noah, Leslie, Brittney, Madeline, Alexa, Patrick, and Ashley. Richard is survived by his brother, John (Clair) LeBeau; his sister-in-law, Joy LeBeau; and many nieces and nephews. He was predeceased by his parents, Homer and Cecilia LeBeau; his brothers, James (Eleanor) LeBeau and Robert LeBeau; and his sister, Kay (Jack) Hart.

Richard worked for the Hilton Central School District for 34 years in various roles as a teacher principal, coach, and athletic director. His passion and dedication touched countless lives in the community. Richard retired in the year 2000, the same year the high school varsity field was name "LeBeau Field" in his honor.

In retirement, Richard and Lorraine moved from Hilton to Conesus Lake where he loved to spend time boating, skiing, jet skiing, and watching his grandchildren grow up. They also spent winters in Florida where he enjoyed attending spring training games, going to the beach, and visiting with close friends.

Rest in peace Slicker; you will be dearly missed.

All are invited to attend Dick's Memorial Mass on Friday, December 17th at 11 a.m. at St. Mark's Church, 54 Kuhn Rd., Rochester, NY 14612. Masks are required regardless of your vaccination status. Inurnment will be held privately in Holy Sepulchre Cemetery.

In lieu of flowers, donations may be made to the Alzheimer's Association, 435 E. Henrietta Rd., Rochester, NY 14620 in Richard's memory (click on the name of the charity for online donation access)