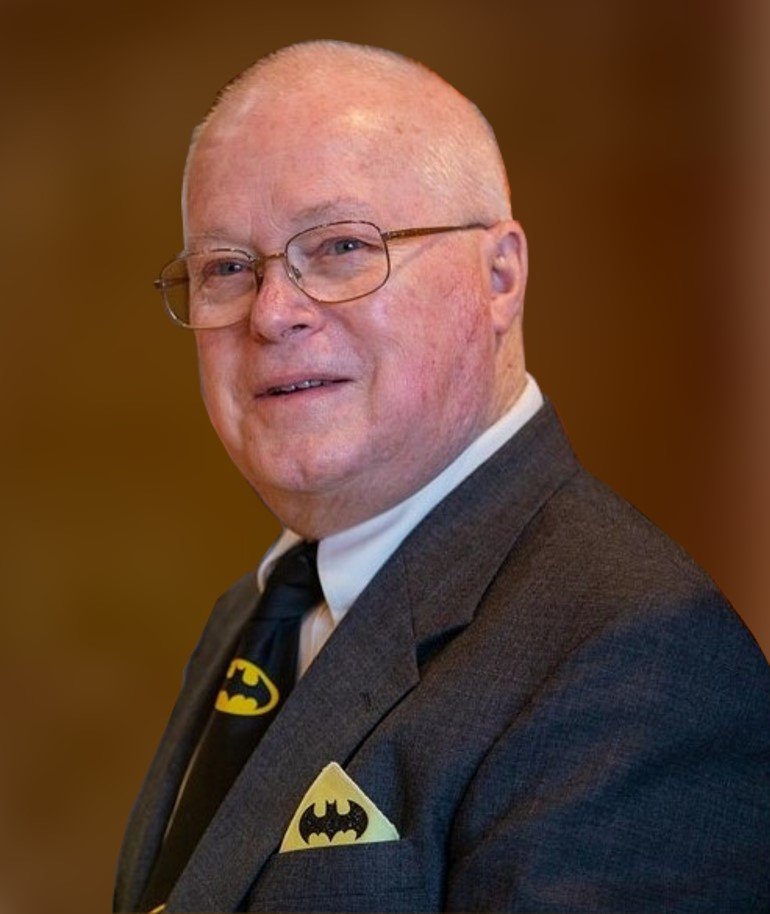 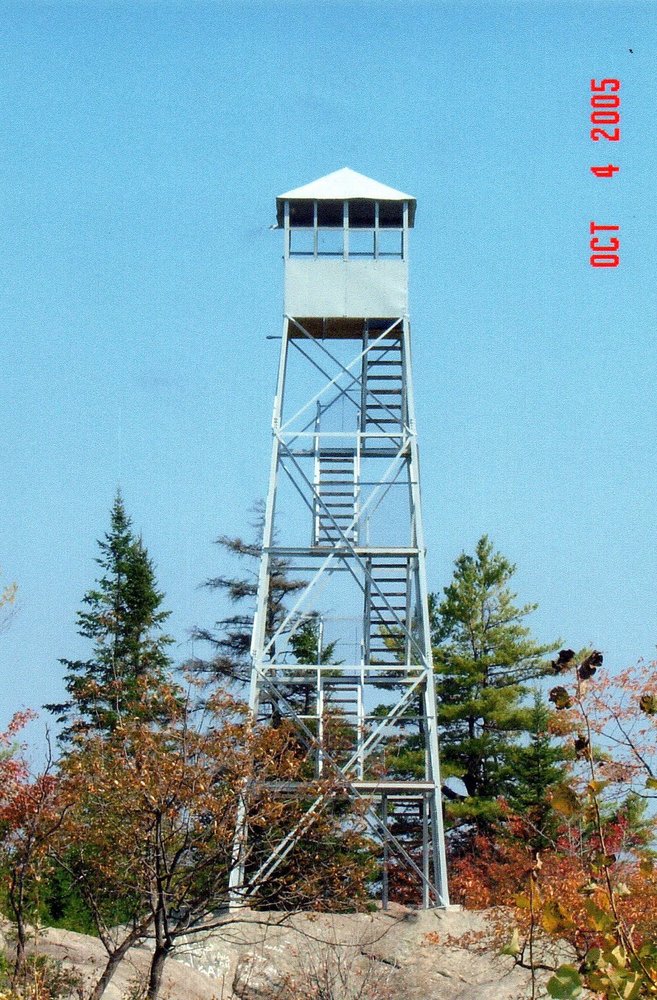 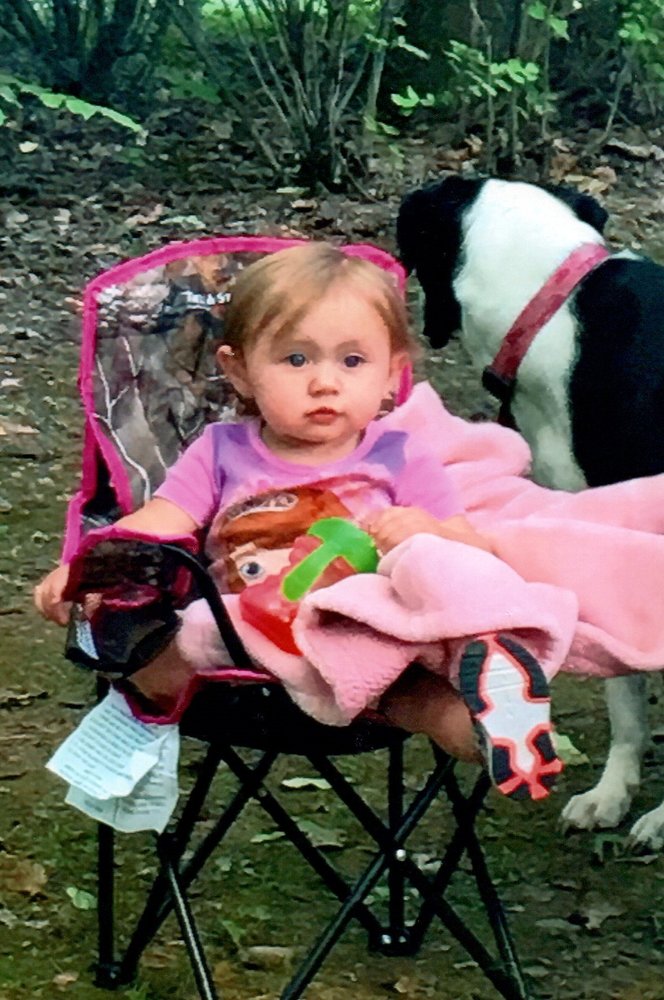 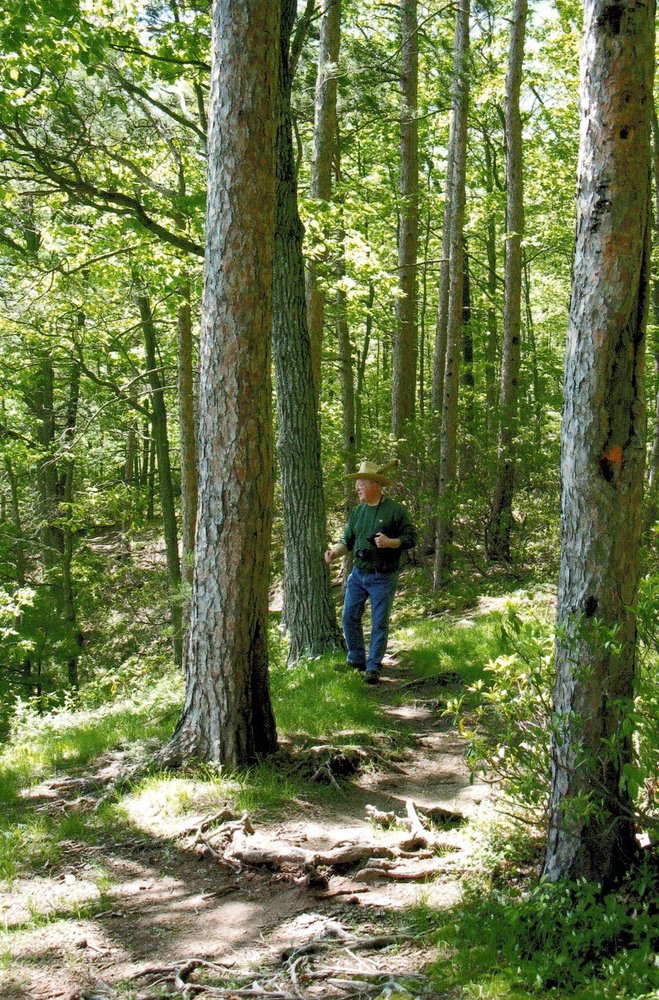 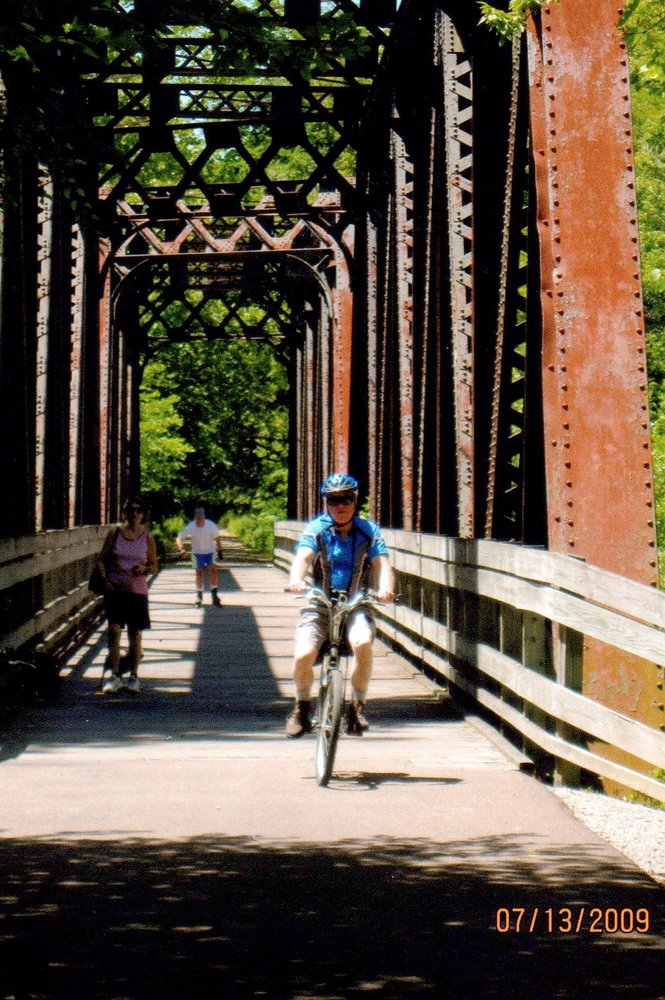 We will miss Dick so very much. He was a wonderful man, a loyal friend and meant so much to both of us. We feel very blessed that he was in our lives. A favorite memory of ours is the first encounter that we had with Dick and Judy at our campground. I will never forget the first time we met. I was scared of Dick as he had asked a lot of questions when he made his reservation and had even taken a different site than I had suggested knowing that I was the owner. But, the day they arrived we had a problem with the electric. I still can remember watching Dick with his hands behind his back walking around slowly and looking at Jim and a friend trying to figure out the problem. After assessing the situation, Dick came back with his electric meter, offered to help find and fix the problem and from then on it was Dick to the Rescue! He came up with the idea of posts with street names. He agreed to be in charge of that project. Dick made a prototype and gave us the list of things to buy and then helped install all of them. His slight smile and the twinkle in his eyes are something that I will cherish for ever. The man that I was scared of, we ended up loving as our friend and we will miss him so much. Rest in Peace Dick. Jim & Lindy Conoscenti

I'm very sorry for your loss. Dick taught me everything I know about electrical. He was extremely

patient when explaining things and was one of the nicest people I have worked with over the years.

We are so very sorry to hear of your loss. It's easy to see that he raised a beautiful family and made the most of his time while he was here. Keep each other close during these difficult times. We will be keeping you in our thoughts.

Kathy Scroger Elli Posted Jun 17, 2021 at 12:03 AM
Hi Tom & family I’m very sorry for your loss. I hope you have created many happy family memories. Just wanted you to know that my thoughts and prayers are with you. Kathy (Scroger) Elli
Report
<< Previous Next >>