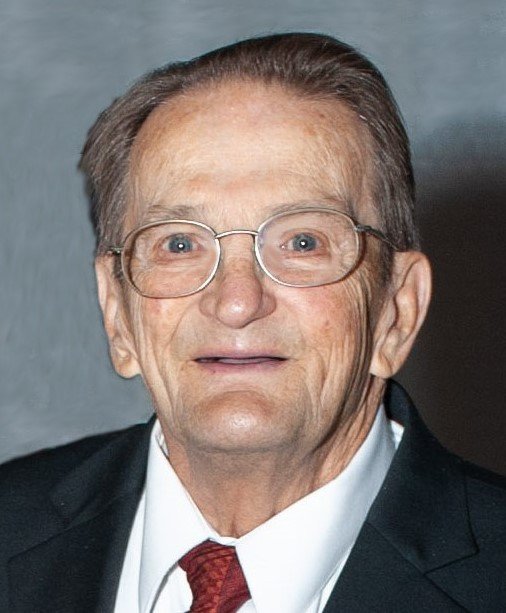 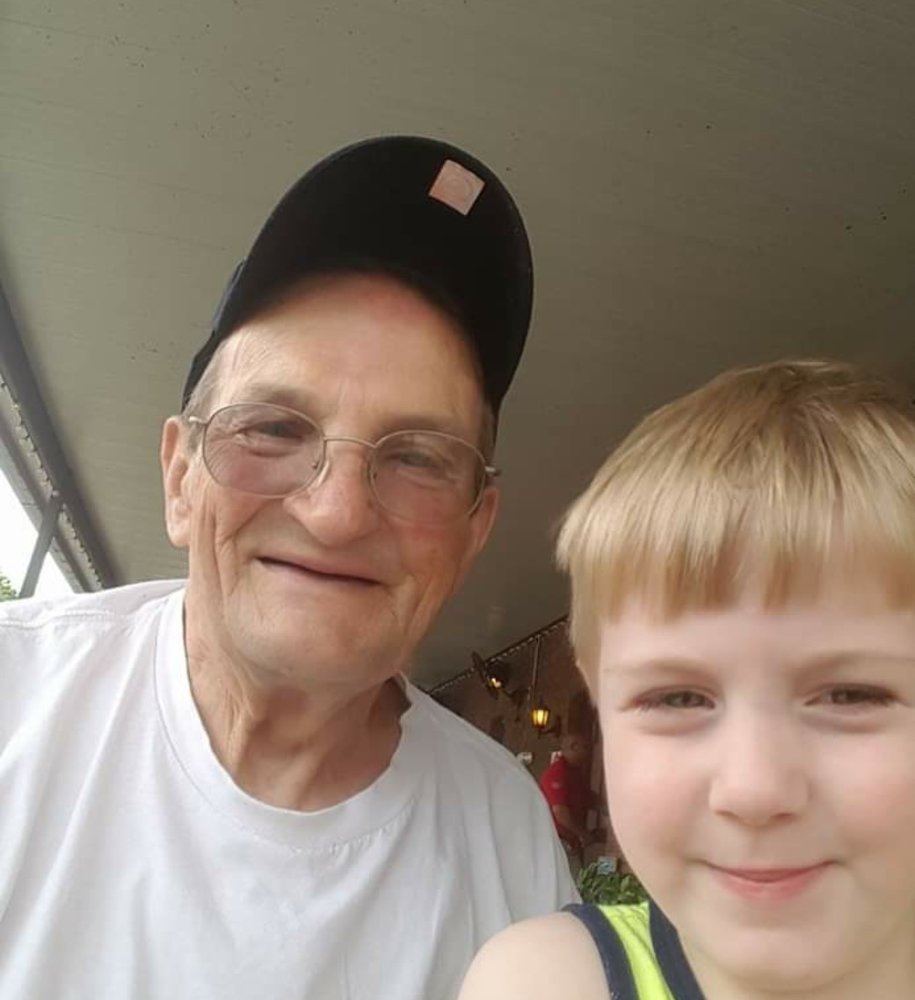 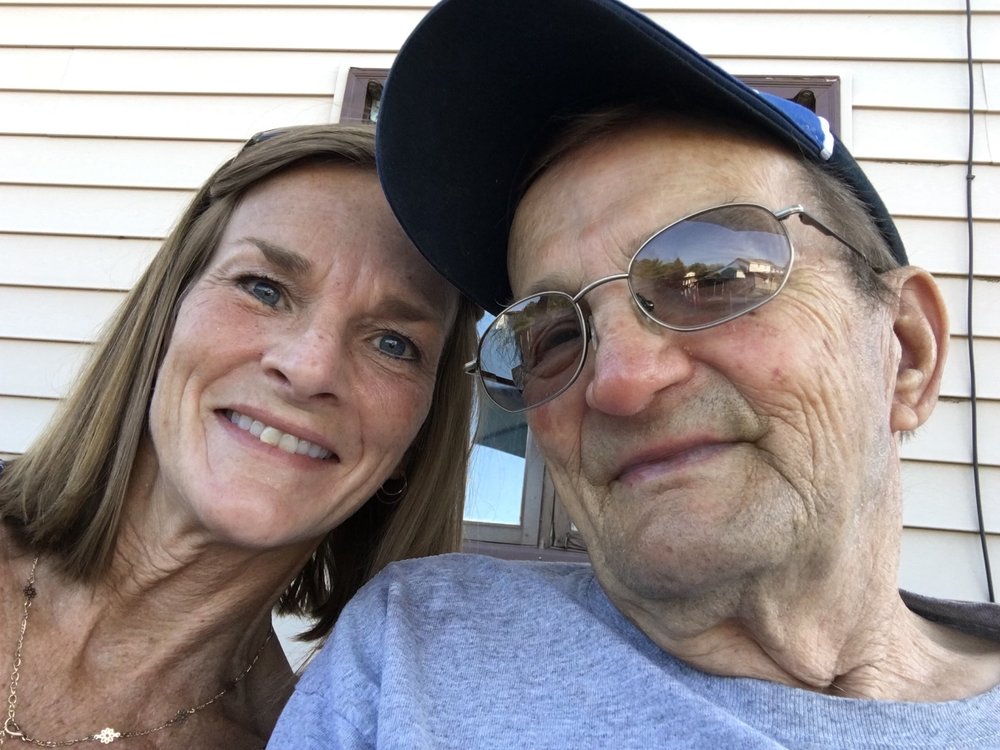 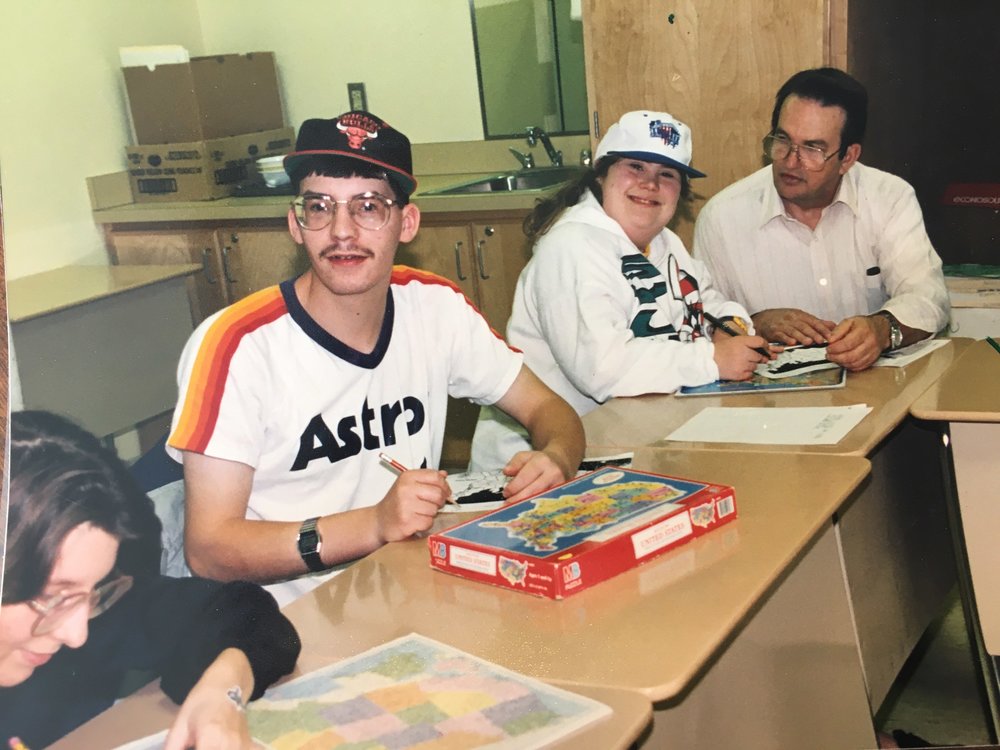 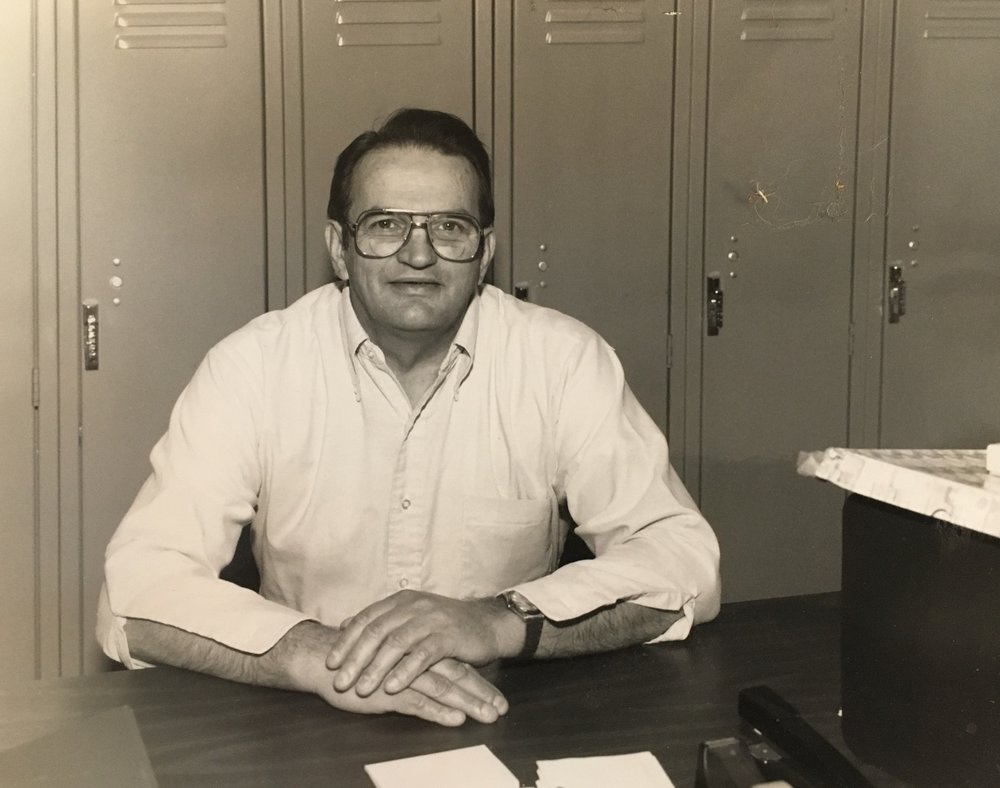 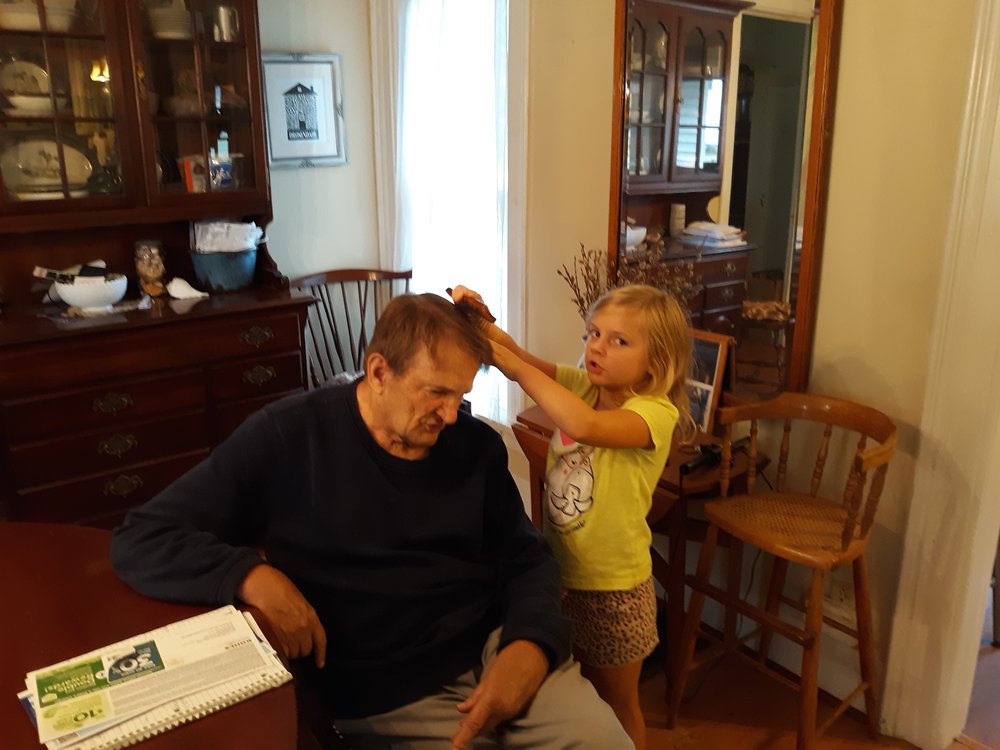 Gerald was a Veteran of the US Air Force, serving from 1953-1957. He was a special education teacher at Genesee-Wyoming BOCES. Gerald was a faithful member of St. Paul's Lutheran Church in Batavia and Concordia Lutheran Church in Brockport, and also a member of the Rotary Club in Elba. He enjoyed vegetable gardening and fishing, especially in Godfrey's Pond in Batavia where he built a cabin. He loved his family very much, and always had a twinkle in his eye for his grandchildren.

A Memorial Service will be held at Trinity Lutheran in Spencerport at the convenience of the family.

Gerald's interment with Military Honors will be held in Western New York National Cemetery in Pembroke.

Those wishing may make donations to the Mary Cariola Children's Center, 1000 Elmwood Ave # 100, Rochester, NY 14620 in memory of Gerald. (click on the charity name to link directly to the charity donation site)