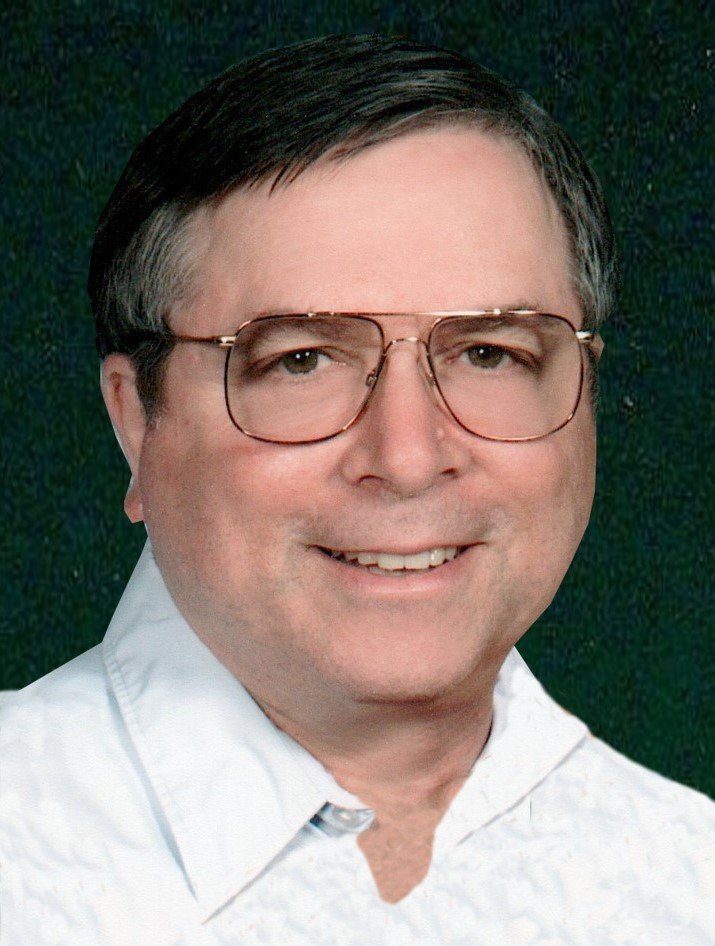 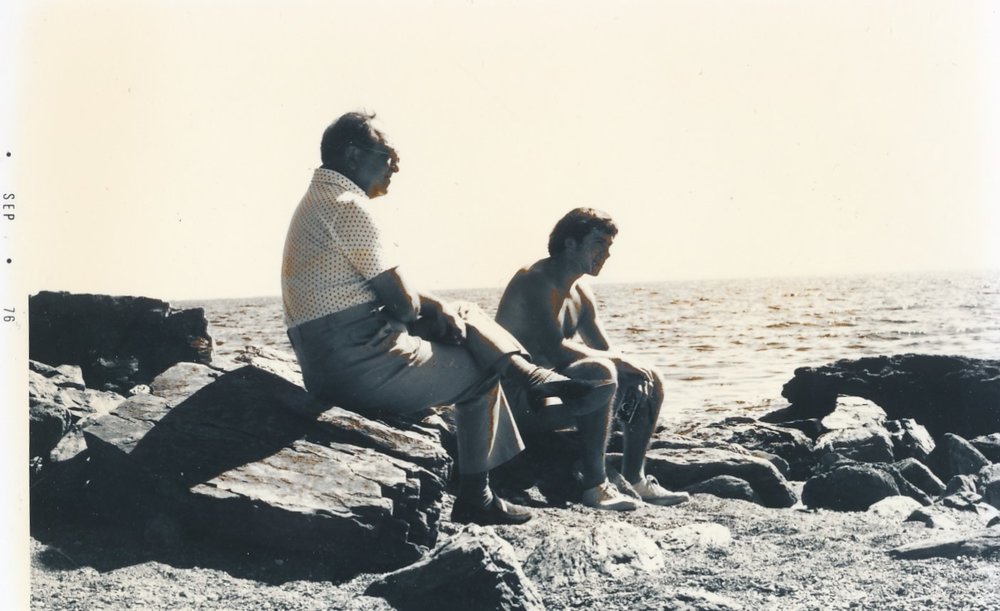 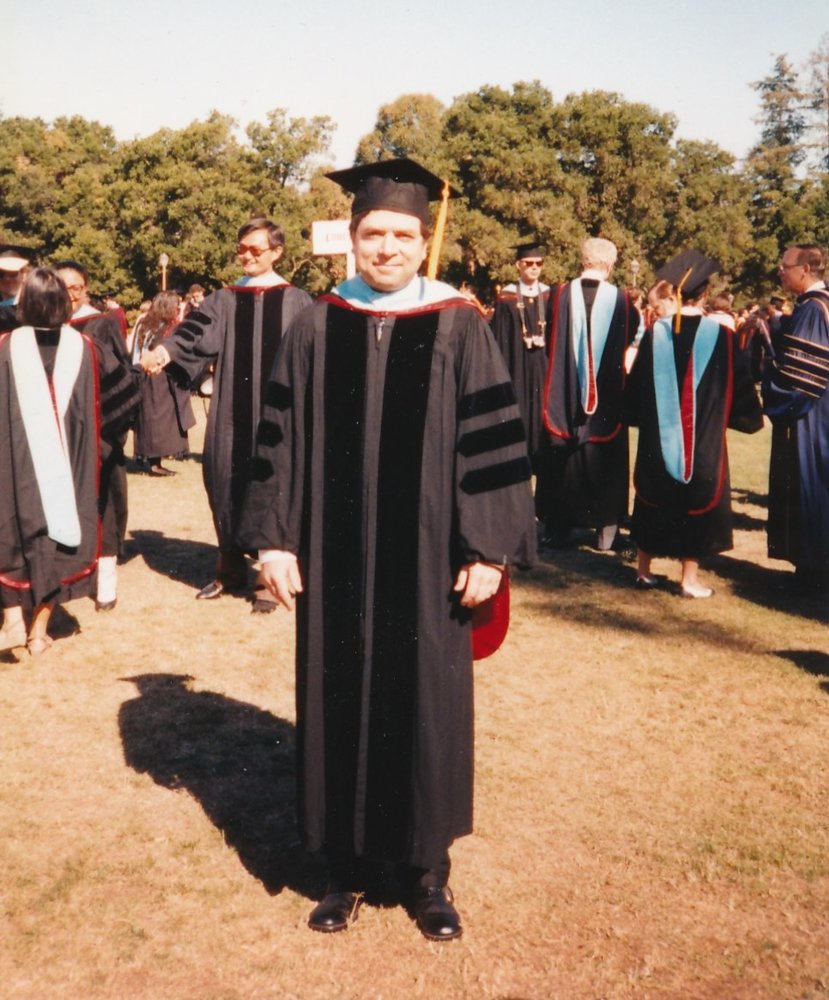 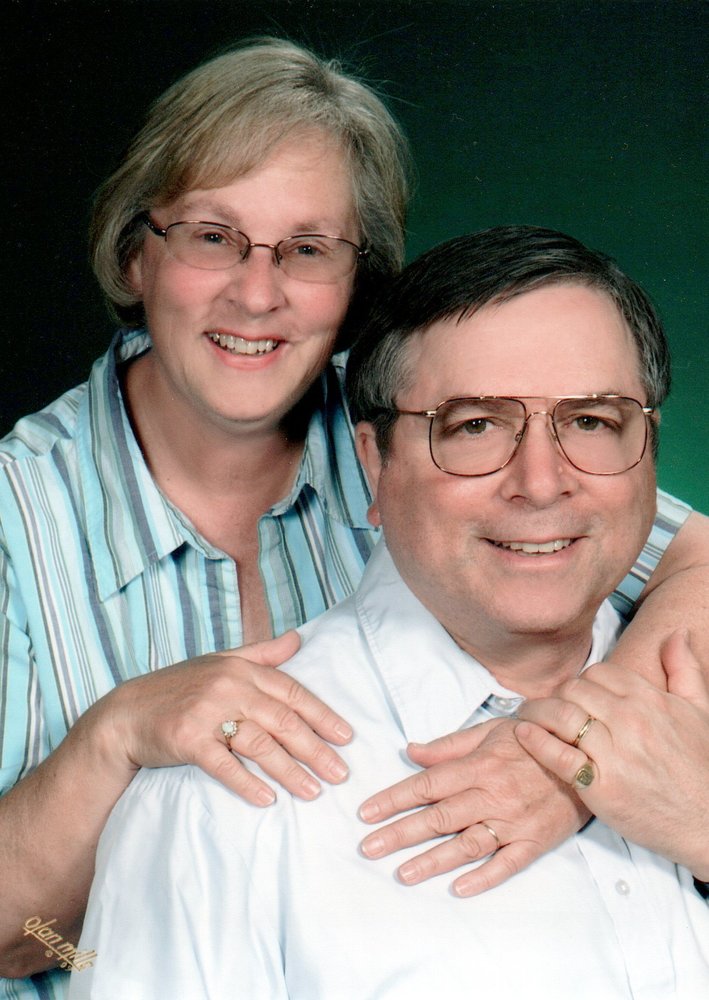 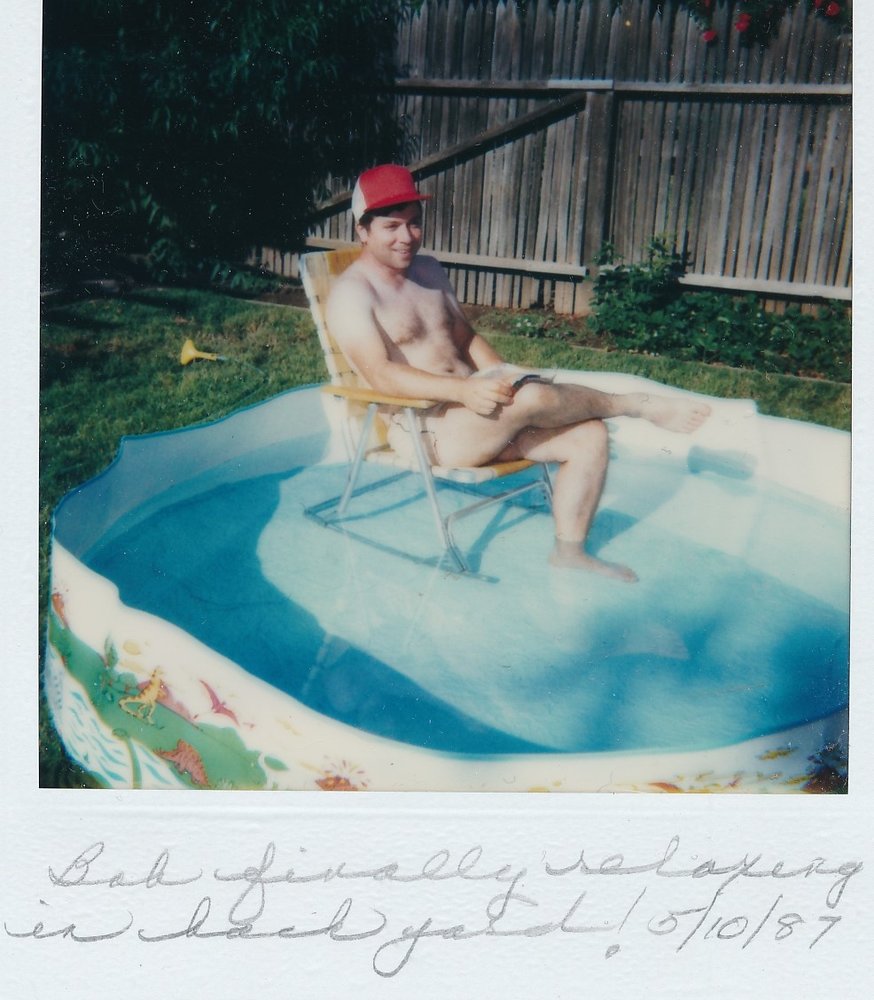 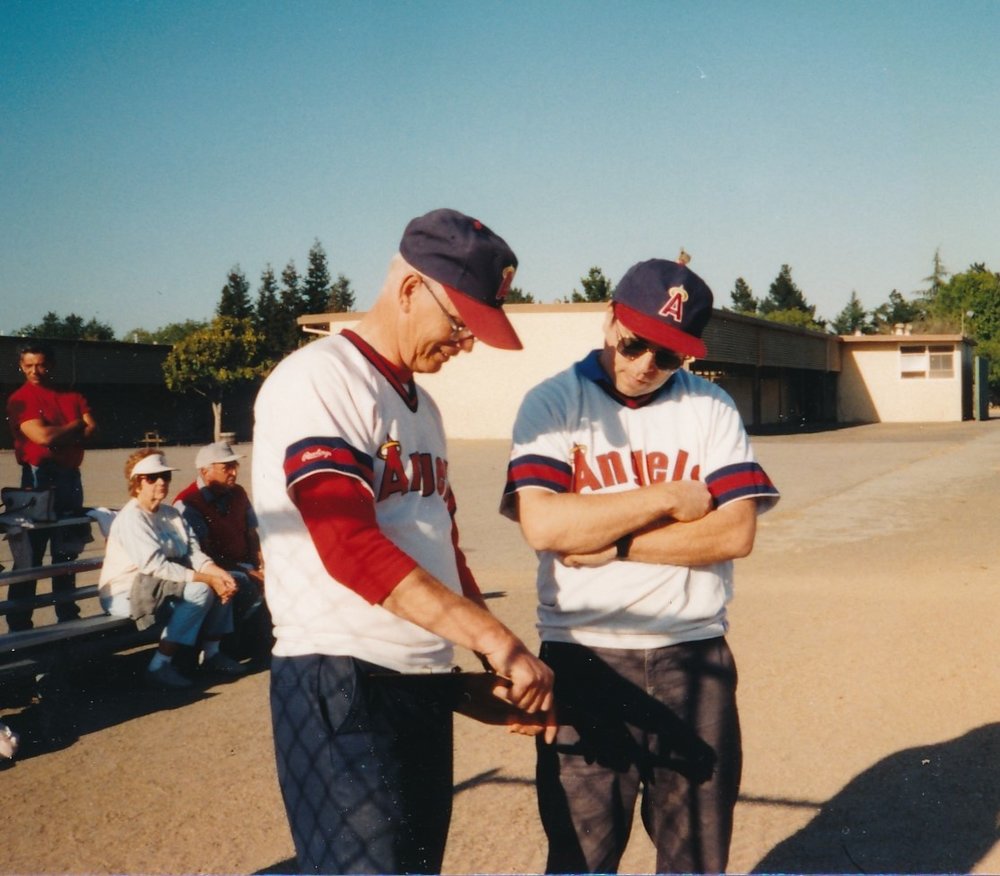 Robert “Bob” Van London, 73, of Ithaca NY passed away on March 19, 2020 after a long and courageous battle with acute myeloid leukemia.

Known as “Van” as a child, Bob was born on May 10, 1946 in Manhattan and grew up in New Rochelle NY to Dr. Lewis Bolter London and Naomi Pauline Barger London. He was bar-mitzvahed at Temple Israel in New Rochelle in 1959 and graduated New Rochelle High school in 1964. He attended Cornell University in Ithaca NY and, at 19 years old, had a powerful experience near Thurston Avenue bridge in which he saw divine light beaming in a single blade of grass and then saturating everything around him with an explosion of life and meaning. This experience lifted him out of a severe depression and set him on a lifelong spiritual journey, seeking the source of this overwhelming experience of brimming and abundant life. He changed his major from chemistry to psychology and eventually graduated from NYU, with a double major in English and Education. He worked as a high school English teacher, a manager at the Harvard Coop bookstore, the owner of an outdoor supply shop, and an Education Specialist for the US Department of Defense. He also served as a stage technician for Shakespeare in the Park in Manhattan, a teacher for Operation Head Start in Harlem, and a yoga instructor in upstate NY.

He attended Harvard and earned a Master’s in Education at Boston University while dating Janet Dixon Burger, whom he later married in Concord MA in 1977. They then moved to California, where Bob earned a PhD in Education and Computer Science at Stanford University while raising his two sons with Janet. He worked as a senior computer scientist, engineer, and product manager at Teknowledge Corp. and Clarify Inc. in Silicon Valley and then founded a computer programming company called Taxonomize. He also worked as a grant writer and education consultant for De Anza College and Foothill College. He was a proud son, brother, friend, uncle, and a true mensch.

His spiritual journey led him to admire and learn from Abraham Maslow, Teilhard de Chardin, Sri Chinmoy, Mary Baker Eddy, Thomas Merton, Martin Buber, Tuvya Zaretsky and Brian Morgan. He ultimately discovered the source of the divine light in Jesus Christ, whom he recognized as the Jewish Messiah and as his Lord. He died on the feast day of St. Joseph, the patron saint of fathers, which is wholly appropriate since he let the divine light shine through him most purely and freely as a husband and father, and it was in those roles that he found his deepest joy and fulfillment. He also died on the first day of Spring, a confirmation of his faith in the promise of the resurrection and the hope that his divine light will continue to shine forever.

He is survived by his wife Janet Dixon Burger London, his sons Matthew Abraham London and Daniel DeForest London, his daughter-in-law Ashley London Bacchi, his sister Melody London, his niece Erin Alexa London, his nephew George B. Donnini and his sisters-in-law, Anne Perna and Carol Murray.

Private Interment will be held in East Lawn Cemetery in Ithaca.

A Memorial Service will be announced at a later date.