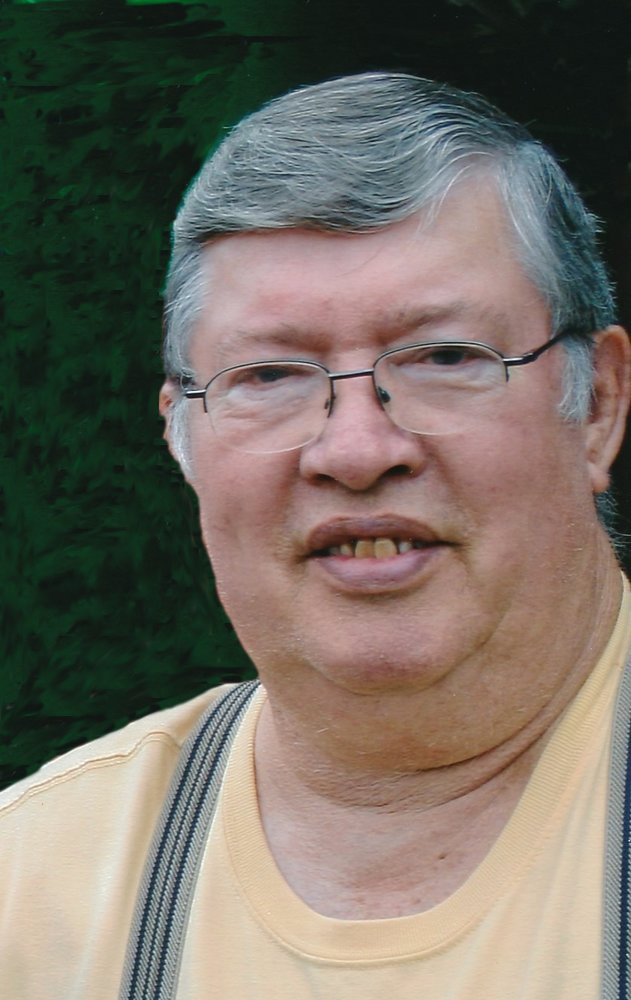 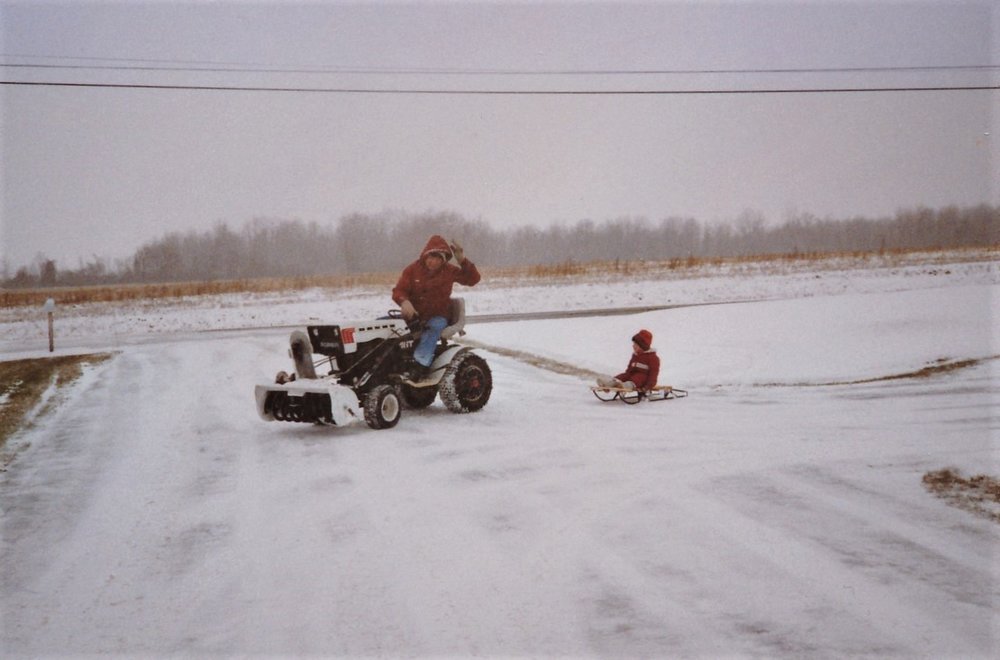 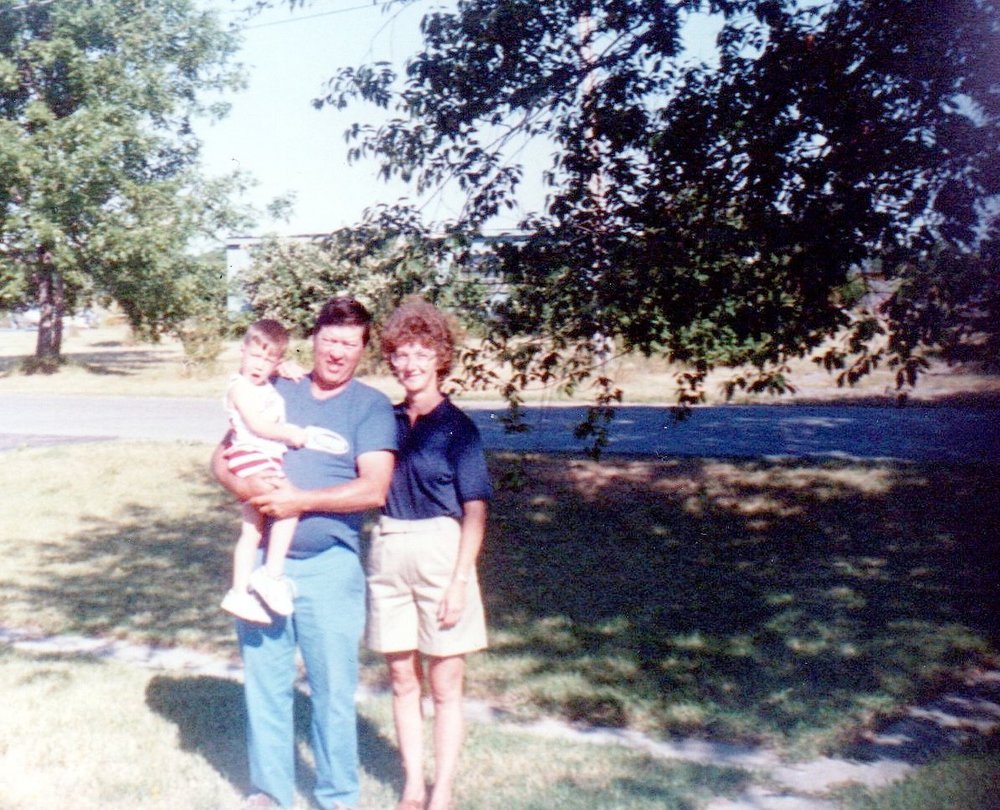 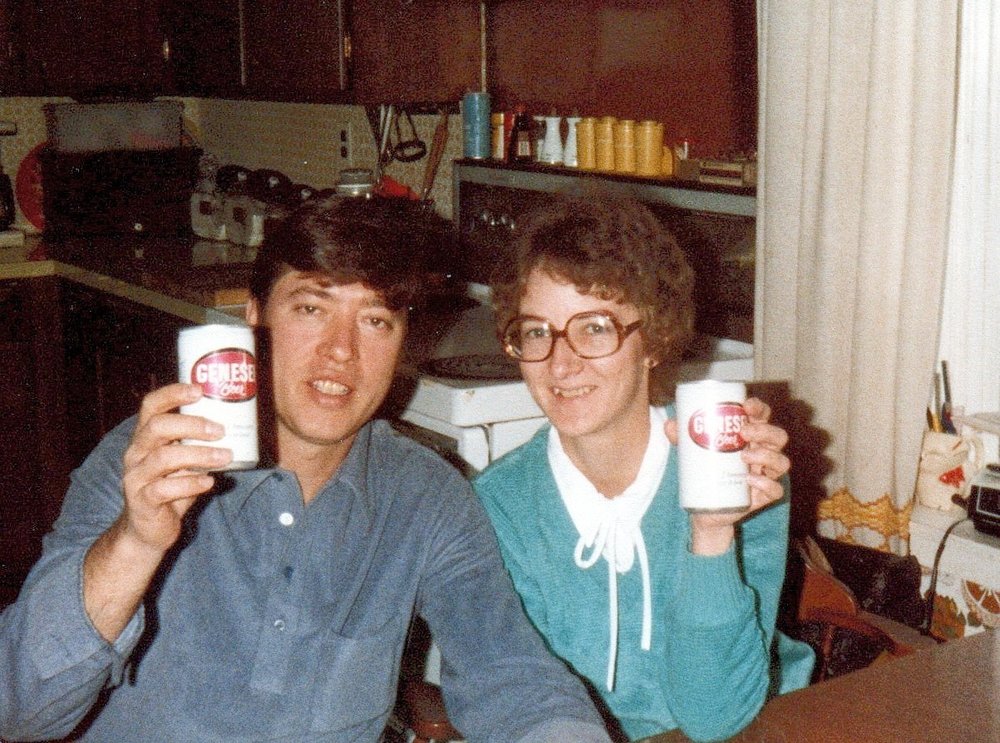 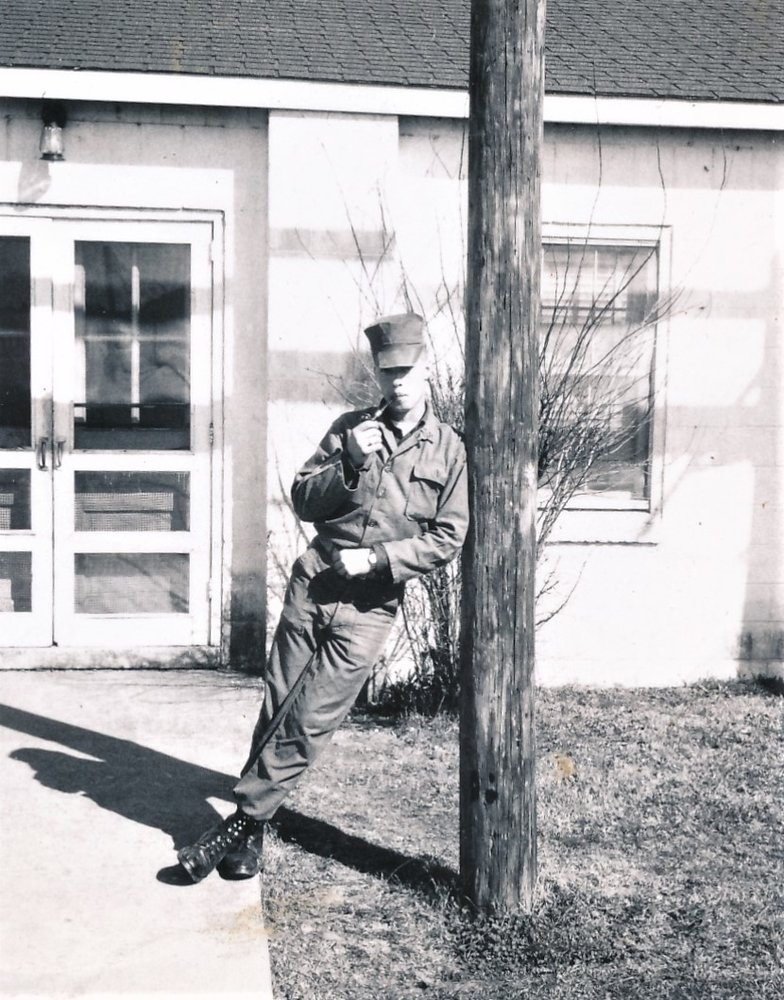 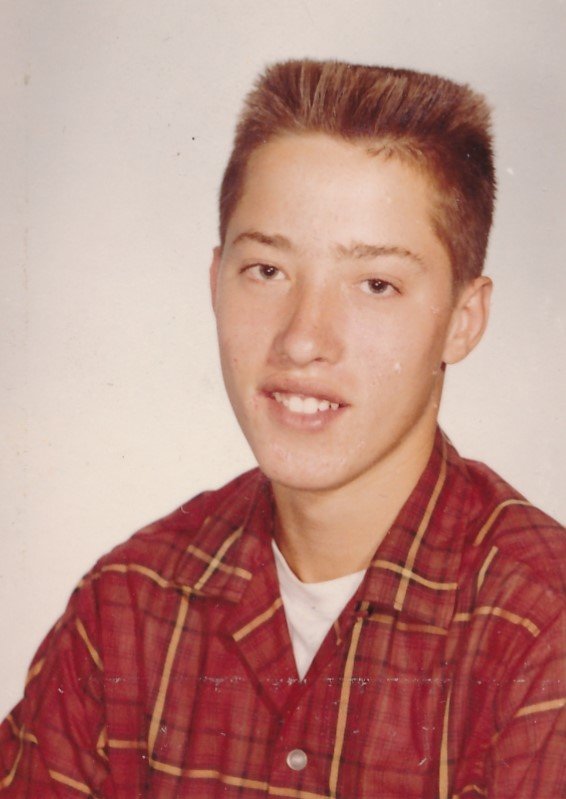 Hilton - Donald Paul Potter, 75, passed away January 5, 2020 at home under the care of Hospice with his son at his side.

He was born October 21, 1944 in Carthage, NY to the late Reginald and Wava Corbin Potter.  In 1957 Donald went to live with the late Jeanne and Joseph Reff, Cape Vincent, NY.  Donald graduated from Cape Vincent Central School in 1963.  Donald served in Vietnam as a United States Marine and was honorably discharged in 1967.  He worked for over 25 years at Eastman Kodak Company in Rochester, NY, and most recently worked for Leverenz Farms in Hamlin, NY.

In lieu of flowers, donations can be made in memory of Donald to Hildebrandt Hospice Care Center, Attn: Donation, 3111 South Winton Rd., Rochester, NY 14623-2905