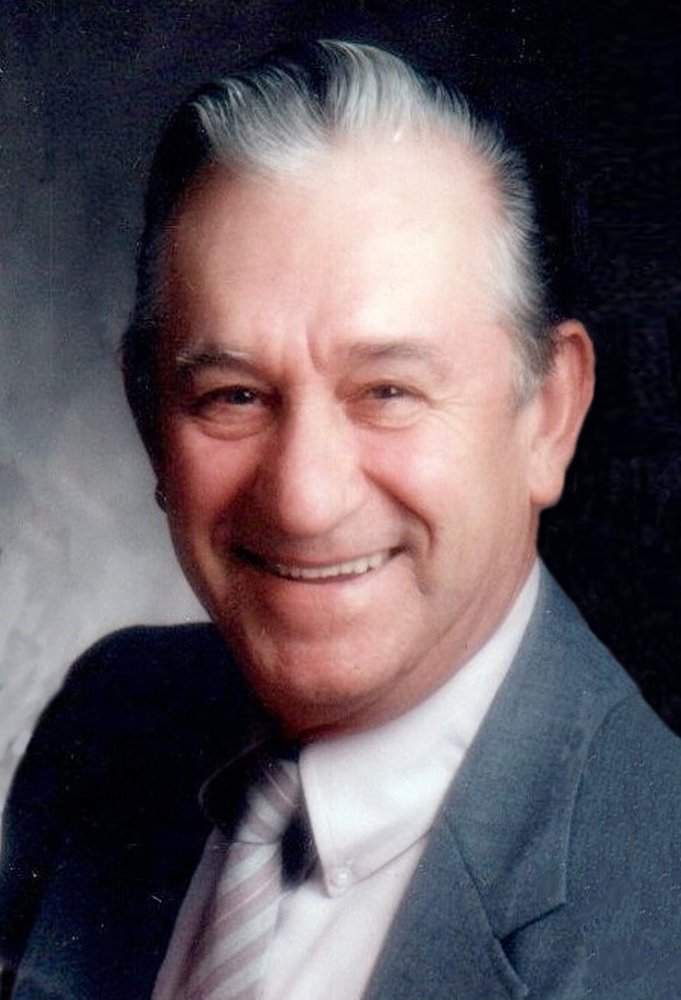 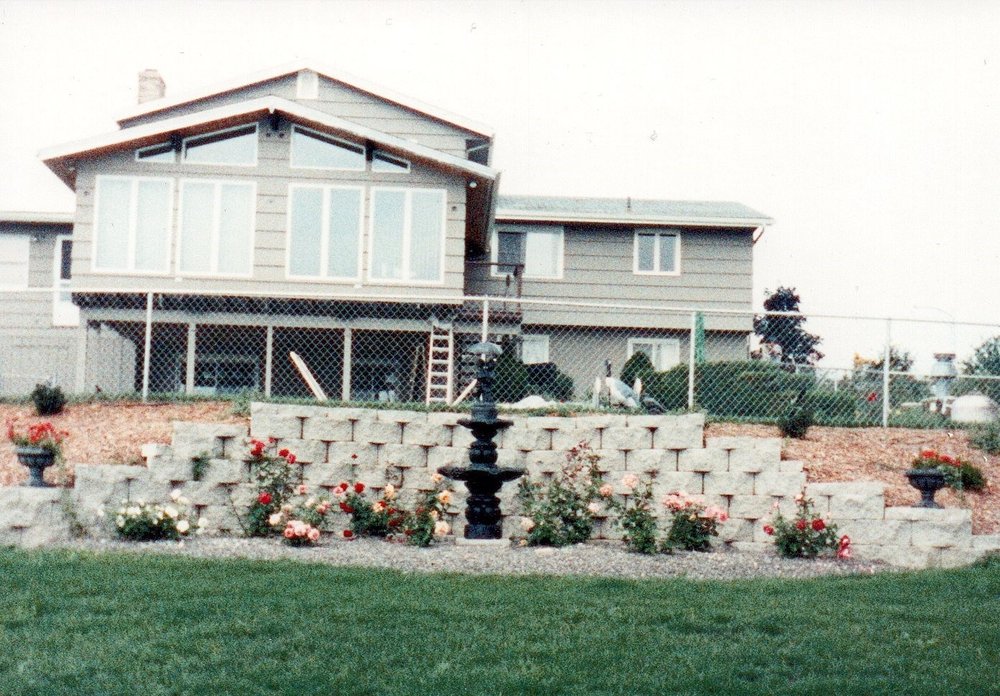 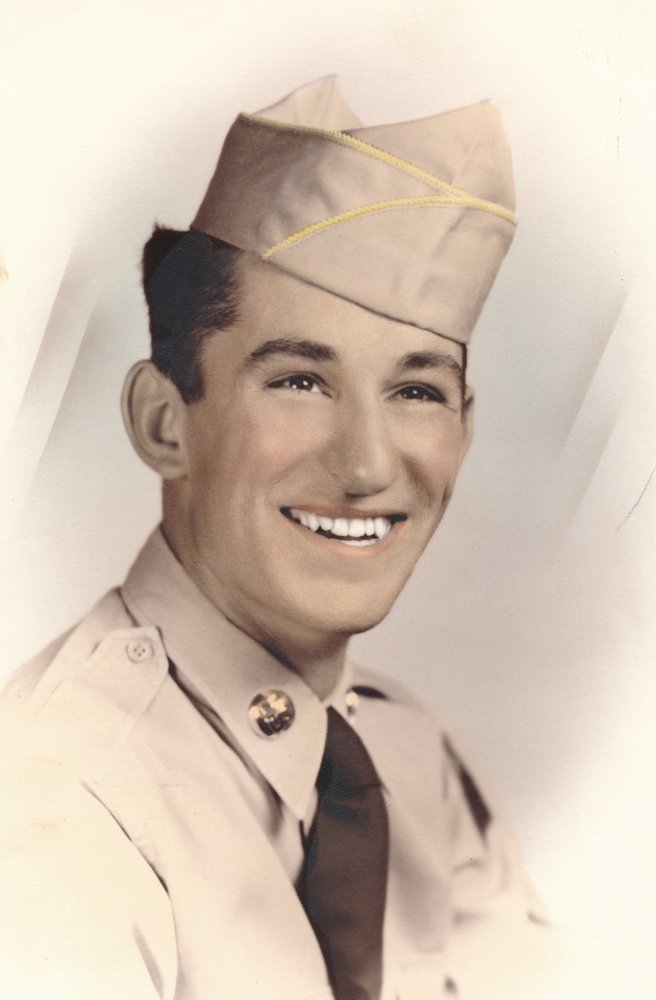 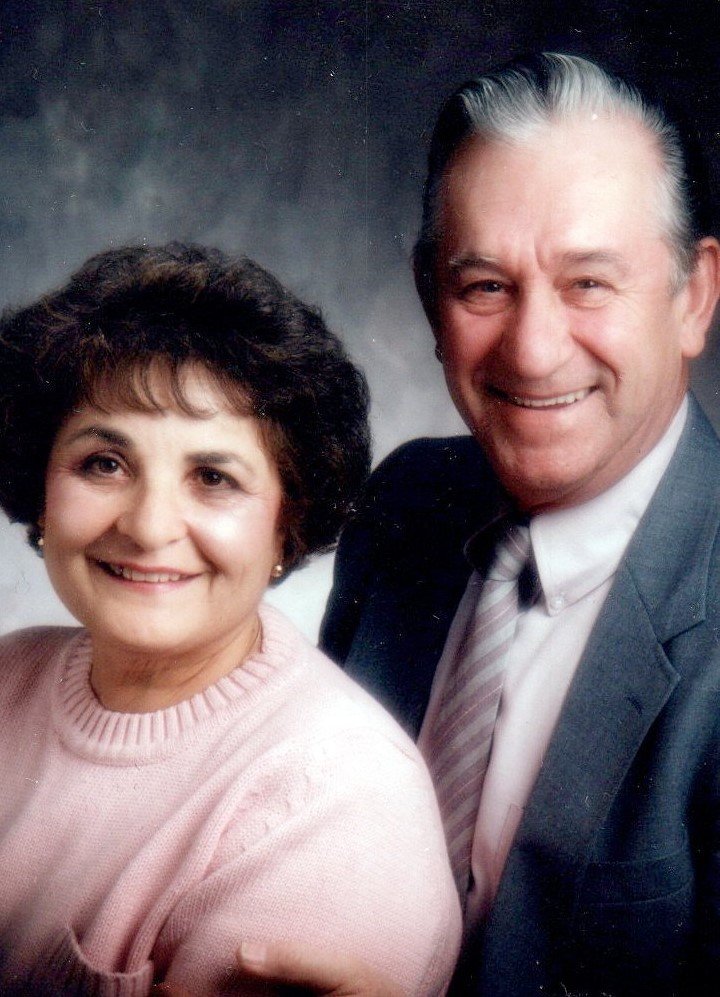 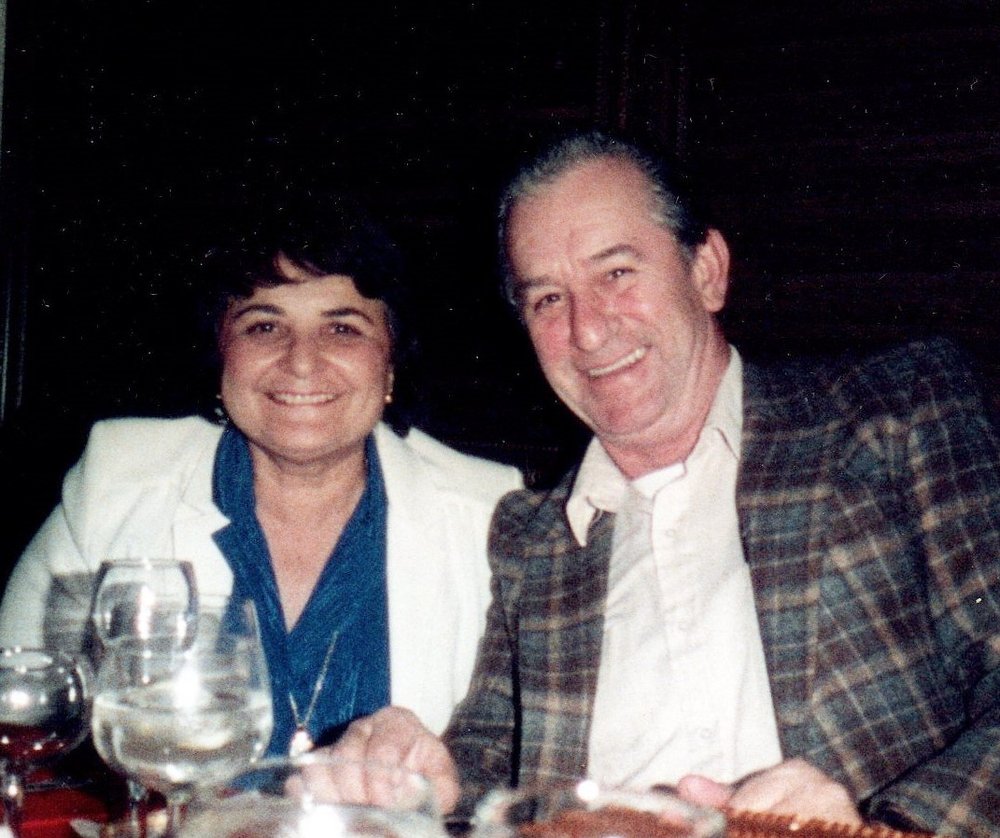 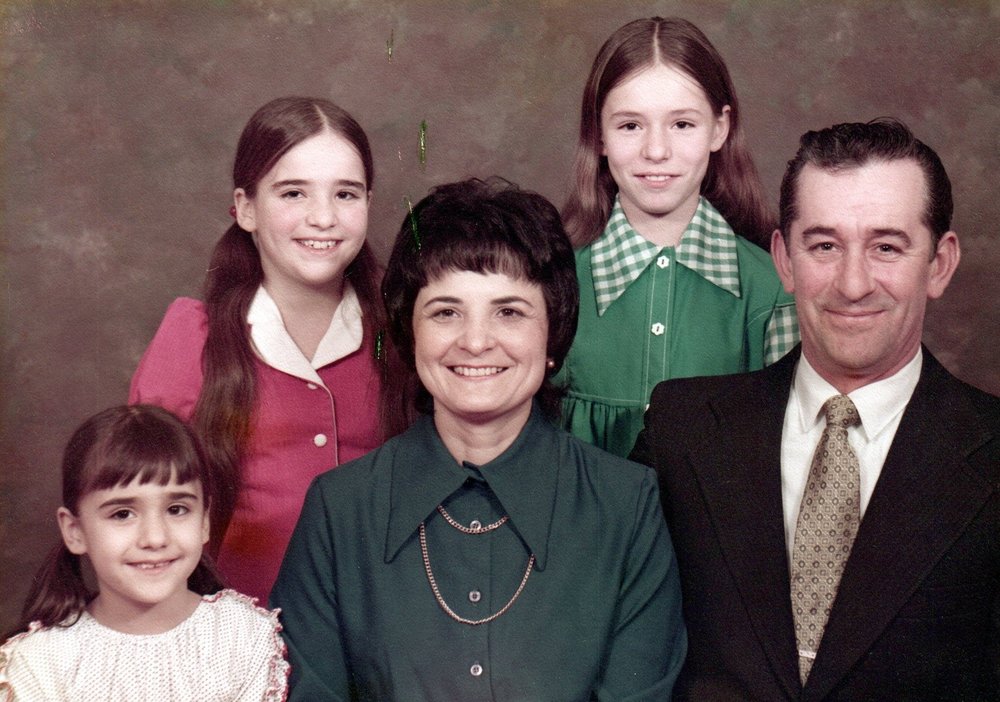 Greece - Henry J. Rudy passed on Wednesday, November 13, 2019 at the age of 89.  He was predeceased by his wife, Vanza.  He is survived by his daughters, Karen (Shawn) Hoover, Susan (Phil) Plowe and Michele (David) Skehan; his grandsons, Michael Rudy Hoover and Joseph "Joe" Henry Hoover; his sister-in-law, Mary Basso; his several nieces & nephews.  He was also predeceased by his sisters, Olga Zbicz and Genevieve Carver.

Henry was born and raised in Niagara Falls, New York and then moved to Lewiston, New York. He attended The University of Niagara in the Engineering program.  He voluntarily enlisted in the United States Army in 1951 with a group of his friends.  He was a Sergeant in the US Army stationed in Germany as a tank commander. He received an honorable discharge in 1956.  He has always remained a member of Veterans of Foreign Wars of the US Downriver Post 7487 Lewiston NY.

In 1961, he met the love of his life, Vanza, at a bowling tournament at Frontier Lanes in Lewiston. Vanza didn’t want to go to the tournament but was persuaded by her friends.  They were married 6 months later on October 21, 1961. They lived in Lewiston for a couple years after they were married.  In 1964 they moved to Rochester for employment opportunities. Henry was hired at Eastman Kodak in the construction division. He was a Construction Project Supervisor and retired after 37 years. Henry was an amazing, meticulous carpenter. He was a member of the Local Union 276 Northeast Regional Council of Carpenters.

He spent his retirement years enjoying his family, building homes and doing handyman projects for his daughters and sons-in-law, doing various remodeling projects on his home that he built, adoring his grandsons in all that they did and spending time with his beloved wife of 56 years. Henry was an avid bowler for over 40 years, having bowled several 200 games. He enjoyed playing cards at the senior club, was a dedicated sports fan and loved to tinker around the house and do his word search puzzles.

Henry will be greatly missed by all who knew and loved him.

Family and friends are invited to call on Monday, November 18th from 5 - 7 PM at the THOMAS E. BURGER FUNERAL HOME, INC., 735 East Avenue in Hilton where his Funeral Service will be held at 7:00 PM.  Interment will be held in Holy Sepulchre Cemetery on Tuesday, November 19th at 10:00 AM.

In lieu of flowers, donations can be made in memory of Henry to Veterans Outreach, 459 South Avenue, Rochester, NY 14620.