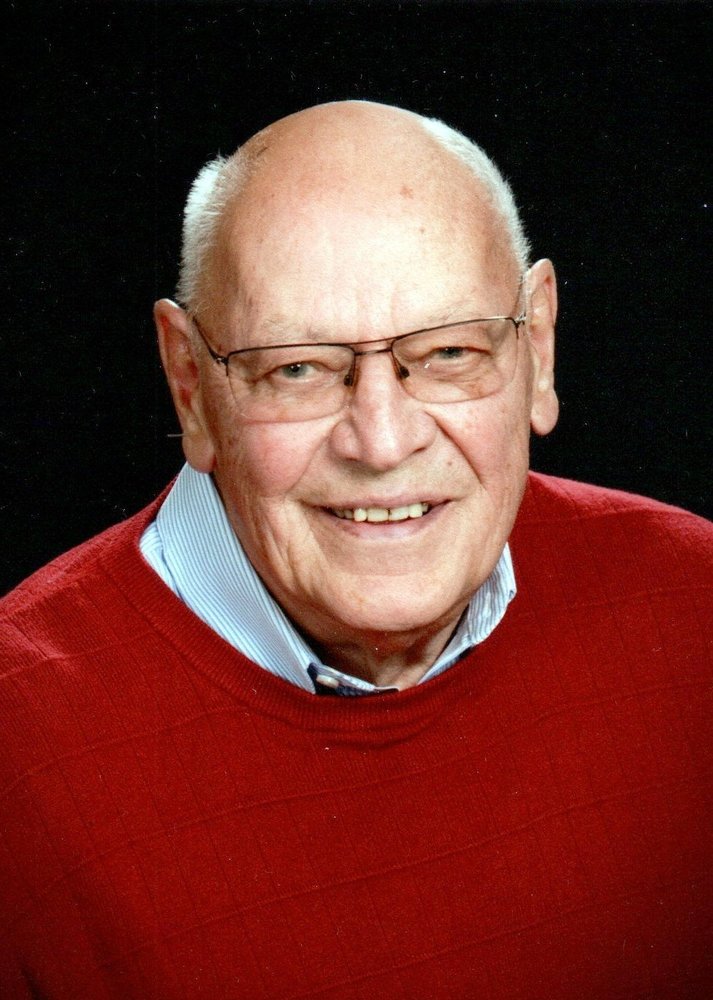 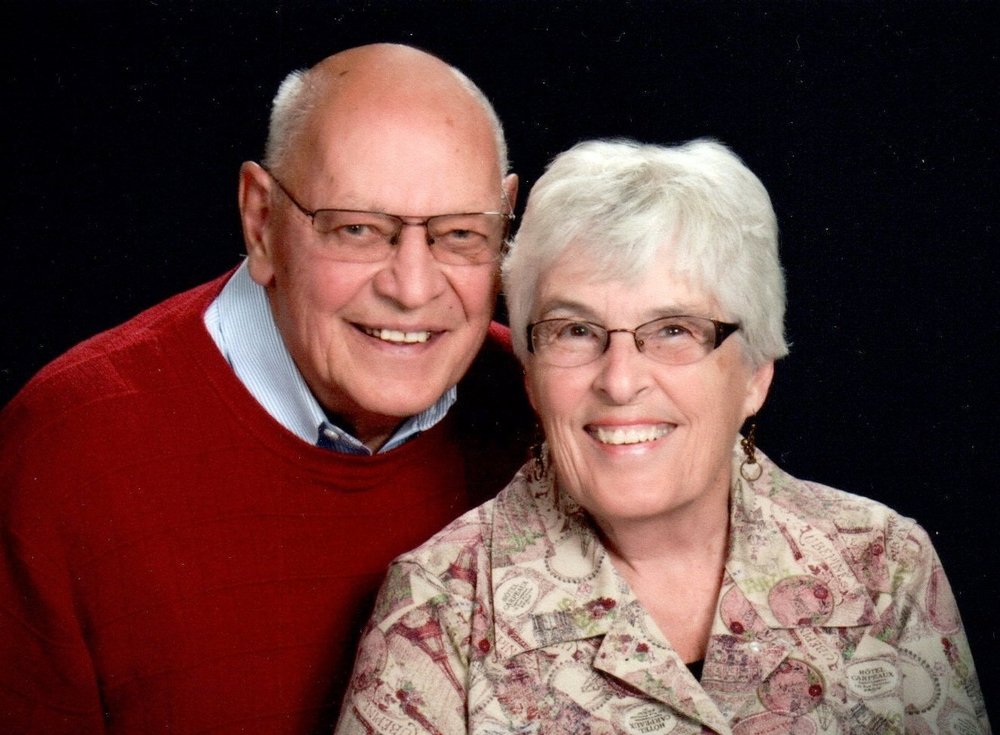 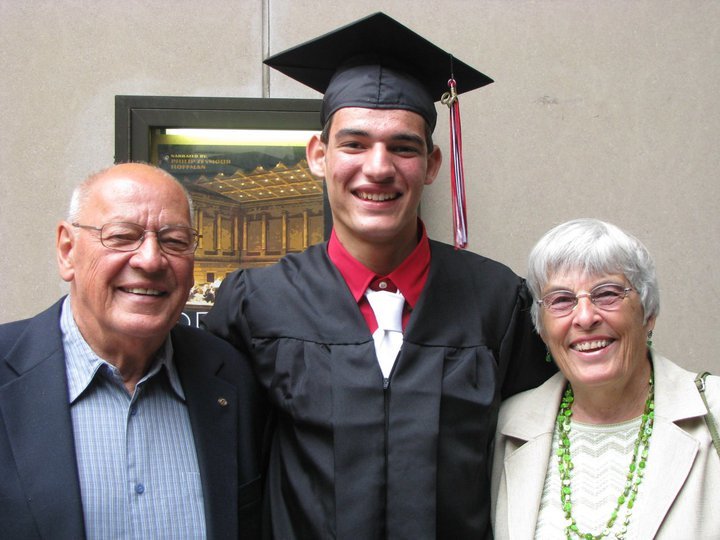 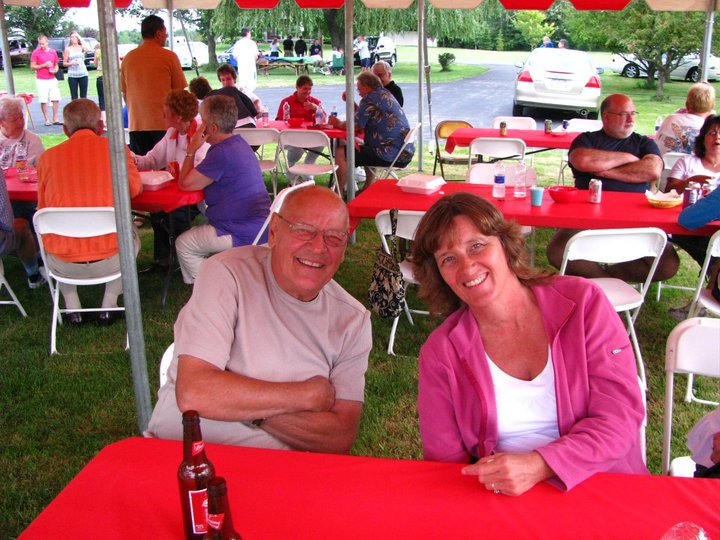 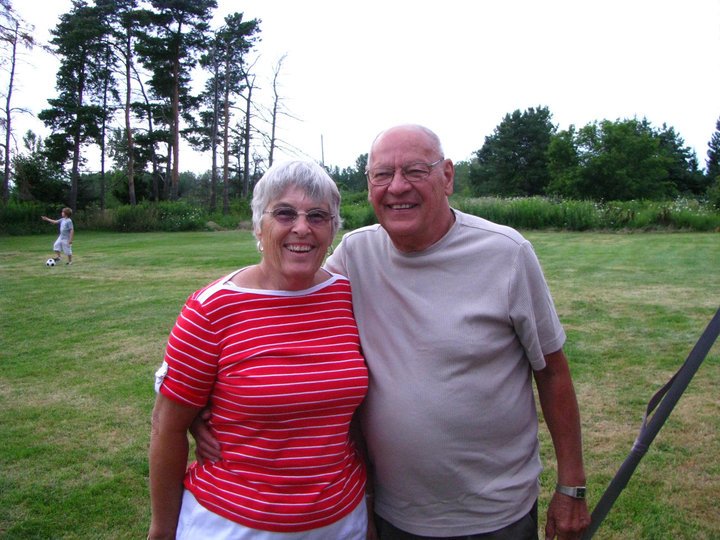 Hilton - Roland "Rolly" Harris Sr. passed away on Friday, October 25, 2019 at the age of 83.  He was predeceased by his son, David; his granddaughter, Melissa; and his brother, Leighton Harris.

He is survived by his loving wife of 61 years, Rosemary; his children, Kathryn Glaser, Laurie (Mike) Curran, Roland Jr. (Laurie) Harris, Ginny (Jim) Harris, Tom (Jeannie) Harris and Laurie Harris Hoover; his 17 grandchildren; his 15 great-grandchildren; and his many nieces, nephews and friends.

Family and friends are invited to call Sunday, October 27th from 2 - 5 PM at the THOMAS E. BURGER FUNERAL HOME, INC., 735 East Avenue in Hilton.  Rolly's Funeral Mass will be celebrated on Monday, October 28th at 10:00 AM at St. Leo the Great Church in Hilton.  Interment will be held in Parma Union Cemetery at the convenience of the family.

In lieu of flowers, donations can be made in memory of Rolly to a charity of your choice.