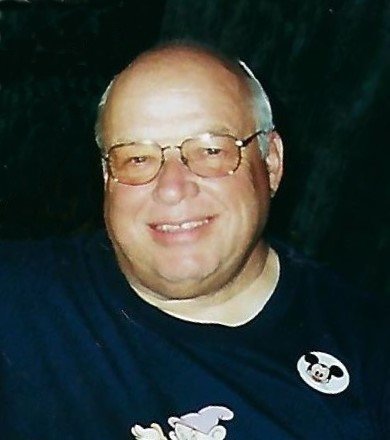 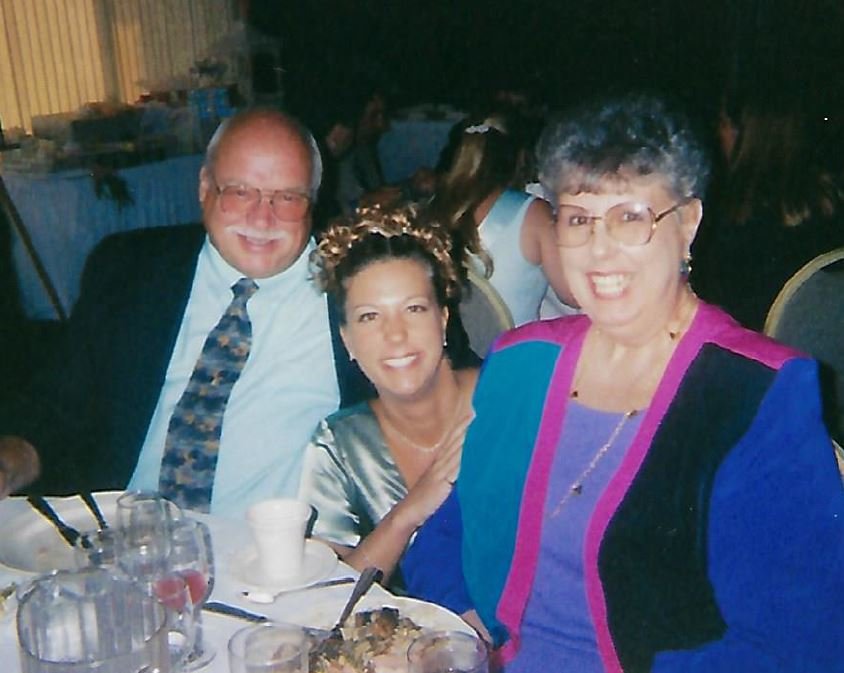 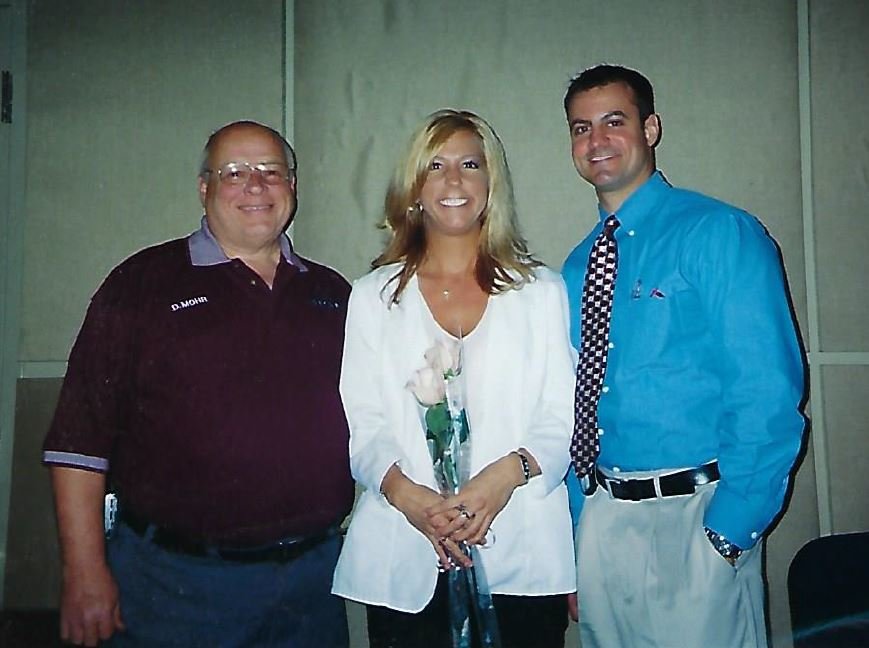 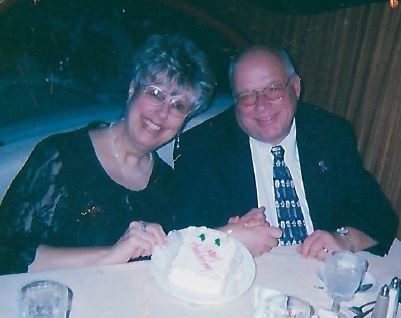 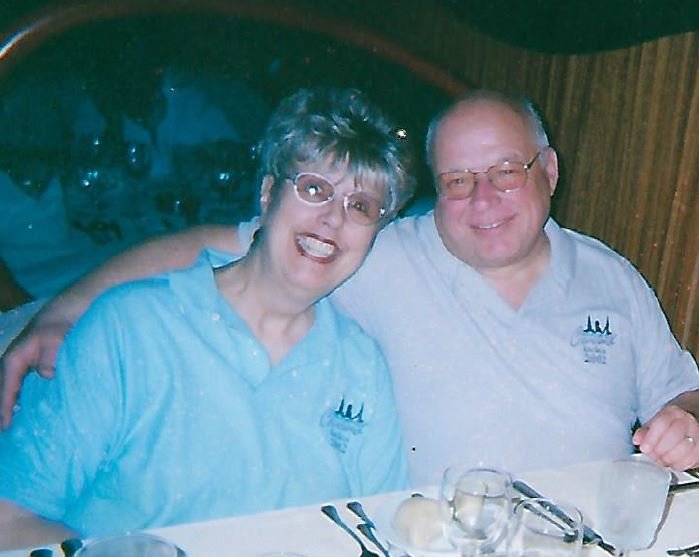 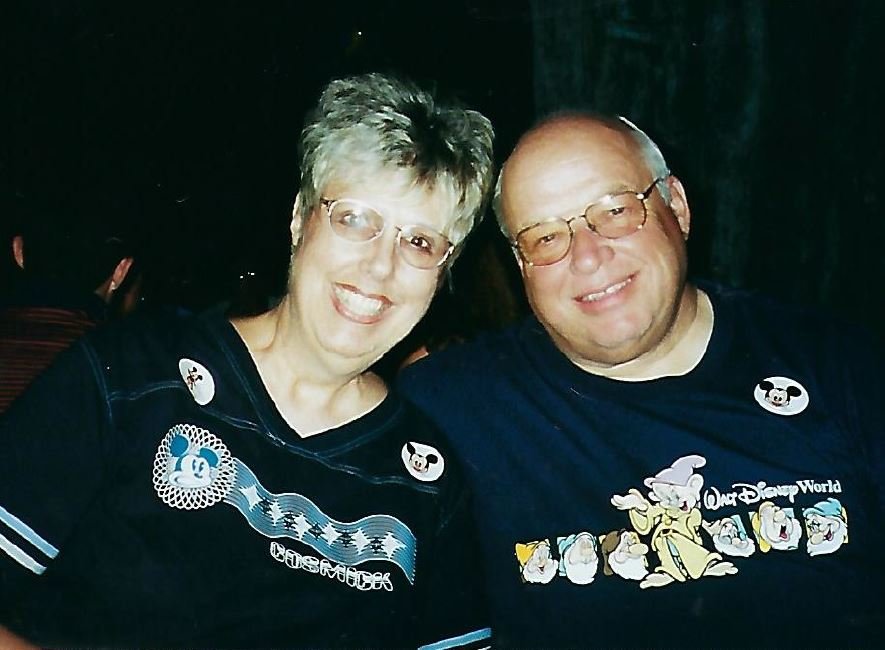 Obituary of Dennis A. Mohr

Hilton - Dennis A Mohr passed away on Friday, October 18, 2019.  He was predeceased by his wife, Sharon (2004).  He is survived by his son, Brian Mohr; his daughter, Heather (Chris) Ryan; his grandchildren, Abygail & Micah Ryan; and his sister, Dorothy Mohr.

Dennis was a proud Veteran of US Air Force, serving during the Korean War.  He was a member of the Walker Fire Department and active in his church, the Hamlin Assembly of God.  He was the Director of Safety and Security at Robert Wesleyan College.  In his later years, he enjoyed boating and loved camping at Fairhaven with his wife.  His wife Sharon would lovingly refer to him as "Teddy."

Friends may call on Wednesday, October 23rd from 5 - 7 PM at the THOMAS E. BURGER FUNERAL HOME, INC., 735 East Avenue in Hilton, where his Service will be held at 7:00 PM.  Interment will be held privately in Parma Union Cemetery.